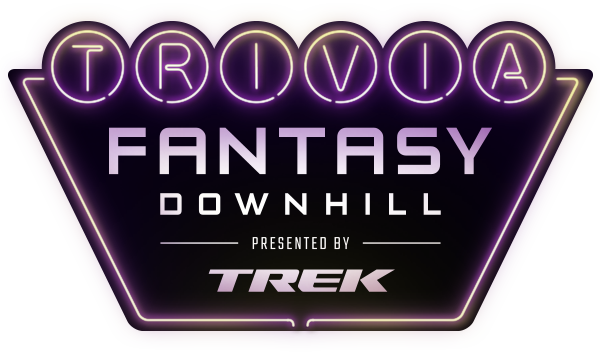 Pick your dream DH World Cup team and you could be in the running to walk home with a Trek Slash 9.9 carbon frame kitted out with Rockshox suspension and SRAM components! 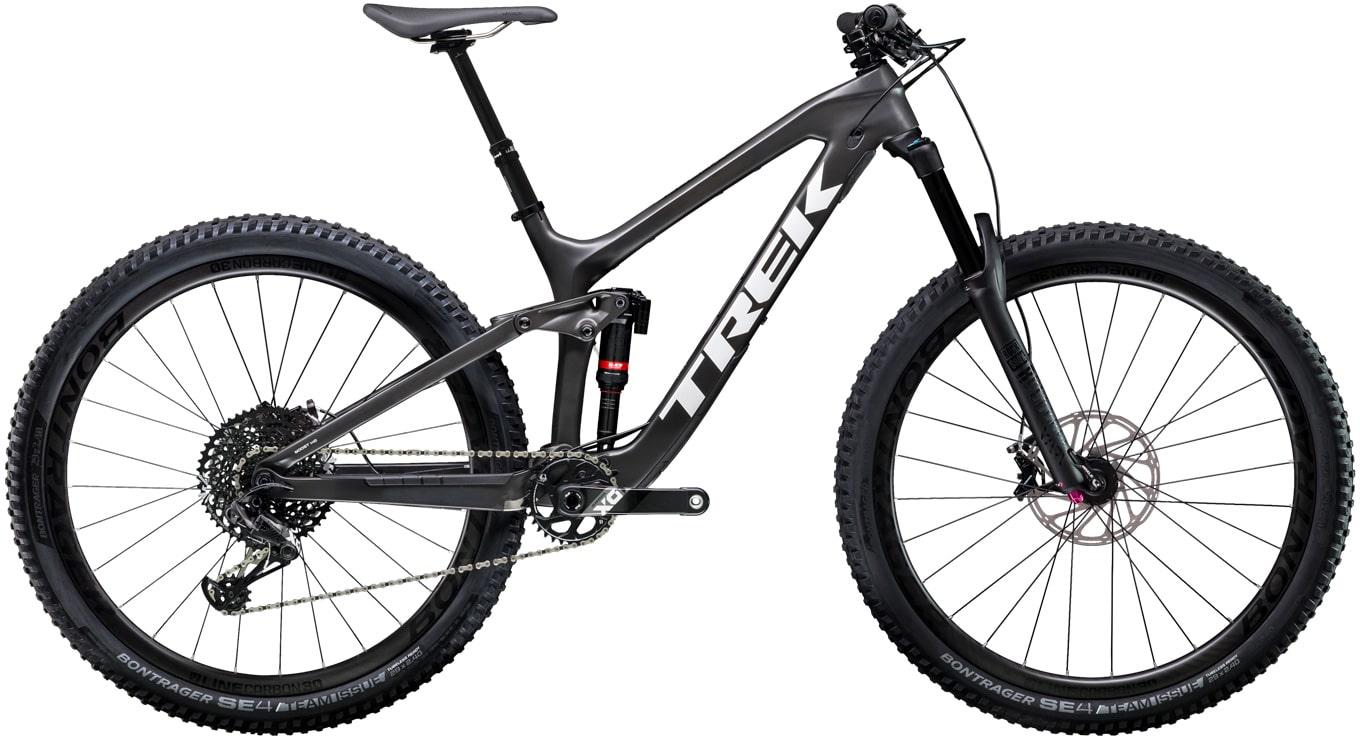 First round prizing to be announced. Round Prizing from the following brands: Trek, RockShox, SRAM, Bontrager, 100%. 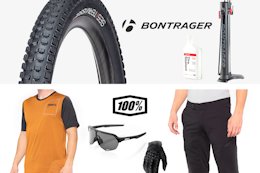 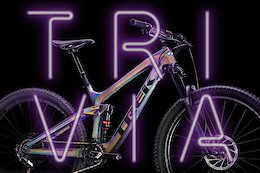 Answers to All 15 Questions From Round 2 of DH Fantasy Trivia
The answers to our most difficult questions about Fort William...
Read More | 30 Comments
Pinkbike Staff    Jul 16, 2020

Put Your World Cup DH Knowledge to Good Use in Round 2 of DH Fantasy Trivia
It's time to get nerdy about downhill racing for the chance to win a sweet prize.
Read More | 35 Comments
Pinkbike Staff    May 27, 2020 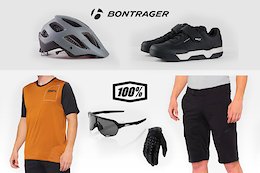 [Updated] Fantasy Trivia Round 1 Winner Announced + Answers to All 15 Questions
We were a bit rusty coming into the first round after a long off-season. Here are the official official results from the first round of Fantasy Trivia.
Read More | 54 Comments
Copyright © 2000 - 2020. Pinkbike.com. All rights reserved.
dv65 0.023429
Mobile Version of Website