Join Pinkbike  Login
Ashland is a small town in Southern Oregon located just north of the California border. Known for being the home of Southern Oregon University and the Oregon Shakespeare festival, the city lies in the foothills of the Siskiyou and Cascade ranges. It also happens to contain some ridiculously fun single track rides down the mountain. Easy to shuttle, the most popular routes start at the top of Mount Ashland and end 14 or so miles later, in town making it a popular mountain bike trails destination. 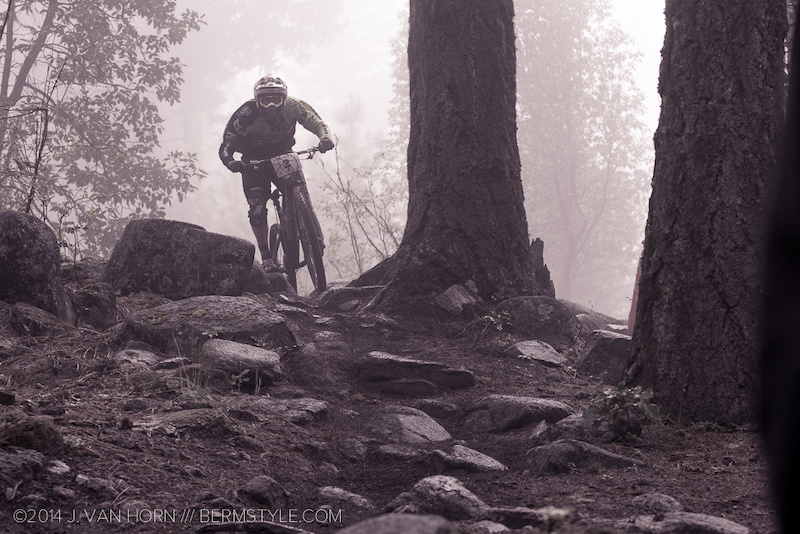 Marco Osborne of the Cannondale OverMountain, enduro racing team had a good weekend, taking 9th in the XC and 3rd in the DH, earning the the King of the Mountain Title.

The Spring Thaw has been an annual tradition for over two decades now, and is one of the longest running mountain bike festivals in Oregon. Consisting of a cross country race on Saturday and a two stage downhill race on Sunday, riders also have the option to compete in both for the coveted King of the Mountain title. 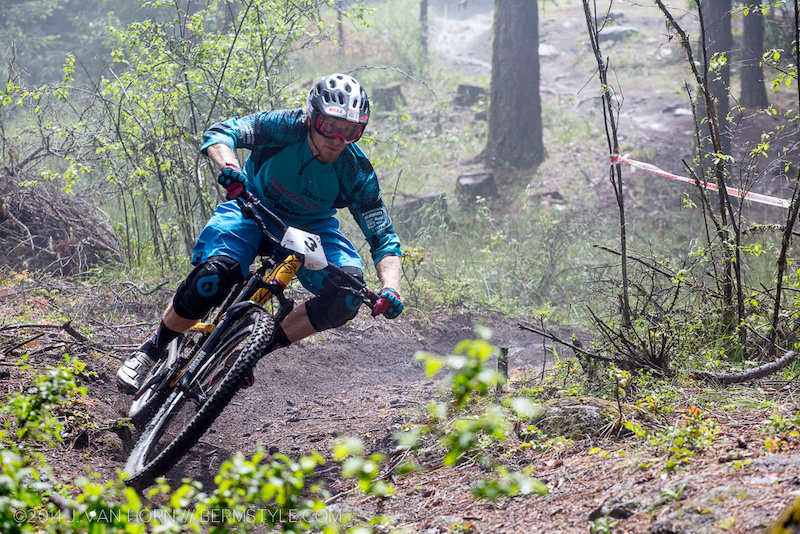 Nathan Riddle on his way to take the win in the DH. The wet conditions made traction dicey, but even with a crash, Nathan took the win. A 12th place finish put him in second for the overall. 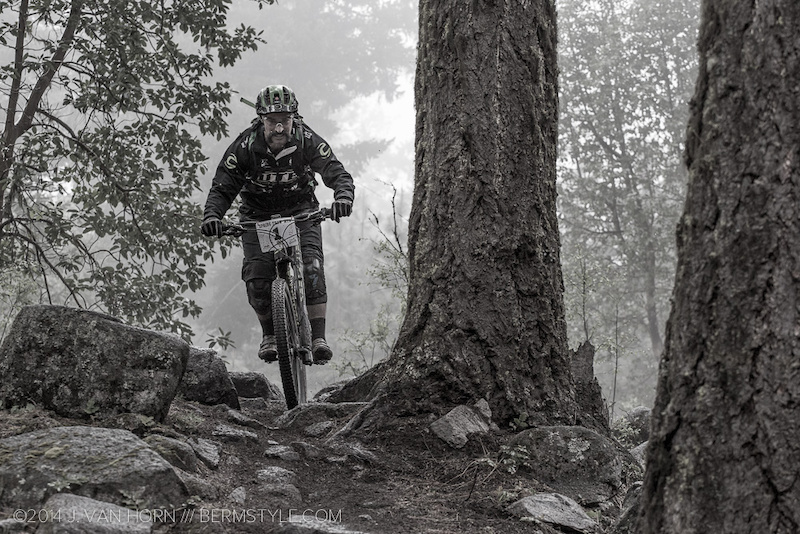 Although it started with great weather, Sunday's precipitation dramatically changed the conditions of the course. 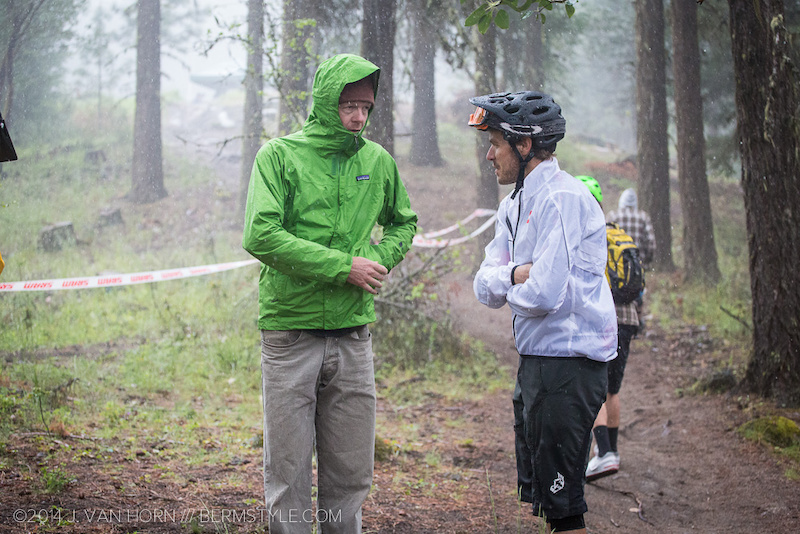 Temperatures dropped during a few hours of rain Sunday before clearing up again. 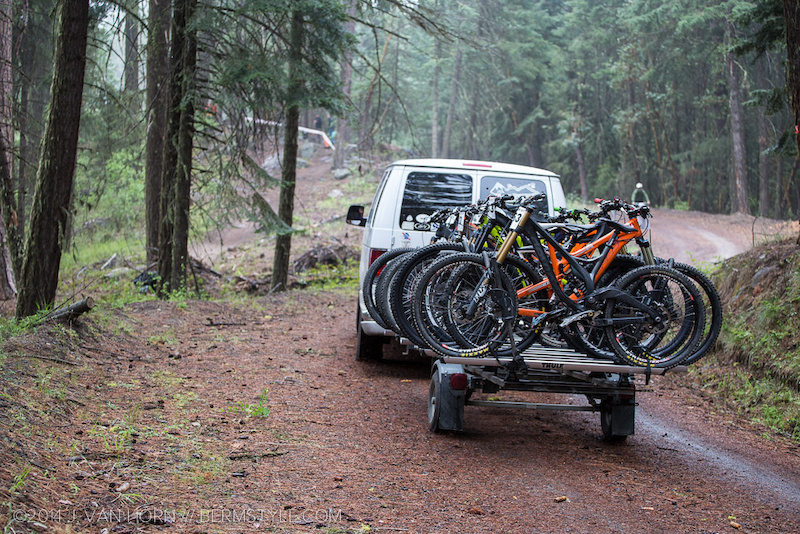 Racers were shuttled to the start by Ashland Mountain Adventures, who also took over putting on the event this year. 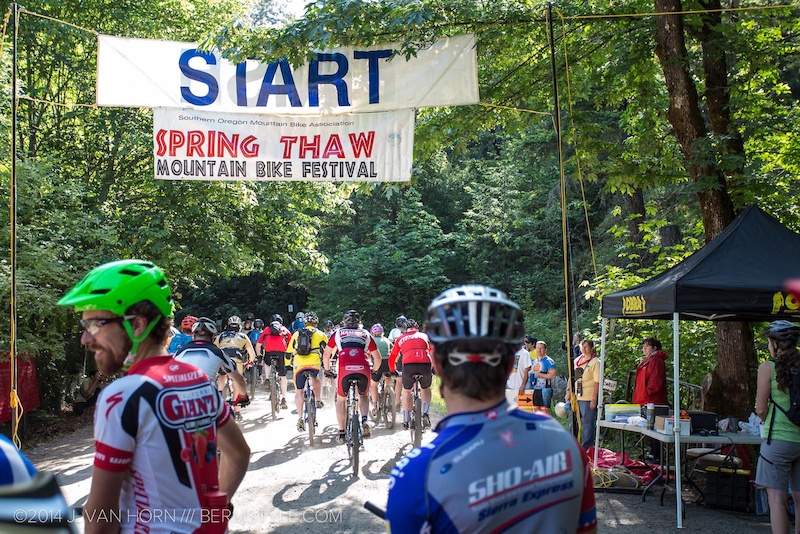 The start and finish line for both days of racing. 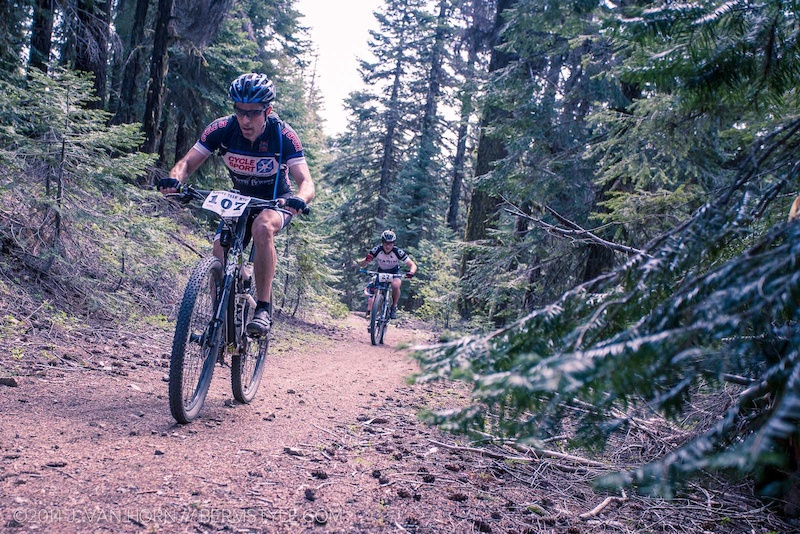 This year marked the first time the course was able to utilize the Bull Gap Trail, as it is usually still blanketed under a layer of snow this time of year. A lousy season for skiing made for a memorable race weekend. After the racers endured a painful climb at race pace, they rode back down the mountain at high speeds. 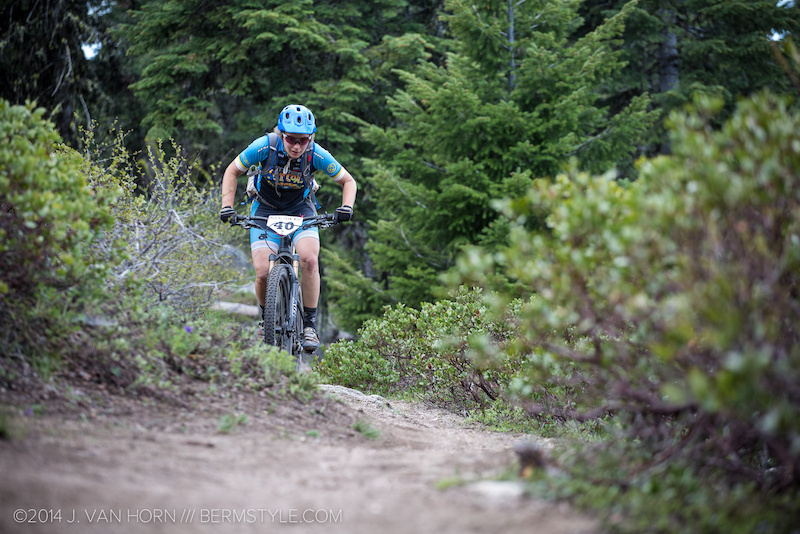 Normally under a layer of snow, most of the racers stayed focused on their breathing and pace as opposed to the beautiful views.

Descending most of the incredible single track offered on the Eastern Ridge of Mt. Ashland, racers returned to the finish with comments like, "That was the hardest, funnest XC I've done here yet" (Jason Mosheler) "That was a hell of a race" (Don Morehouse) 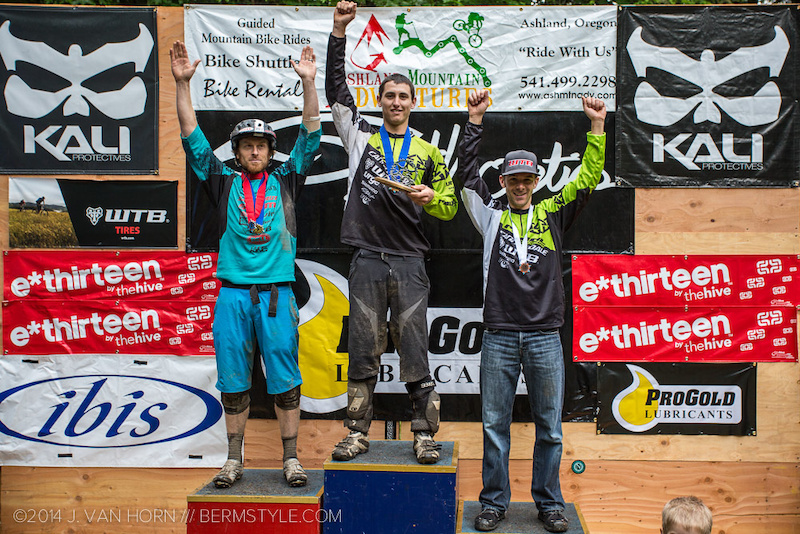 At the end of the weekend Marco Osborne took the KOM, with Nathan Riddle and Jason Moeschler in 2nd and 3rd.

Check all images from the Thaw here.

The XC saw a turnout of 197 racers, the largest field in several years. Next up in Ashland is the Ashland Mountain Challenge Enduro, June 28th. See you there!

Thunderbringer (May 23, 2014 at 10:07)
ASHLAND WAS BRILLIANT !!! CATWALK TO B.T.I RUNS ALL WEEKEND ! MISSING LINKS BROWN POW ! BERMS WHERE DIALED !! ASHLAND ADVENTURES WAS PUTTING SHUTTLES IN OVERDRIVE GETTING US TO THE TOP !! ASHLAND IS A TRAIL BIKE THANKSGIVING FEAST !!! MY BIKE BROKE AND WILD BILL THREW IT UP ON THE STAND, FIXED ME RIGHT UP SO I COULD HAVE SOME MORE ROUNDS ON THE FEAST !! LOAM GRAVY !!