Comeback of the Year Winner

When someone is coming back from an injury, even if they've won a World Cup before, they once again become an underdog. In 2019, Tahnee Seagrave, and Jolanda Neff, and Brook Macdonald were all favourites coming into the season. After potentially career-altering incidents ahead of the 2020 season however, it was a little less clear about how they would be able to perform this year and made an unpredictable season even harder to predict.

While we were impressed with all three riders' return to form, the 2020 Comeback of the Year award goes to... 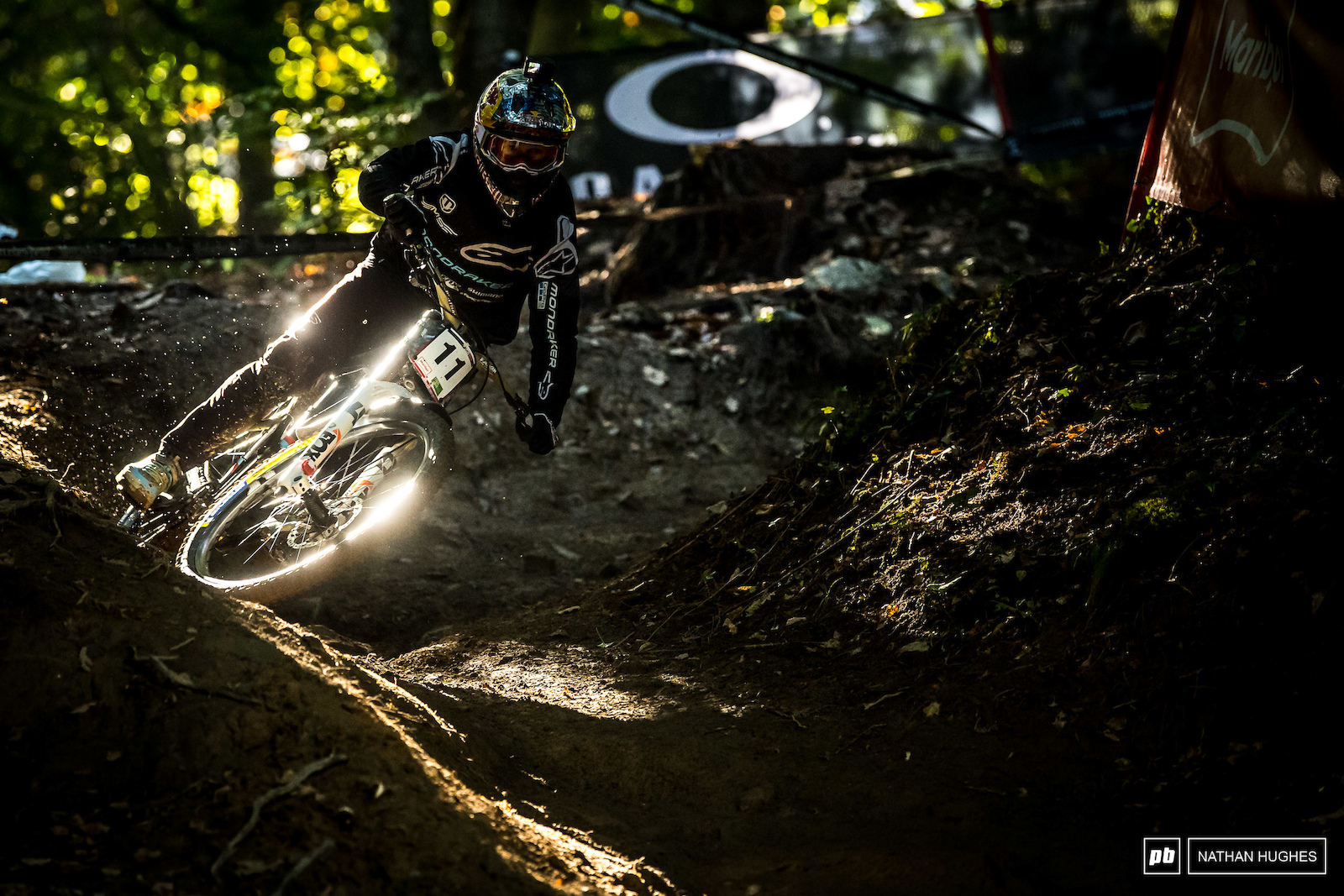 Brook Macdonald
Why he's the winner
While it's extra sweet when the comeback has a fairy tale gold-medal ending, we think a return to the race course after what was very close to being a career-ending injury for Brook Macdonald is more than worthy of this year's Comeback of the Year award.

Brook Macdonald crashed on the final training day ahead of the Mont-Sainte-Anne World Championships on August 31, 2019 and had to be evacuated off the mountain with a spinal injury. He said of the event later that, "It was 5 hours until I got off the hill and it was the worst day of my life." Subsequently, we learned that Brook had broken two vertebrae in the crash and doctors had to stabilize the spine with eight screws and two rods. 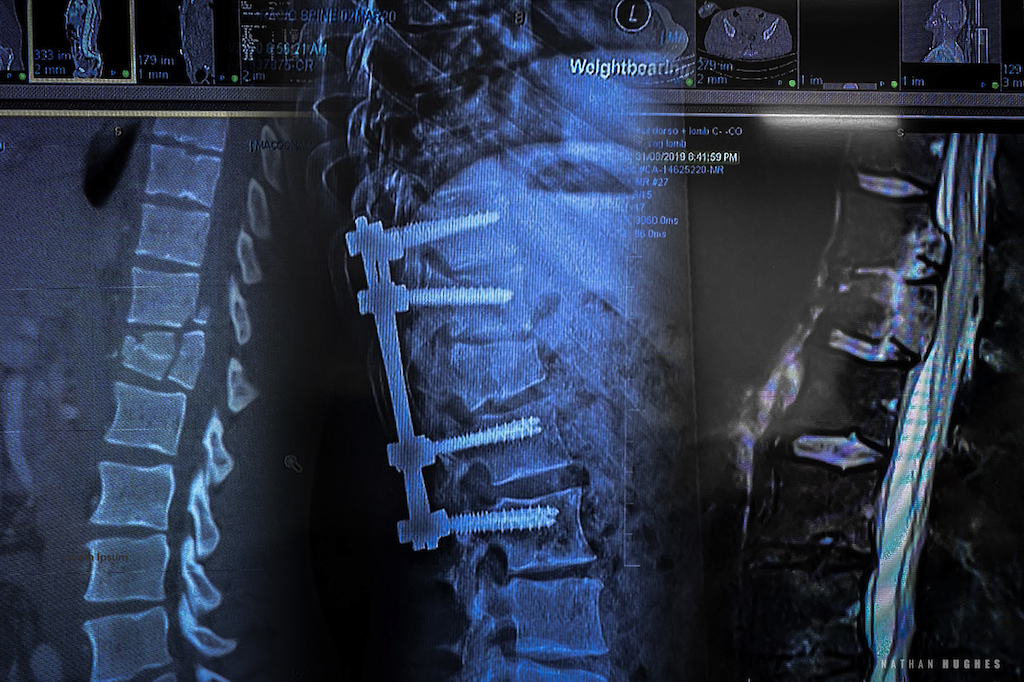 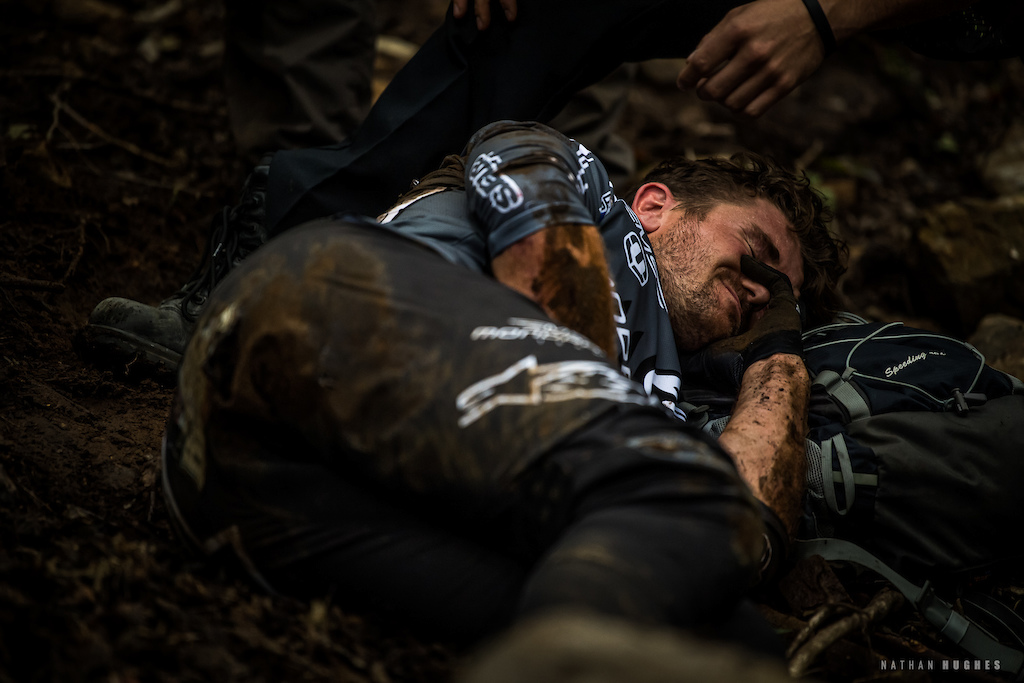 The damage from shattered vertebrae intruding on his spinal cord meant starting from absolute scratch in the recovery process; relearning the most basic motor skills to literally put one foot in front of the other after forgetting how. In October 2019, Brook was back riding his bike for the first time, but he was still many, many hours of rehab away from mountain bike racing on the international scene.

Nathan Hughes caught up with Brook in September, one year after his life-altering crash and put together an emotional Photo Epic.


A year after he re-learned how to walk and rode his bike for the first time post-injury, he competed in the DH race at Crankworx Innsbruck, placing an impressive 11th. From there, he raced at the World Championships in Leogang, where a hard crash onto his back had us all momentarily terrified, before finishing 39th and 23rd in Maribor.

From re-learning to walk, to top 25 at a World Cup DH race, the Bulldog is the 2020 Comeback of the Year winner. 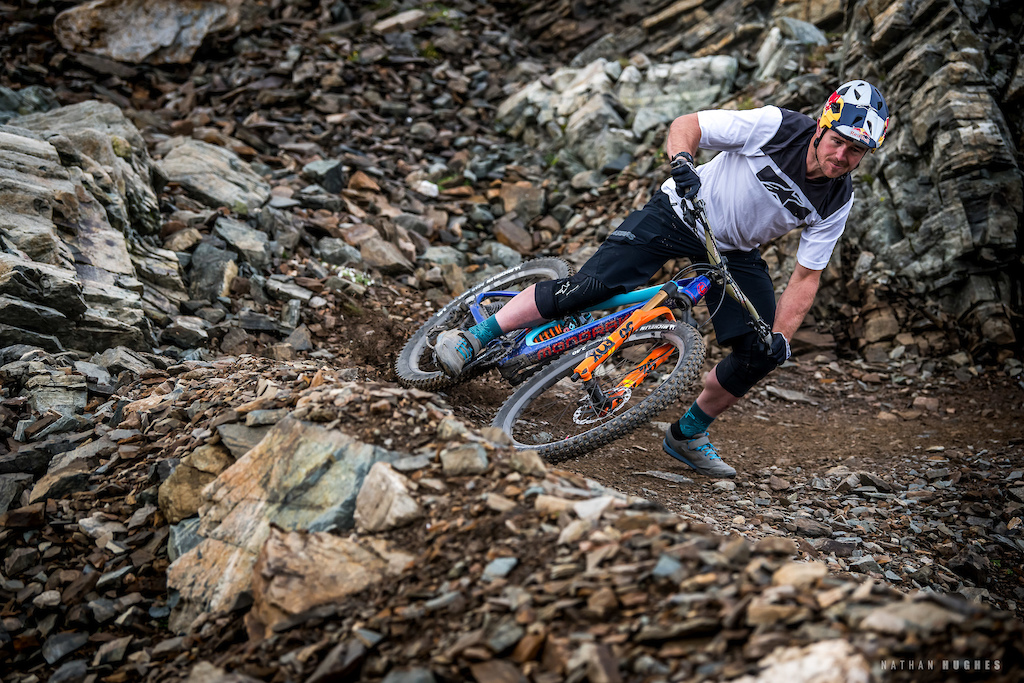 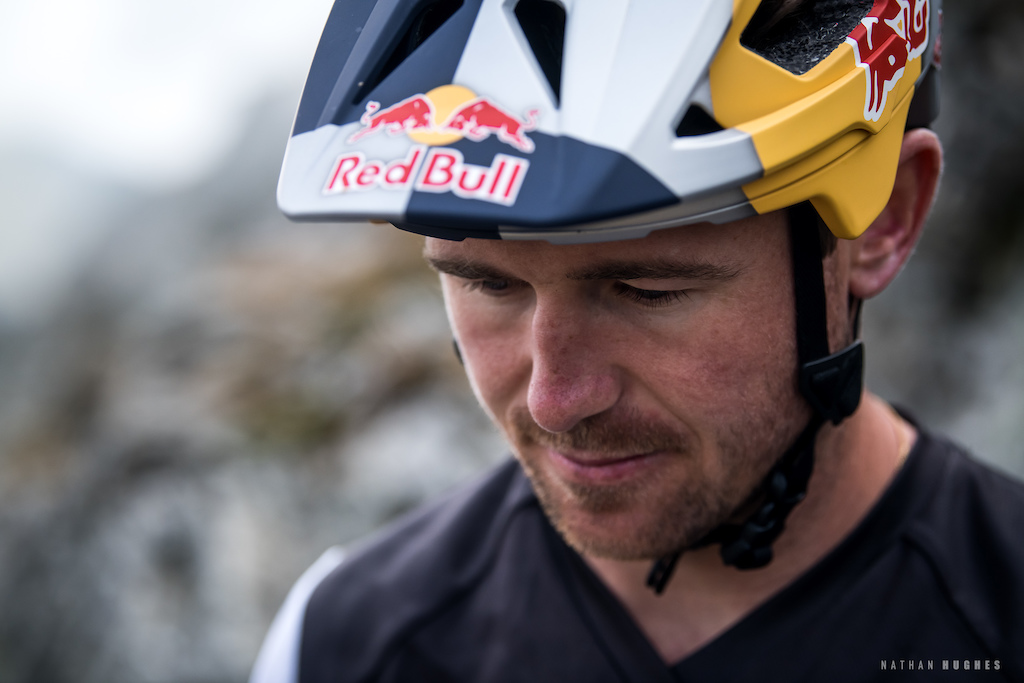 swellhunter (Dec 30, 2020 at 4:02)
Absolutely deserved and inspiration to all of us that have had bad wrecks and setbacks.

betsie (Dec 30, 2020 at 4:06)
I heard that Pinkbike put everyone else together as a single entry and Brook still won. Legend.

eneasbernardo (Dec 30, 2020 at 4:30)
This is what I think everyone should read. Specifically at the last days of this f***ing year. Stories about healing, comebacks, recovery, coming thru. Well done. Very deserved.

jaame (Dec 30, 2020 at 4:15)
Balls of steel. I would guess after that, probably high 90s% of people would think racing again would be too big of a risk. A moderate trail ride maybe. Nothing serious. What an inspiration he is.

curendero (Dec 30, 2020 at 9:32)
It's amazing at any level after a crash your mind tries to save you from doing it again then you have to hit the override button. Risk vs. reward. Thanks Brook for being an inspiration to us all. Love life and the invention one of mans most noble creations...THE BIKE!!

snl1200 (Dec 30, 2020 at 9:56)
YES! Was both stunned and so happy to see the level he was riding at again after such a catastrophic injury! What a warrior as I can't even fathom the frustration, pain and work he put in to not necessarily recover but to adapt and grow from the place that injury left him. Inspiration there for anyone looking to build from broken places.

Eric27 (Dec 30, 2020 at 14:51)
Love Brook and I cheered at my TV when he made his return this year but didn't Jolanda almost die? That gives her the extra points for the win in my book. If im mistaken, my apologies.

awaite (Dec 31, 2020 at 9:32)
First - amazing comeback. Just so great to see and it is truly inspiring. Following his recovery on IG through to this recognition is more than heartening.

That said...Holy shit, listening to Brook talk through the day is horrifying. My son and I were there that day though not trackside we heard about the incident and heard the helicopter but had no idea how bad things were. Did UCI improve their planning/handling of serious injuries after this? 5 f'ing hours on the hill? Closed helipad? wtf? Maybe have a doc with some f'ing real pain meds on the mountain? If I were Brook or any other athlete I'd be demanding a real plan before getting back on the track. Hope they did.

felipebikeandgo (Dec 30, 2020 at 8:07)
incredible comeback! and an incredible mind to achieve it!

geronimok (Dec 30, 2020 at 15:53)
Yesssssss!! Brook is an inspiration of determination and grit for all of us! #beastmacdonald