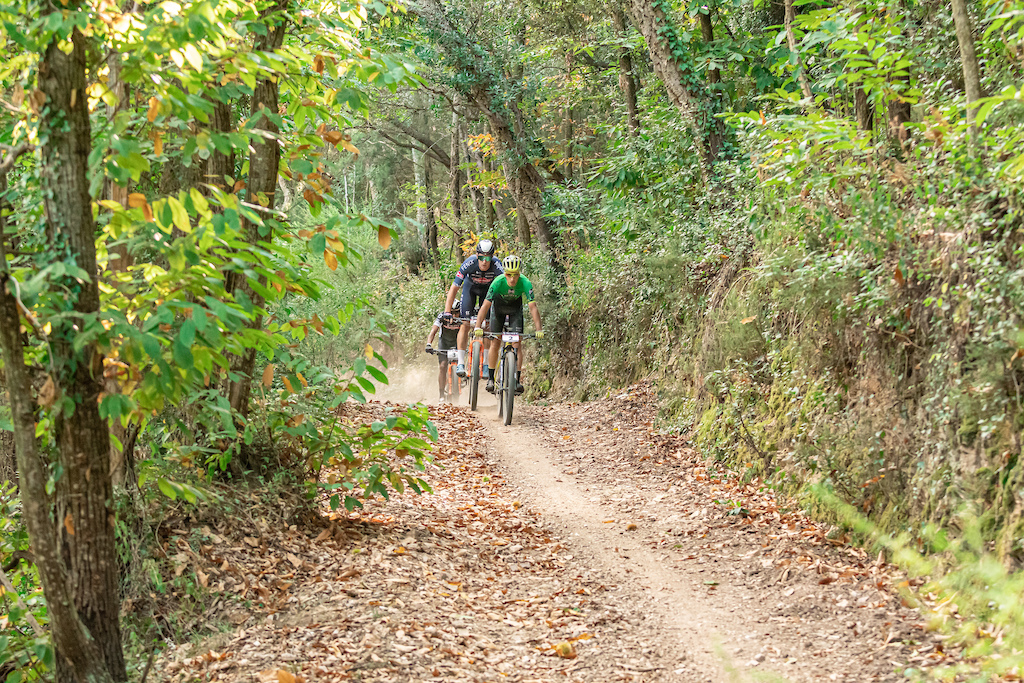 A new edition of the Sea Otter Europe Costa Brava-Girona Bike Show will be held from 24 to 26 September 2021, moving from its usual dates at the end of May to the beginning of autumn.

An agreement has been made for Girona and the Costa Brava to host, for another year, the cycling festival that last year brought together 60,000 visitors in its large commercial area, boasting 400 exhibiting brands and more than 6,000 participants in the cycling competitions. This year the festival had to be cancelled due to the health crisis caused by Covid-19.

The change of dates is due, on the one hand, to the need to gain time in terms of the evolution of the pandemic, and on the other, to the opportunity to benefit from holding a major international sporting event towards the end of the summer season. In terms of tourism, it is an excellent way to help balance the seasonality of visitors coming to the city and nearby municipalities, from a commercial point of view, brands and the cycling industry as a whole also welcome Sea Otter Europe’s move to the autumn, since they will have more time to prepare new products and product presentations. At the same time, the change of dates will not alter the Demobike programme, one of the most successful features of the first few editions of the festival, thanks to which the best brands in the world can reach out to potential customers and allow them to try out the bikes of their choosing.

The agreement on a new edition of Sea Otter Europe Costa Brava-Girona was formalised today in a meeting between the president of Girona Provincial Council, Miquel Noguer, the mayor of Girona, Marta Madrenas, the delegate of the Government of Catalonia in Girona, Pere Vila, and the director of Sea Otter Europe, Albert Balcells.

padirt (Nov 9, 2020 at 5:23)
And this too will get canceled or postponed. Even before this virus bullshit bike companies were getting away with not stocking LBSs with enough demo bikes now it’s the only way to throw a leg over. Time to take some of the profits and cough up some 2021 demos so we can touch and see the 7k piece of plastic we are buying first.

suspended-flesh (Nov 9, 2020 at 8:57)
Still pissed that the SOC USA promised to refund or rollover race reg fees from 2019 and then backed out. Just roll them over and charge the E-Bike companies a little more to show and demo their shit next time.

rivercitycycles (Nov 9, 2020 at 14:08)
@suspended-flesh There should be a class action lawsuit if SOC USA refused to refund the race fees and camping fees.

suspended-flesh (Nov 9, 2020 at 15:15)
@rivercitycycles: I have a limited understanding of ALL the details, but from a long-time participant's (decades) perspective (me), when it was first 'postponed' they said you could get a refund or let it roll over into the make-up date -OR- into the next 2021 event if needed. I didn't ask for a refund and let it ride. I'm not sure if anyone was getting refunds at the time - maybe. When the October make-up date was cancelled they said something like 'we can't refund OR rollover your fees, but here, have a Virtual Race online.....' F that.