£45,000 Worth of Bikes Stolen From Afan Trail Centre Hire Shop 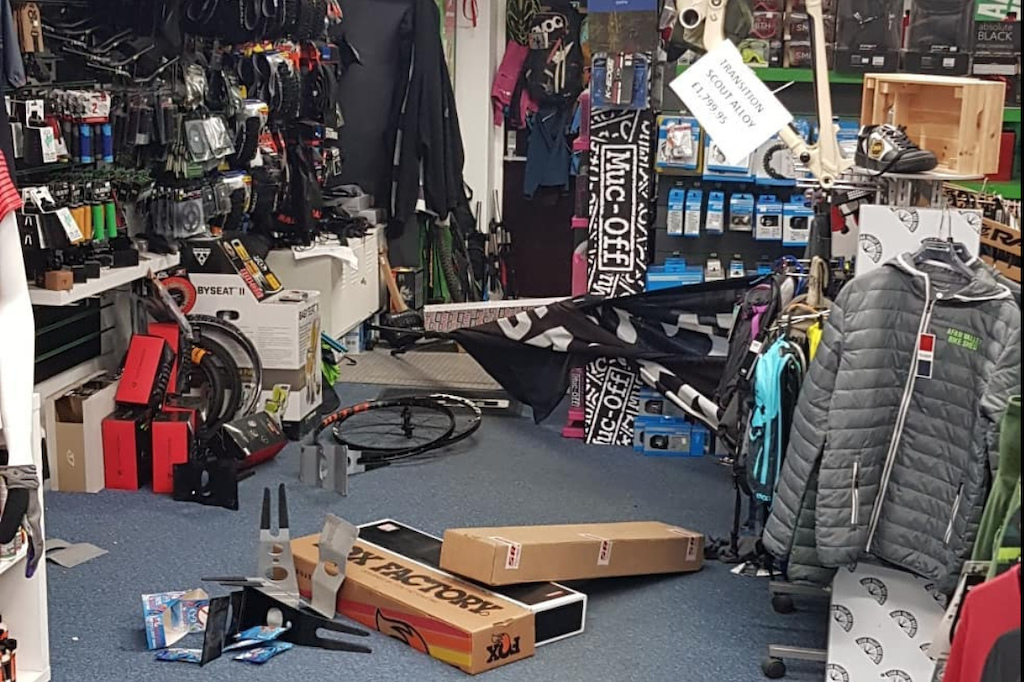 All photos: Afan Valley BIke Shed
£45,000 worth of bikes was stolen from the Afan trail centre in Wales in a midnight raid on Sunday.

The owners of the Afan Valley Bike Shed, Vicki Sloan, 43 and Ben Threlfall, 42, were woken by the alarm company and drove immediately to the property. They arrived 15 minutes later but by that time there was no sign of the intruders and 10 bikes and a pair of Fox forks had been stolen.

Among the losses were Ben's custom-built Transition Smuggler, seven Orange hire bikes, a Cannondale Jekyll and a Santa Cruz Chameleon. There was also damage to the back of the shop, leading the owners to think that the burglars tried to gain access that way before turning their attention to the front doors. An electrical control box for the shutters at the rear of the property had been tampered with and the owners found a length of electrical cable attached to the damaged front doors, which they believed might have been secured to a vehicle in order to gain entry. 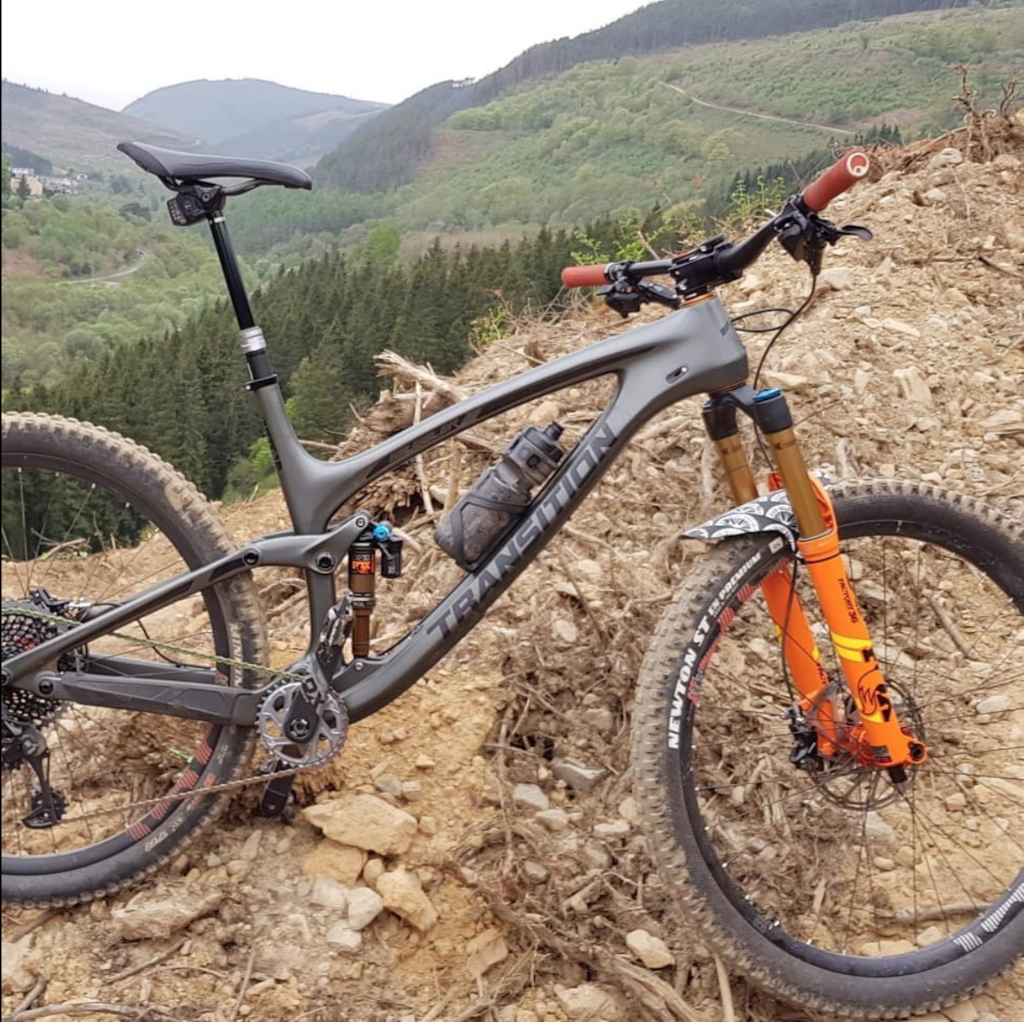 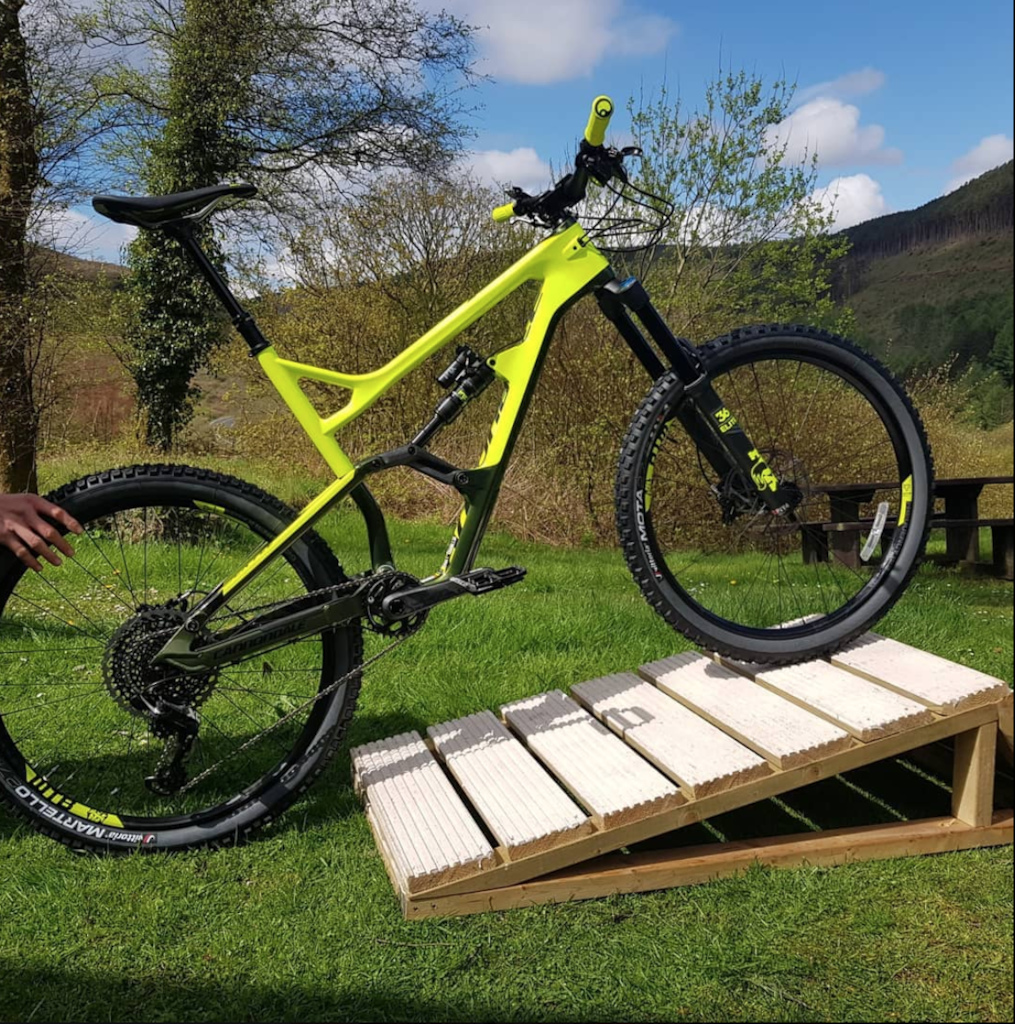 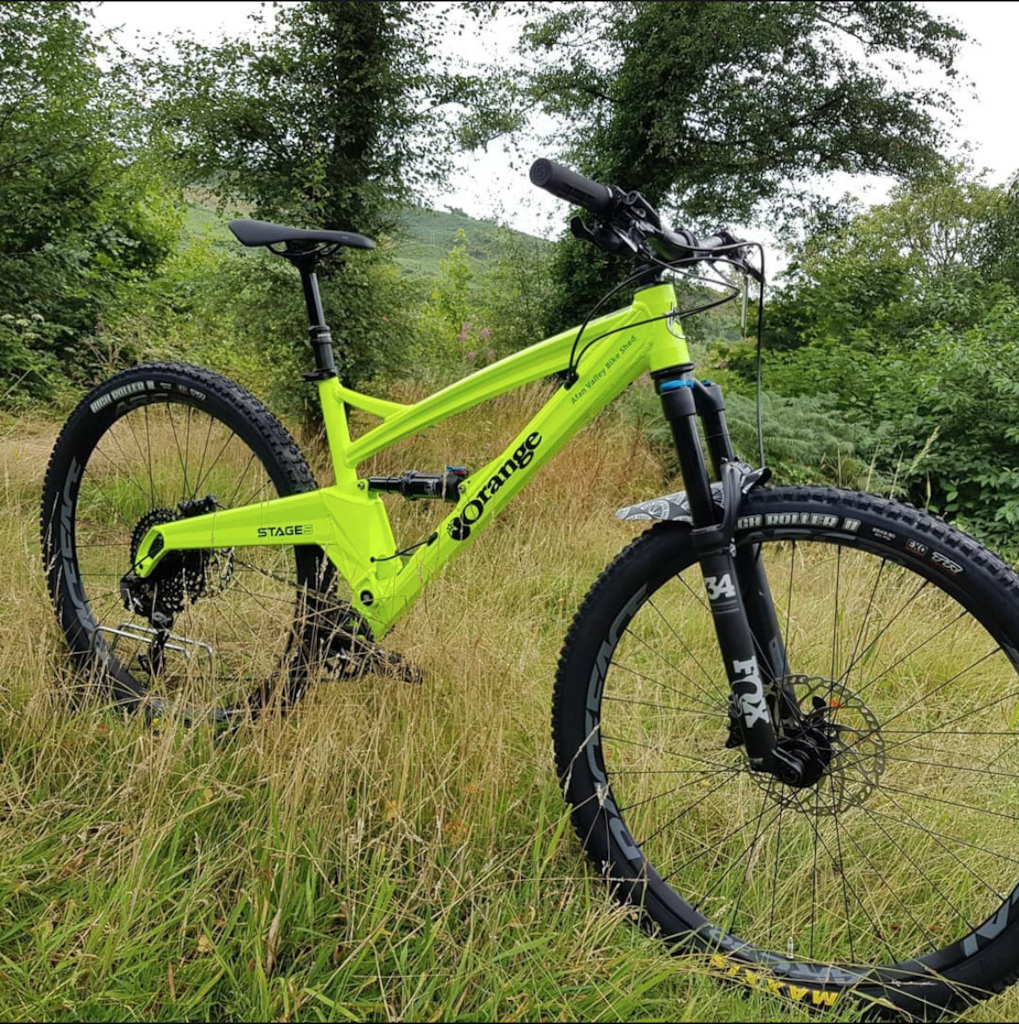 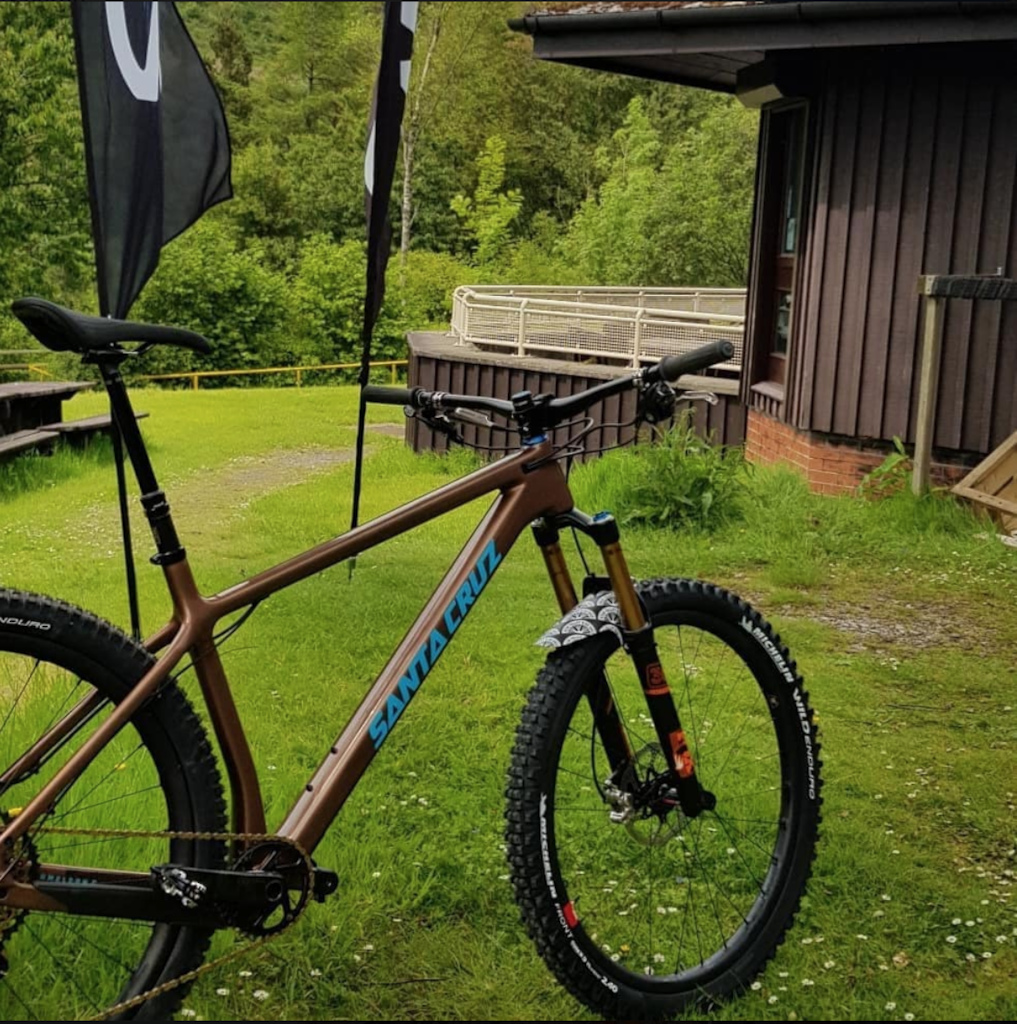 Vicki told Wales Online, "This is the kind of thing that can sink a company and it seems to be on the up, these people now, they can be in and out in 10 minutes". In a post on social media, the shop added, "Please share with everyone you know in the biking community. Things like can shut down small independent bike shops."

A police spokesperson said: “We were called at 11.55pm on July 7 to reports of a burglary at the Afan Argoed Countryside Park. A number of high-value bikes were taken during this burglary. We believe a van was used and this van may have received some damage during the burglary.” Anyone with information should contact South Wales Police on 101

justanotherusername (Jul 10, 2019 at 4:45)
EDIT - It looks like they smashed through an entrance that was used for other parts of the centre rather than going through the more secure entrance directly into the shop - It seems leaving any entrance without shutters or additional removable security is going to be exploited by these scumbags. Its a shit state that things have to be that way but with push bikes being so expensive now, easy to steal and then sell on either whole or stripped as parts I cant see the problem going away anytime soon, real shame. I hope the business can stomach the obvious financial loss, inconvenience and the mental stress put upon the owners.

Radley-Shreddington (Jul 10, 2019 at 7:56)
This is not good news at all, Ben is always a proper gent whenever we visit. I hope they are fully covered by insurance as the UK police will do next to nothing.

Garpur44 (Jul 11, 2019 at 4:05)
Not sure why you're getting neg propped for that, it's the true the Police could not be any less interested. That said they are extremely stretched and understaffed also

Radley-Shreddington (Jul 11, 2019 at 7:53)
@Garpur44: I agree there are too few of them to do too much, but even in areas where they are pretty well in budget, they just don't bother with these kind of things, a crime ref for insurance and see you later is all you get!

chelagroove (Jul 10, 2019 at 12:28)
It's hard enough for businesses to thrive in these tough times and this not only hits your assets but also your revenue stream and your insurance. No bikes for people to hire, no revenue. We visited the centre a year back and it was cool. Hope they can survive these scumbags.

In all seriousness, how to scum like this get rid of the bikes? Is it literally slowly over time on eBay or something?

Richt2000 (Jul 10, 2019 at 6:46)
According to the police, the professional gangs that target shops and distributors either ship them out of the country to Eastern Europe or somewhere further away, or strip them, sell all the parts and destroy the frames.

hisroyalgooseness (Jul 10, 2019 at 6:12)
Unlucky. Beef up security if you own a bike store, or get a rabid attack dog as an overnight security guard.

Trialsiain (Jul 10, 2019 at 6:23)
My Local was hit in North Cumbria. Very similar (Think their shutter got tampered with as well.)