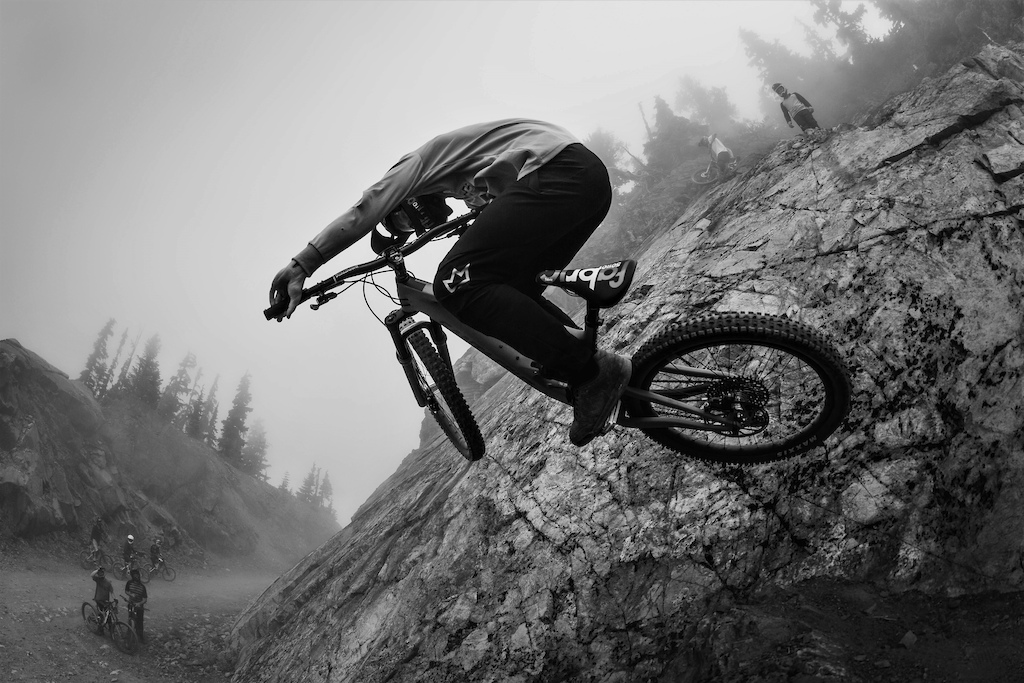 The season may have taken a hit... But out here in Morzine, the lifts are running, beers are flowing and the music is pumping. Join the 50to01 and Unieed Creative crews for an exclusive premier of their summer video projects followed by a night on the dancefloor. If you're out in Morzine, get yourself down to Cafe Chaud at 9:00 pm for a night you won't forget!

It's that time of year again, work on the 2020 Morzine Film Awards starts tomorrow! The teams are collecting their flags tonight, ready for the hectic week ahead. What better way to kick things off than by watching last years submissions as well as the new premiers for some inspiration. Meet the teams involved and see if you can predict who will come out as this years winner. 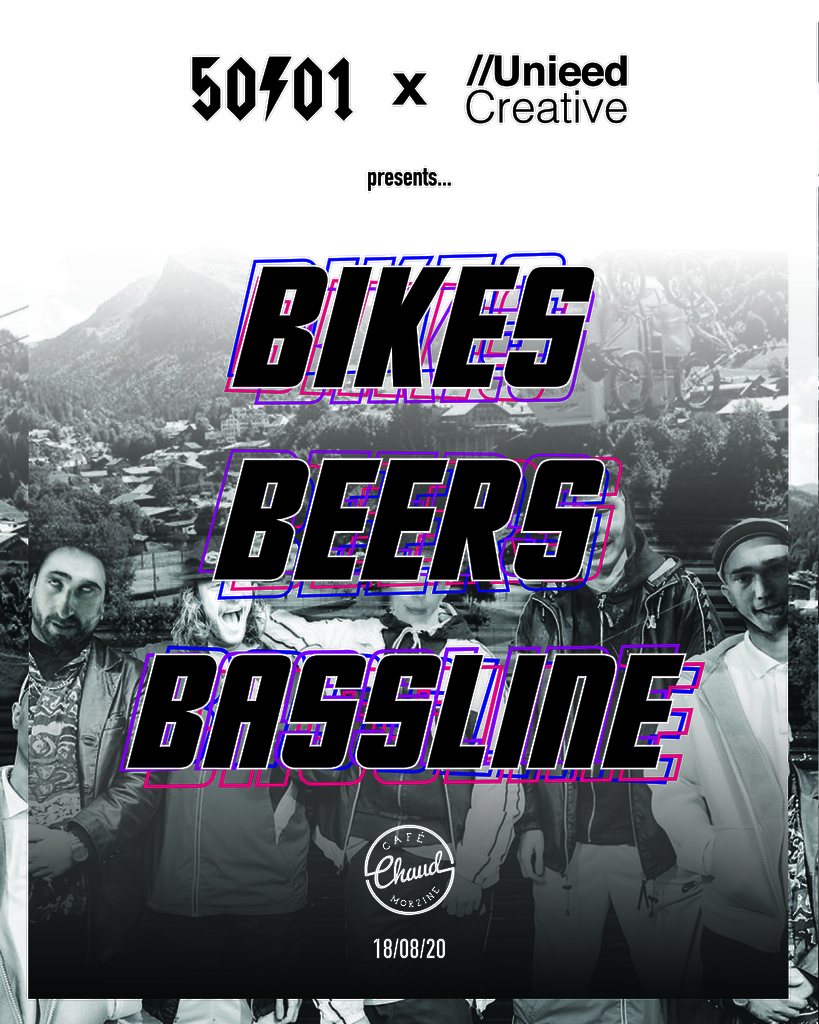 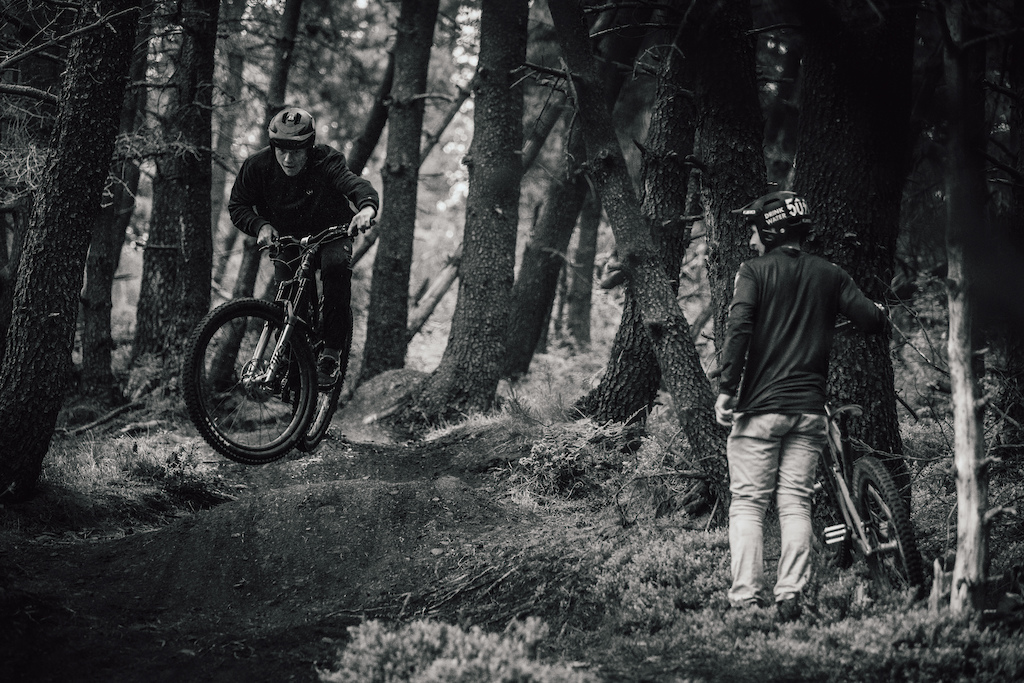 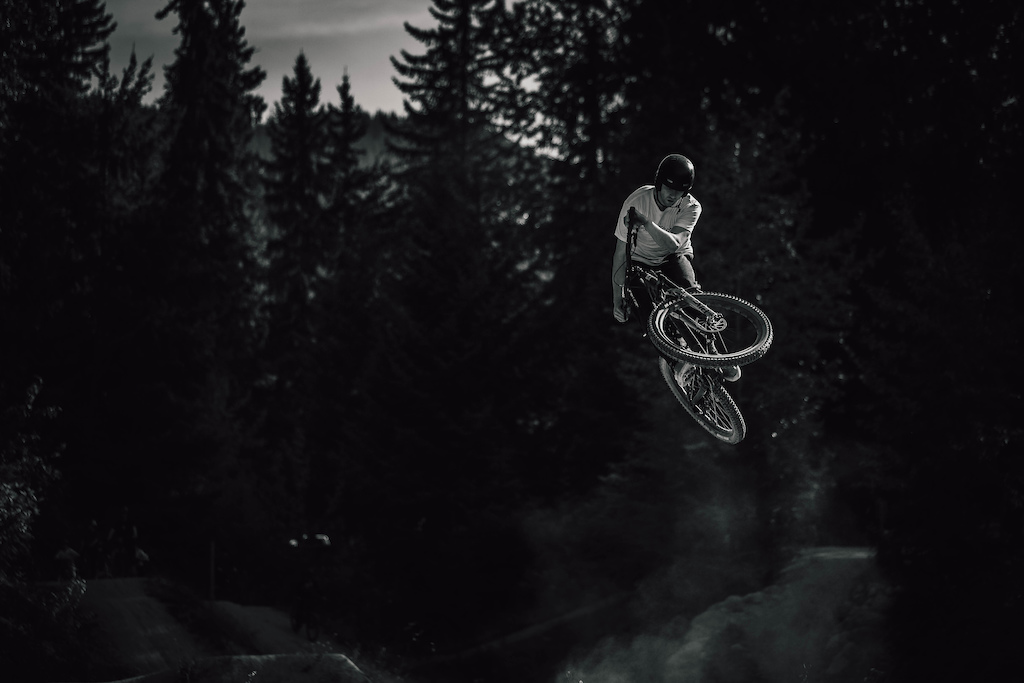 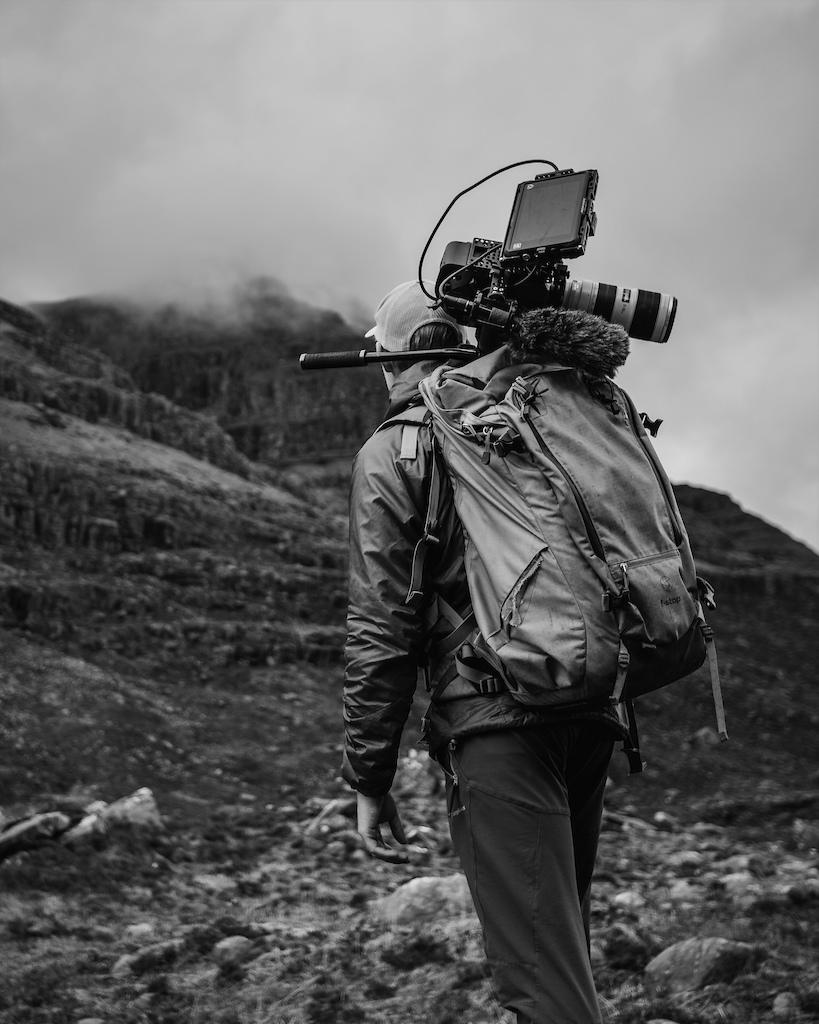