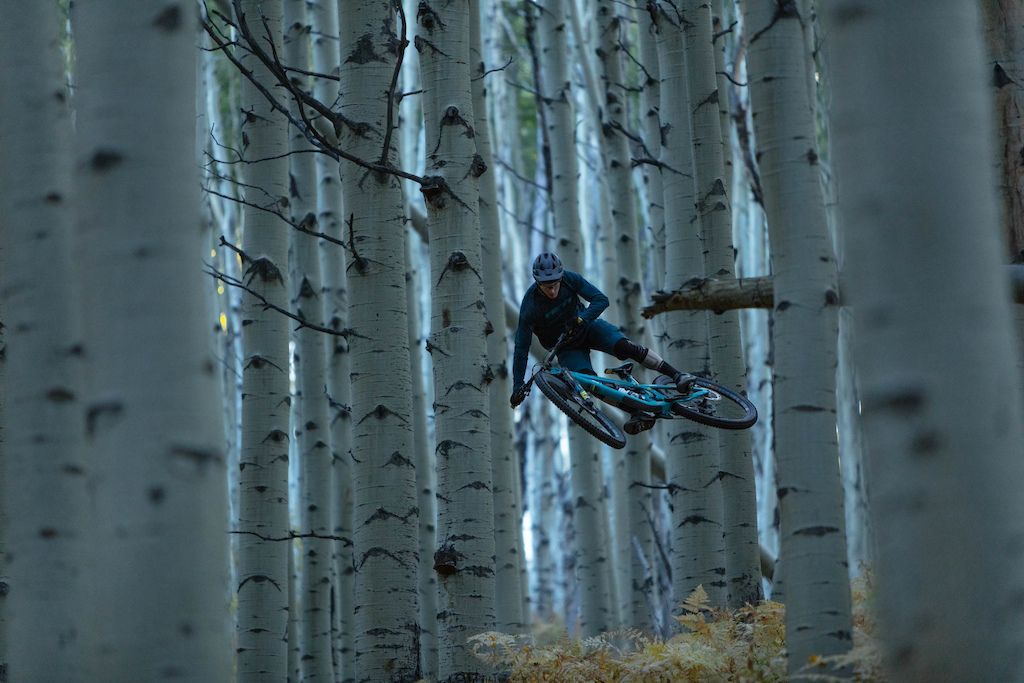 We're careering through 2019 at a breakneck pace and the first six months are already in the rearview mirror. It's been a packed start to the year full of scandals, team hopping, ground-breaking new tech, intense racing and, of course, plenty of shredding.

Here's a look back at the first half of the year's biggest stories, the most exciting tech, and the wildest edits we've seen. 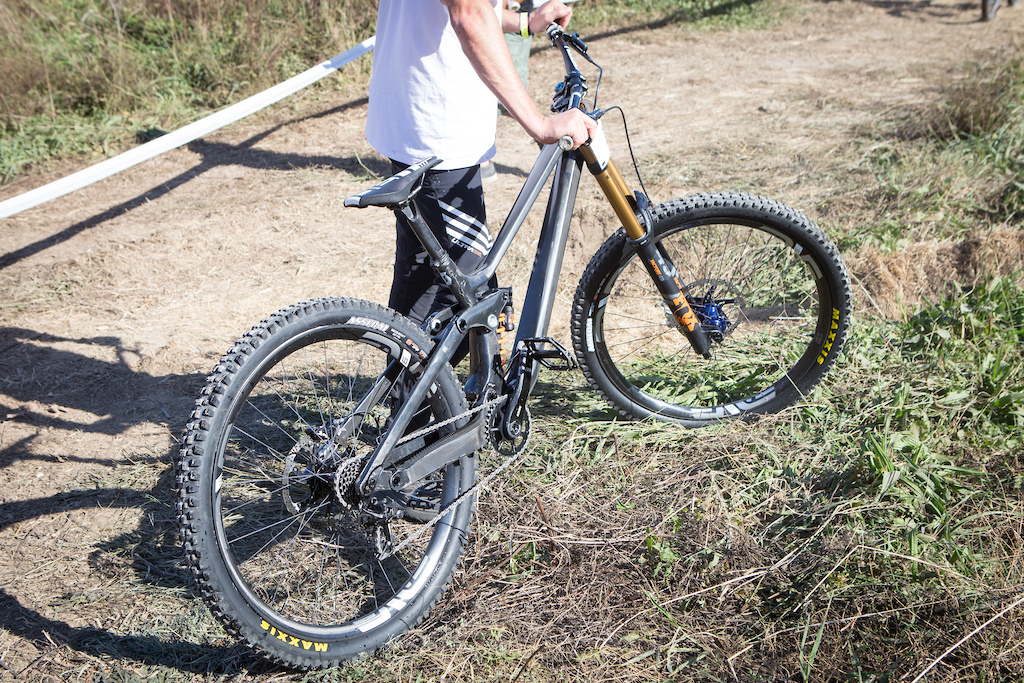 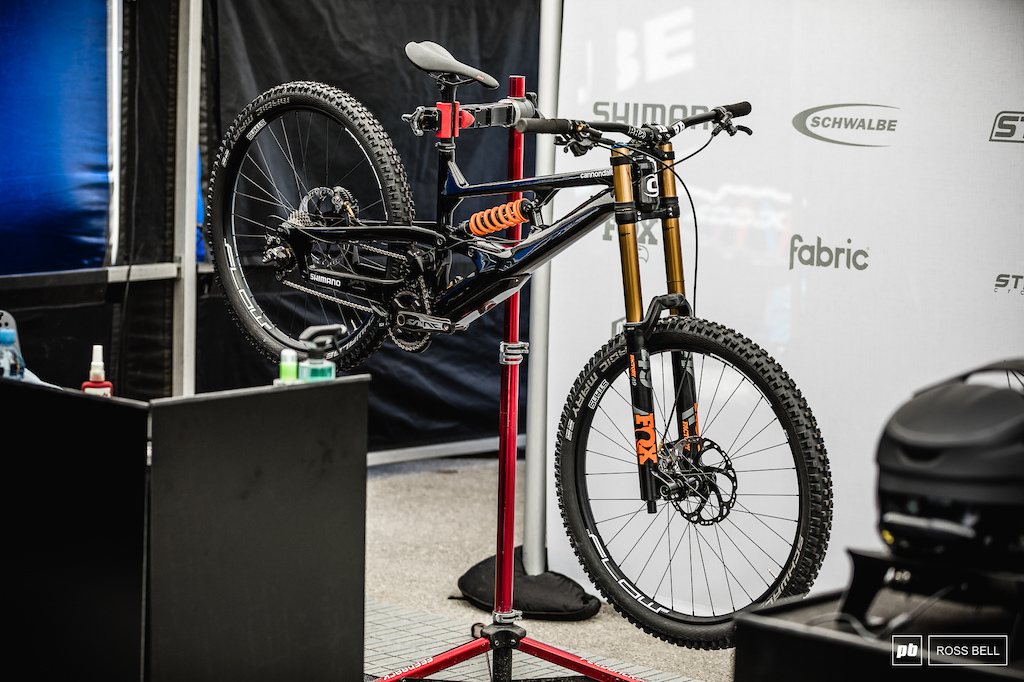 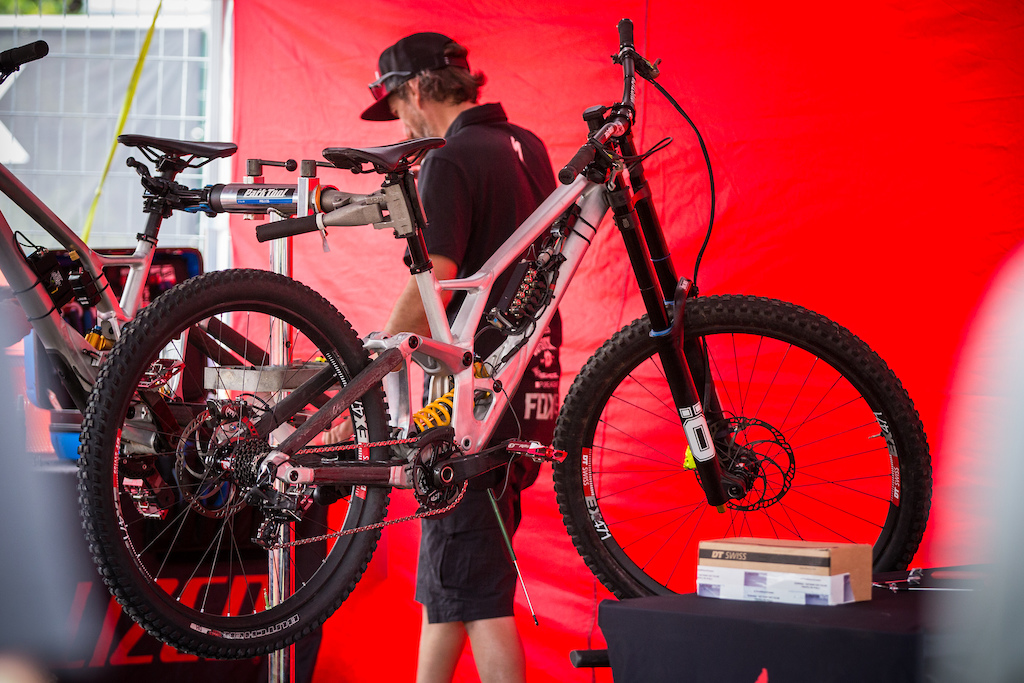 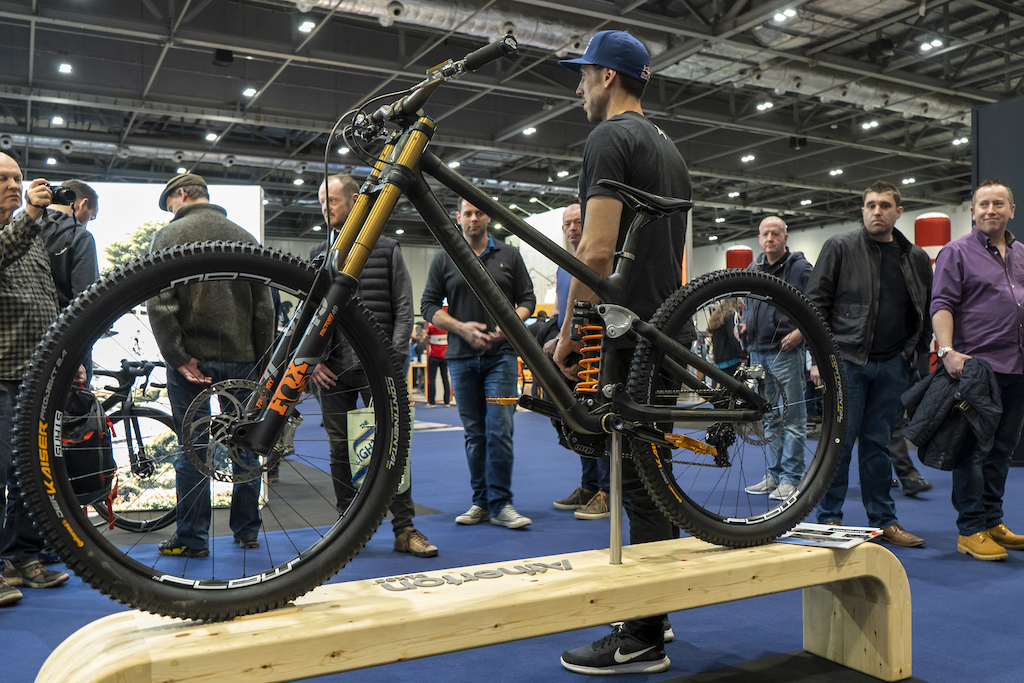 The World Cup downhill pits have seen a glut of new downhill bikes this year, with the UCI relaxing the rules around mixed wheel sizes and new teams popping up such as Atherton Bikes, Cannondale, and Scott Factory. There's still plenty of mystery surrounding these bikes, but this is where the next generation of tech is battle-tested and we could well see the advances used here applied to the bikes we all ride in the near future. 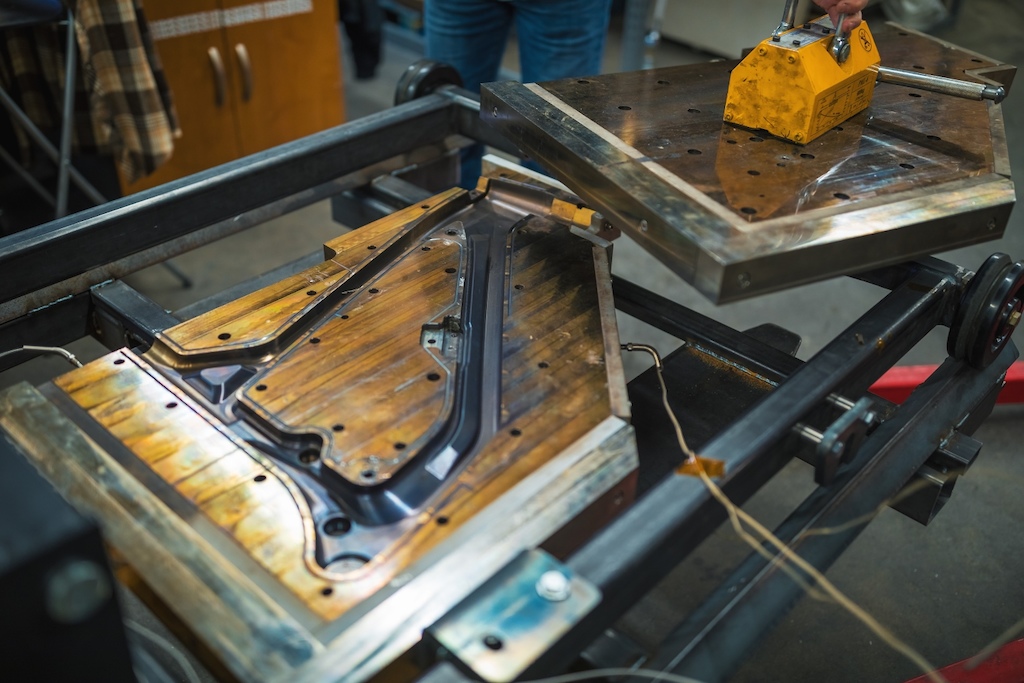 Carbon, generally, is an expensive way to build a frame and it gets even more costly when you try to produce it outside of South East Asia. That is unless you're Guerilla Gravity.

The Colorado company has managed to use a fair bit of out-of-the-box thinking to manufacture their carbon frames in the USA for cheaper than Asian-made ones thanks to their Revved Carbon Technology. There's a deep dive on how it all comes together here, but the bottom line is GG has thrown a curveball that looks almost too good to be true, and you can't help but admire them for it. 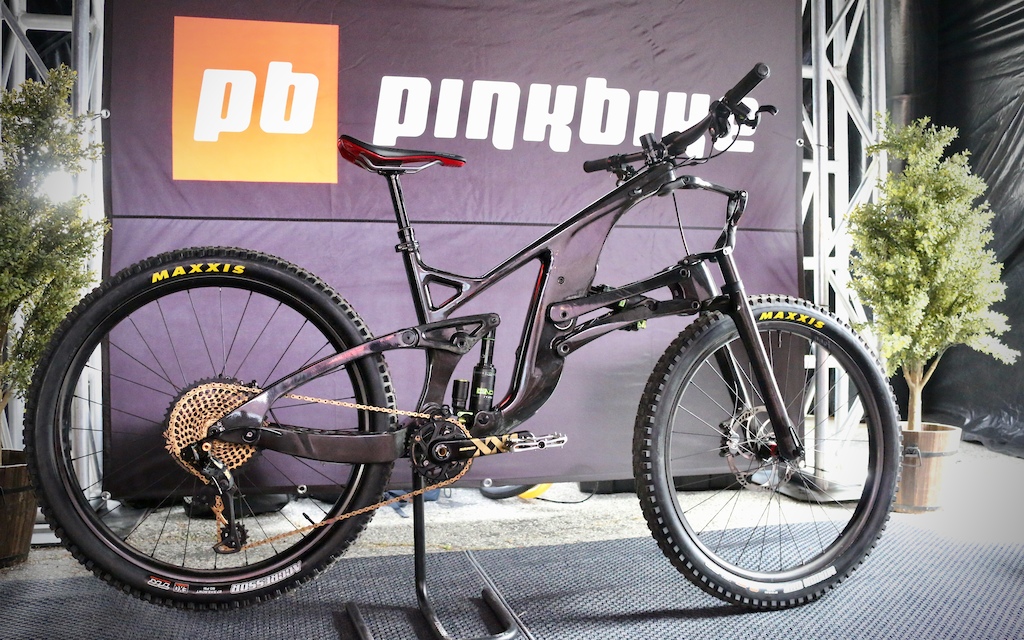 Unveiled at Sea Otter this year, Structure's SCW1 has to be the wildest bike we've seen this decade, but perhaps the craziest thing of all is that this is actually going to be on sale and it's coming this summer. It's a 150mm enduro bike like no other as it uses a built-in linkage fork to control the front-end, along with a more conventional linkage providing suspension in the rear. The WTF front-end controls the bike's geometry, there's a big anti-dive factor, and the design actually adds trail while lengthening and raking out the front-end by as much as a whopping eight-degrees at full travel. All that should add stability and stability means more control and more speed.

Get all the full details and watch our video on the bike here. 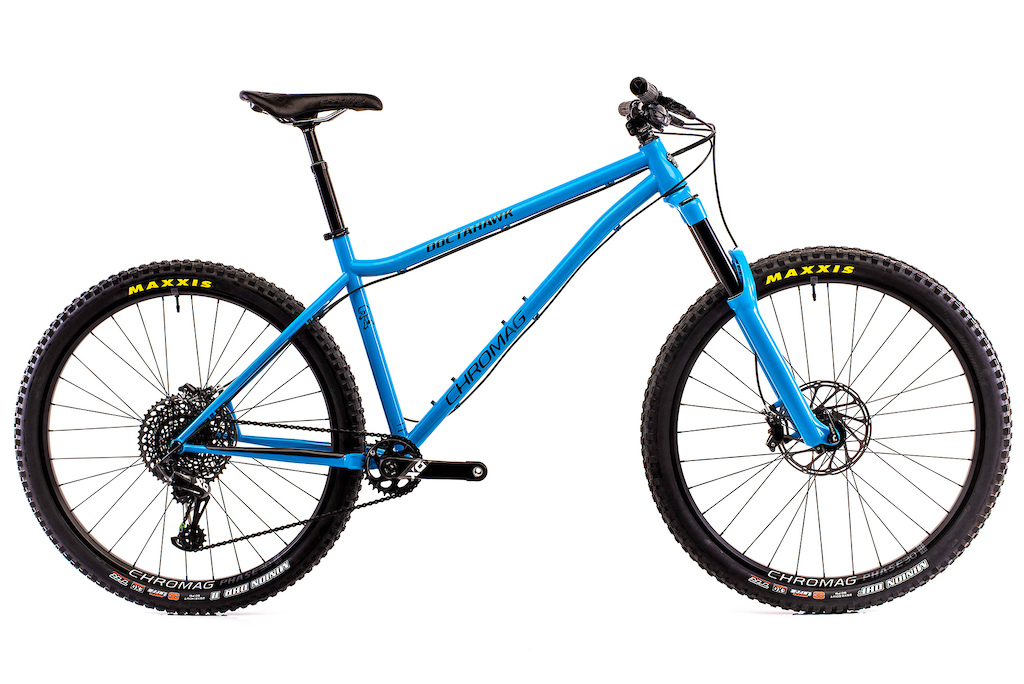 What looks like a fairly conventional hardtail on paper becomes a wild ride when you start to look at the numbers behind it. 180mm of travel up front, a 62° head angle, 77° seat angle and a 501mm reach in size large (all unsagged). This bike was conceived by Clark Lewis, a Whistler local known for his prowess on a hardtail with the gnarly, steep, rough, janky, and awkward terrain around the bike park in mind. If you take his word for it, it does it pretty well, too. 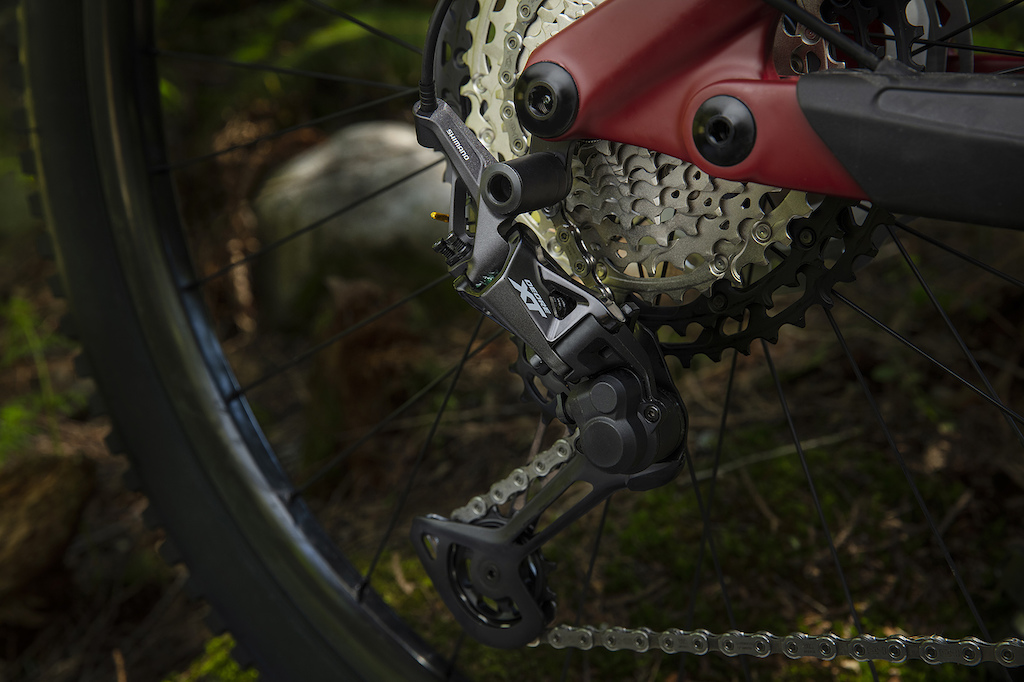 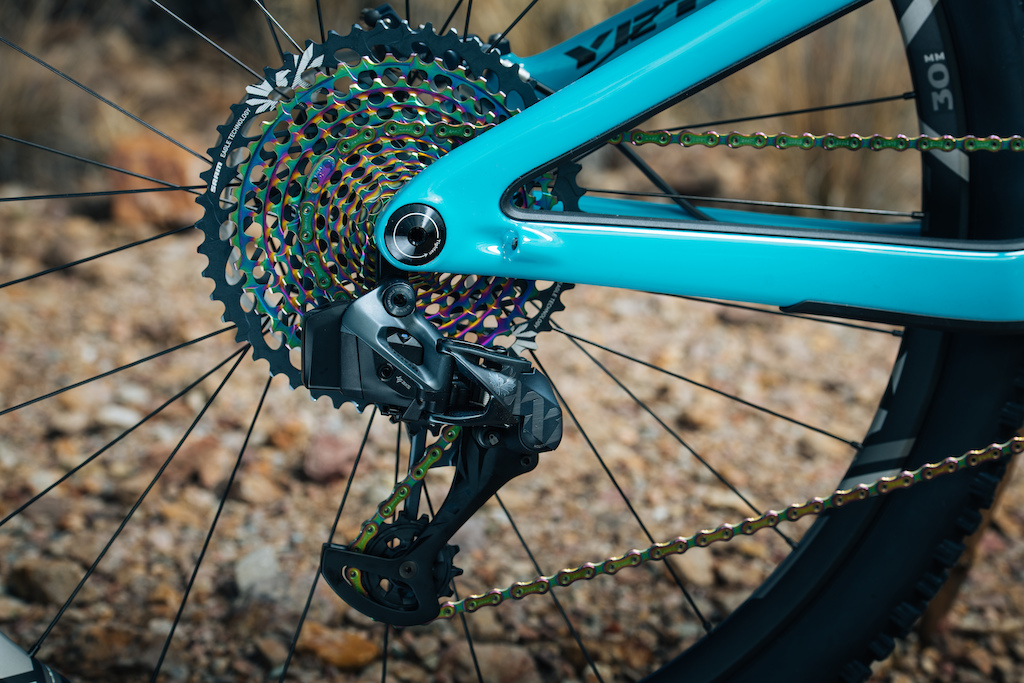 SRAM crossed another frontier in drivetrain technology when they released their AXS groupset at the start of February. It brought wireless shifting to mountain biking for the first time and added a dropper on top as well.

Shimano seemed like they were clawing back some ground on SRAM last year when they announced their 12-speed XTR groupset last year but delays held them back. Then a surprise launch at the end of May brought them right back into the picture with 12-speed dropping down to XT and SLX price points. 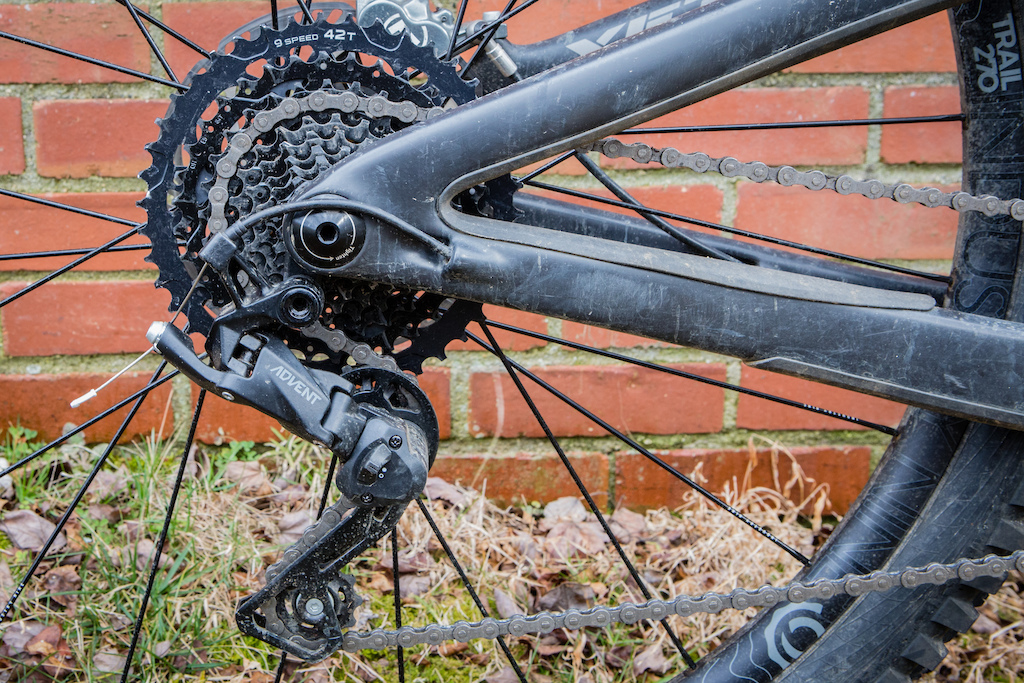 If all these bougie bits seem a bit out of your price range, then Microshift came in with a neat drivetrain on the total opposite end of the spectrum. Their 9-speed, $125 USD drivetrain jumped out to us as a simple choice for those on a budget. 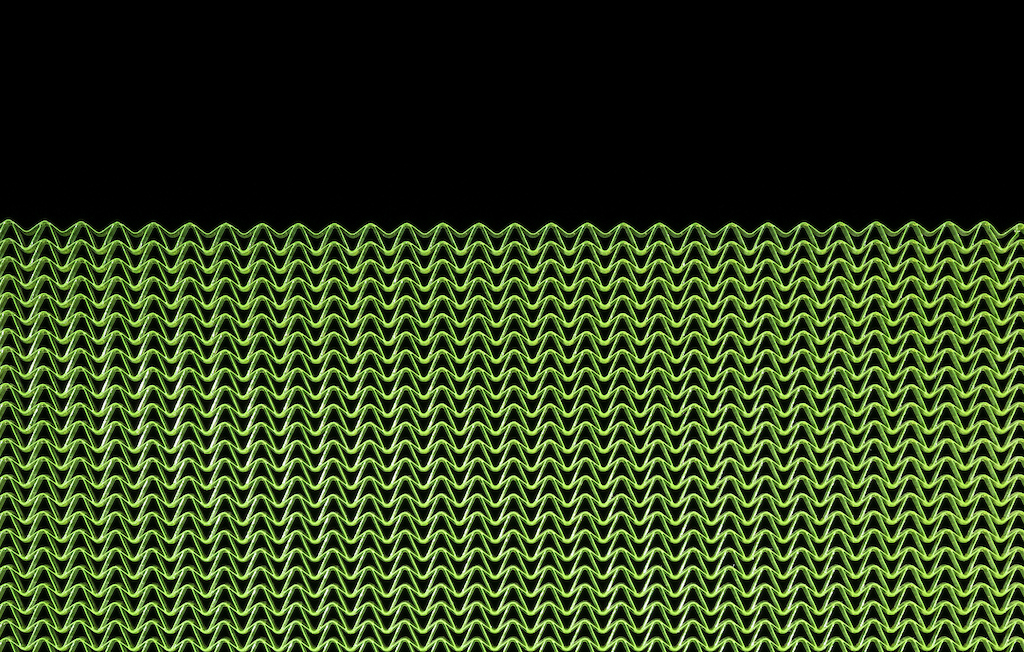 Trek promised the biggest development in cycling technology in 30 years when they debuted their Wavecel tech in March. It was claimed to be 48 times more effective than standard EPS foam and that it stopped 99 out of 100 concussions caused by common cycling accidents. Of course, these claims didn't go unnoticed and Mips and Koroyd both released statements casting doubt.

The final twist in this tale was the latest Virginia Tech test that ranked a $75 MIPS helmet highest of all and Bontrager's Specter in second. There's still no consensus on the best way to protect your head in a crash, but the competition between Trek, MIPS and the rest can only be good for our safety at the end of the day. 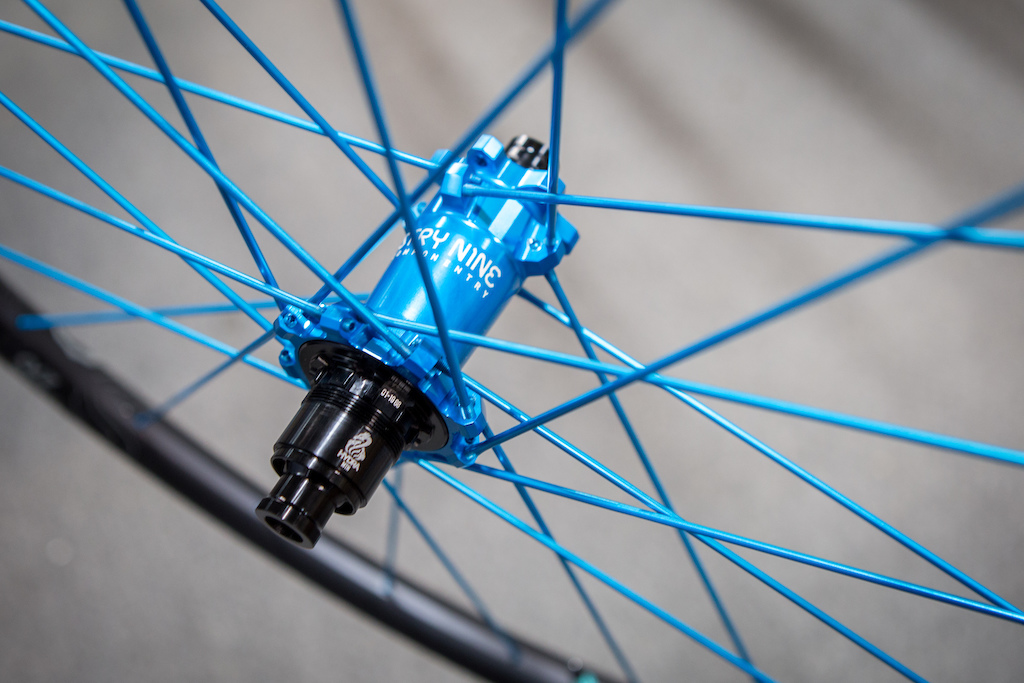 690 points of engagement sounds a bit silly, doesn't it? Does the average rider really need a hub that engages that readily? Well, for Industry Nine, this was about durability and reliability more than a "mine's bigger than yours" competition. If you have lusted after high amounts of engagement in the past, consistently wreck freehub parts because you’re putting down massive amounts of power, or just like nice flashy wheels, I9's Hydra system may be worth checking out. 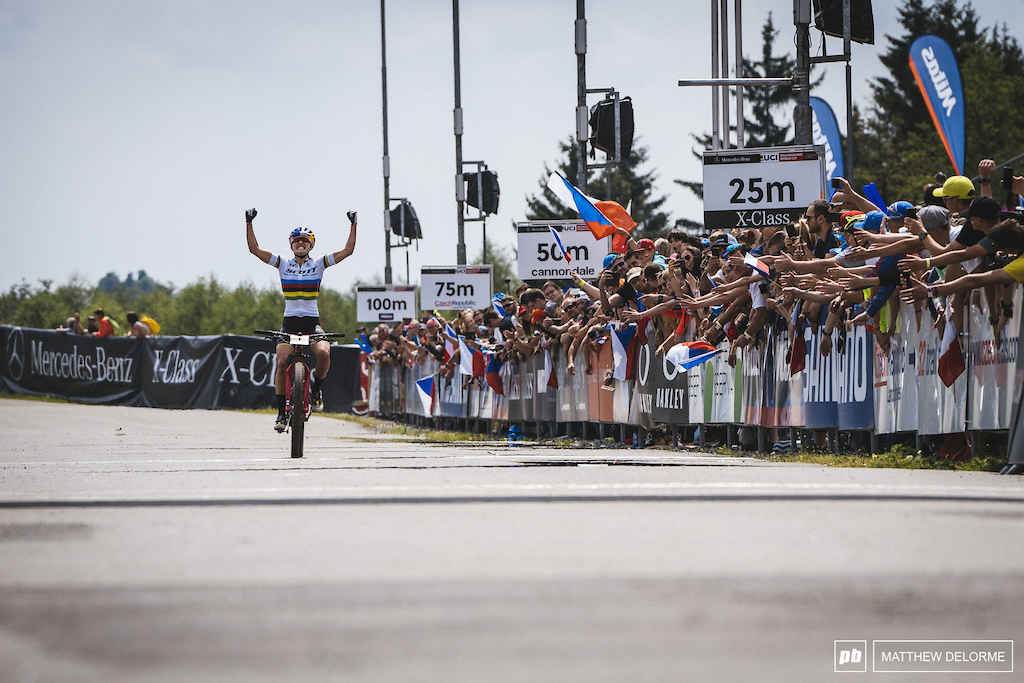 A lot of questions were asked about Kate Courtney as we headed into 2019... Would she succumb to the Rainbow Curse? Could she still put in a solid off-season of training with all the media attention through the winter? How would she get on with her new Scott bike? She answered all of them and more with consummate ease as she went two for two at the opening rounds of the 2019 World Cup. She's yet another name to add to this stacked field of women's racing, and the real winners are us fans who get to watch it all summer long.


In Fort William, we saw Amaury Pierron deliver a winning run in the style of Aaron Gwin in his Trek Factory Racing heyday. A 3.5 second gap may not sound huge on a track as long as Aonach Mor's, but it's actually the biggest in Scotland since Kovarik's legendary run the first time we raced there. Pierron won four of the five sectors and totally cleaned up, proving that his 2018 rise to glory was no fluke.


It was only a matter of time before Van Der Poel triumphed at an XC World Cup, and he picked his moment at Nove Mesto. Van Der Poel is arguably the greatest all-round cyclist in the world right now and he simply had too much power for Nino Schurter as he rode away from him on the last lap. The win has been three years in the making for the Dutch rider and he's likely to leave the discipline after the 2020 Olympics, so we should enjoy performances like this while we can.


Tracey Hannah's fourth career win was her most special as it was the first time she's won when Rachel Atherton has taken to the start line. She's been winning the wrong sessions all year, but it finally came together in Austria and she claimed the win and a leader's jersey to go along with it. It was great to see Greg Minnaar back in the mix with a podium too.

Posted In:
Racing and Events Reviews and Tech Bike Checks

DPfilms (Jul 9, 2019 at 0:24)
In the midst of the crazy World Cup happenings and insane edits... Danny Daycare is still the most fun on the whole list.

i think once you get over 200, no ones going to bother counting them so you can say whatever you like "oh yeah theres like....4000 points of engagement.... probably"

I had a touring hub with a roller clutch so it was supposed to be instant pickup and it had way more than 0.3 degrees of backlash