Join Pinkbike  Login
Day two of the Andes Pacifico really showed how amazing the trails here are for racing enduro. With three liaison and three special stages the race was even harder than yesterday. 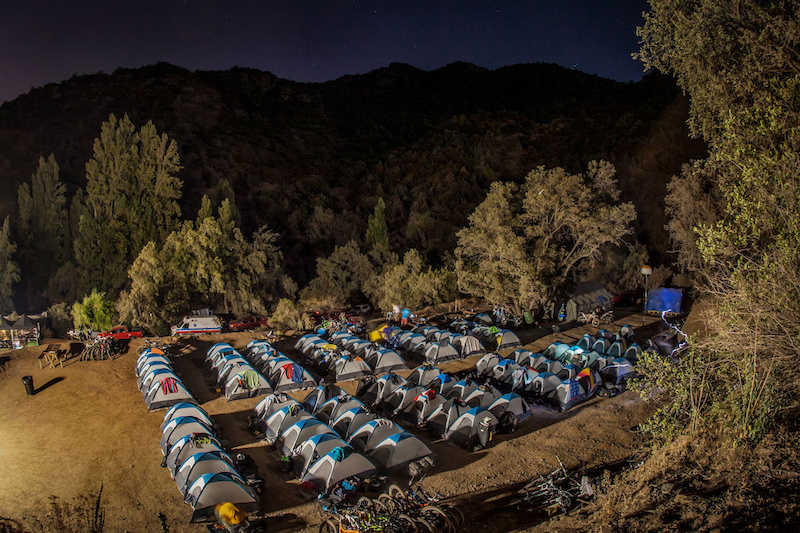 Riders were transported to 2,600m altitude where they began the longest special stage of the race with over 1,500 vertical meters and featured all kinds of landscapes and terrain. From the steppes to the wonderful mountain range forests mixed with cactus and rocks. Jerome Clementz has told us that he liked long stages and it showed as he took this stage by over 20 seconds followed by compatriot François Bailly-Maitre. In the women's race Anka Martin extends her leads with a time of 28:45. 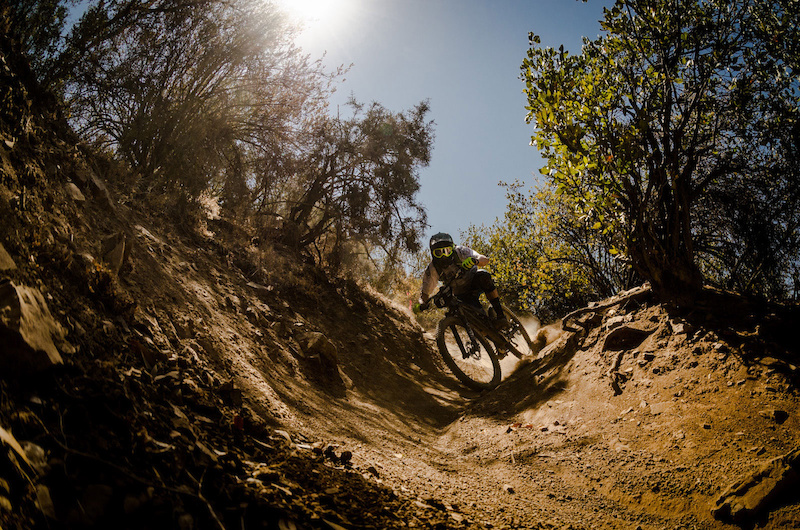 The second special was characterized by being much more technical and having many loose curves giving a total of a little over 8 minutes. Here again the French Jerome Clementz won in:11 followed by Chris Johnston took second with a time of 8:31. In women Anka Martin again overcame her nearest competitor, Pauline Dieffenthaler . 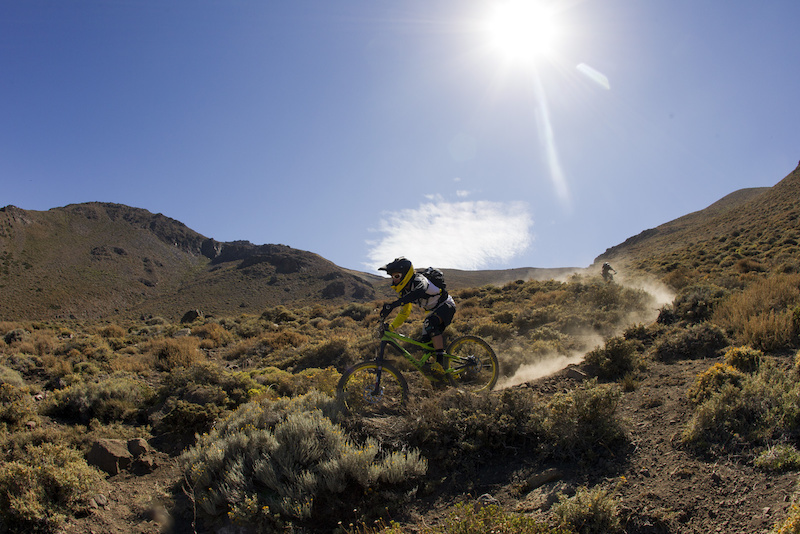 The third stage came after a long liaison that ended with a hike that left sweat marks on dusty soil. This stage was a surprise to everyone because a type of very sandy soil turns the stage in some in some type of supercross track. In fact Paul Smail came down saying that the special test had almost all curves with his leg out as if on a motorcycle. Here again, Clementz demonstrated his mastery taking home the stage victory with a time of 7:13 and a margin of 20 seconds over Lars Sternberg who was being followed by the chopper taking a video for Smith Optics. 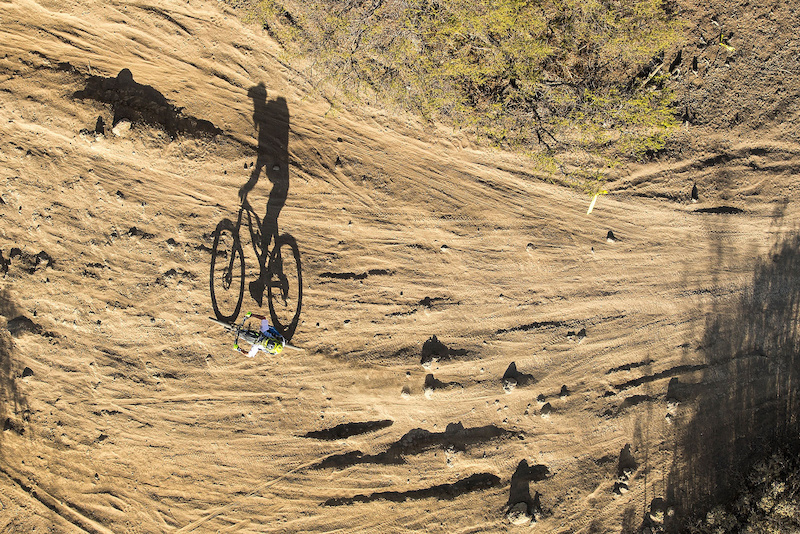 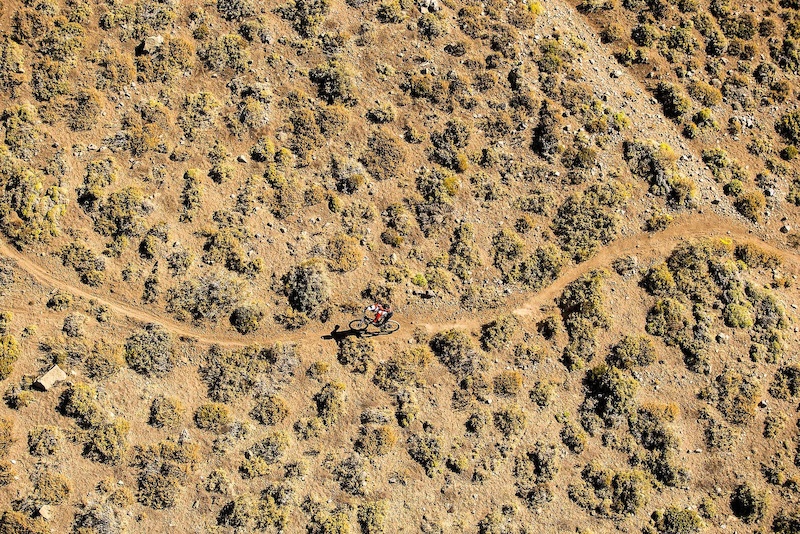 SkidmarkJohnny (Feb 14, 2014 at 8:01)
Holy crap that shadow image is a photographer's dream shot! Nice work! If I nailed a shot like that it would be a 40x60 metal print in my studio for sure. My wedding clients would be like, "Uhhhh, why do you have a giant picture of a guy riding a bicycle in your studio?"

And I love that shot of the guy coming out of a high speed right turn and you can tell he's already lining himself up for the upcoming left corner. Excellent camera angle on that one, too. Good work man!

digthehills (Feb 14, 2014 at 8:33)
The shot with the shadow of the rider is def my favourite from this selection, but the whole event looks amazing...

digthehills (Feb 14, 2014 at 13:26)
I thought of that image too mate when i first seen this picture of the bike, as they say "great minds think alike" lol

locoola (Feb 14, 2014 at 5:58)
Imagine being in the middle tent surrounded by snorers. Worth it for that riding though!

Stevepodraza (Feb 14, 2014 at 6:05)
looks like epic riding! never understood the tents being right on top of each other, must be a regulation?

quake32 (Feb 14, 2014 at 8:13)
Hi, the full results may be found on our websites: www.andespacificoenduro.com and montenbaik.com