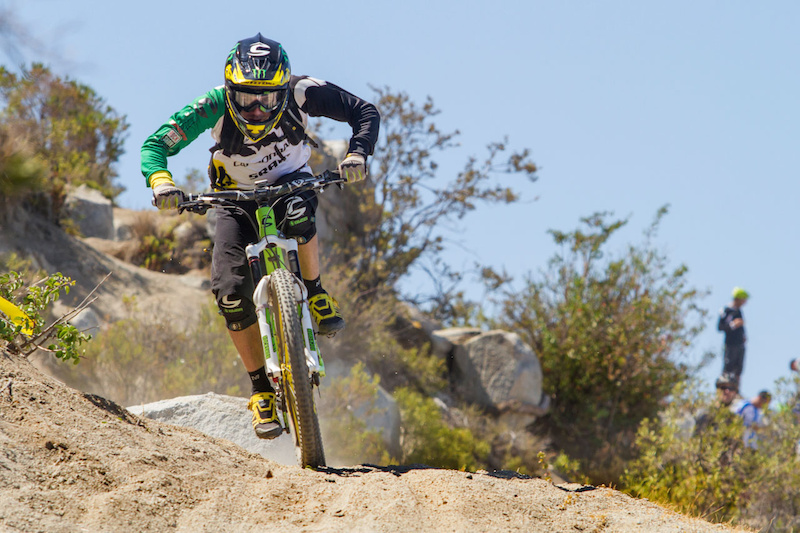 Day three of the Andes Pacifico rocked today. Frenchman Jerome Clementz, Enduro World Champion, maintained his lead for the third consecutive day in this first edition of the Andes Pacifico by Santa Cruz competition that began in La Parva and links the Andes with the Pacific Ocean. The event will finish tomorrow in the town of Maitencillo. 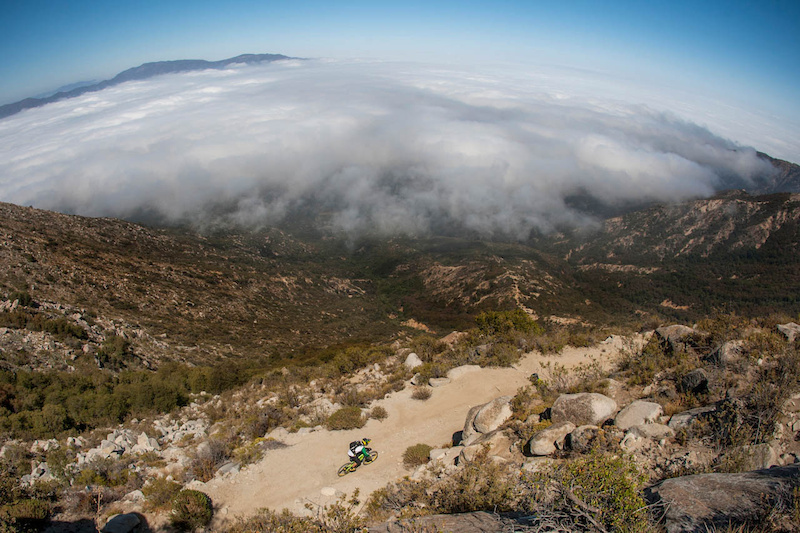 The day began in Caleu when riders went up the slopes of Cerro El Roble to start the first special test called "La Gozadora" (enjoyer) . This SS had a high difficulty as the trail was filled with ruts made by granitic sand, making for very technical riding because pedals tend to touch on the sides of the ruts and the tires sink halfway into the sand. This SS was won again by Jerome followed by François and Pedro Ferreira, who had his best time of the day.

The second SS had similar terrain, but this was located in the "La Dormida" area, and there Francois had ​​the same time as the local Pedro Ferreira.

The third special stage was a bit different than the other two. The ground was different, it was flatter in the first half and had lots of rocks, and in fact, there was a section that riders had to walk because the stones were so large. Here again François used his fast day and won with a lead of six seconds on Jerome Clementz and 8 on Nico Prudencio. 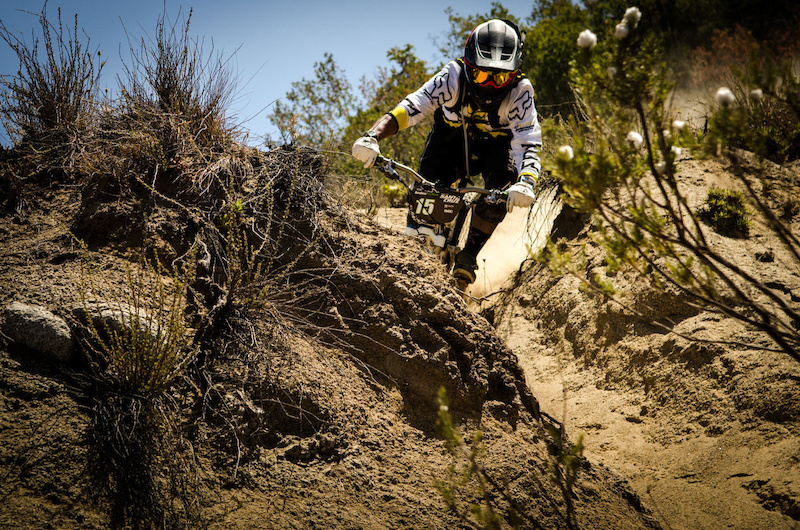 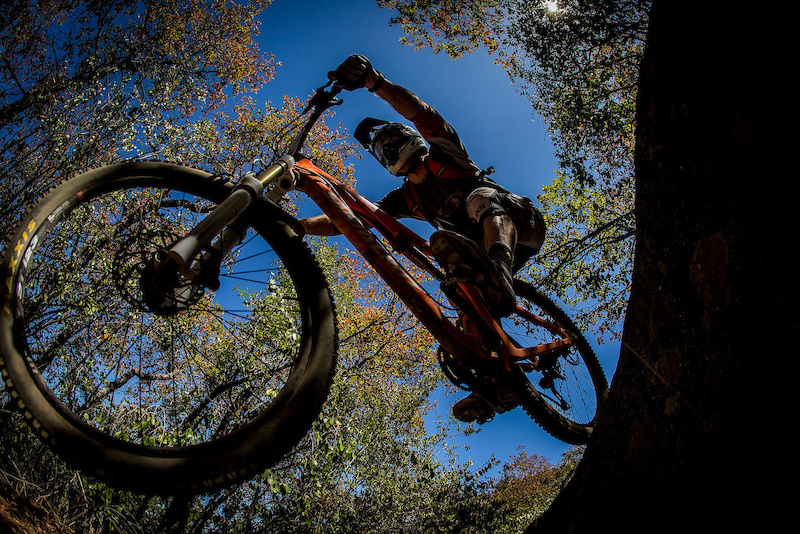 marseer (Feb 15, 2014 at 9:17)
Unless Transition has a new prototype, he is on 26 because that is the only frame size they currently make the Carbon Covert in.

Although, I would love to see Dan Atherton take a win