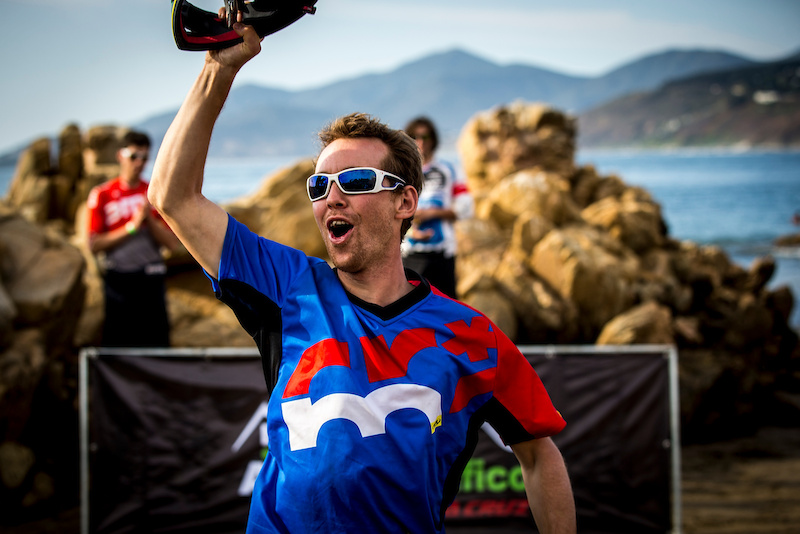 Yesterday after 3 special tests the Andes Pacifico arrived after 4 days at the Pacific Ocean. The first SS, " Ojeda " was familiar to some Chileans who had raced this stage at the 2013 Montenbaik Enduro in Puchuncavi. Cloudy skies helped to lower the temperature as racers tackled the rocky, switchback filled track. In this PE Jerome Clementz won with a time of 8:24 over his closest rival François Bailly-Maitre who arrived just a second further back. For the women, Anka Martin continued her supremacy with a time of 10:13 . 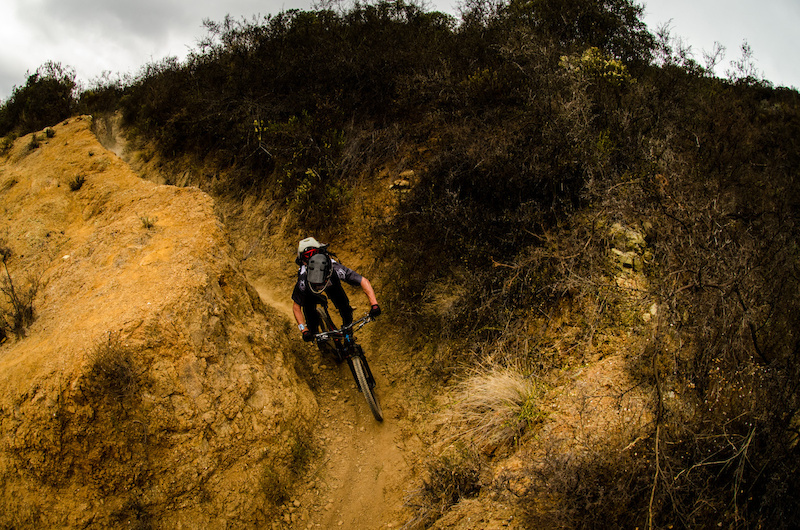 The second PE was something new for everyone. Clementz again showed his supremacy taking home the special test followed by Pedro Ferreira who was finally starting to get the pace he wanted. 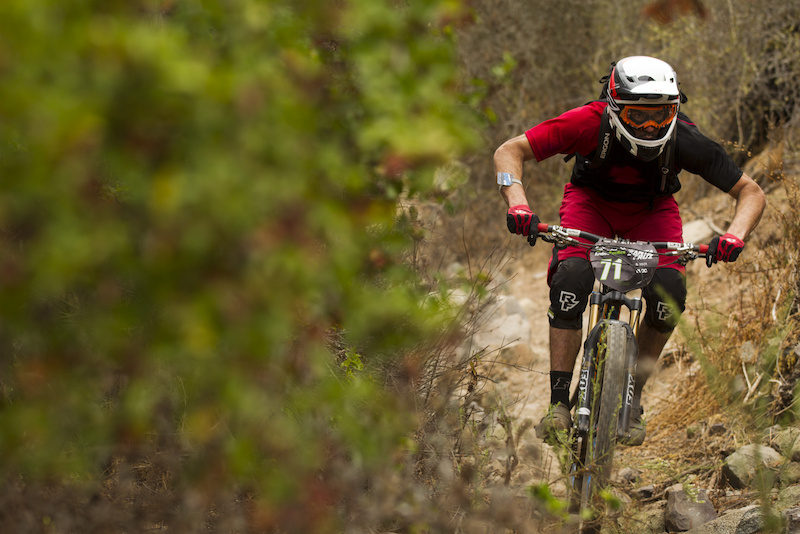 Who took second place? Nico or François ? This PE was marked by a trail through native forests that left competitors smiling and it was very entertaining and fast. Here again Clementz continued his "total stage domination" and took the stage with 7:35 . Meanwhile Nico Prudencio did his best SS of the day and finished second, 9 seconds behind Clementz, and François ended with three seconds more than Prudencio which assured a second place for the Chilean in the final standings. 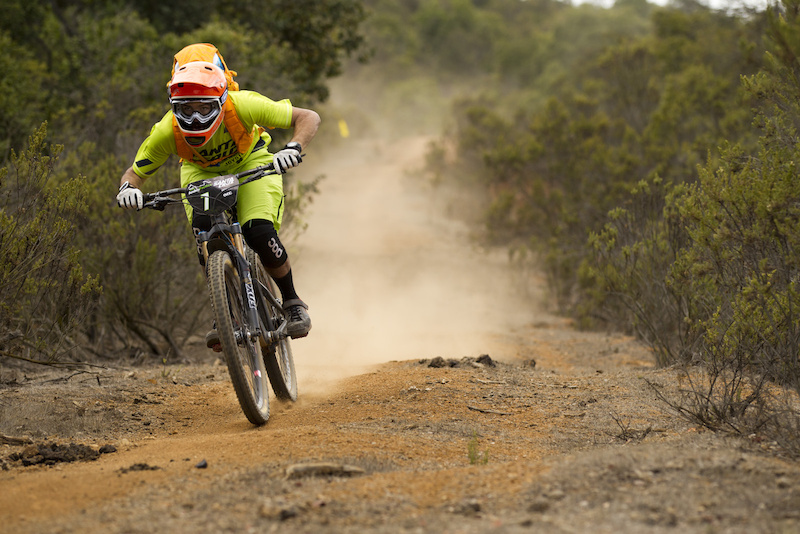 After four days of racing, Frenchman Jerome Clementz , Enduro World Champion won the first version of Montenbaik Enduro - Andes Pacifico by Santa Cruz which began last Wednesday in La Parva and ended in Maitencillo, in the Valparaíso Region. The French rider led the race from start to finish. He disputed thirteen special stages, finishing in front of Chilean Nicolas Prudencio by 3 minutes and 59 seconds, with Francois Bailly-Maitre six seconds behind in third place.

Anka Martin took the win for the women, followed by the Pauline Dieffenthaler, and Julia Hobson.

Finally, in the Masters category, the honors went to the Frenchman Francois Dola, who was on the podium with the prominent Chilean specialists Claus Plaut and Felipe Vásquez. 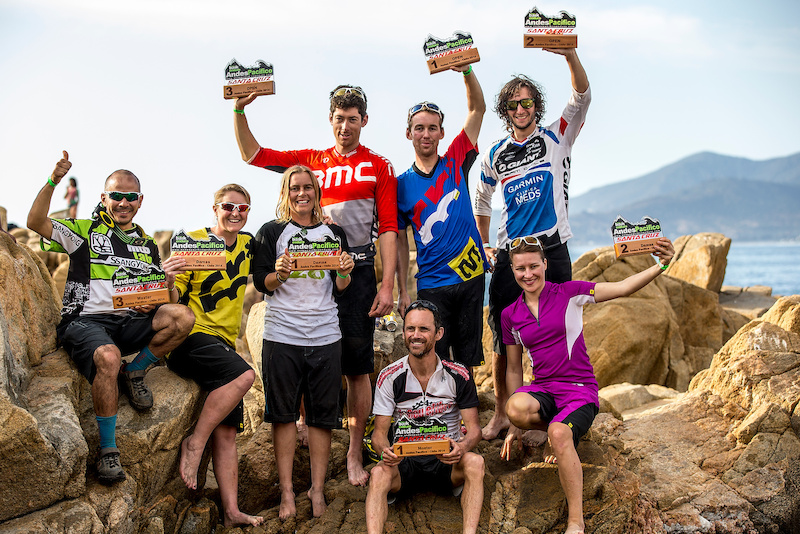 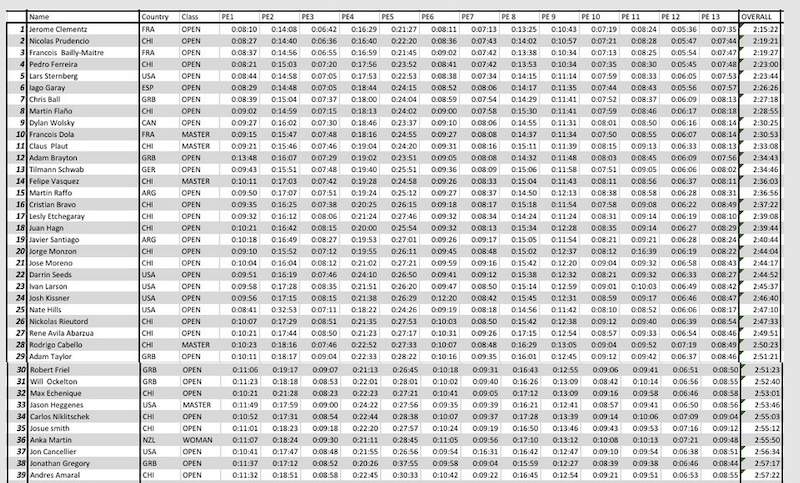 ...and true. 650b in first four places at NZ DH Championships also.

Now can we shut up about wheel sizes and just ride, Pinkbike wheel size trolls?

kram (Feb 17, 2014 at 7:34)
Big wheel supporter logic on PB
Pointing out JC won on 26 last year = trolling
Saying he could win on anything = trolling
Pointing out the fastest riders won on the bikes they were riding that just happens to be bigger than 26 = winning the internet and putting 26ers in their place.

You know, even if it was 1% faster, which it may very well be, I choose my bikes due to they way they handle. And right now I've yet to ride a big wheeler that handles the way I want it to. A 29er might win a race down Aline, but I sure as hell wouldn't want to base my bike of choice for that track on the clock since I'm not racing. All you PB wanna be World Cup heroes may want to consider that when you're shooting your mouth off about race results. Some people don't give a shit about 1% faster and care more about other aspects of bike handling. If you can't tell the difference, you probably shouldn't be making comments. If you can, you would know that there are good reasons for choosing one over the other and only a fool would think one size fits all.

If you believe wheel size would make a difference to JC's finishing position you're wrong. 26, 29, 27.5. The difference in time on any of these is not nearly 4 minutes!!