Back from the dead - A return from injury.

Back from the dead

The sport of mountain biking holds many risks to its participants and we accept these risks on a daily basis when we roll up to the trail head ready to shred. Of course we can expect to sustain some cuts bruises and broken bones in our time, but sometimes these injuries can be all the more serious, yet not visible to the casual onlooker. Here is where we enter the realm of internal injuries, causing deeper scars than many brushes with pain, both physically and mentally these injuries can be the most traumatising for any rider.

Back last march whilst filming with my good friend Rafi Richardson we scraped in a new path gap up at the trails, a fairly stock affair, not an issue for an accomplished rider to tackle. However you should never count your chickens, and with a quick swipe of fate I witnessed Rafi tumbling over the bars towards a pile of logs after the jumps landing. No sooner had his initial groans of pain subsided it was obvious this wasn't a normal injury, people really aren't supposed to turn green! 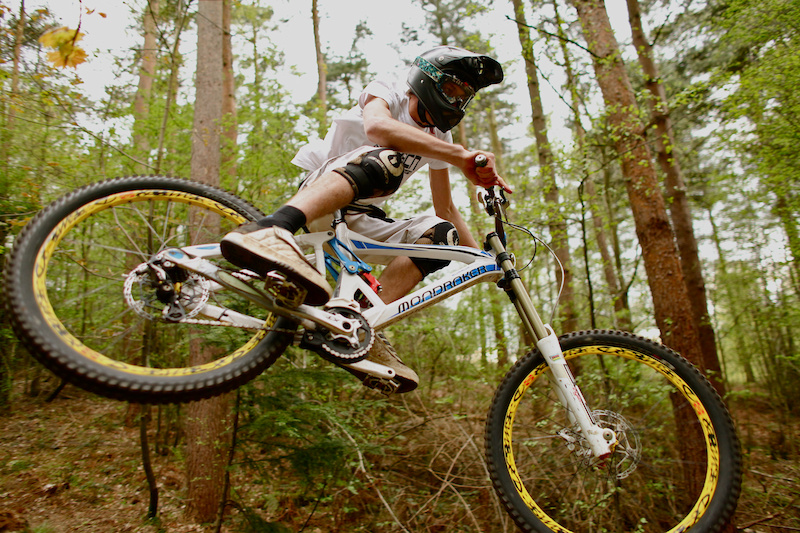 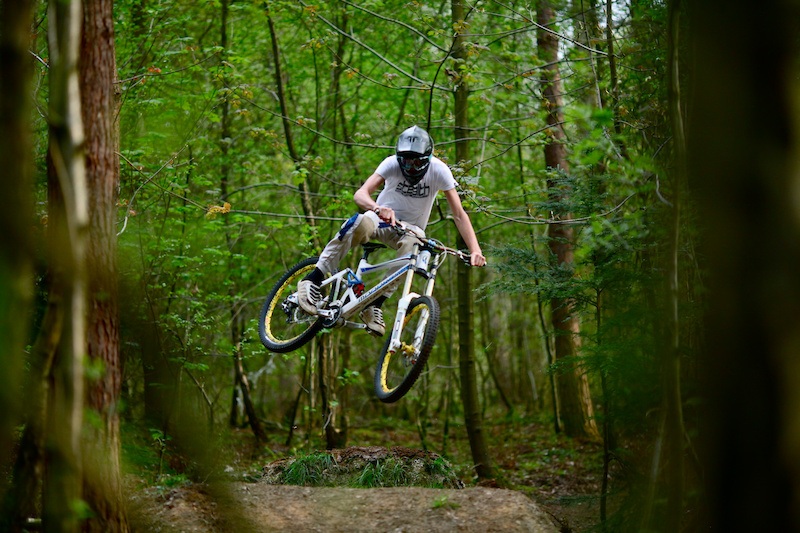 A ruptured spleen is no laughing matter, if not identified quickly fatality is an inconceivable consequence, so here we were left with a rider in hospital and out of the game for a while.

Roll on a year and murmurs of an out of the blue podium at a welsh race reached my computer screen, surely after a year out it isn't that easy? Sure enough within the week Rafi was back in front of the lens, this time with a renewed sense of speed and control on the bike, so here we are, another edit and another rider back on the scene.


If you missed the prequel to this edit check out last year's action and the crash leading to this recovery below.

leeam (Apr 9, 2012 at 9:00)
Good man rafi, was a great shame after all the hard graft put in to react expert season before last but good to see your back on it