Behind the Music: An interview with Keith White Audio

Audio in action sport movies is a bit like story in the adult adult film industry... ok maybe that's not the best metaphor. Regardless, sound design and audio postproduction have long been a distant second priority to the action. However, there has been a marked turnaround in recent years as the high end movies seek to distinguish themselves from their DSLR-shot counterparts. With image quality nearing parity, sound became a priority. Audio is still something of a mystery to many though, and for me, it wasn't until watching Life Cycles that I fully grasped the concept that what you hear in movies, on TV, and Youtube, may not be what was actually heard during shooting. Remember the intro factory scene in Life Cycles? For the most part those sounds weren't 'real.' They were made in studio, not in the factories of Shimano and Devinci. 2011 has seen a number of notable releases from Freeride Entertainment, Sherpas Cinema, Anthill Films, Clay Porter, and the Coastal Crew. Aside from badass riding, they all had one thing in common - Keith White. The man knows sound and has cornered the market on high end action sports audio. Hollywood sound-quality on a bike movie budget? You better believe it. 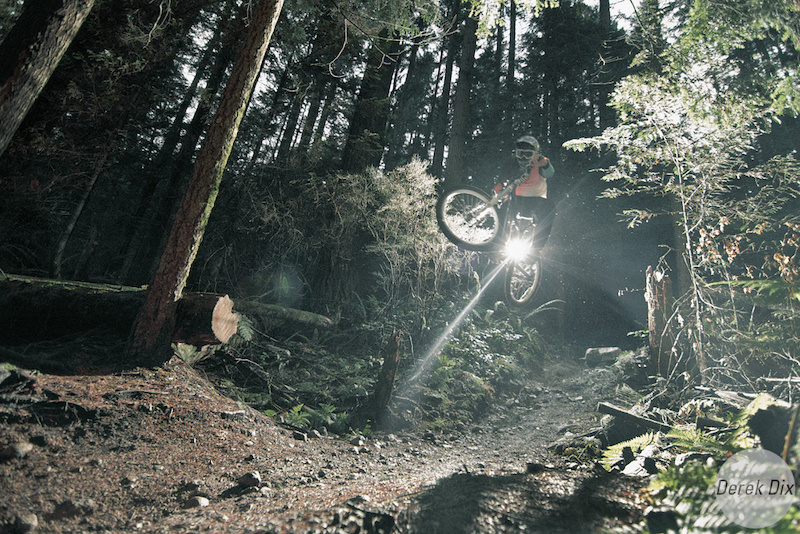 Tell us a bit about yourself

I was born in Toronto but raised in Vancouver which is where I live now. I ride bikes and I ski. I do audio post production for a living and I get to work on some of the top action sports films and content you see here on Pinkbike.

Where the trail ends...

For people that don’t know, what IS sound design and audio post production?

Sound design is the art of building a soundscape or an environment of sound. Audio post production is the overall process of editing, mixing, sound designing and mastering sound for film, TV, radio etc.

How did you develop an interest in audio work?

After my first year of college a friend turned me on to a music recording school: The Institute of Communicating Arts, now AI. I went to an open house and decided it was something I wanted to try out. I signed up and never looked back. My intention was to pursue music, but after graduating a production job was offered to me and I took it. 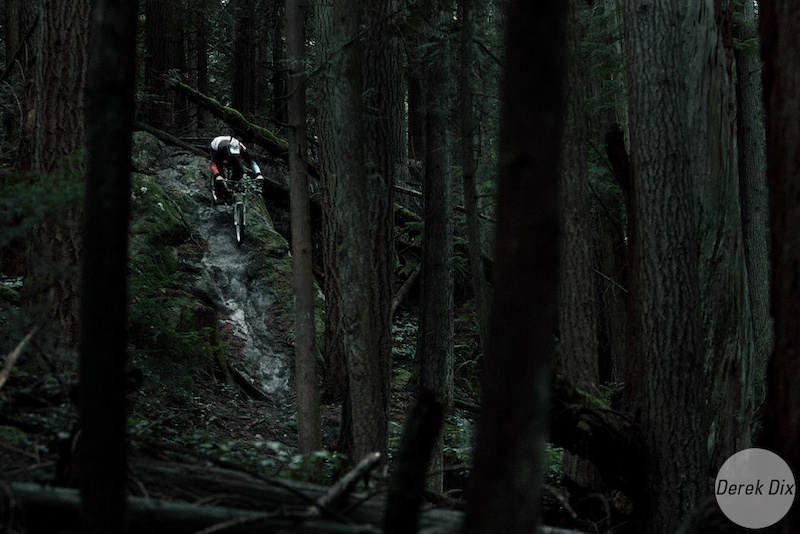 Did you go to school for it or are you self-taught?

I went to school and completed a three year Recording Arts Masters Program. Since then everything else has been self taught.

It seems like you burst onto the scene last year with the Kona Operator video with Joe Smith. Was that your first mountain bike project?

No, I've been working freelance for Freeride Entertainment for about eight years now. During that time my role on projects keeps increasing. It's only been in the last couple years that I’ve really been making a push to be the main audio guy for the action sports industry.

Besides mountain bike videos what other work do you do? Anything we might know of?

Radio and TV commercials were my main gig for twelve years. Now with my own company I’m just focusing on action sports films, documentaries and whatever else catches my eye. Recent work you might know of includes All.I.Can., Attack of La Nina, Moto 3 and I just did a stack of work for Electronic Arts. Besides that, lots of corporate production videos and edits, that sort of thing. My last big release was From the Inside Out.

So you’ve worked for Electronic Arts? That’s pretty crazy! What did you do for them?

EA asked me to help out with some marketing videos for the latest Need For Speed game.

What is your favorite genre to work in? Action sports? TV ads? Radio?

Action sports hands down. The others aren’t bad, but working on sports trailers and films is the most fun.

I saw Michael Bay's sound guys used dry ice and metal to make robot noises for Transformers 3 http://vimeo.com/25669979. What’s the most unusual setup you've used to make a sound for a project?

Nothing too crazy or unusual. The challenge is usually just to get sounds that are as accurate as possible for what’s needed.

What equipment do you use in your studio?

Protools is the software I use. I just upgraded to a new Mac Pro and a new Protools 10 HD system with a 5.1 speaker setup to provide clients with full on surround sound. You’ll hear that on a lot of the 2012 projects and beyond. I use 5 Yamaha HS50m speakers with a matching HS10 subwoofer. I also have numerous software plug-ins which allow me to manipulate sounds when needed.

Do you ever record audio on location?

Yes on occasion. I’m usually busy in the studio, but I am hoping to do a bit more location sound in the future.

What gear do you use for that?

For a boom mic I have a Sennheiser MKH 416 which I run through a Sound Devices 302 Mixer. I can run that into the camera to record and run another feed to my H4N as backup. I would also send any wireless lavalier mics through the 302 to make use of the great preamps. For headphones I use AKG K 240 MKII.

MOTO 3 The Movie (Feature Trailer) from THE ASSIGNMENT on Vimeo.

Do you ride yourself?

Ya I’ve been riding for 30 years. BMX racing back in the day, some 4X and DH for a while. Now I just ride for fun. Lots of Shore riding and at least one trip per year to the Okanagan.

Does it help your work?

For sure. Adding my passion for riding into my work allows me to deliver the most accurate sounds and feel into the films. 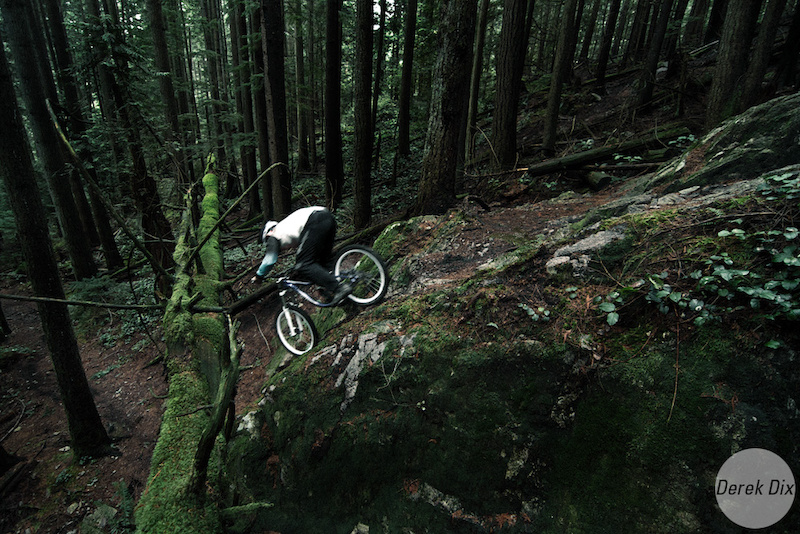 Do you have another job or are you strictly a sound guy?

All sound all the time.

Who are your main bike clients?

Freeride Entertainment keeps me very busy. Clay Porter has given me a few projects, Kona and now Anthill Films.

Besides seeing the films early, what’s the best fringe benefit of your job?

Being friends with all those guys is really great. Swag is nice too and like everyone else, being introduced to new music.

Are you working on any big projects right now? Anything cool lined up for 2012?

Right now there’s a few little things on the go over the holidays and next years lineup includes Freeride’s “Where The Trail Ends”, “Strength In Numbers” from Anthill and more. Gonna be an amazing year! 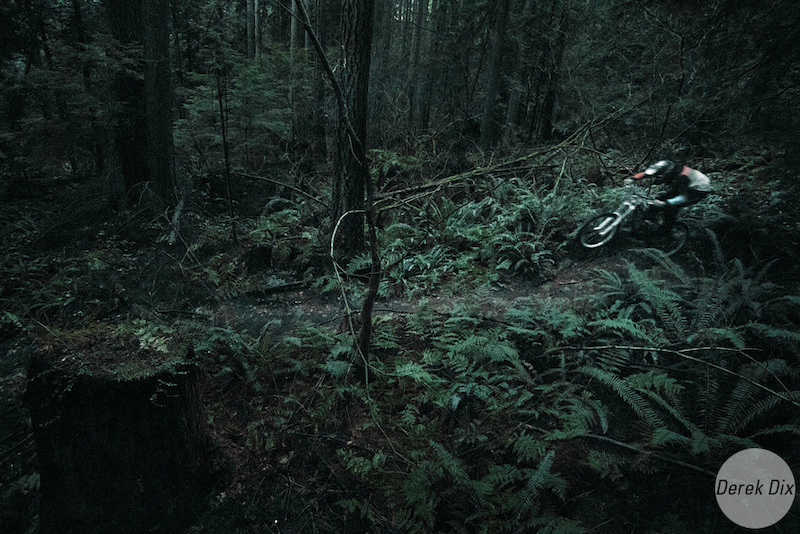 Would you like to work in Hollywood or is the action sport industry big enough to sustain a livelihood?

Hollywood isn’t really for me. If I could work on some Hollywood projects from Vancouver that would be great. I love living in BC though and one great thing about my job is that I can really live anywhere now as long as I have a good internet connection. At the moment I would say that action sports for me is not big enough to sustain a livelihood. Ideally there would be more, but keeping a variety of other clients and jobs on the roster is important.

Do you have any advice for aspiring young sound technicians?

Be open-minded, learn from everyone you can and leave the attitude at home. 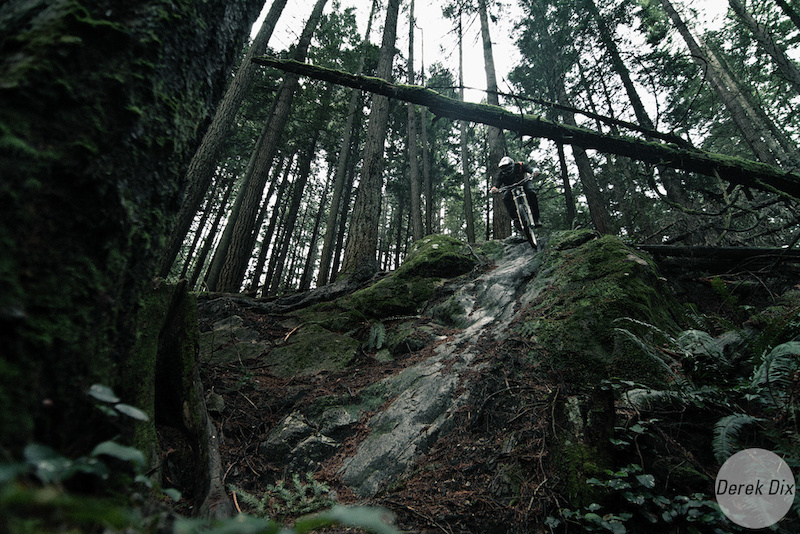 Any thank-you’s or shout outs?

My friends and family mostly. My riding crew. Big D and all the Freeride boys. This list could get long so thank-you to everyone who supports me! 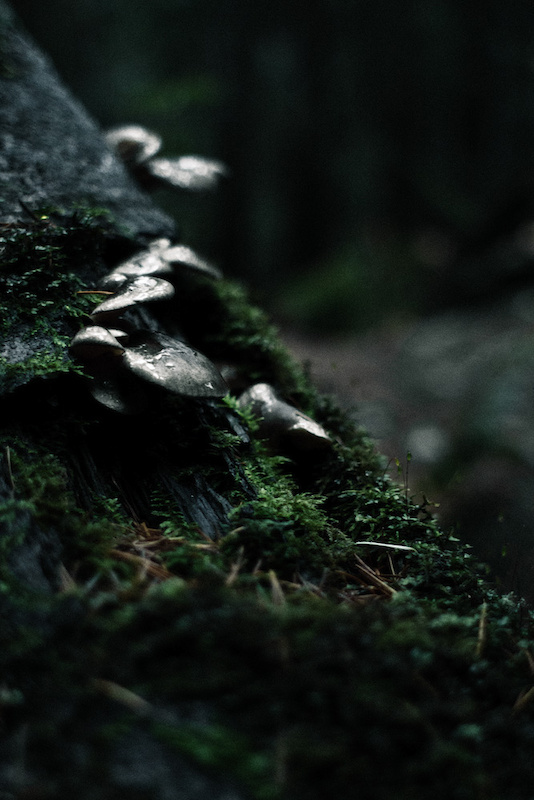 Intro and interview by Scott Secco
Photos by Derek Dix
You can find more of Keith's work on his website - http://www.keithwhiteaudio.com

tadinski13 (Jan 6, 2012 at 0:18)
Great interview! This is definitely one of the most underrated aspects of filmmaking. Sound is half of a film and is often treated as an afterthought. Dedicated artists like Keith are what make films pull us deeper into the moment.

boostmaster (Jan 6, 2012 at 11:38)
I hate that audio is more of an overlooked thing in bike videos and I really hope we can see better sound in bike videos from everyone, (and I'm talking about people who post free videos on the internet). I've realized myself especially after watching Life Cycles that having bike sounds is always better and more professional sounding than having silence with just music playing, cuz I've certainly done that before.

lukemech (Jan 7, 2012 at 7:52)
Well done Keith! You couldn't meet a nicer, humbler or more talented guy in the industry. Doesn't have to name drop or brag about his breadth and depth of experience to get his talent noticed. Hope all goes well for you and your company, keep the excellent work, we will keep listening!

The trail goes on forever, and the party never ends ...