Biking in Morocco with Gaspi

Join Pinkbike  Login
Want to experience a real freeride? Forget bike parks, forget all those tips for well-trodden trails. Join us for a ride in Morocco where you can whizz down to the valley from the high summits as freely as you would on skis or a snowboard in British Colombia. Just before the start of the season, we headed for Morocco to meet Richard “Gaspi” Gasperotti, a three-time participant of the Red Bull Rampage and an organizer of bike camps in Morocco.


The High Atlas is really high. Its tallest mountain, Jebel Toubkal, raises more than 4000m above the sea level, and there are over four hundred 3000+m peaks. The landscape is incredibly varied. Rocks revel in colors, from brown and red, to ochre and yellow, to grey. 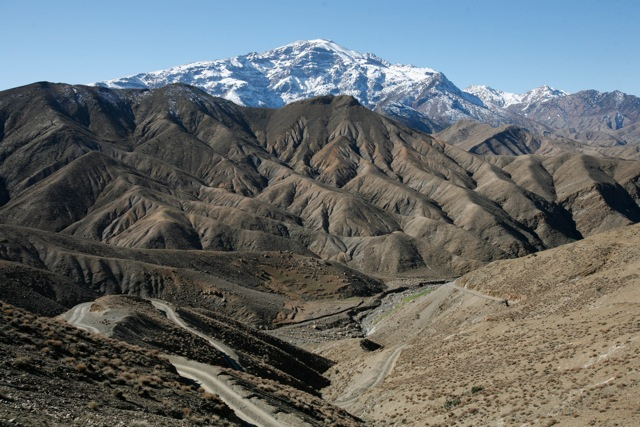 While you have to follow a single trail in a bike park, in Morocco the guide will take to the heights of 3000m, from where you can ride down as freely as when heliskiing in Pemberton. An unlimited freeride is for everybody here. You only have to decide whether you will keep your ride to the ground or jump from a rock or two. Depending on the location and the length of the freeride, you can manage up to five rides a day. 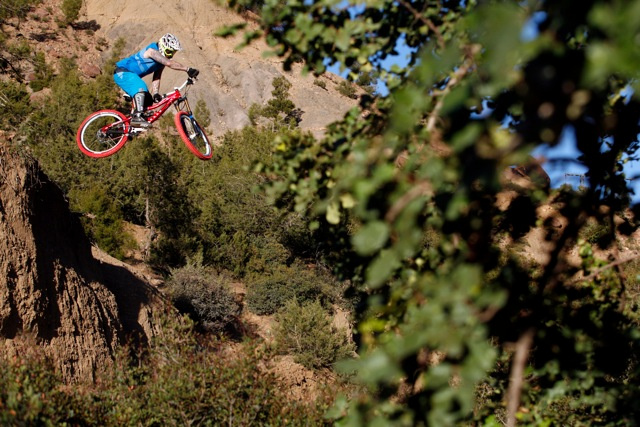 On another day the guys will take along a 20km trail with total drop of about 2000 meters. At Gaspi’s camp you will ride a different track every day, so don’t worry about being bored.

How does a day according to Gaspi look like? At 8 a.m. Gaspi and Pierre Alain will pick you up at your hotel and will take you to the mountains, to a different spot every day. It’s about one or two hours’ drive from Marrakesh. 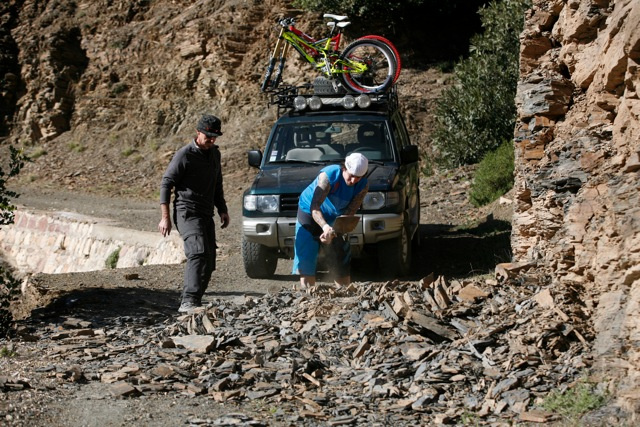 Pierre has a big offroad Pajero that can negotiate any mountain road and easily accommodates four bikes on its roof. Driver Rashid will take you to the start of the trail and then drives the car back to the valley, while the guys will guide you along a 15km or even 20km downhill. No problem to enjoy breathtakingly long downhills in the High Atlas. 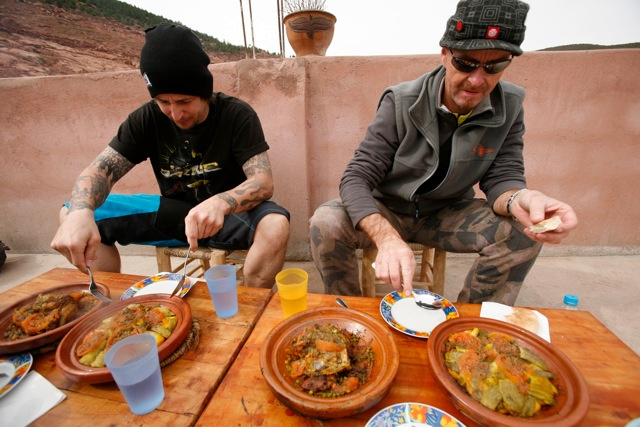 As the main dish in Morocco, you will be served the delicious couscous (with vegetables or lamb). However, the top delicacy is “tajine”. To have a taste, Pierre Alain navigated us to a Berber village high up in the mountains. Tajine is a mixture of meat, vegetables and potatoes, which is slowly stewed in an oven in typical ceramic pots with high cone lids. 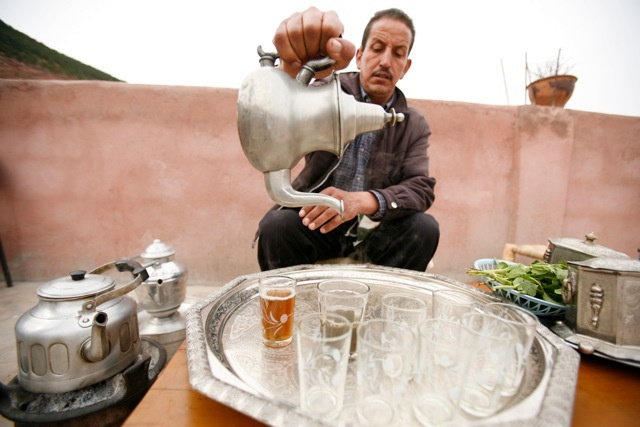 Tea is enjoyed on any occasion in Morocco. The people in the Berber villages will show you the traditional method of brewing tea in wrought kettles. The restaurant manager will prepare one kettle with green tea and another full of mint tea. He mixes the contents of both in another vessel and adds an amount of sugar that would last an average Canadian family for more than two months. For four people, about a kilogram of sugar was used! The tea is mega-sweet, but delicious.

It costs a dollar or two to hire a guide in Morocco, but without a guide, you will blunder in the mountains, get lost and you may not enjoy the ride that much. The mountains are incredibly vast, without any trail marking. Without a genuine offroad car, such as Nissan Patrol, Toyota Land Cruiser or Mitsubishi Pajero, you don’t have a chance on the eroded mountainous roads. And you can only hire such a car in Marocco with a driver, who will ask for another bakshish.

A week’s trip to Morocco costs EUR 1,620. The price includes 7 nights in 4-star hotels, meals, all travel costs within Morocco (flight tickets to and from Morocco not included) and guides. Gaspi and Pierre are also preparing more economy packages and shorter trips. For more information, go to www.bikingmorocco.com. 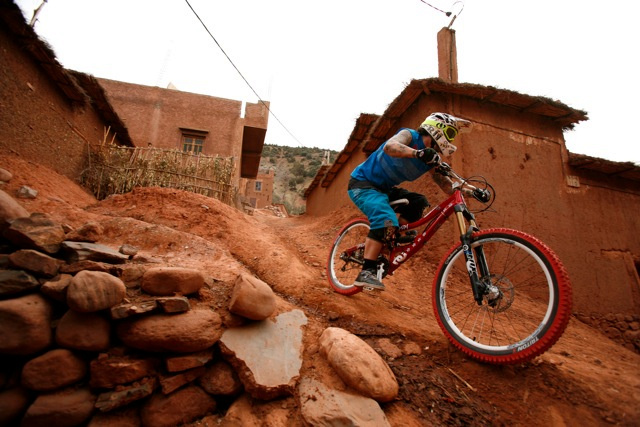 nicholas41514 (May 12, 2011 at 18:42)
This was not original or new, same place bikers have been going for years even the same natural stunts. If you want a really escape and find new freeriding you have to escape into the heart of the Atlas mountains. Still looks amazing fun with great riding.

BigMountain (May 16, 2011 at 8:29)
Great video Gaspi!
If you're a pedaller looking for more all-mountain riding check out Big Mountain Adventures' Dirt Merchant trip in September. ridebig.com/trip_morocco_dirtmerchant.php

dm-orange (May 12, 2011 at 14:24)
Went there a few years back (not to ride) and all i could think about while i was there was how sweet it would be to ride there! there are soo many cool natural spots!

I want them,where can i buy them and what the name .