Join Pinkbike  Login
Five of the worldʼs best mountain bike photographers gathered last week in Åre, Sweden, for the second edition of the Scandinavian Photo Challenge by Nikon. After three days of shooting in everything from pouring rain to scorching sunshine, followed by two days of editing, the results were shown in front of 700 spectators Friday night at the Holiday Club Arena. 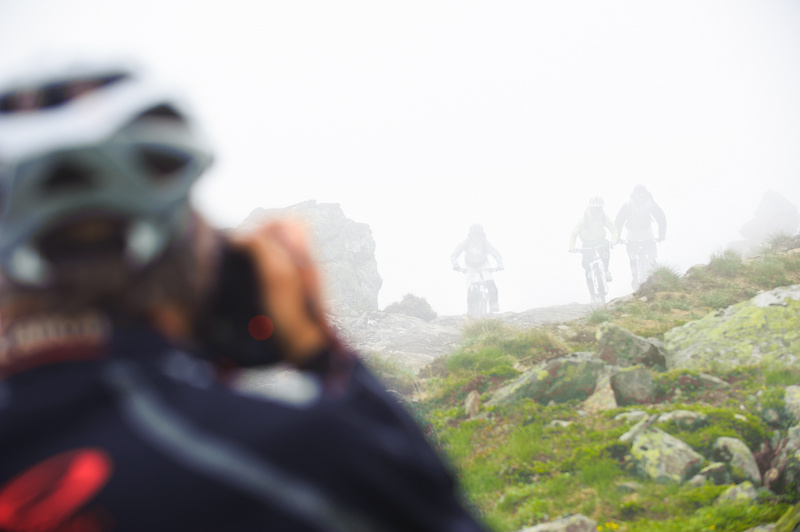 Scottish snapper Camilla Stoddart, who lives in Wanaka, New Zealand – helped out by Kiwi Steve Murphy alongside Swedes Lina Skoglund and Linus Sjöholm – impressed the judges with a powerful slideshow and came out with top honors. 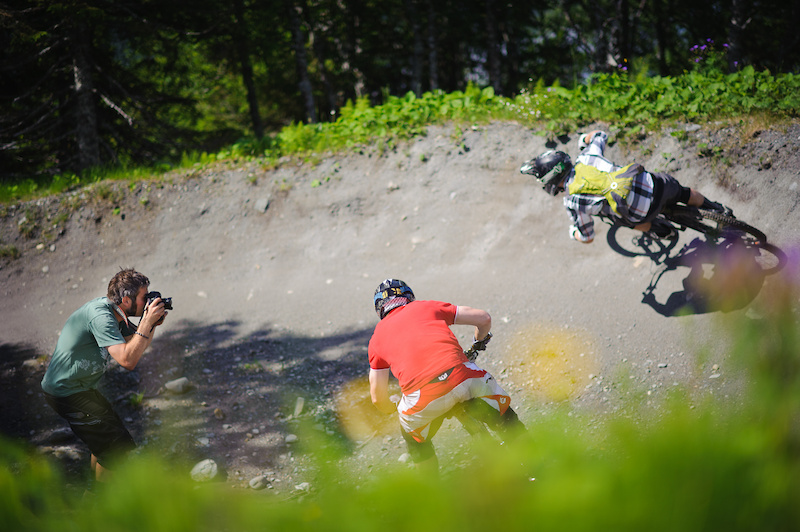 Camilla Stoddart will travel all the way back to New Zealand with a huge smile on her face:


The race for second place was extremely tight. Grant Robinson of the UK and his team Monkey & the Woos snatched the runner-up spot with a punk influenced slideshow with raw riding and lots of humor included in the mix. Event organizer Mattias Fredriksson and his Team Scanada 3.0 took third place with a wide mix of freeriding, all mountain and dirt jumping. 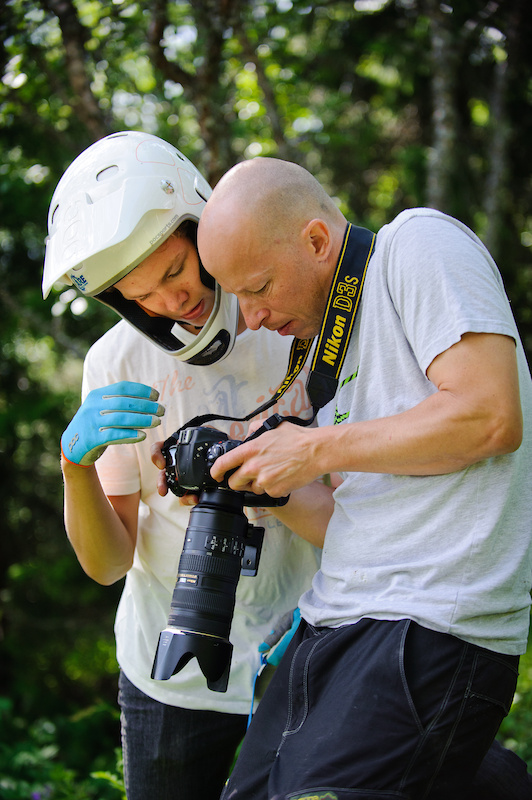 The slideshows will be online very soon. First out, later this week a behind the scene movie from the event will be released. Then one slideshow per week, starting with the last place. Look out for them at your favorite riding website at www.arebikefestival.com. 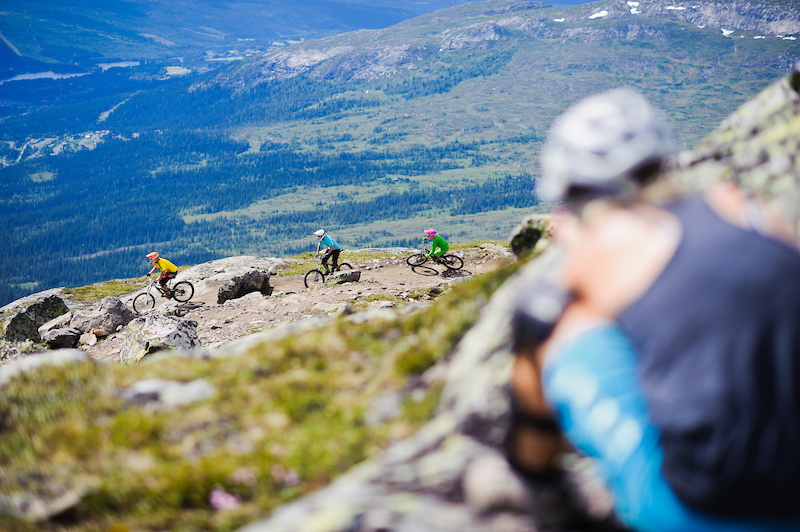 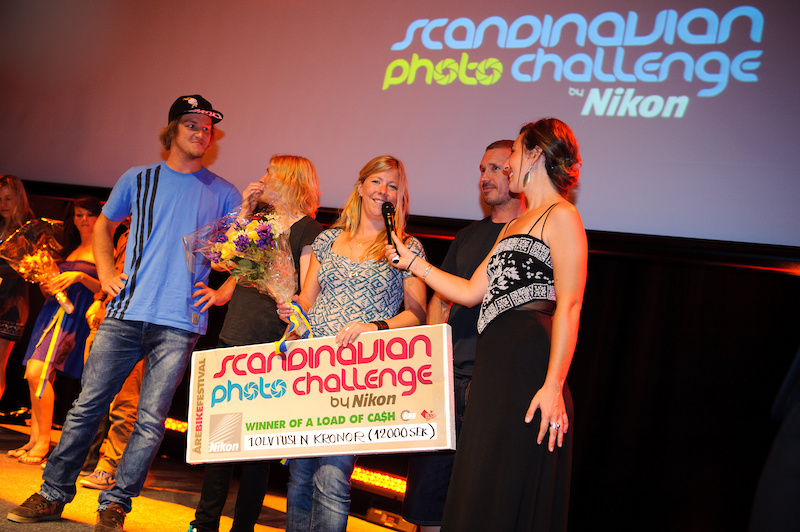 Justa25 (Jul 13, 2011 at 0:09)
amazing! hopefully we will see you in Deep Summer Photo Challenge during Crankworx here in Whistler one day!