Join Pinkbike  Login
The last few months have been extremely busy with all the preparations for the first round of the Enduro World Series. As a local rider it seemed like one of the obvious things to do was to ride down and film each of the 5 trails that will be in the Enduro World Series and show what they are like. Admittedly not being the fastest rider means it is possible to get a good look at the track, comment on a few features and just have a good time, I won't be riding in the race luckily, so I'm sure a few riders will comment on my poor line advice. 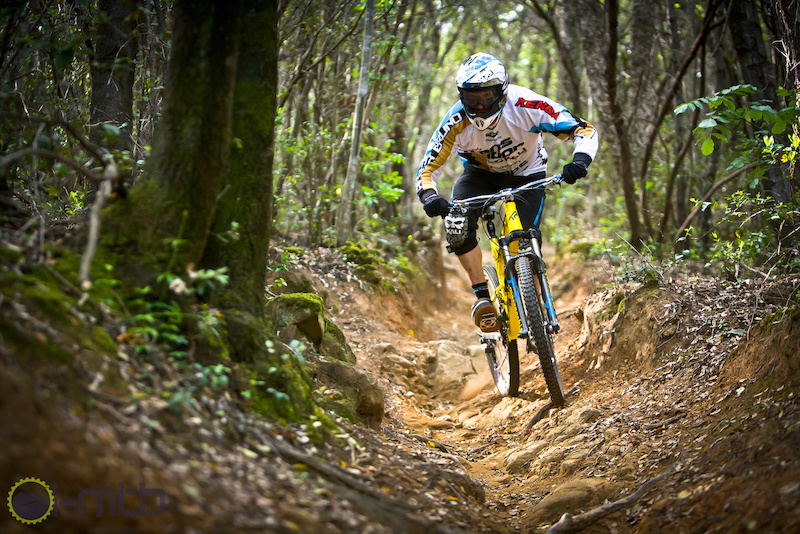 However as luck would have it over the last year many of the top professional mountain bike riders interested in Enduro have been down some of the tracks. One or two even lent some headcam footage, so it was possible to learn some better lines. The problem is, with 5 tracks and 60 km of total riding it is pretty difficult to remember where to put the wheels exactly on each corner and rock, so even trying to remember it all despite being a local is hard. Lets say these videos are for the trail geeks out there that will finish outside the top 100, that think it will give them an advantage... 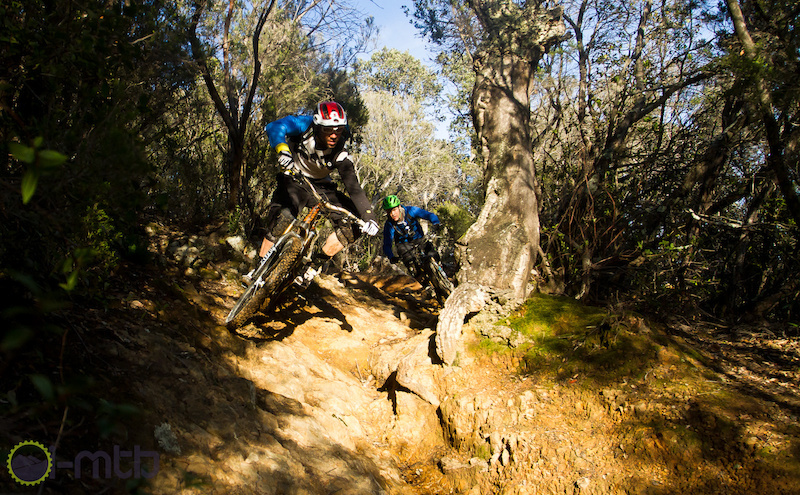 All of the 5 tracks have a "10 percent" in them that could be described as a small ride up. These elements are partly what defines the tracks to be classed as enduro tracks. The overall level of the tracks should be classed as hard, and it will not be easy trying to keep it together when it comes to race time, but at least when you make it to the end there is a stunning beach to enjoy. 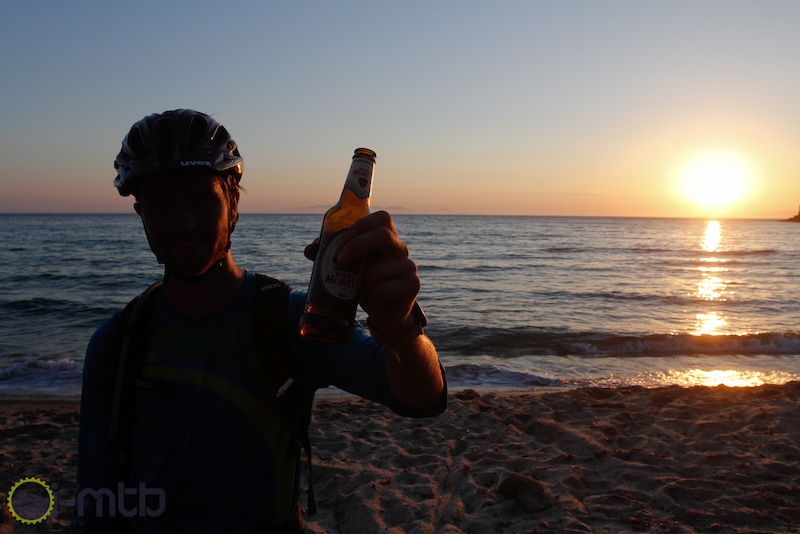 AllMountainStyle (May 10, 2013 at 5:51)
Awesome place to be, awesome scenery, but again the debate about how Enduro should be raced?
Blind, on day testing, full month?
www.allmountainstyle.com/blogs/news/7761895-should-enduro-racing-tracks-be-kept-secret

Justrideabike (May 9, 2013 at 22:00)
On board makes my head dizzy as well, no ones going to watch all of it, at least it's there for reference for onboard junkies who really want to know. No one has worked out how to actually film Enduro properly yet, it seems the trails are too long to make it easy to film.

woodframeisbad (May 12, 2013 at 16:38)
You do realize that the purpose of these videos were to show the lines, not just the tracks, right? That usually requires some commentary.
Post a Comment