From The Inside Out Teaser - the PG Train Gap

Join Pinkbike  Login
During the PG trip that time finally came. We arrived there to begin working on some of the most fun stuff we have ever built. With Prince George being Kyle's hometown, it was an easy place to navigate and he already had a few lines in mind to rebuild and make bigger and better. 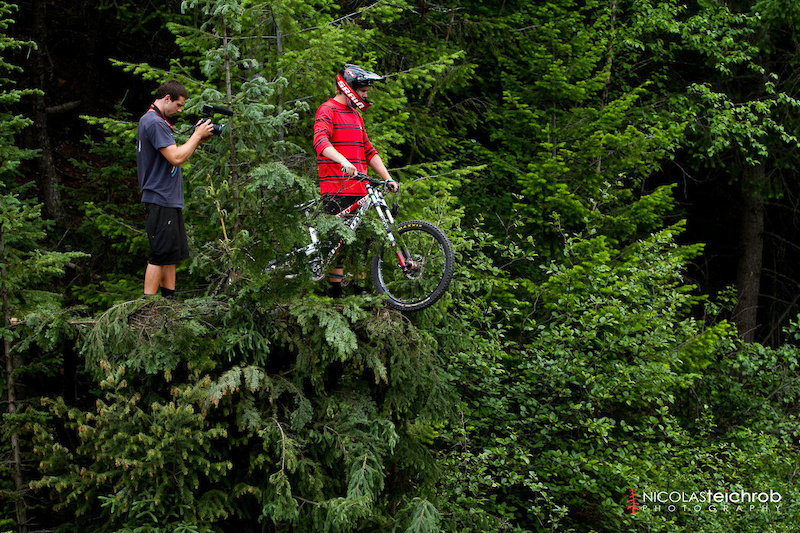 The dirt is so awesome to build with in PG. It makes sculpting the lines so easy and quick. Within a few days we had rebuilt a couple multi-hit lines that were begging to be sessioned. We spent a solid couple days having fun shredding step downs, hips and big gaps but in the back of our minds we knew something bigger was looming.

Inside Out - PG Train Gap 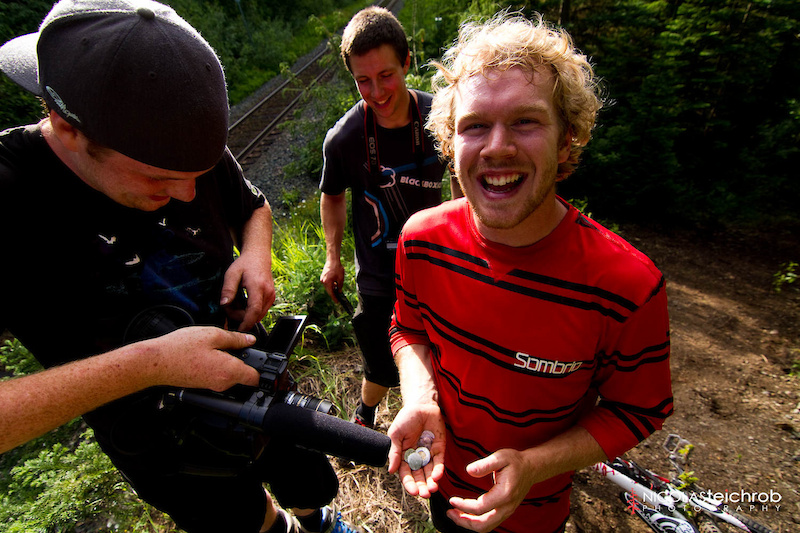 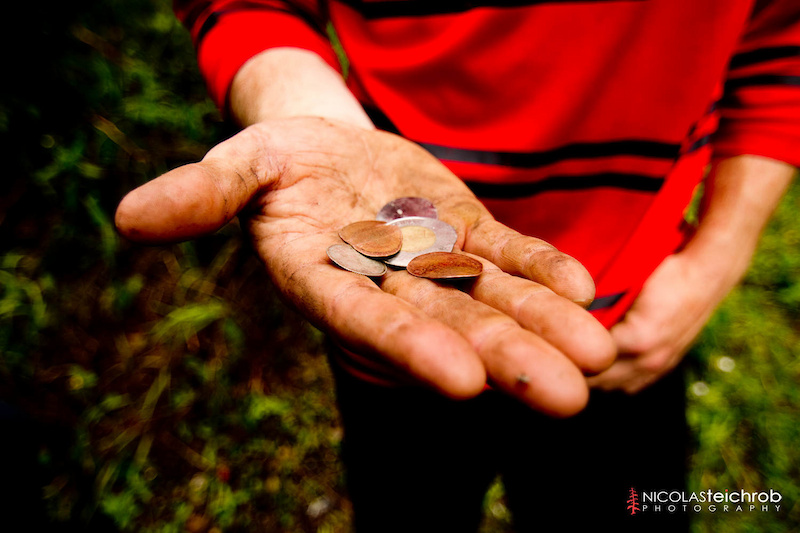 Just before it was time to head home we went for the big banger... the train gap. All that can be said is that we got what we went there for and it was much more than satisfying. We bagged a ton of great footage for the segment and moved onto the next shoot to continue our busy summer putting together ‘From the Inside Out’. 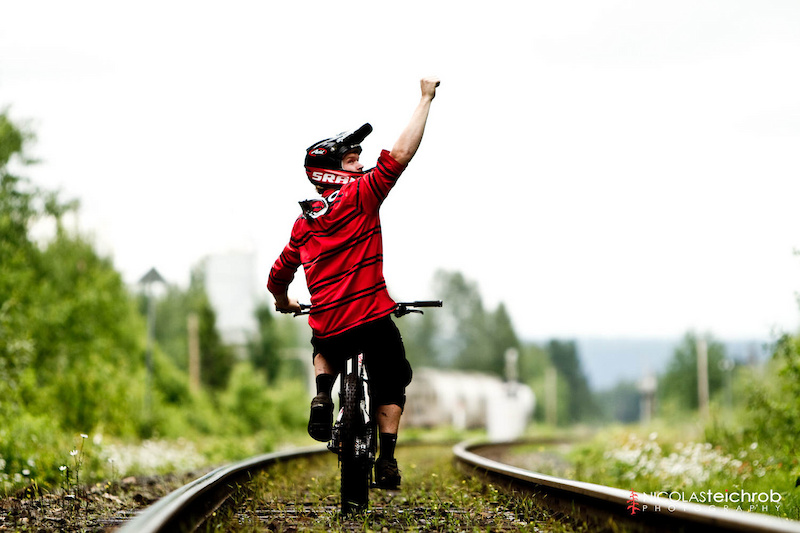 ‘From the Inside Out’ will be the first film in a new annual series that will give an inside view at the influences and people that have shaped the Coastal Crew as riders, builders and cinematographers. The film will be a candid look into our vision of free ride mountain biking. In addition to the Coastal Crew - Curtis Robinson, Dylan Dunkerton, Kyle Norbraten - the film will feature: Brandon Semenuk, Steve Smith, Thomas Vanderham, Matt Hunter, Graham Agassiz, Mike Hopkins and Kenny Smith.

‘Inside Out’ is set to be released Fall 2011 on DVD, BluRay and digital download. Keep up to date with our travels and progress throughout the season by following us on Facebook, Twitter and PinkBike. Also watch for iconic still images from the film by Nicolas Teichrob and Sterling Lorence who will be on set with us for most shoots.

‘Inside Out’ is made possible by Mountain Biking BC, Rock Shox, Sombrio, Evoc, Chromag and SCOTT Sports. Additional support for the film is provided by Contour, Devinci and Specialized. The film will be produced by 2ndBase, a new joint film company formed by The Coastal Crew and Anthill Films.

That was just WOW...

bjtreble (Aug 3, 2011 at 3:54)
I found this www.youtube.com/watch?v=by0VC1QBi_Q it's very similar, but not exactly it. It's definitely a remix of Love like a Sunset from Phoenix

blendo (Aug 2, 2011 at 23:47)
Thought that anybody who enjoyed this train gap video might want to watch another similar one.

KCarruthers (Aug 2, 2011 at 23:31)
I heard about this right when it happened! Dylan called Matt Hunter and I was sitting on a chairlift beside him!

GoAnDRiDe (Aug 3, 2011 at 4:40)
I know exactly where it is, i do contract work for cn and i was working right beside it. I had seen thie video of this gap before and had figured thats what it was...deffinatly a massive gap

GoAnDRiDe (Aug 3, 2011 at 13:50)
If its in prince george then no,it isnt i was working on that railroad track. Seen lip and landiing...unless theres more than one?

ldhbaker (Aug 3, 2011 at 9:06)
Pretty sure they must have pulled it down after they were done... Good thing - wouldn't want everyone and their dog thinking they can ride it.