Join Pinkbike  Login
Jacob Gibbins is a talented freelance photographer and film maker based in Tavistock, Devon, an area whose natural beauty and proximity to Dartmoor National Park led him down the road to becoming a specialist in sport's photography and outdoor location work.

He has been all over Europe this year covering races and events for a range of clients, but has spent a lot of time in the UK shooting with some of the country’s best riders; his Showreel has clips from all his shoots.

Have a look inside and let him know what you think in the comments below... 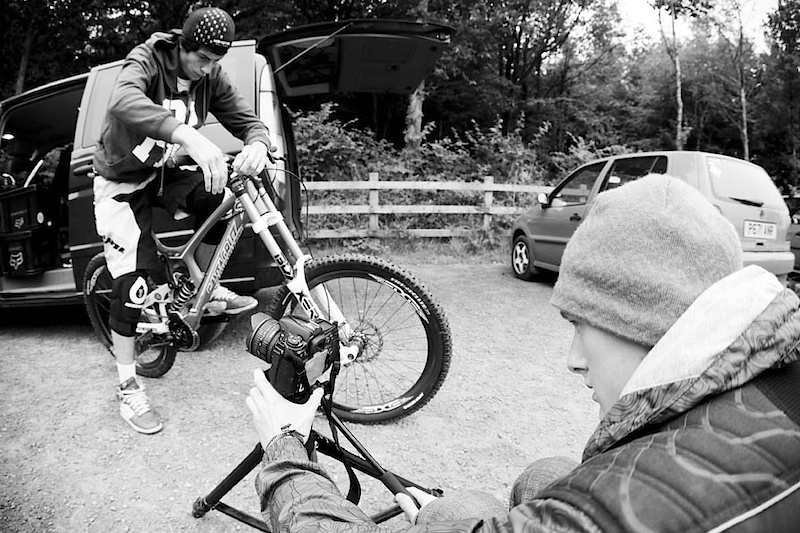 Here he is, doing what he does shooting with Josh Bryceland of the SCS 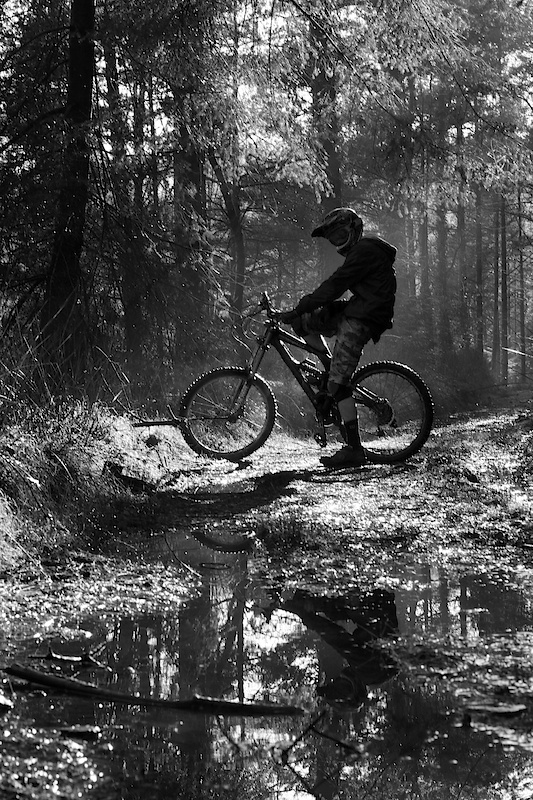 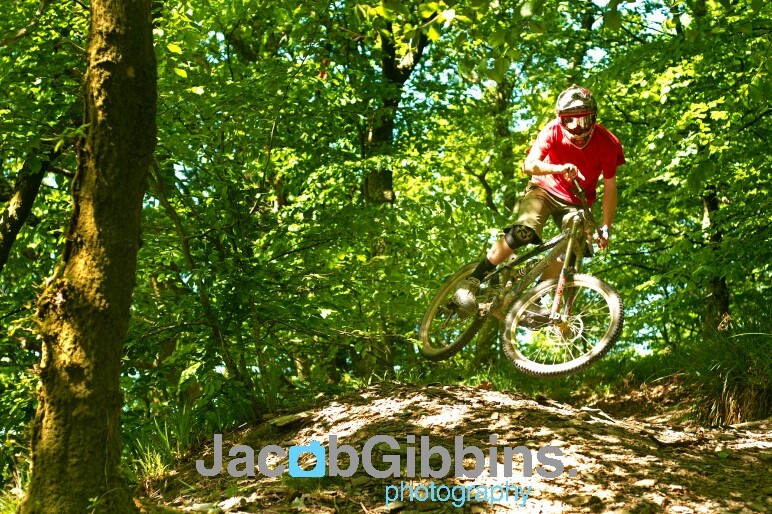 Again, on a bike not shooting other people on them 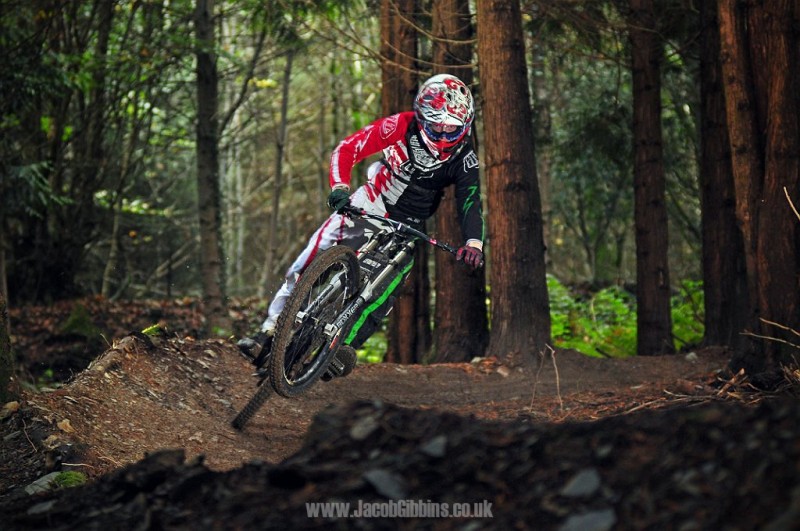 Luke Ball, a pinner who now lives down under, good few shots of him in the reel, below is a video he filmed back in spring with him on his home tracks before he moved away 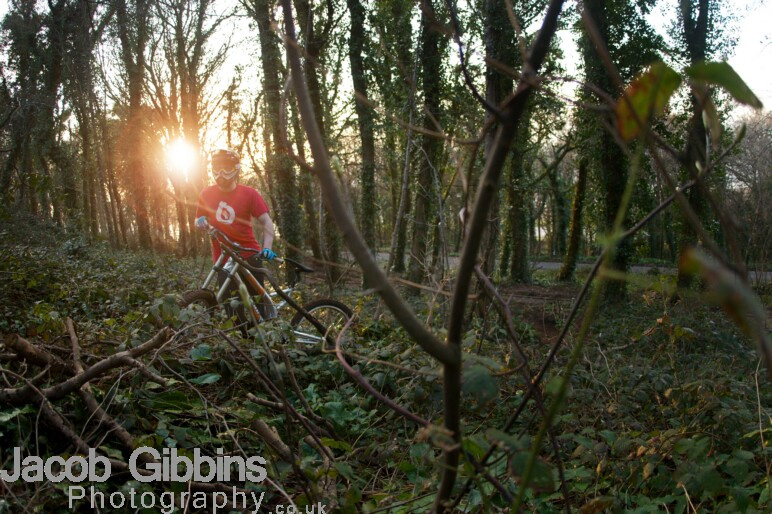 UK pinner and WC racer Rich Thomas, few shots of him in there 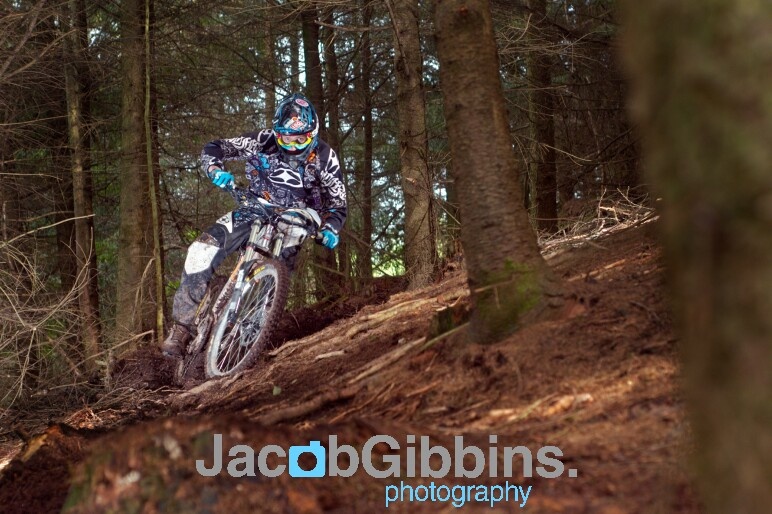 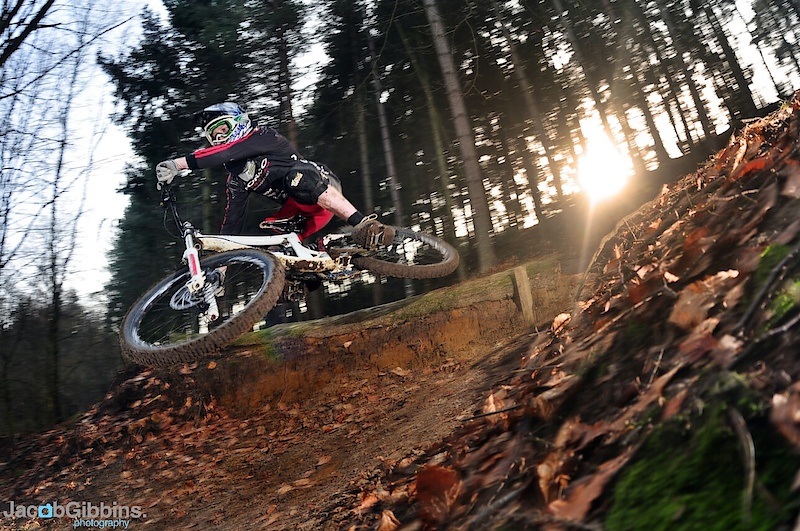 Bernard Kerr this time, again fair few shots of him in there 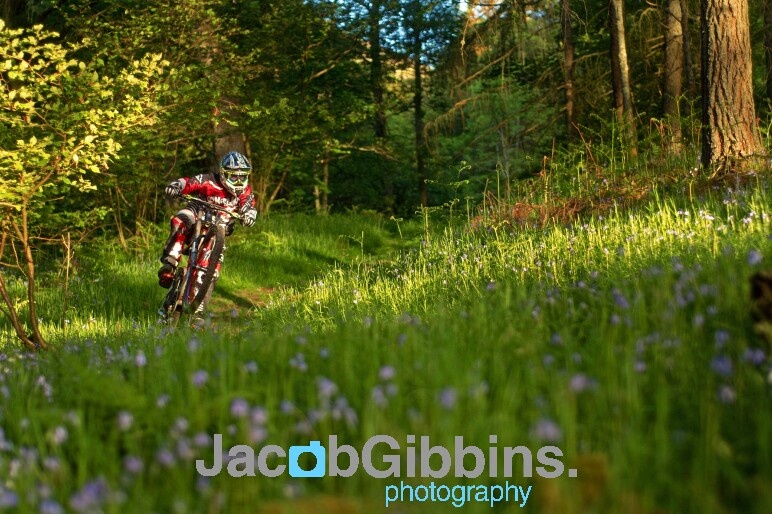 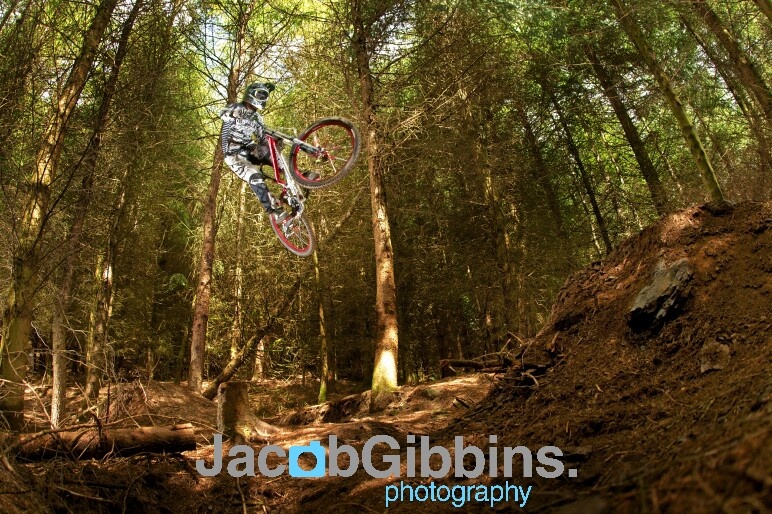 He spent a week with Adam in the summer between races and shot some photos and a video with him, see that bellow 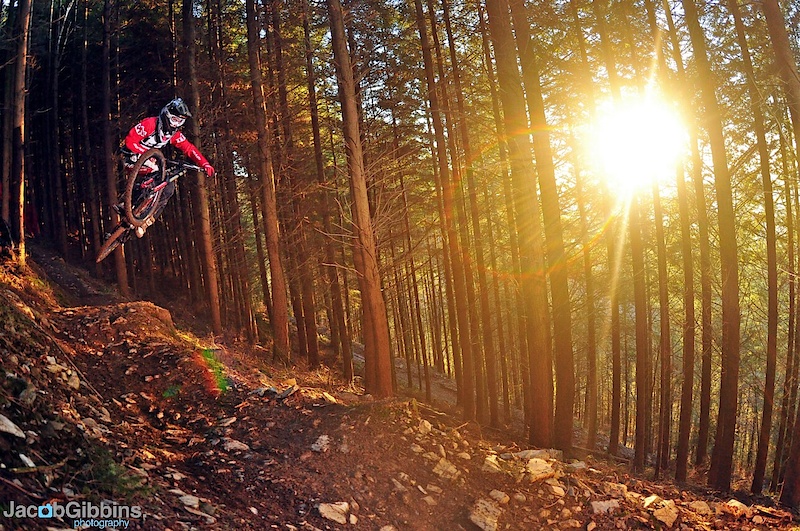 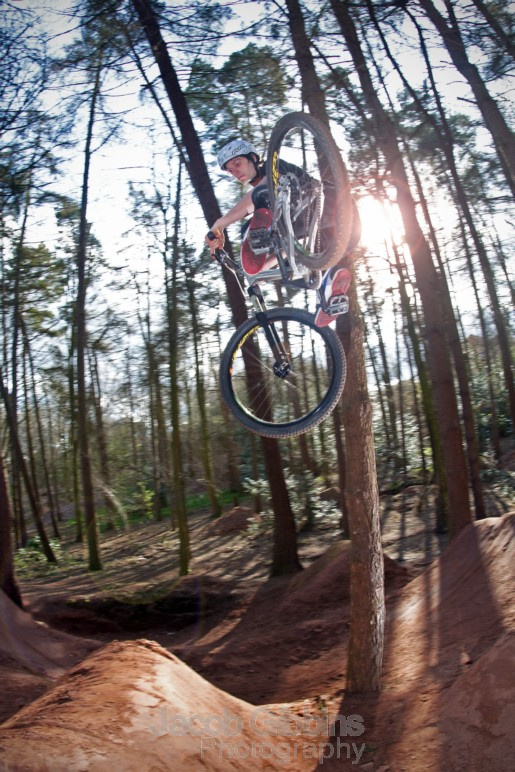 Another UK rider who has touched on the WCs. Tom Deacon 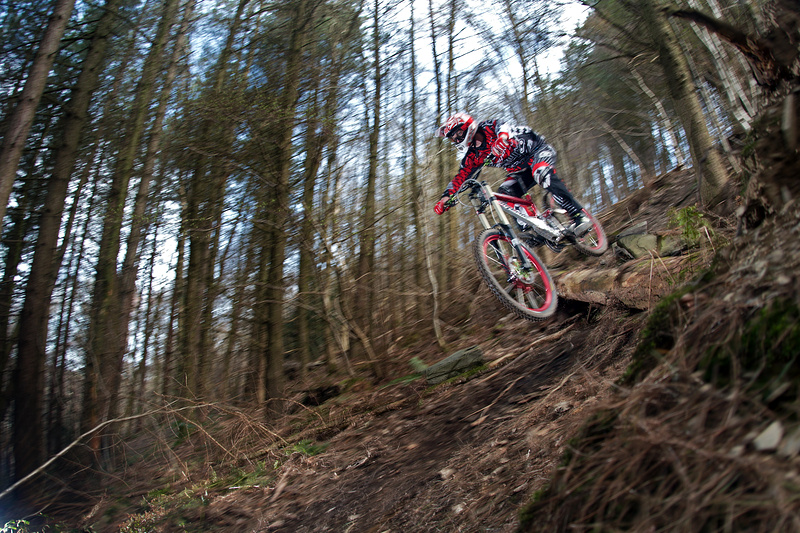 More of Tom Deacon, A promo video for Canecreek with Tom he filmed earlier in the year

For more of his stills work, watch this video of the best shots from his year:

That’s that, a quick look at his reel, and the some of the riders who helped make it.

A big thanks to all the riders and people who helped out that don’t have a picture in here.

Here is to another good season in 2011, just got Christmas and New Year to get through now...

phunkt Plus (Dec 20, 2010 at 2:18)
yeah yeah - (but have you seen his hair)? - he would be nothing without my chewing gum nothing i tell you nothinggggggggggg aaargh.

mucklark69 (Dec 20, 2010 at 23:04)
Impressive ! Super Slide Show. Really shows everything that's happening around the races and what the riders are really like. Have always liked Jacobs Pics.

milanboez (Dec 20, 2010 at 2:21)
that whip photo is sik! you should do some trails shooting at JLC and pinesridge next year!

whitetux (Dec 20, 2010 at 11:18)
due to pinkbike lowering the file quality and jacob compressing the photo's also so its not worth anybody's while to steal them