For the past two years, Steel City Downhill has been plagued with bad weather, but for 2013 Peaty 'had a word' and out came the sun, for one hell of a day of racing. 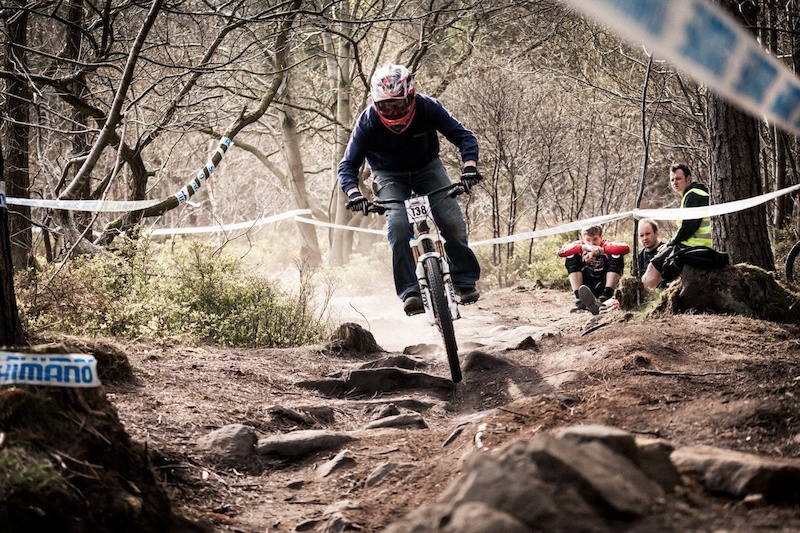 In its third year now, the charity centered Steel City DH, has raised thousands of pounds for the Wildlife Trust, helping to secure Grenoside woods in Sheffield, so we and others can use it for years to come, whilst the remaining cash is used to create and maintain new trails. 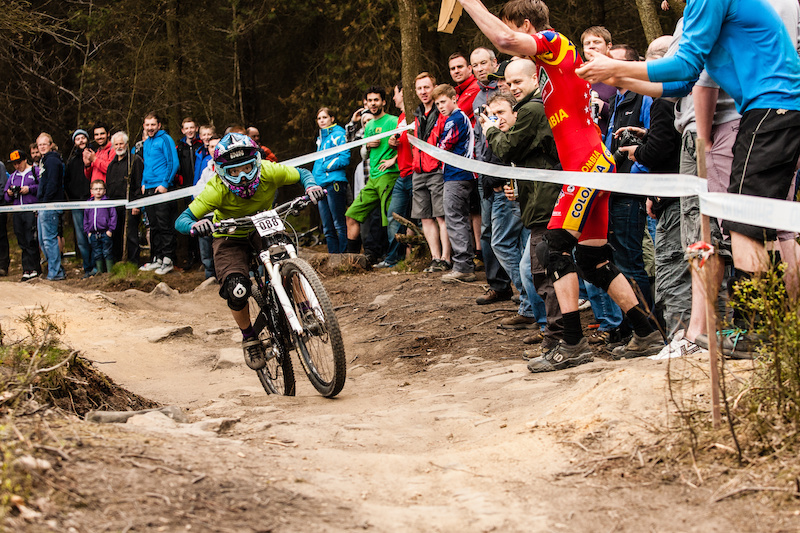 After a horrendous winter of constant rain, snow and wind (even worst than normal) we were dubious about what mother nature would throw at us on the day... However , with two weeks of solid sunshine leading all the way up to the race, the whole track was concrete dry and running lightening fast. May the 4th, being official Star Wars day, created an easy theme and with Bike Track and the numerous volunteers working with Ride Sheffield, the course had been buffed and manicured, squeezing out every drop of gradient from the tiny hillside. 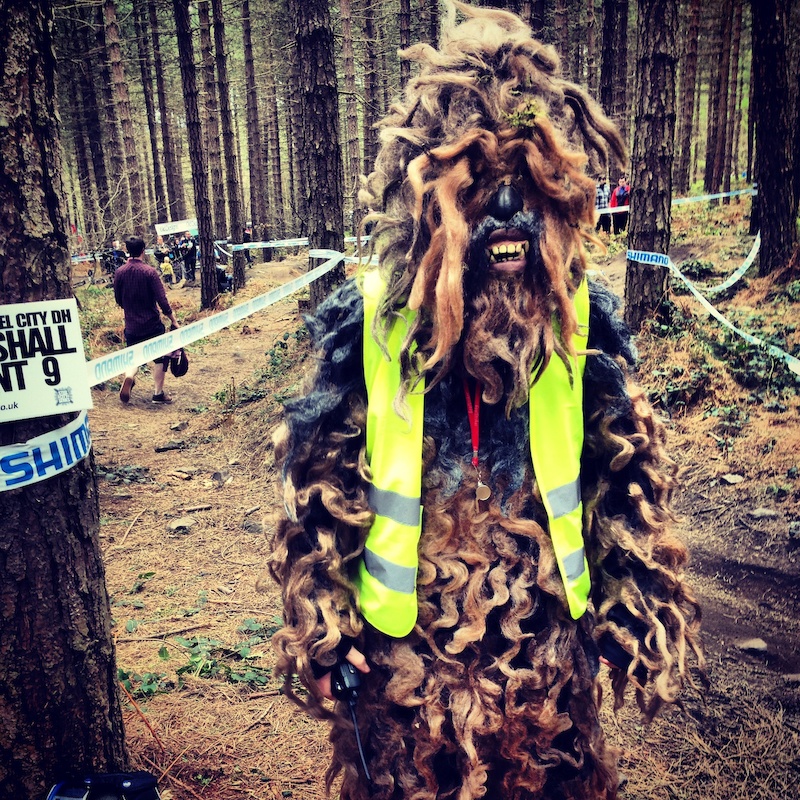 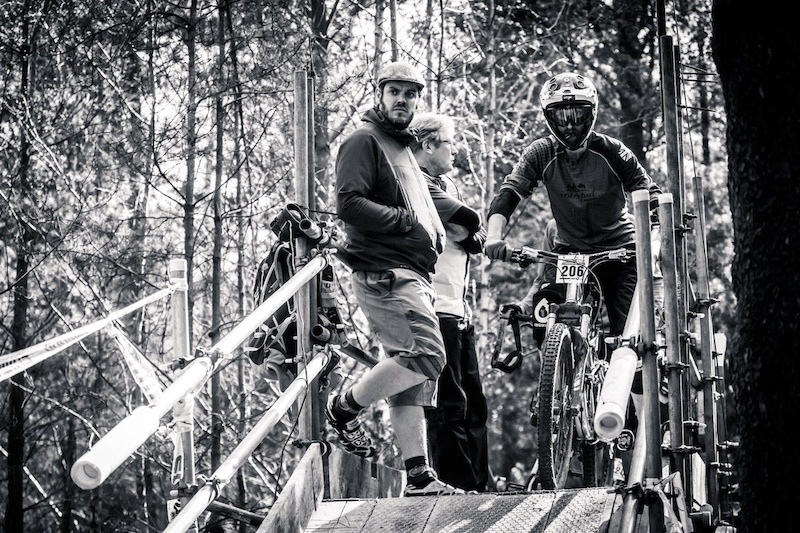 The track lends itself to a shorter travel trail bike, but it's basically fun to ride on anything, which is great for all abilities. A good mixture of fast flowing berms in the top section, to flat out, rough, rock gardens in the middle, to trail centre style berms and jumps at the end, leading you into the final step down, sending you into the natural amphitheatre of Greno 'Bomb Hole'. We couldn't ask for a better finish area, as everyone gets an amazing view looking down onto the final drop, so the atmosphere is always wild come race time. 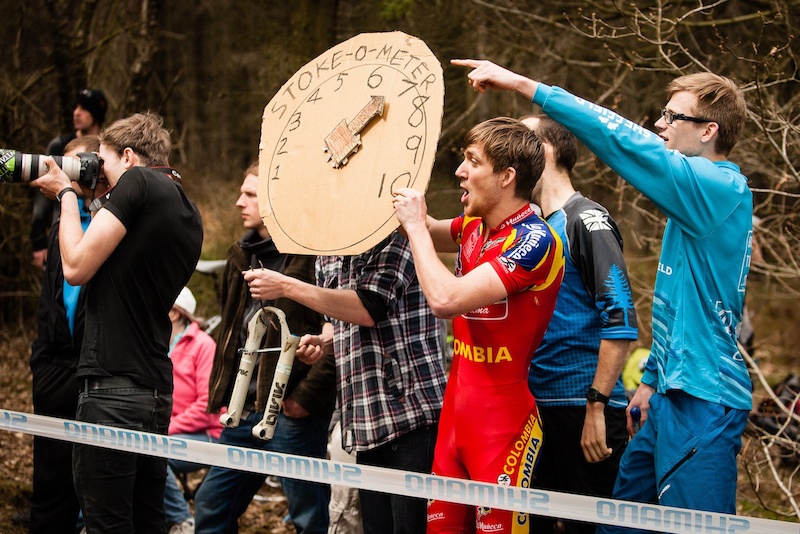 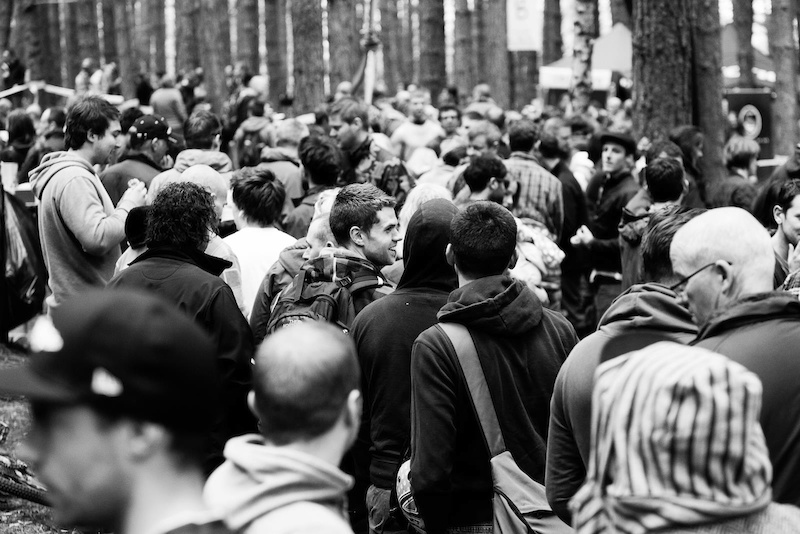 A big aim of ours is to always promote new and first time racers into the scene and this year we had a huge amount, with the addition of a 'Rippers' category bringing in kids as young as 10 to fly down the course and smoke their parents! Through Anna Glowinski and her female specific clothing company AnaNichoola we left the womens category open for entries well after all the others had closed up and split the pack into 2 categories, one open and one for seasoned riders. The result was a huge turnout of females, with 28 entering and along with 68 year old Pat Horstcroft, who decided now was a good time to take up downhill! Go on lass. 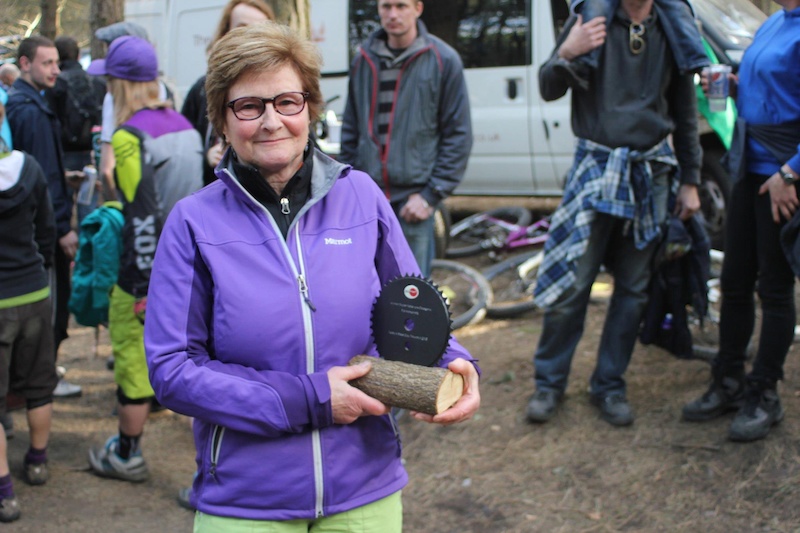 Come race time, fans and spectators had mobbed the finish arena and 'the' gap jump, whilst littering the track too, creating a constant wall of noise from top to bottom for all the racers. Rumour has it, roughly 1500 of you turned out, including the racers, which is amazing for a small grassroots race in Sheffield! 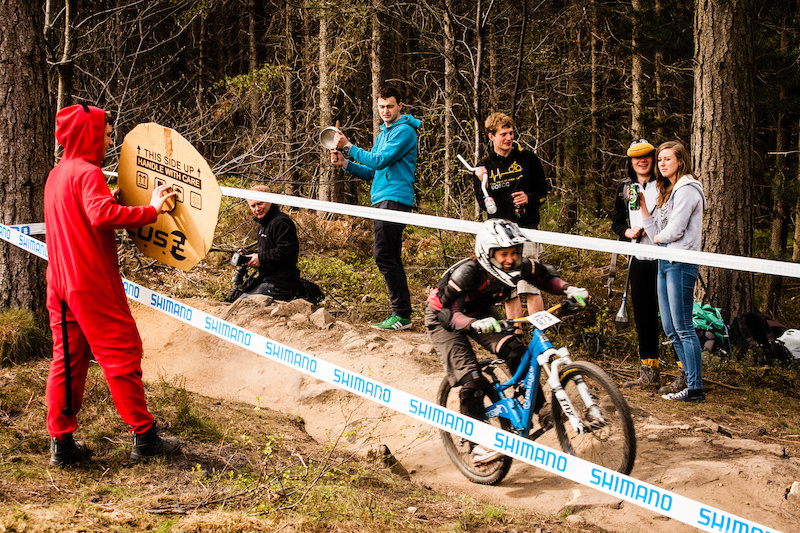 With such a fast track, times were running tight after first runs and even Steve Peat was only 3 seconds up on his SPS rider James Swinden and Sam Dale, compared to his all out 9 second domination last year... As you can see, he did have a slight aero-disadvantage, however the force is strong in this one I've heard... 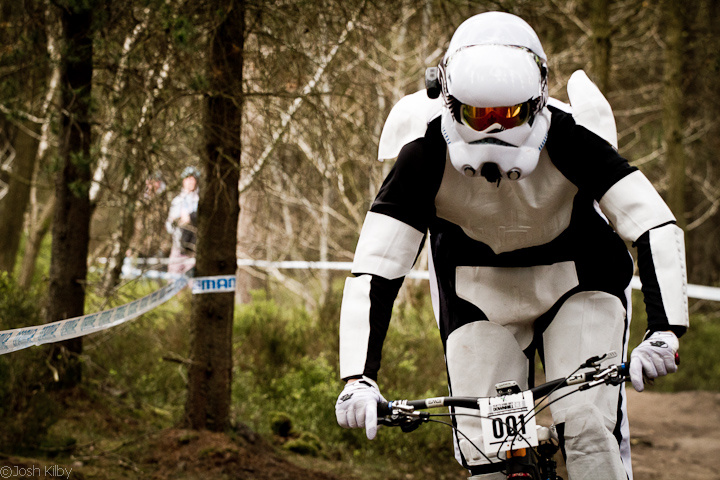 The times dropped further in every category come second runs, with some surprise wins across the board. Steve Peat tweaked the dials on the Santa Cruz Speeder and managed to eek out another half second, taking the win on home turf, signalling the end of another years racing in these woods. The full results can be found HERE 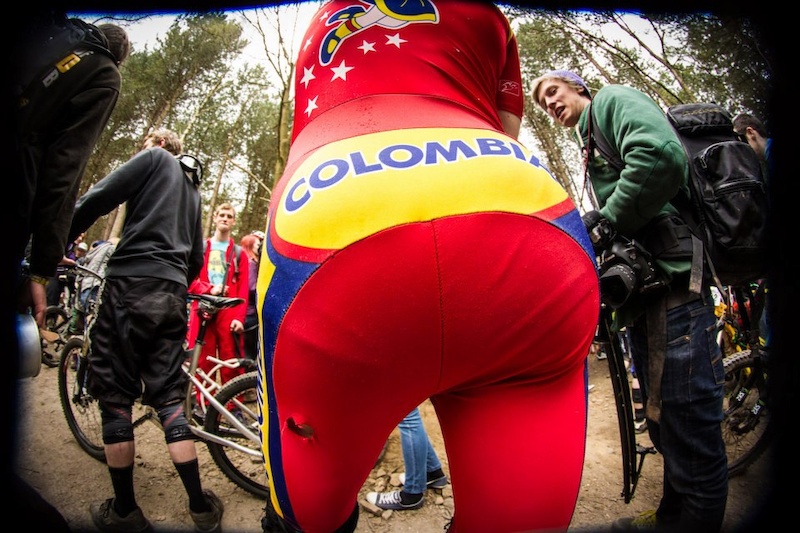 There's so many sponsors, volunteers, helpers and spectators to thank you, but you all know who you are and without you this race couldn't happen. Here's to another great race in 2014!
For more details on the race, check out the website to keep updated on next year's event.

dhmatty (May 10, 2013 at 9:26)
I've unconsciously being building up to this video all day just been humming the dual of fates sound track in my head all day

aidy (May 10, 2013 at 15:13)
I think its padding cos he's actually really thin.
Thing is when we turned up to wath we heard some screaming and saw a skinsuit and were like, "wtf"
Then realised it was one of my mates and it all made sense

Does anyone know how if peaty was over limit?? every time I saw him he had a pint in his hand