The very first Greek DH edit is finally here and FREE TO WATCH (English CC subtitles). The film features the big name athletes from the first ever DH Open Cup and captures all the highlights from the season.

I had the opportunity to be at and film all seven races of the DH Open Cup and when the racing season was complete I traveled all over Greece to shoot more of the riding scene and interviewed many of the athletes and race directors from the series. After two trips to the mainland and days of editing I managed to make this documentary film to screen at the closing ceremony of the DH Open Cup.

Now I can finally can show it to the rest of the world so you can see what downhill is like for us here in Greece. 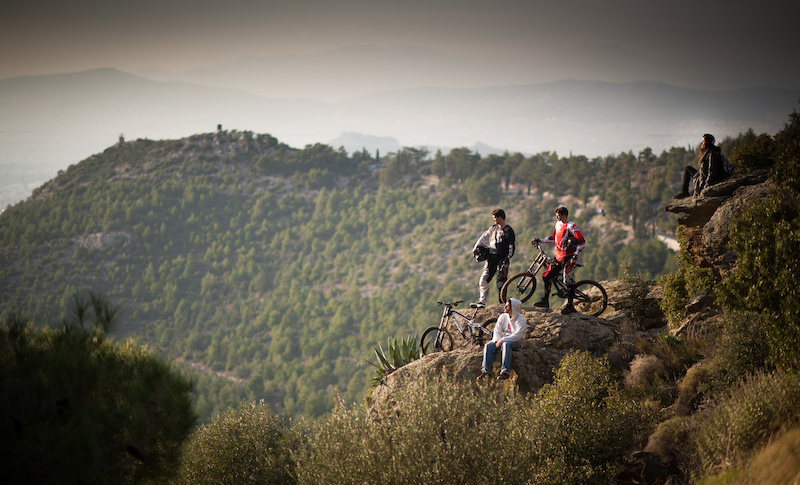 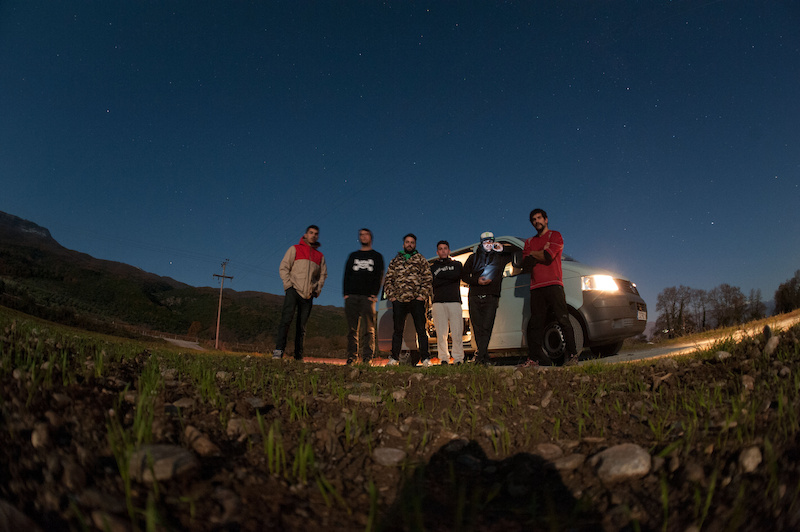 On my way to Thessaloniki. 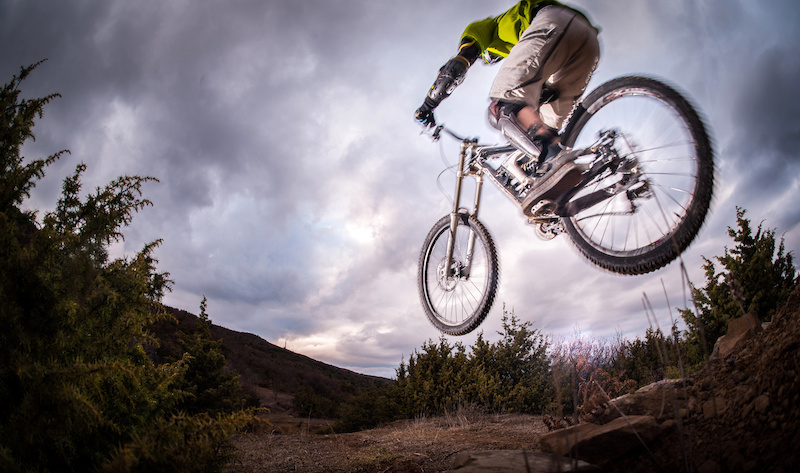 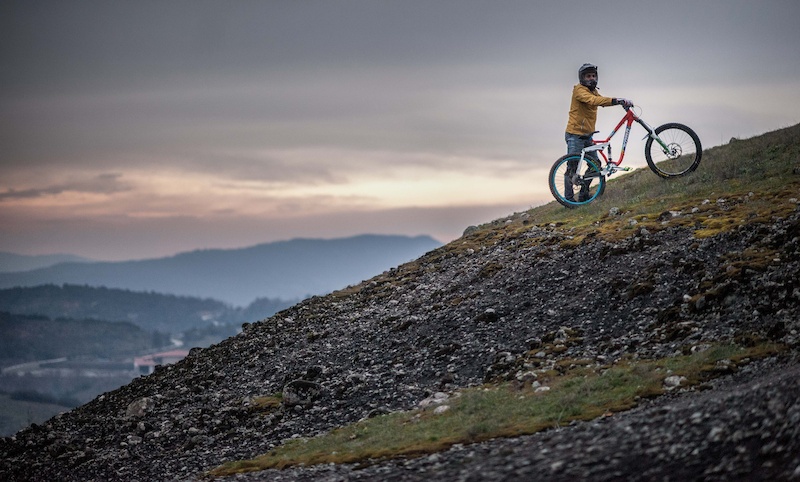 Meteora is a spectacular place. 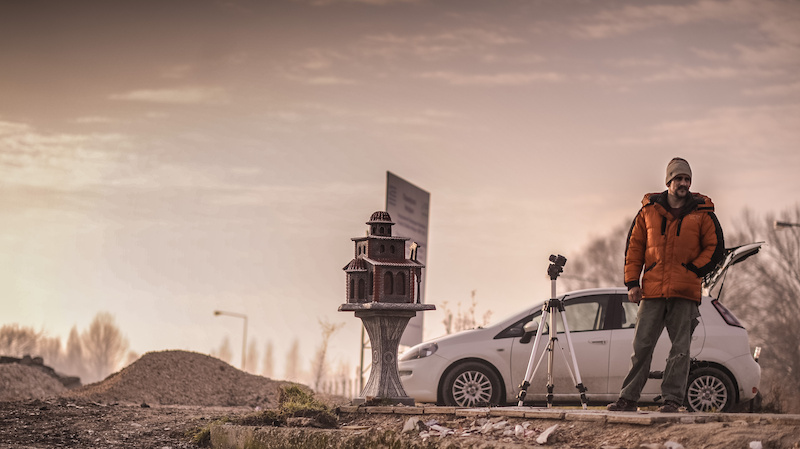 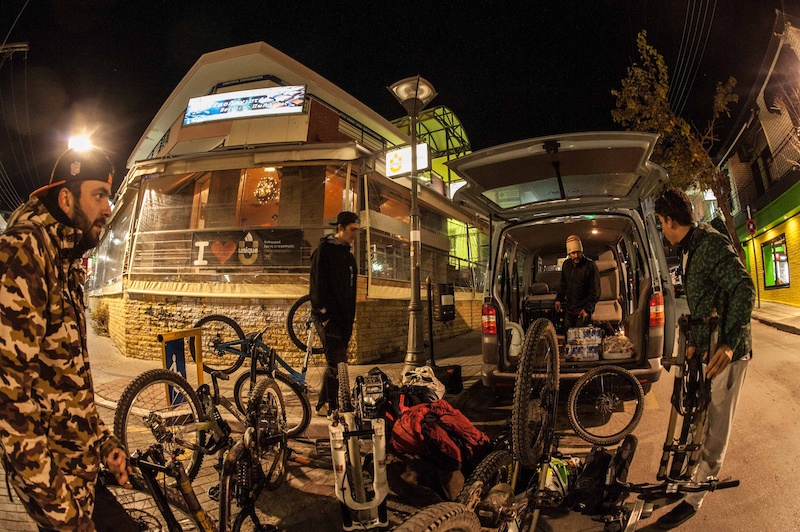 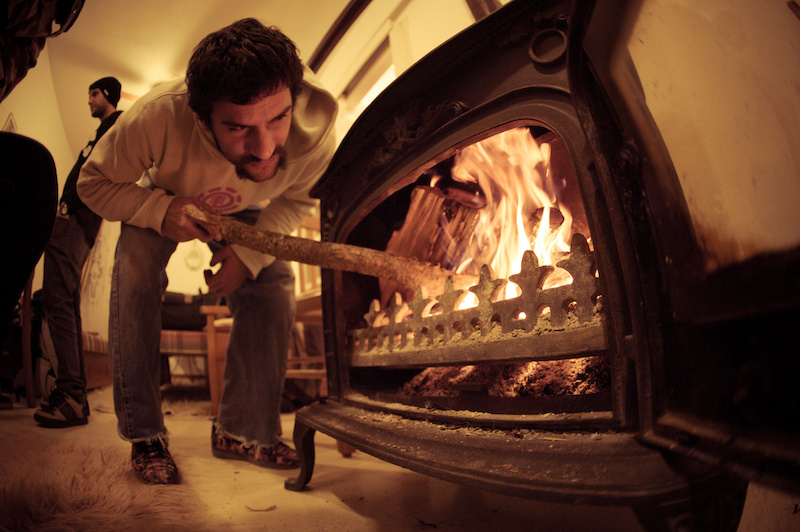 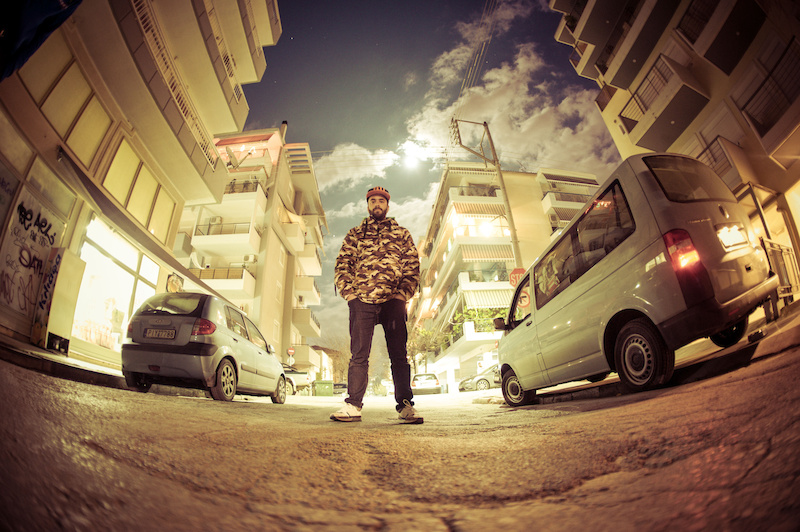 Harris in the center of Larissa. 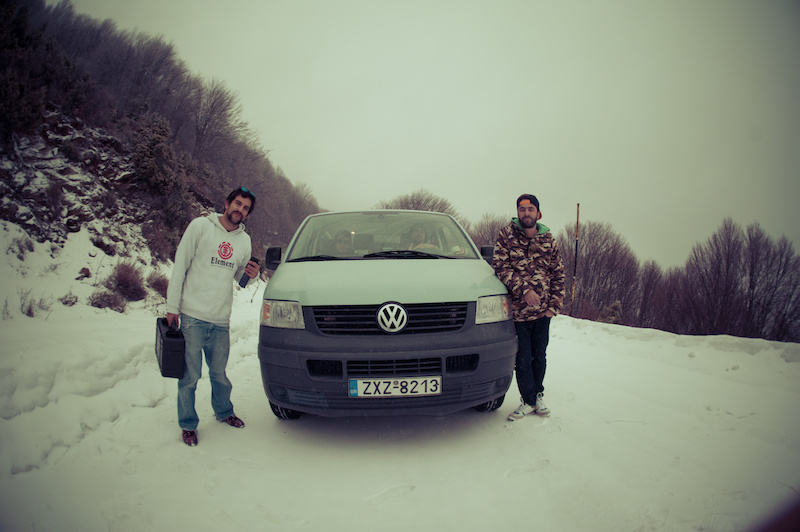 Pilio just before we started shooting in the snow. 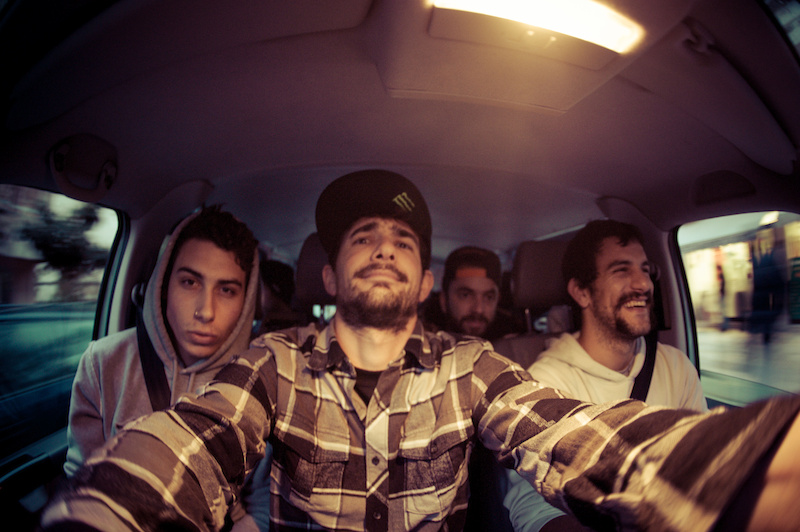 Packed up for the first trip. 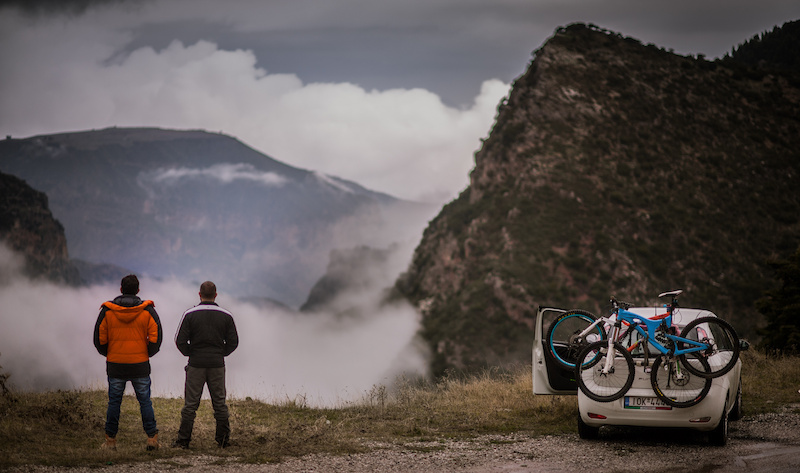 Getting back from the last day of the second trip.

sick video, looks like a great place to ride!

alexiskon (Feb 3, 2014 at 23:05)
no worry, we will rent money from you and drink ouzo as always also we will wait for summer cause american girls like Greece a lot

pourquois-pas (Feb 4, 2014 at 5:34)
Ah, Greece! I had the fortune of vacationing there for two weeks and spent the entire time daydreaming about biking. From the wicked back roads for an incredible road ride to the looming mountains around Athens, Thessaloniki, Meteora and Delphi. Even some crazy urban one potentials within Athens. Should have taken all my bikes!

DragRider (Feb 4, 2014 at 6:18)
Well, Greece is amazing country,people's are amazing too. I have amazing memories from GR. Im so stoked to see the progress in DH scene there, especially this lads as i know few of them and what they ve been trough all this efforts all those year's .... they did a great, great work, good to see the result of it. Keep it up guy's Im so glad to see you on TV

Lapsus (Feb 6, 2014 at 5:20)
Many Greek riders have already visited Bulgaria. You have some realy nice trail centres. I've been to Pamporovo once.

FiLaReToS (Feb 3, 2014 at 22:30)
Im so hyped about the whole movie thing,plus really love how the whole DH and biking community in general keeps growing. Big props and really waiting to see some comments from overseas!!!

aidy (Feb 4, 2014 at 14:44)
i really enjoyed that. thanks.
riding dh in what looks to be almost endless summer looks amazing.
i think greece is another place to add to my list of places to ride. maybe help prove all english people abroad arent drunk idiots

thebikings (Feb 4, 2014 at 1:12)
Emmanuel did a great job filming all the races from the 2013 DH cup, which took place for the very first time in Greece as a summation of 7 stages..! Great job bro! Can't wait for next season! RESPECT

Diabolicus (Feb 5, 2014 at 0:37)
Excellent - thanks for sharing this. I hope the lovely country of Greece and it's lovely people recover soon from the financial problems. It would be awesome to see MTB tourism becoming big in Greece, and hopefully we will see World Cup events in Greece in the future.

David84 (Feb 5, 2014 at 5:33)
Great Movie Guys. I will be going to Crete in May. I will be staying near Rethimon and plan on renting a bike through Olympic bike and was wondering if anyone could give me any tips on the best trails to go riding around the area. I have looked on-line but the trails i have found all look a bit pedestrian. Cheers

Lapsus (Feb 6, 2014 at 5:27)
@lefranck: Downhill is pretty new and not widely known in Greece so the video has to present the local DH scene both to an international audience and also to the general public in Greece. I guess it has to have a bit of a story-telling element.