Join Pinkbike  Login
With the 2011 Ranchstyle event less than a day away, the excitement in the high mountain desert is growing. Slowly the riders are showing up to the Grassroots Ranch, the site of the 2011 Ranchstyle Mountain Bike Festival. This year's Ranchstyle will have the always popular slopestyle contest, as well as the dual slalom race.

This year, YOU the Pinkbike viewers will be judging our best trick contest that is happening this Friday night. Our crew of filmmakers will be capturing the contest, then posting the video here on Pinkbike. It will then be up to the viewers to choose the best trick! So be sure to keep your eye out for the video and cast your vote. The winner will be announced at Saturday night's podium awards.

A few riders were around practicing today, with more expected tomorrow... 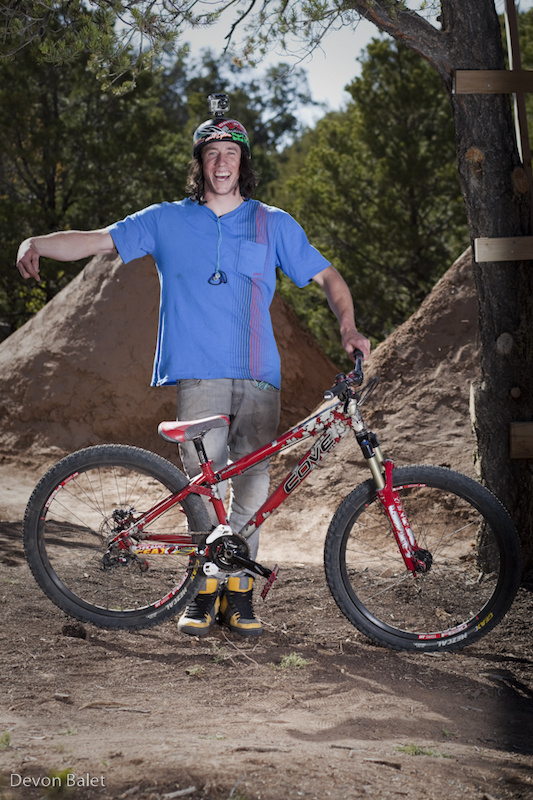 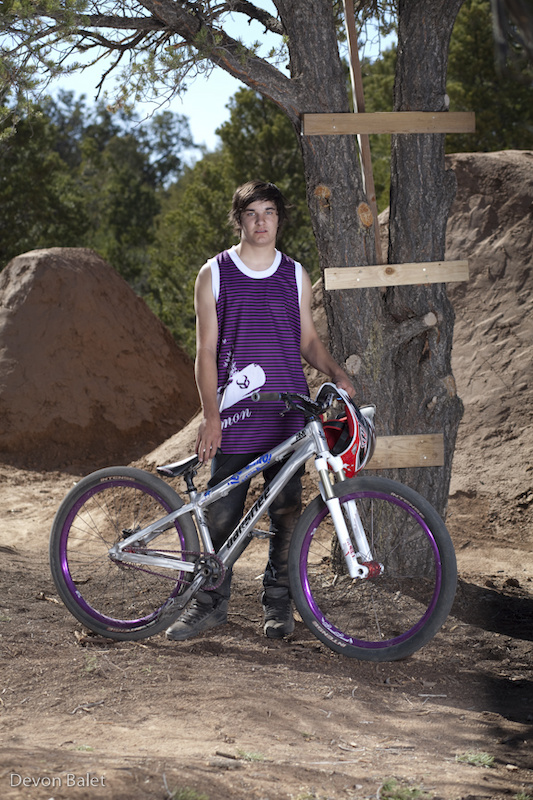 This is Paul Genovese's first time to the Grassroots Ranch. Paul journeyed out from Fernie BC. 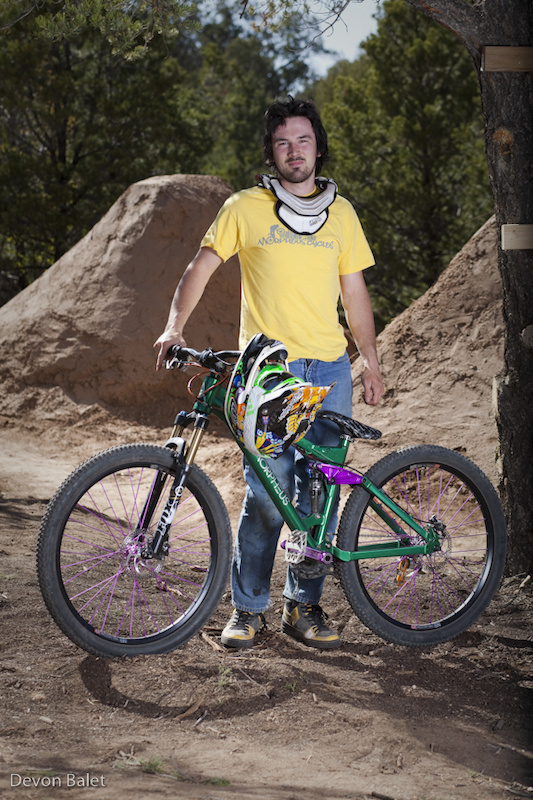 Mitch Chubey making the journey out to Colorado for his first Ranchstyle experience. 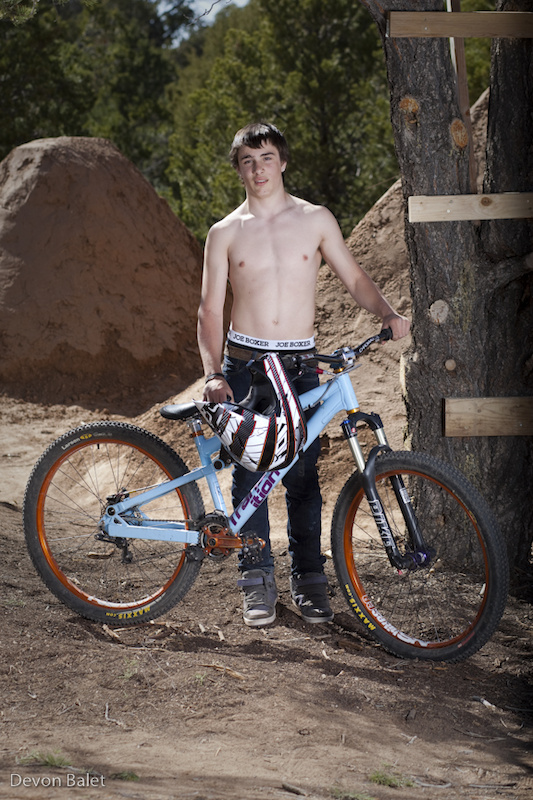 Young up and comer Anthony Messere is looking strong on the big Ranch course. 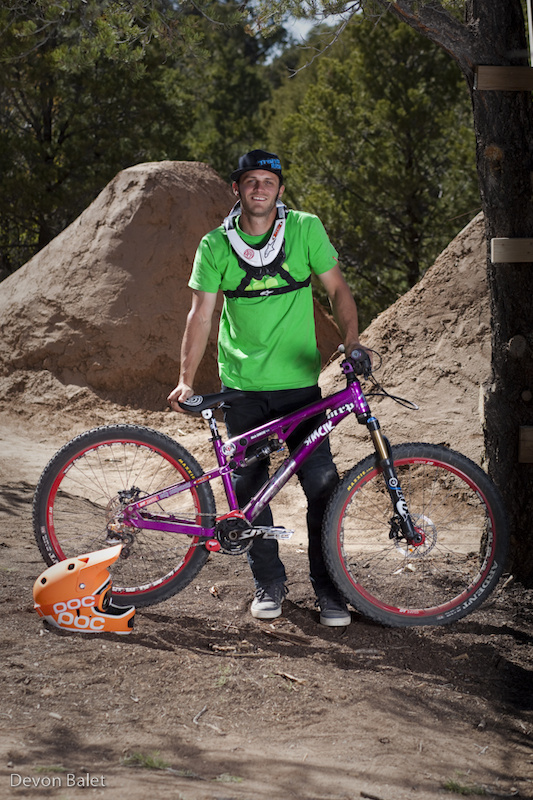 Colorado local and no stranger to the Grassroots Ranch, Nick Simcik is one of a few riders to have competed in all four years of the Ranchstyle event. 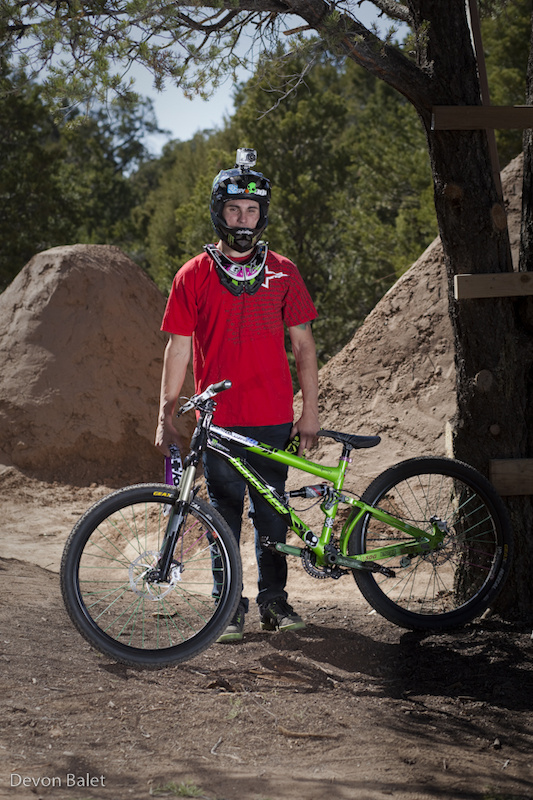 No stranger to big jumps and FMB competitions, Mike Montgomery will be competing in this year's Ranchstyle.

Daire (May 6, 2011 at 8:24)
apparently some kid has broken his back there trying to pull a backflip, he is in a very bad condition too.

olaffons (May 6, 2011 at 1:17)
Good to see Paul B coming back to the comps... I really missed this guys style and riding conficence. His last season wasn't good at all and I hope Paul will step up to the game and show us some magic this year.

ryanharozero (May 6, 2011 at 2:30)
ha mitch chubey almost looks photoshopped in there