Join Pinkbike  Login
The Santa Cruz Syndicate had a sensational racing season achieving objectives set forth early in the year. Global impact was assured with performances from the talented roster of athletes on the Syndicate. Here’s how it stacked up. 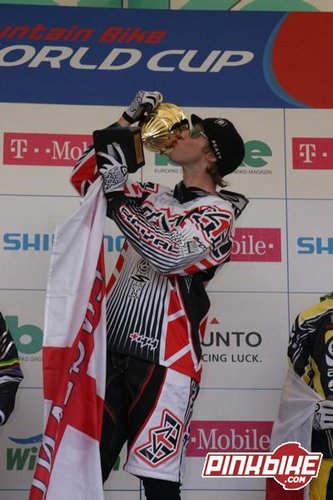 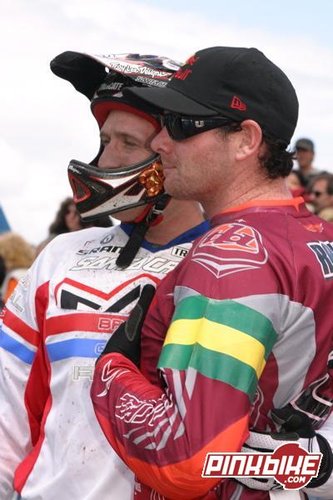 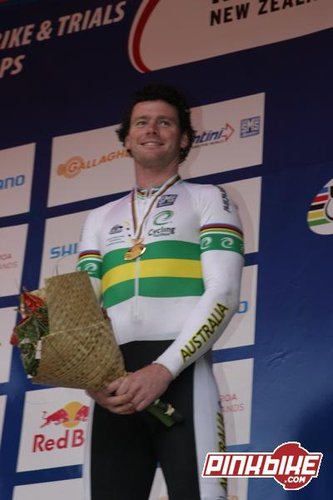 Jamie Goldman has had a break though year, and had a sensational showing at the Kona Out of Bounds Weekend in Leogang, Austria, placing 1st in the indoor dirt jump comp, and 3rd in the Braun 26 Trix comp. The next week he broke his hand training for the Adidas Slopestyle. He’s back on his bike, and he won the Red Bull VOZI BRE slopestyle event in Belgrade, Serbia, defining the comp with a massive backflip off the 20’ out step-down. He went on to Rock D’Azur, in Provence, France where he won both the slopestyle and dirt jump comps. 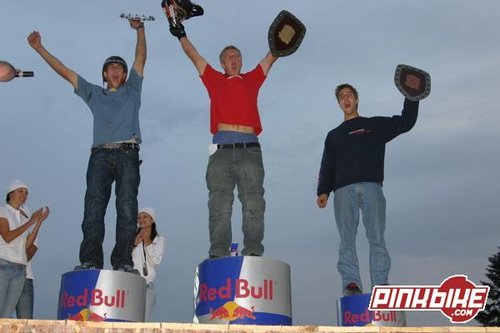 Our mega endurance athletes, John Waddell and Mark Hendershot have had great results this year. Mark has just placed 4th in the 24 Hour Solo World Championships in Conyers, Georgia. Hendershot has won four of the six endurance events that he has competed in this year. 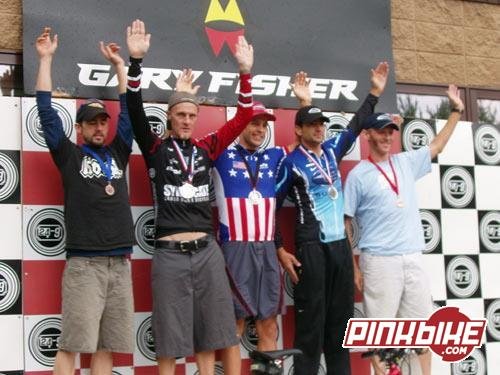 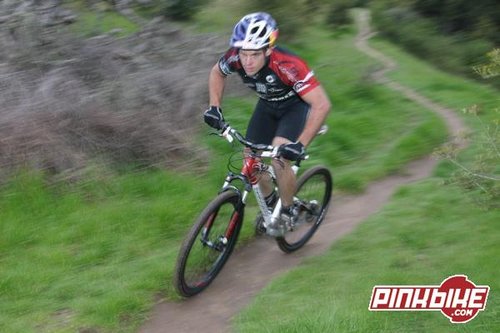 John has been a huge source of inspiration as he demonstrates his strong work ethic, and commitment to being the best he can be, and still defying all odds since his recovery from a severe head trauma. He has just won the Western Australia XC State Series for expert men, and placed 9th overall in the 24 Hour Solo Australian MTB Championships.

Mountain biking’s ambassador, Kirt Voreis, is in the middle of his second swing of the Santa Cruz Syndicate Allride Tour, taking the fleet of demo bikes to shops around the nation. He is in the trenches getting the product to the people and they love it. This year he will visit over 35 shops and dealers nationwide. He fits in time for an occasional comp and placed 2nd at the Teva Mountain Games speed trials event this summer in Vail, Colorado. 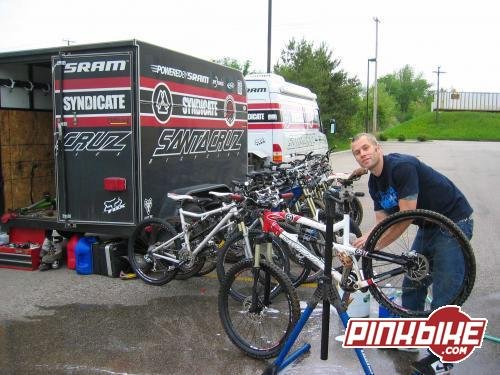 In total, the Syndicate competed in 59 events world wide, and climbed atop 42 podiums. Of the six UCI World Cup Downhill events and overall podiums, the Syndicate took 10 spots of a possible 35, nearly a third of the total. 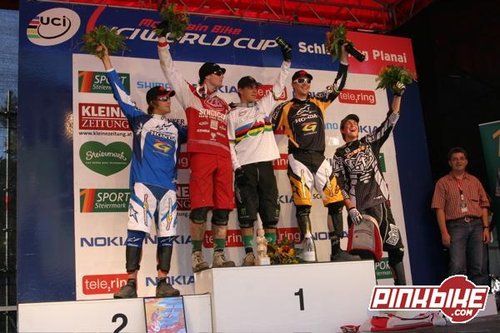 The Syndicate did their share of filming, and highlights include Peat, Rennie, Goldman and Voreis featured in the film Progression, Kranked 6, and Voreis has a segment in the NWD 7 Flying High Again.

The Syndicate achieved the success in 2006 thanks to the support from their sponsors:

brule Plus (Oct 25, 2006 at 9:29)
IT's been really good to follow the whole crew all year from event to event. Good work Kathy on getting the news out to the masses, so that anyone can know exactly what the Syndicate Boys have been up to. Best of luck in 2007

waatz (Oct 26, 2006 at 1:14)
cheers to the syndicate team that was in rotorua, was stayin in same hotel and after the worlds hooked me up with some new tyres and some dt rims....cheers boys im sure peat and rennie would have kicked butt if the fire alarm in the hotel didnt keep goin off all night cheers boys