Racing and training in Europe is hard to beat, but everyone has that one local trail that no matter where you have been, you look forward to returning home and getting out on. Gaining momentum through his race season and competing in the European round of the Enduro World Series, Scott Laughland returns home to ride his local trails after finishing in 6th place at the Ischgl European Open, Austria. Filmed by Dominic Simmons on a crisp autumn day, the trails were dry and the sun was shining, perfect conditions to ride flat out.

After completing a 5 year University degree in Masters in Mechanical Engineering, Scott now plans to switch his focus to Enduro racing for 2014 where the goal is to be competitive in the World Enduro Series. 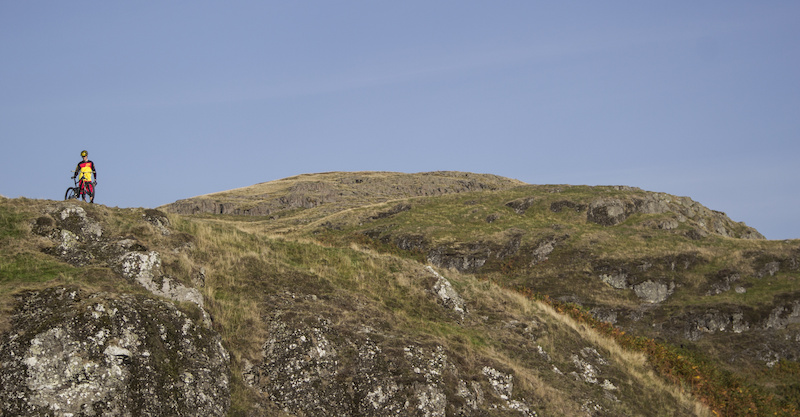 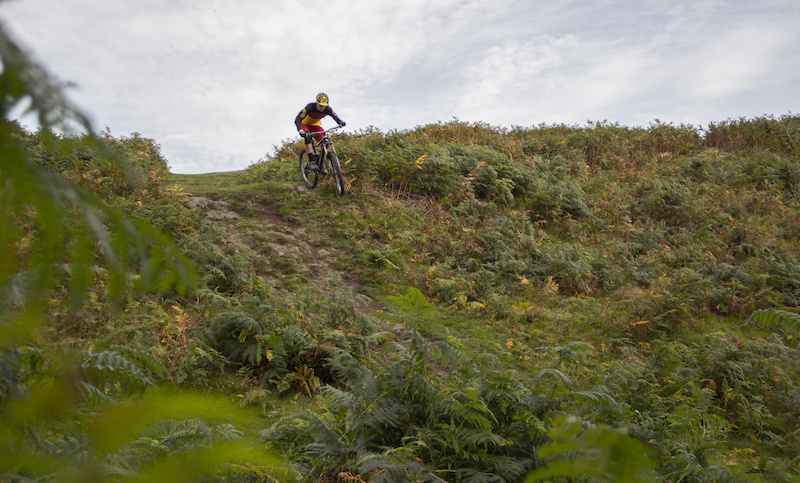 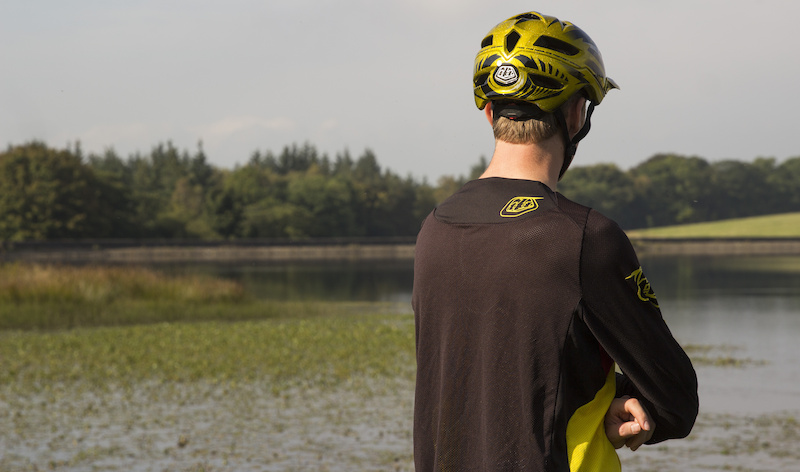 Filmed and edited by Dominic Simmons at Dumyat near Stirling, Scotland this is a fantastic example of having a great little loop to ride straight from home!