Join Pinkbike  Login
18 Comments
Each summer a growing number of lads and lasses come from far and wide to Whistler to live the life of bikes and bikes and bikes. It’s the dream of riding bikes that brings them, but the reality is that there are deeper reasons that keep them here. Some people come for a visit and never leave. Some come to find something specific, but end up learning something entirely different. Some come alone, some come with friends, but everyone leaves with more.

Watch the trailer to this new web series inside,

People uproot from their lives elsewhere to be in Whistler. Some make giant life changes, others have had their lives changed by one short visit to Whistler. Some are here for just one summer, some will be here forever more, either as a permanent fixture or a seasonal migratory bird.


There are thousands of stories and tales to tell, but film-maker Tom Grundy, super shooter Mattias Fredriksson and Writer Seb Kemp grabbed just five of them to give you a brief glimpse of living the dream.


On the face of it this series is just about riding bikes in Whistler. However this series hopes to look beyond this and explore the motivations of people to radically alter their lives just to ride bikes as much as they can. We chose five people and used their particular experiences as a magnifying glass to be able to discover more about a few of the motivations for some people to make bikes their life.

Seasonaires is a five part series that will be aired weekly.

Here are some photos I took while shooting the Seasonaires: 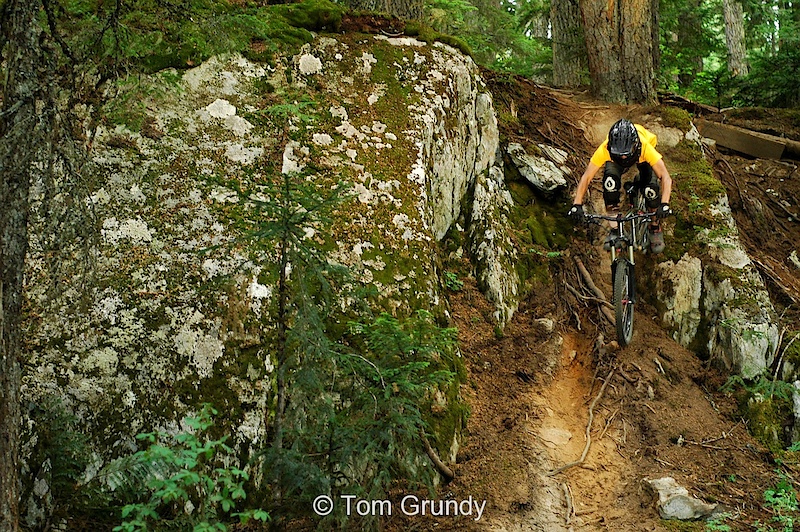 Jin tackles the Rock Roll on a Hardtail. 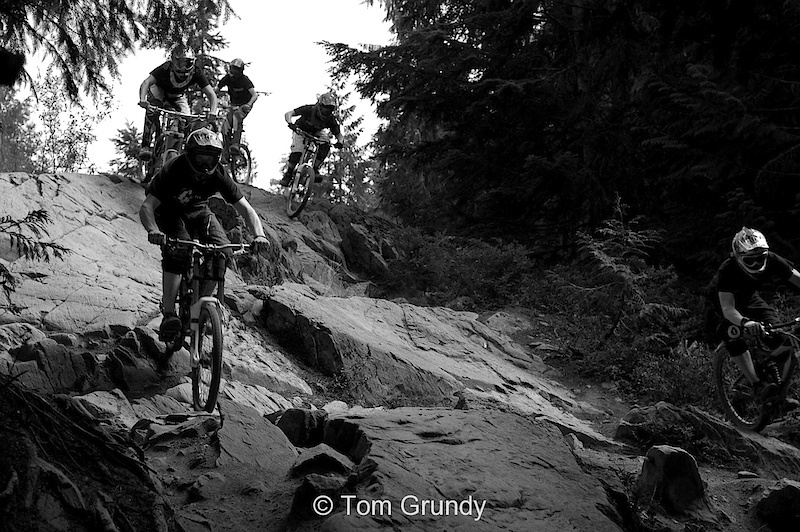 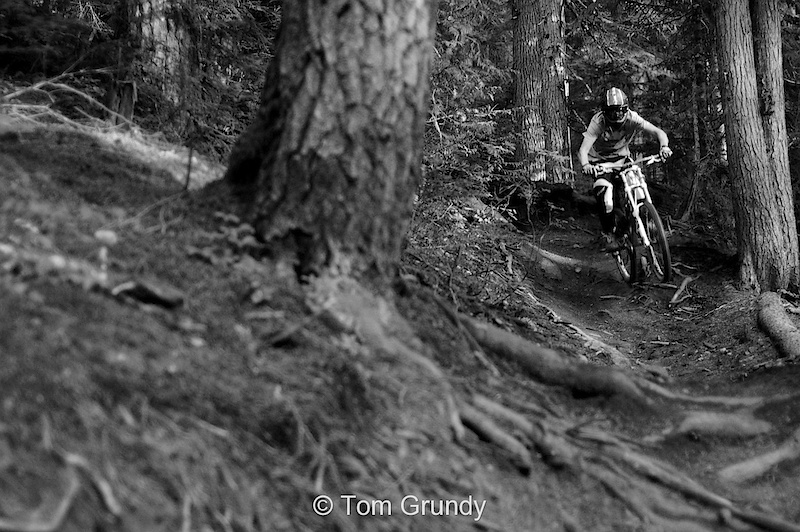 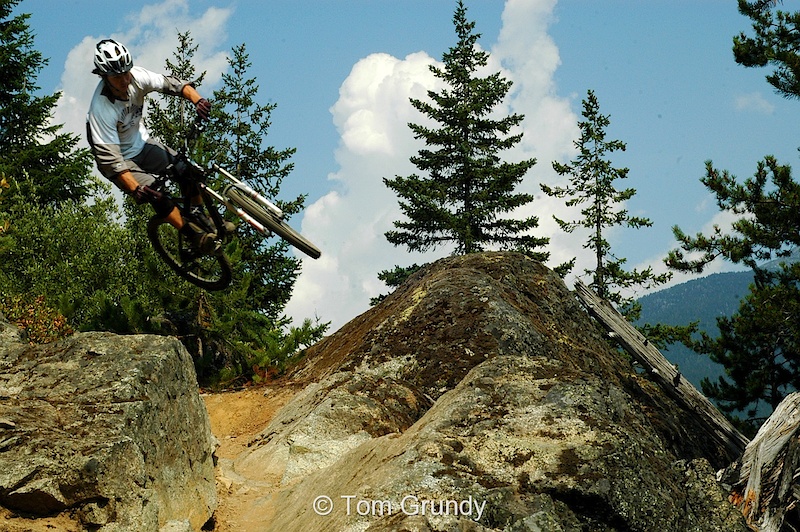 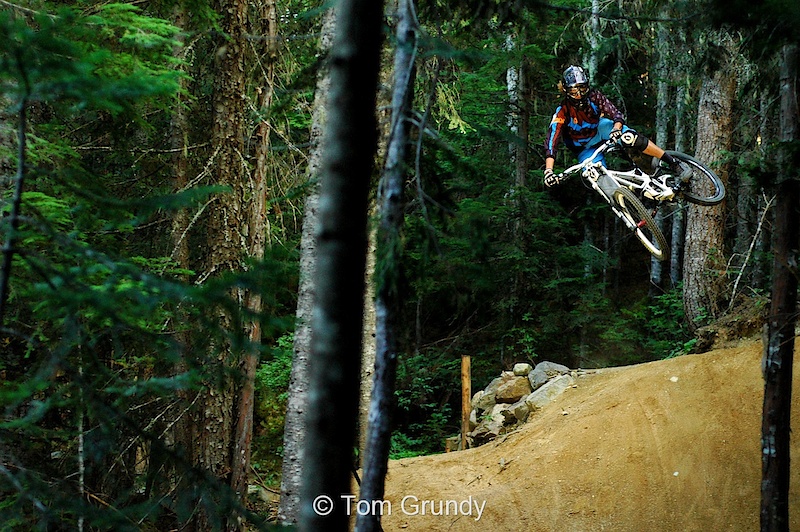 Maxime Styles up the D1 Hip

jcinkits (Oct 31, 2010 at 23:19)
the Schleyer rock garden was my first real experience in 'letting go', [ the brakes ] - having never ripped this section it snuck up on me and my Tranny BR [ and i do ride hard and fast even at my intermediate level ] - thank the big guy [ or gal ] i remembered to lay off the brakes and let my 7" totem sus suck it all up - i may have had to scrape the s*** off my legs later, but i swear my balls were as big as those rocks when i finished my line over them; i even did them again the same day ! great pic and can't wait to go back next year and see if my new TR250 will convince me to shred Schleyer again with as much confidence as my BR did. thanks for the inspired pics and vid.

blueberrybagels (Oct 29, 2010 at 0:43)
Sweet! I'm trying to do the same and get to Whistler from boring Kansas where there is no mountains.. lame. can't wait to see the series!

mountguitars (Oct 29, 2010 at 11:25)
what the heck? i was thinking of moving to vancouver, B.C. just so i can get closer to whitler which is just 1.5 hours away by car. looking forward to watching the series.