Join Pinkbike  Login
If you ride a bike park on a regular basis, it’s probably safe to say that between you and your pals, you have bets on who can do the most laps or days in a season. It’s a challenge that almost everyone’s willing to take on, because let's be honest, who doesn't want to ride endless lift-accessed trails all season? There is one person, however, who is taking this concept to the next level: Adam Billinghurst.


“I've wanted to ride 1,000,000 vertical feet for almost 10 years now. You don't get to do a million of a lot of things. The things you do, you rarely think about: how many breaths you've taken, grains of rice you've eaten, said the word 'and'. It just seemed like a good number." 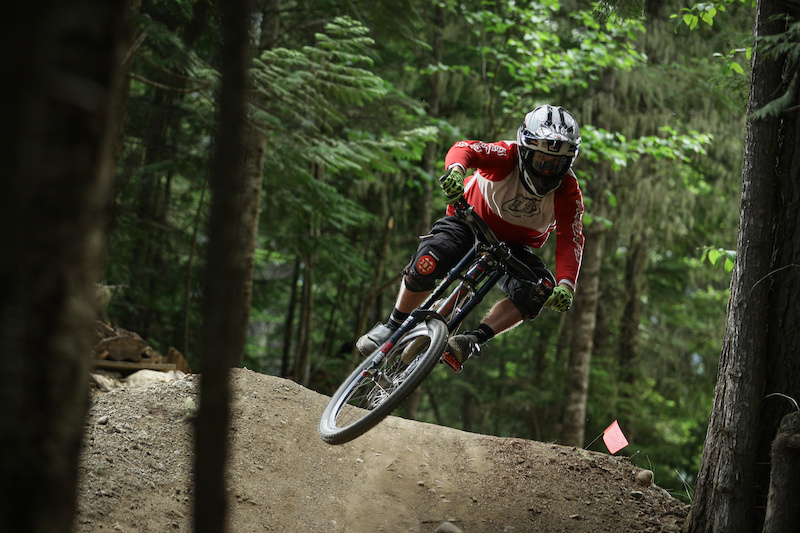 "Having lived in Whistler for 14 years has given me a pretty strong connection with the trail network within it. My list of why I love this place could go on for days, but at the top of that list would probably be the easy-to-fun ratio, and I don’t mean easy in the sense of riding difficulty—I’ve been bitten by this place more than once. But, having a chairlift that is open 6-10 hours a day right in your backyard (literally, I can coast to the lift from my front door) is what makes this challenge attainable, at least in my eyes." 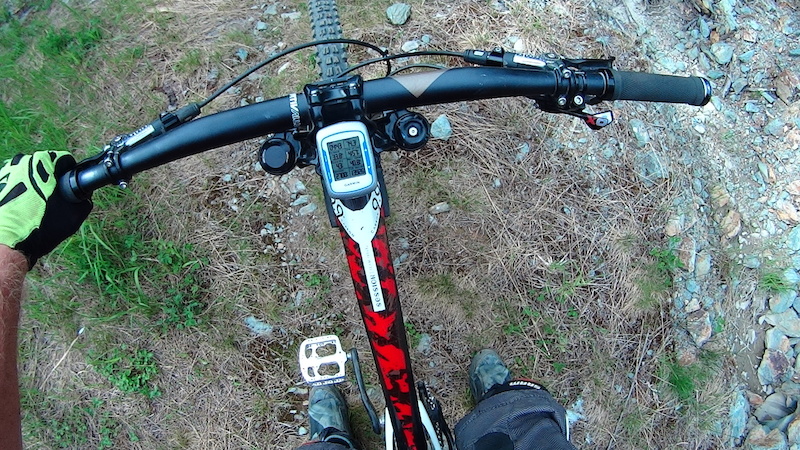 "I feel like I've put in a really strong start but I still have a long way to go. I've been getting a lot of mixed reactions: some people think it’s crazy, while others seem unfazed. If there's anyone out there that thinks it’s easy, I invite them to come join me.” 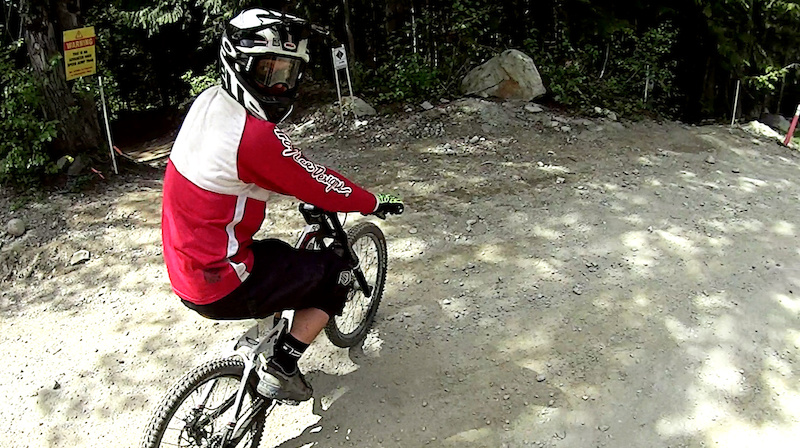 Find out what it takes to ride one million vertical feet in less than 100 days. Follow Adam's progress on Twitter (@AdmBillinghurst) and Instagram (@billinghurst) and by searching the hashtags #dreamcapture #onemilliondown

Couldnt have said it any better.

jmbrit (Jul 5, 2013 at 5:18)
so nice if you can set yourself up to ride 100 days - i i only wish i was in that position, there is some pain coming surely but being constantly in search of the goal will drive you through it . good luck !

KennyKillsIt (Jul 7, 2013 at 12:11)
Im about to move to Squamish, I think that new insurance policy of mine is gonna get tested

flowyridestilltherestofmylife (Jul 4, 2013 at 21:39)
Don`t stop there.. How does a trillion of vert feet make you feel?

Tmanlam (Jul 5, 2013 at 21:28)
Crashed stoopid hard about a month ago up @ whistler...still healing! Nothing buted but bruised he Fabeep out of myself and toe some muscles in my leg too...damn straight ther ain't nothing soft to crash into up there!!

singletracksamurai (Jul 6, 2013 at 14:47)
If your into this, and can appreciate people who push there limits check out Greg Hills website. Dude has ascended and skied a million plus a year for several years in a row. Including a 2 mill ski year self propelled.

I finally know what I want to do when I grow up now..

But alot of joy too

BikeBrewery (Jul 4, 2013 at 13:04)
Any one notice the new compression damper he is running ? looks like the charger prototype for the new boxxers

gnarlygnarwhale (Jul 4, 2013 at 18:09)
jealous would be an understatement, but good on him for accepting such a challenge

TheTrailsideCrew (Jul 5, 2013 at 0:35)
The point is to challenge youself, reaching targets in your life, show what you can... and maybe to get a little more sponsors :p

spooky1982 (Jul 4, 2013 at 15:35)
I,m a Canuc , Canada is nothing compared to Australia buddy "there is nothing soft out here " yeah we have wet mud / dirt that's soft try riding in queensland aus where EVERY TIME YOU FALL you break something that's why Australia produces a lot of top down hillers its gnarlier than any other terrain in world
Post a Comment