Join Pinkbike  Login
It is with much disappointment that the Dockside Mountain Bike Society (DMBS) has decided to postpone the Third Annual JumpShip Festival, scheduled to take place on June 14-16, 2013, until 2014 due to changes within the current economic climate of the bike industry, rendering sponsorship goals unattainable. The DMBS directors felt that they could not produce an event of the caliber that the sport of mountain biking and the City of Victoria deserves. 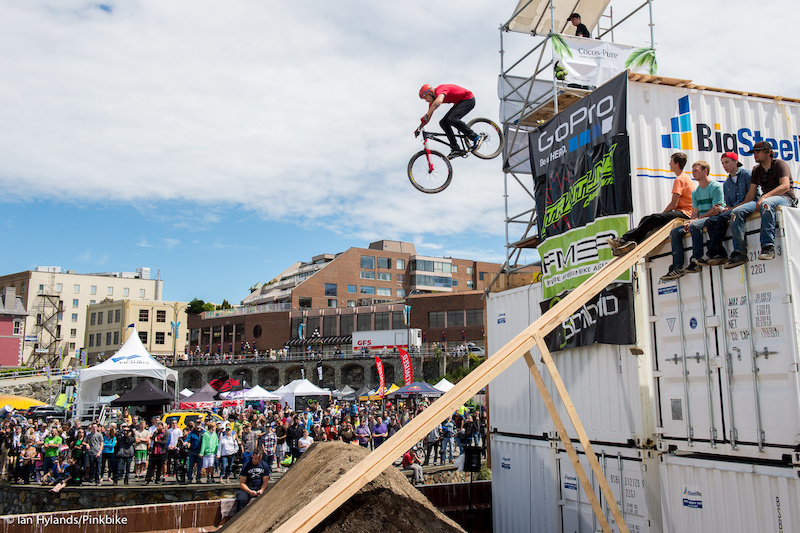 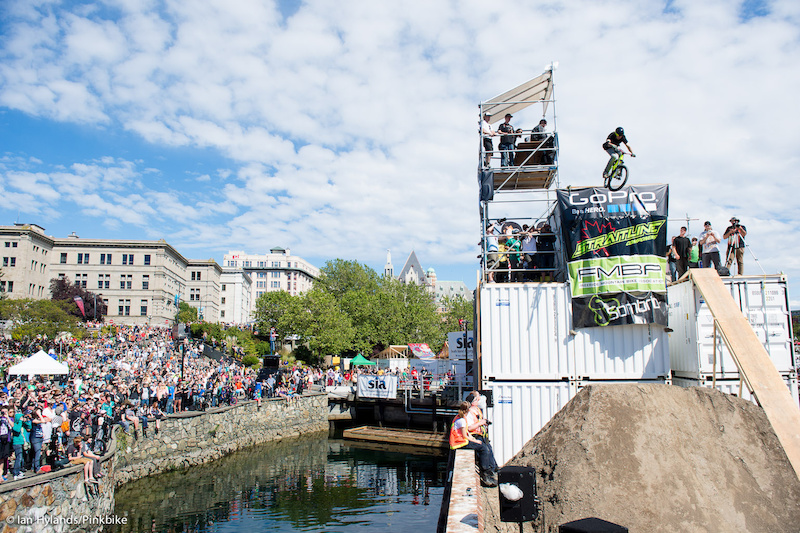 JumpShip has had great support from the public and businesses alike over the past two years, and while producing an event this year was a priority for the DMBS - every avenue was explored - there was no solution which would result in an event which would live up to their expectations, and the expectations of the thousands of people who have enjoyed JumpShip the past two years. The DMBS wishes to thank all their current sponsors and suppliers for being so patient with them over the past few months, and want it to be known that that they were forced to make the decision not based on “can we”, but “should we” run the event in 2013. 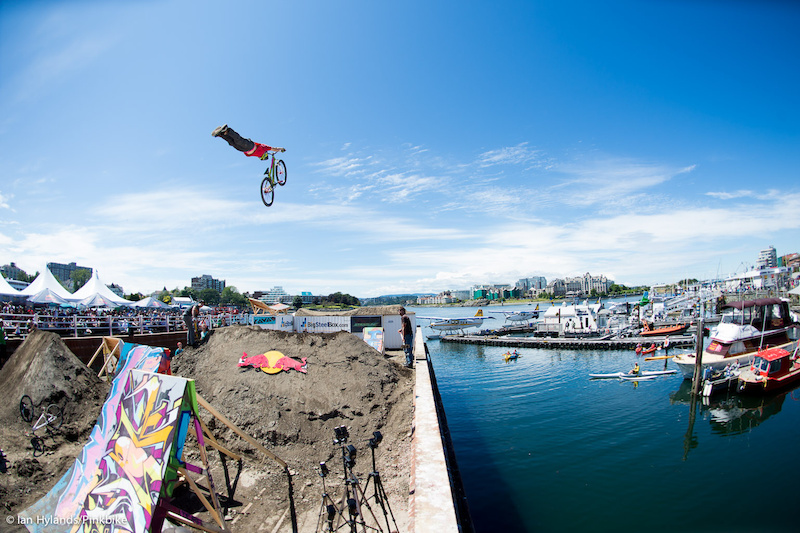 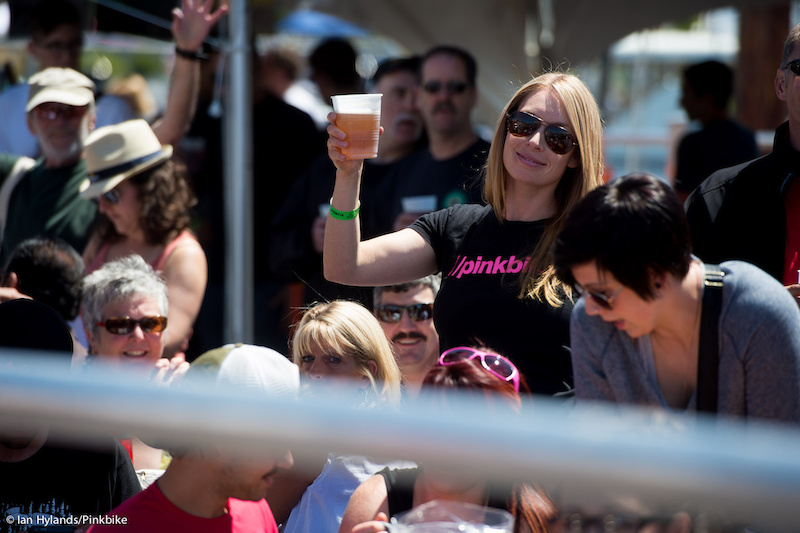 The DMBS would also like to apologize to everyone who had planned on attending this event, both spectators and athletes, and hope that their unimpeded enthusiasm will return with JumpShip next year.

The sponsorship drive and planning for 2014 has already begun, and JumpShip will be back in the spectacular fashion that it is already recognized for.

About Dockside Mountain Bike Society
The DMBS is a not-for-profit whose mandate is to promote cycling within an urban environment, and showcase Victoria as an ideal city to live, work and play. This is achieved through producing events like JumpShip, and working with community groups, agencies, and organizations that have similar objectives.

mattypants (May 14, 2013 at 1:19) (Below Threshold)
Figures. Vancouver island is sucking ass this year big time

PLC07 (May 16, 2013 at 4:46)
From what I've been told by event planners, redbull doesn't really like sponsoring events. They much prefere doing the entire thing or nothing in most cases. When you think about it, it's kind of sad that a drink company supports events more than the industry itself.

broderickhorne (May 14, 2013 at 4:31)
probably gonna put it in europe somewhere like everything else