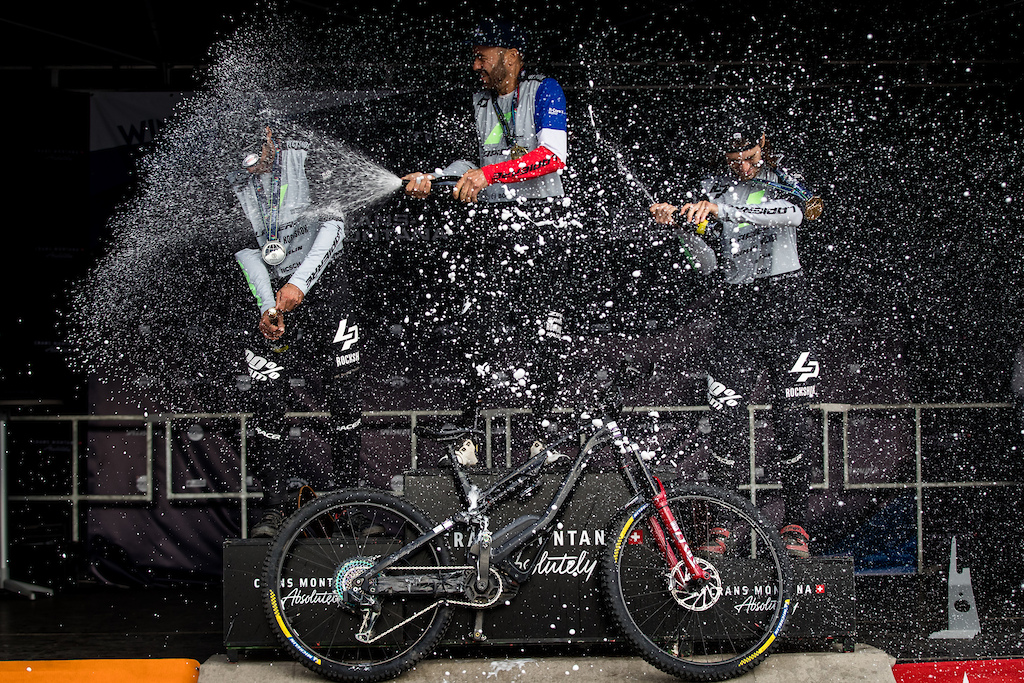 The EWS E-Series kicked off in Crans Montana (Valais, Switzerland) with 9 stages and over 60km of racing. And the least we can say is that Team Lapierre Overvolt got off to a flying start by placing three drivers on the podium!

By winning 6 of the 9 stages, Nicolas Vouilloz won ahead of his teammates from the Lapierre Overvolt team, Kevin Marry (2nd) and Antoine Rogge (3rd). The French eMTB champion has once again shown that he perfectly pilots his Overvolt GLP2.


Despite 9 specials, the times remained very tight as Kevin Marry finished only 11s behind Nicolas Vouilloz and Antoine Rogge just behind at just 3 seconds. 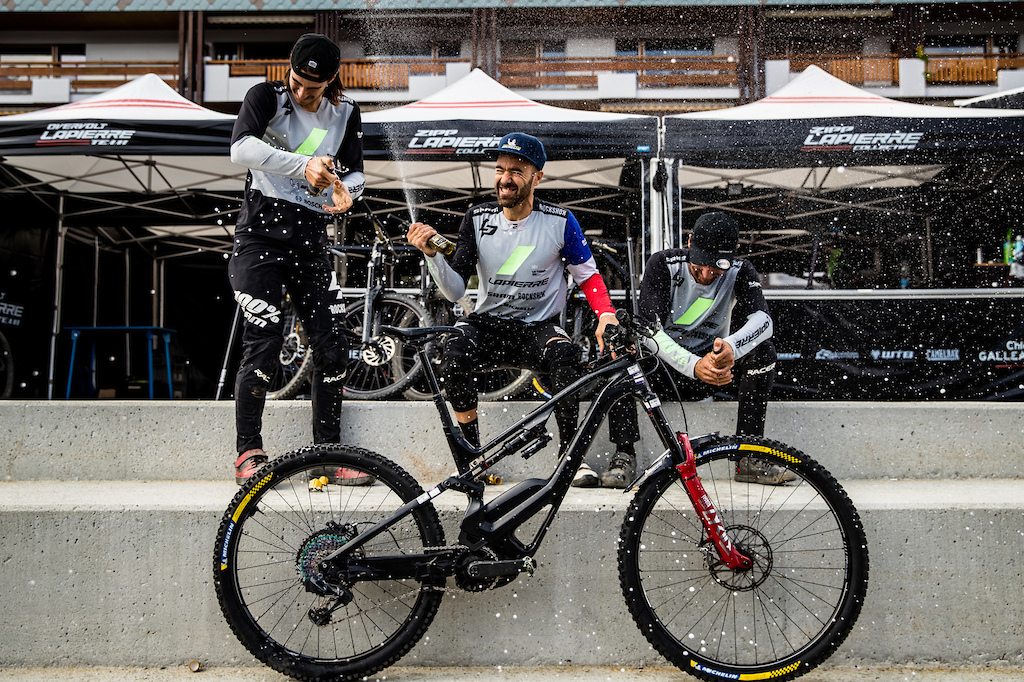 The team's drivers are motivated and are already looking forward to the next round in Italy, and why not repeat the feat!?

By placing 3 riders on the podium, the Overvolt GLP2 has once again demonstrated that it is the most efficient eMTB on the market. Since the start of the season, the bike has had a series of successes and shows that it is comfortable on all terrains. Team Overvolt riders are unanimous: "the bike works well, you can attack, and when you get scared, it forgives mistakes"

Discover the entire Overvolt GLP2 range on our website. 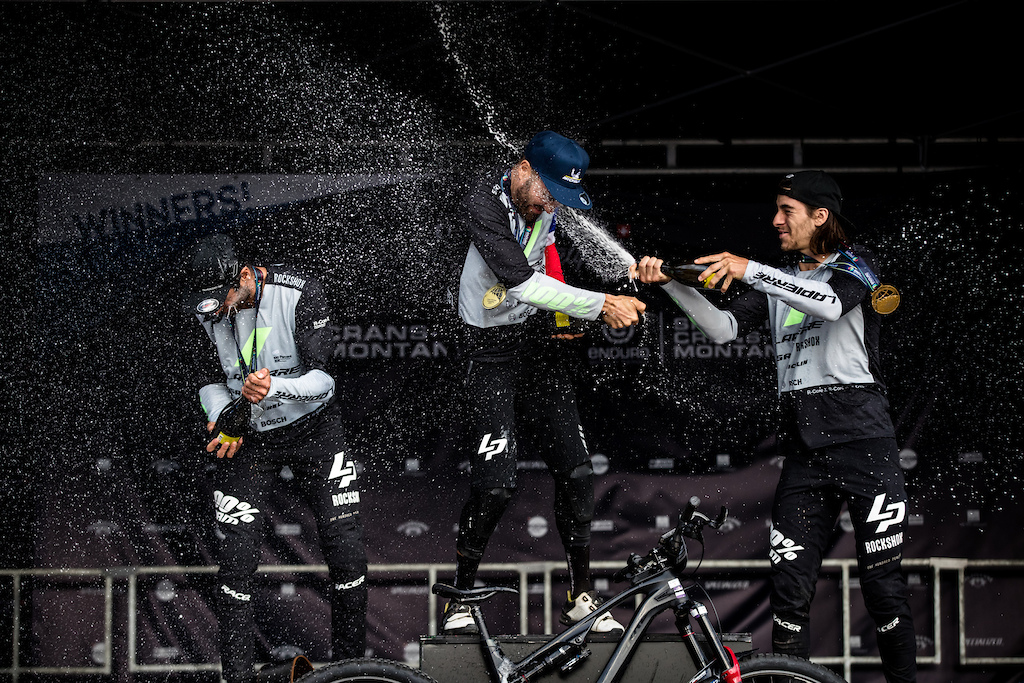 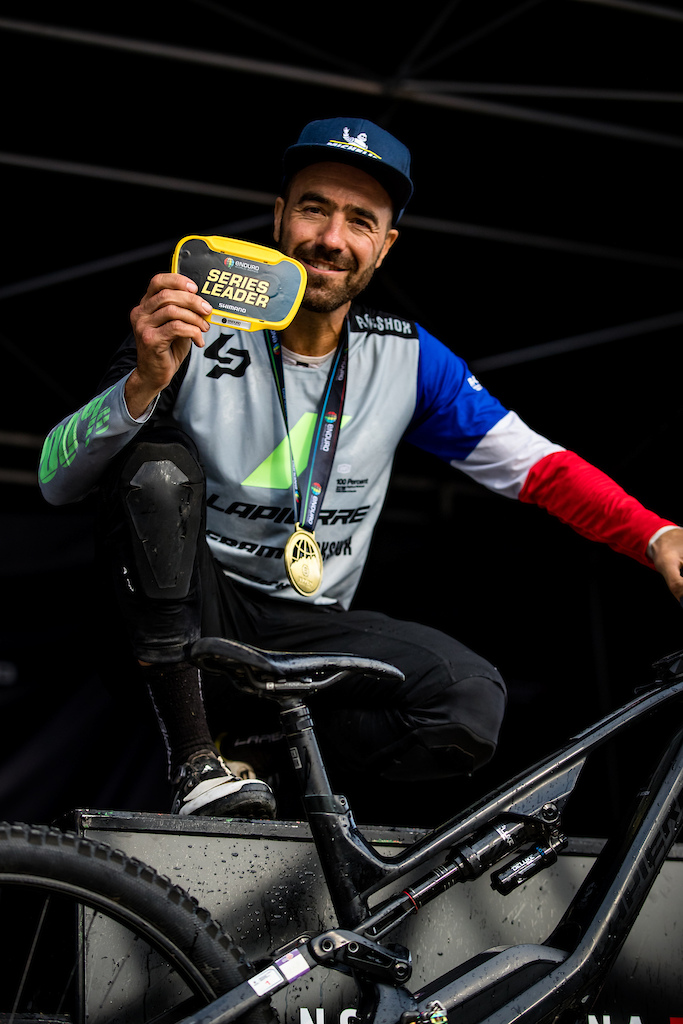 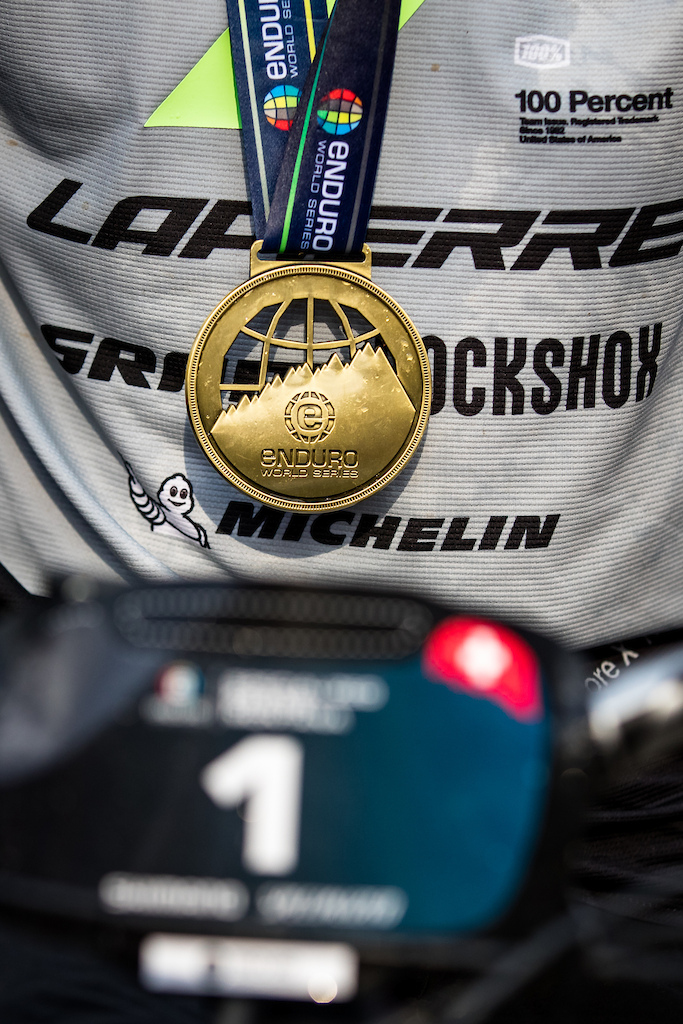 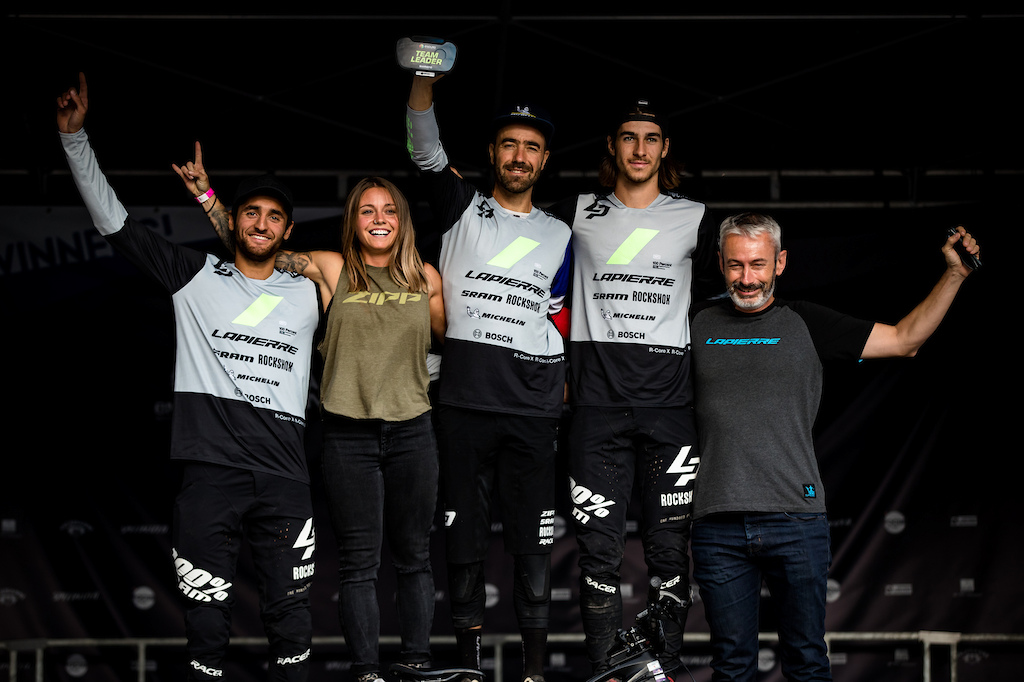 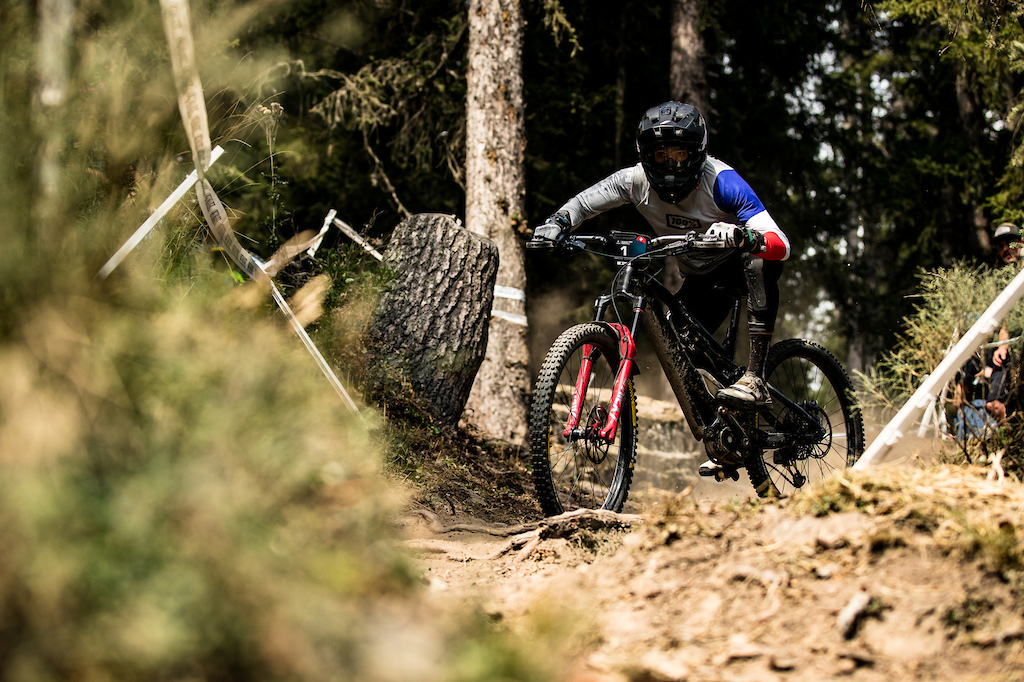 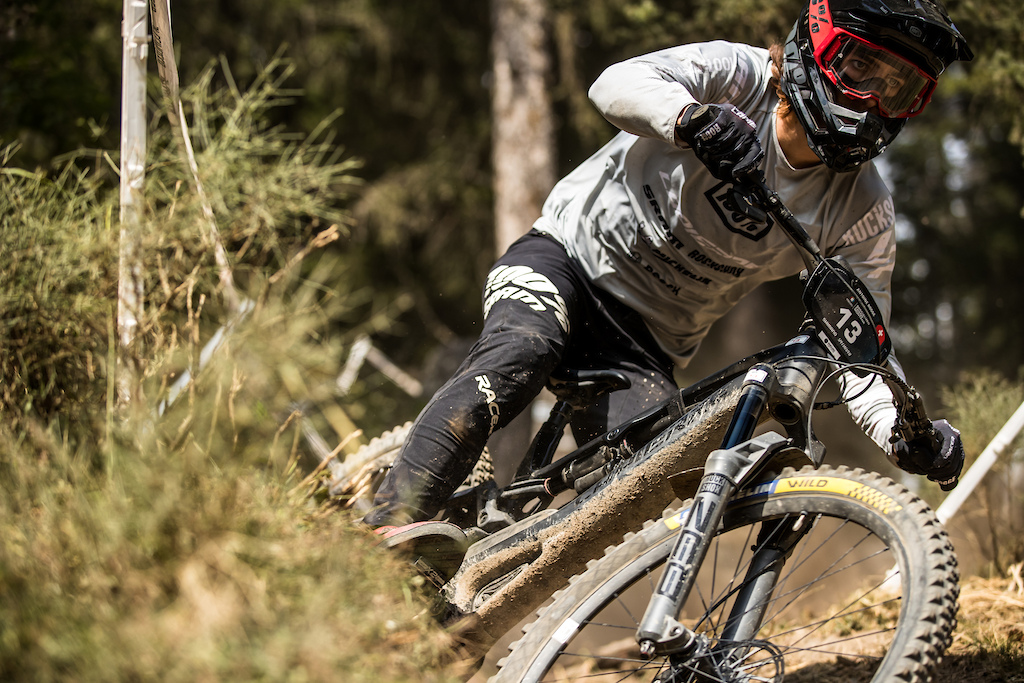 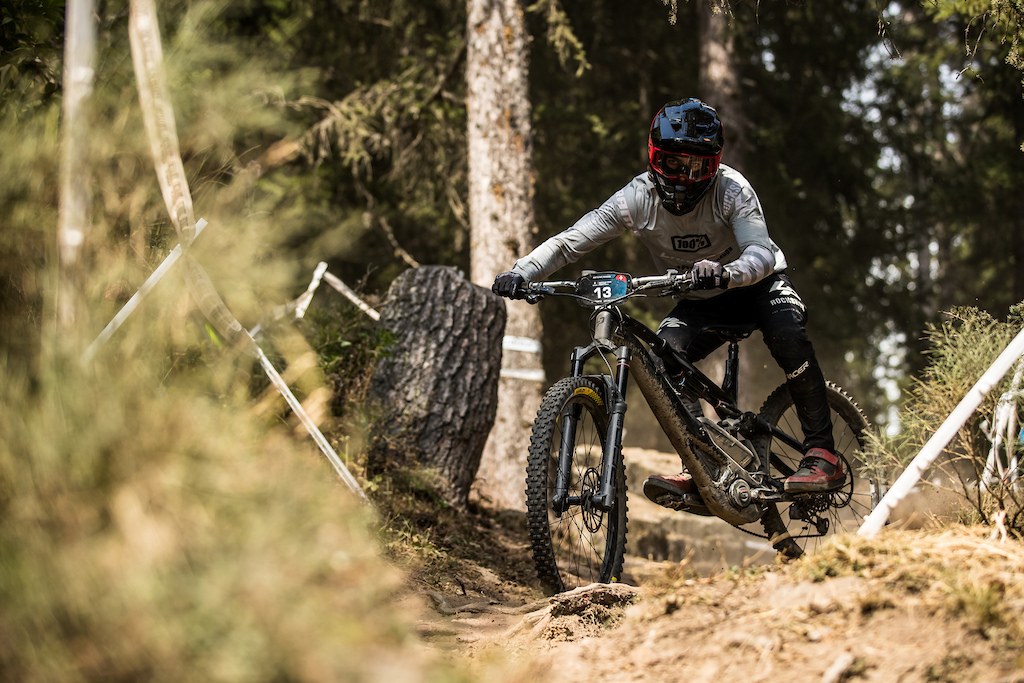 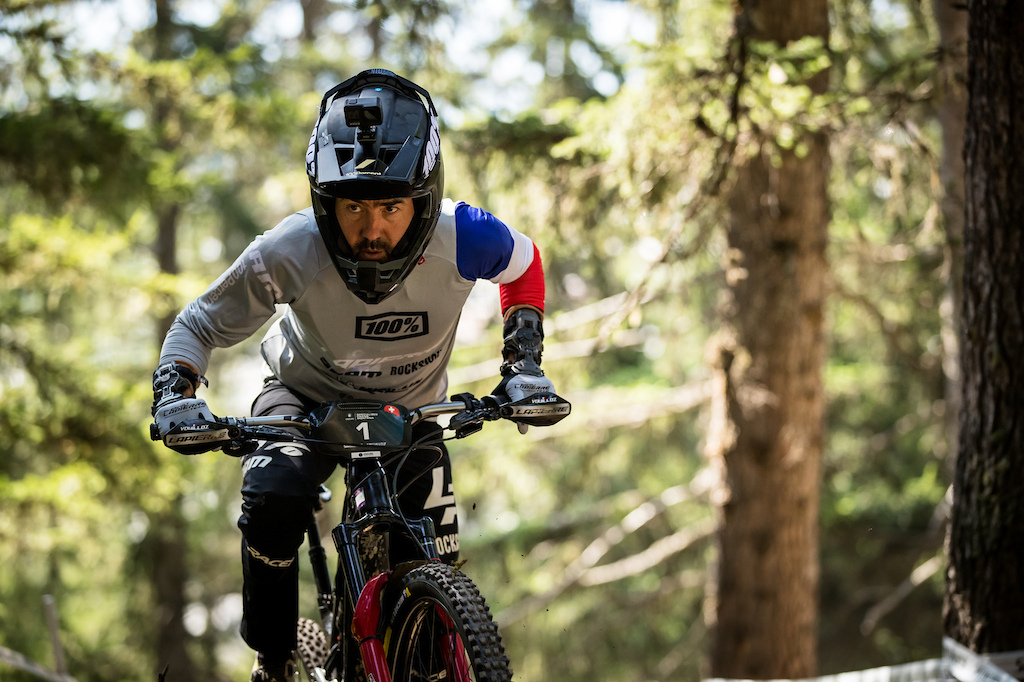 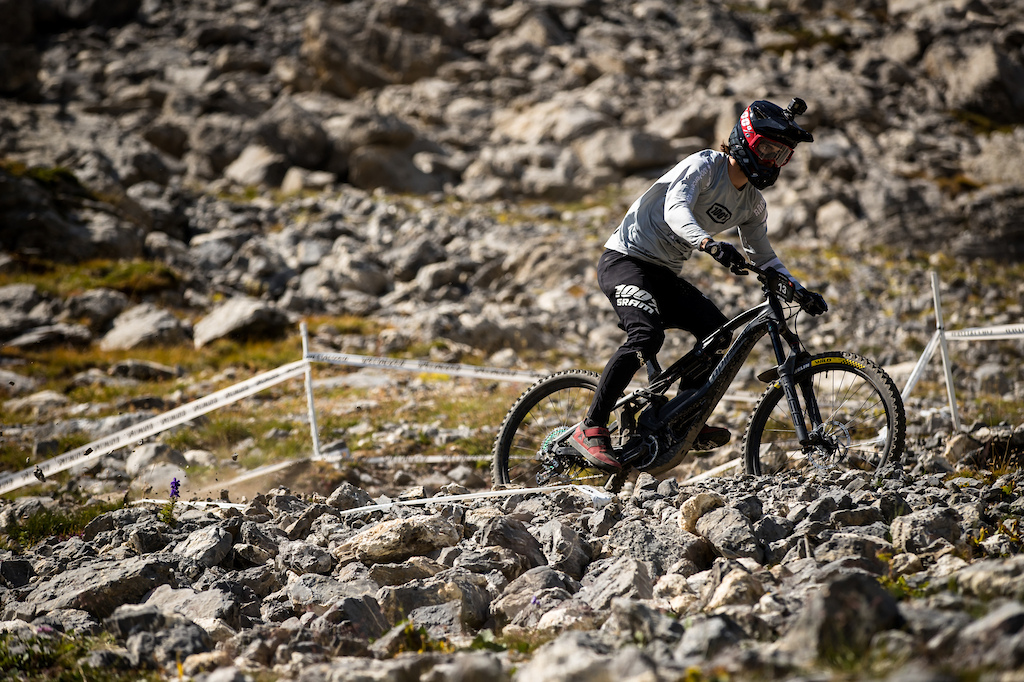 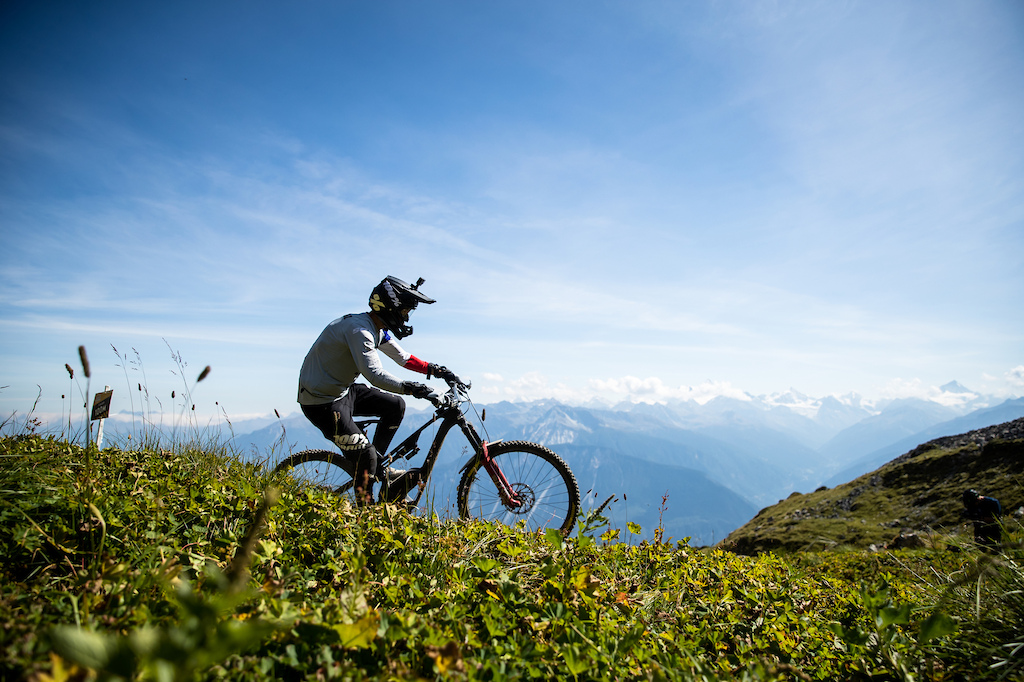 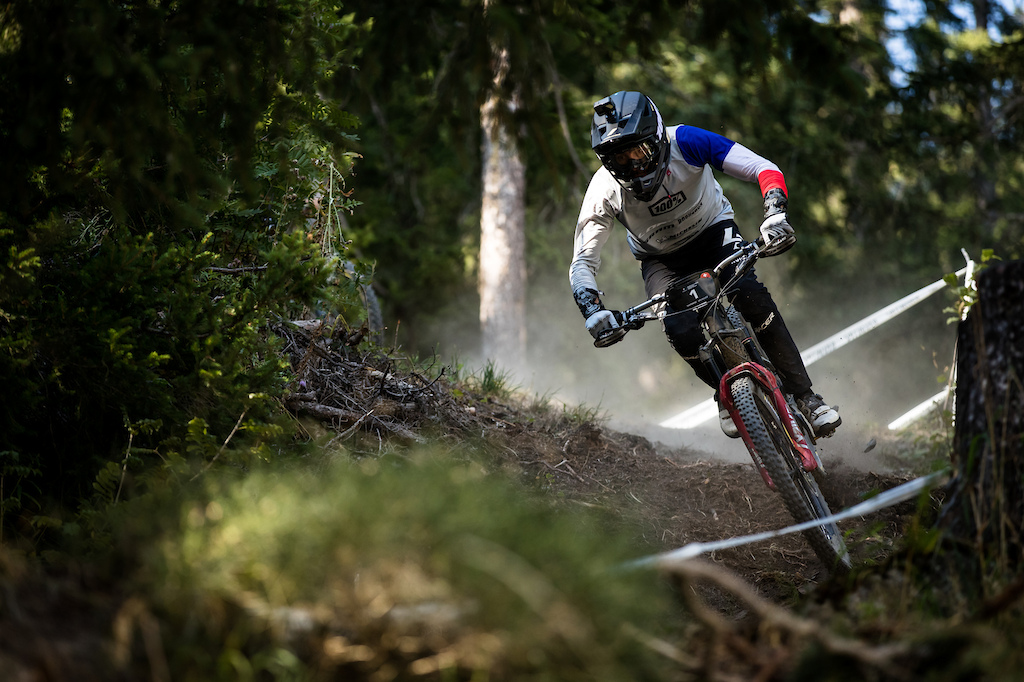 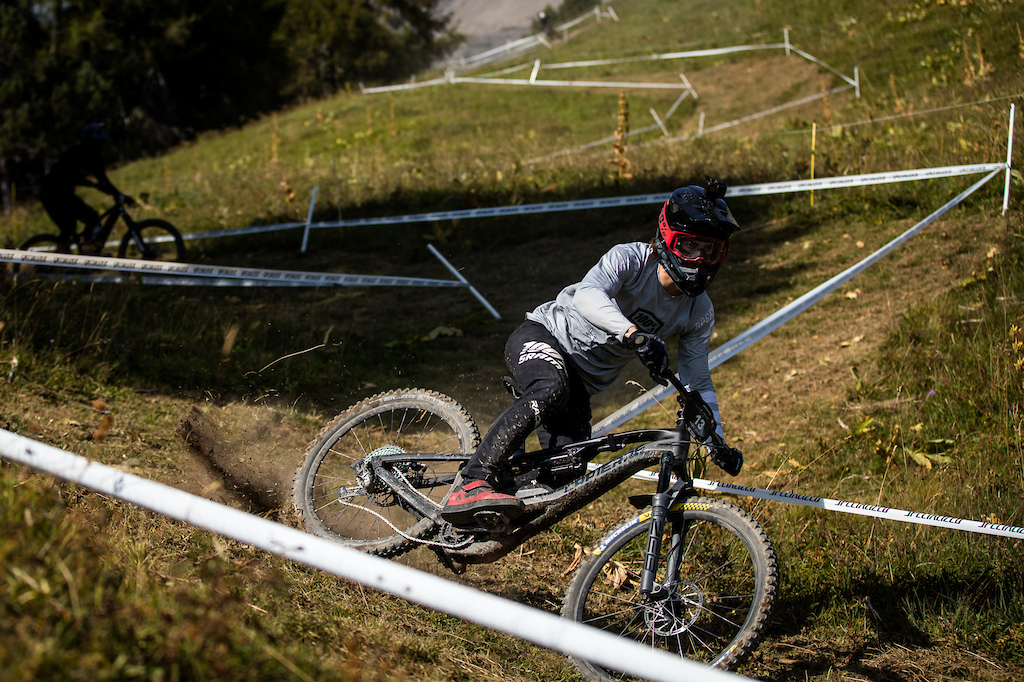