The wait is finally over! Race Face presents the final film of the 2019 Creator Series initiative:
Hwuy’xwet Pune’luxutth (Opening Penelakut).

Synopsis: At its core, Hwuy’xwet Pune’luxutth (Opening Penelakut) follows a group of First Nations students at Penelakut Island Elementary School as they work with trail builder Riley McIntosh to create a new mountain bike trail in the community. The film also weaves in the stories, culture, and history of Penelakut Island and its people.

Why We Chose this Film: We chose this film because it brings a new perspective to the world of trail building. These First Nations youth take on a sense of accomplishment and responsibility as they learn new skills working in the forest with Riley. This film also draws on the history and knowledge of members of the Penelakut tribe as they share their experience of growing up in residential schools and their hope for the future of their children, grandchildren, and community.

When we chose this film, we thought it was important to tell these stories, to help share different perspectives, and to expand the audience's view of not only the mountain bike world but also of local history. We think Jason did an impressive job weaving together the narratives of Penelakut Island's community and we hope you enjoy the film!

Jason Mannings has also set up a fundraiser through GoFundMe with proceeds going towards the trail building initiative on Penelakut Island for the 2020/2021 school year. If you have the ability, please head over there to donate! 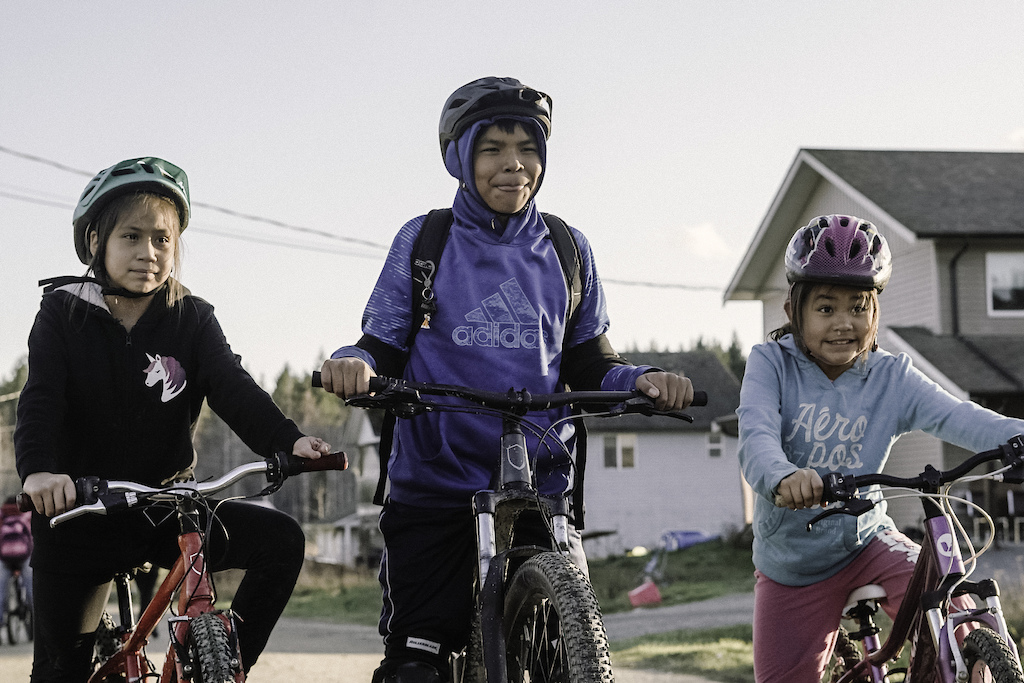 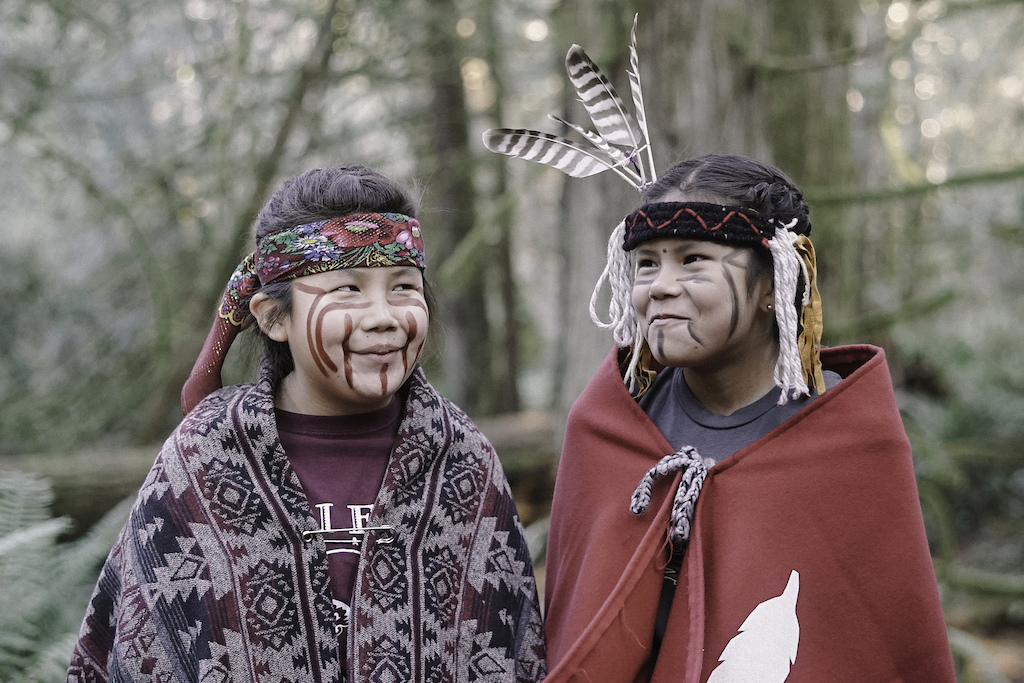 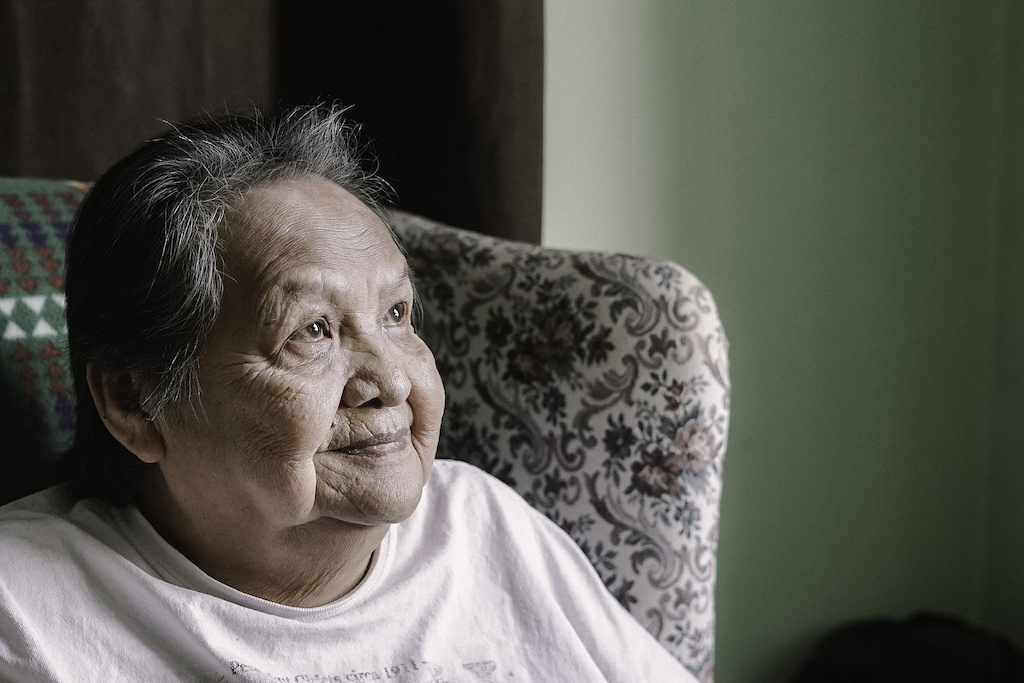 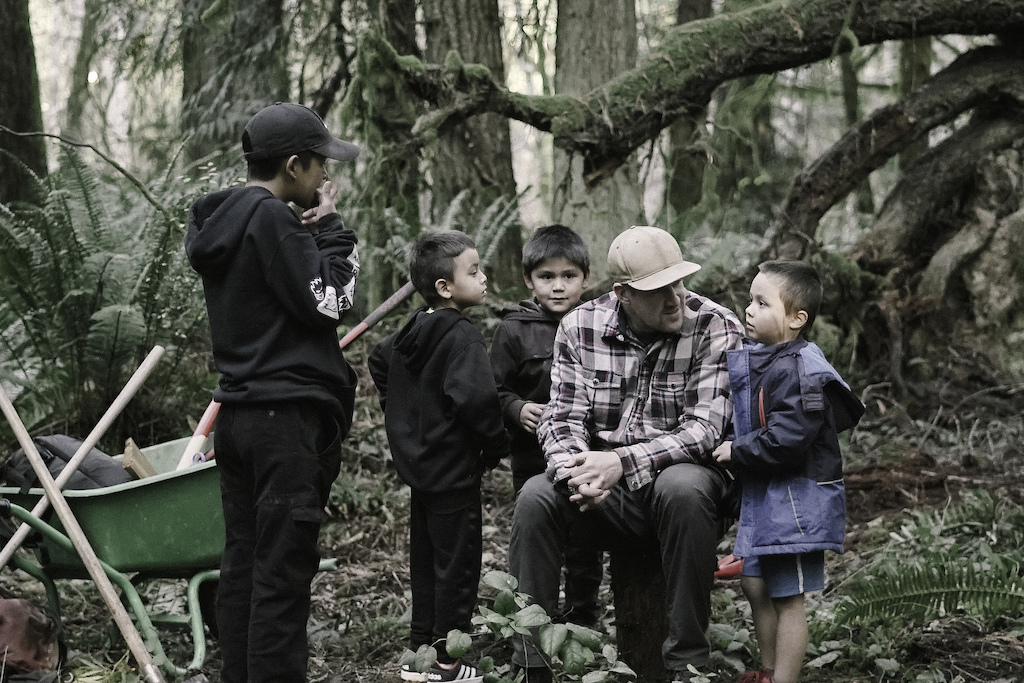 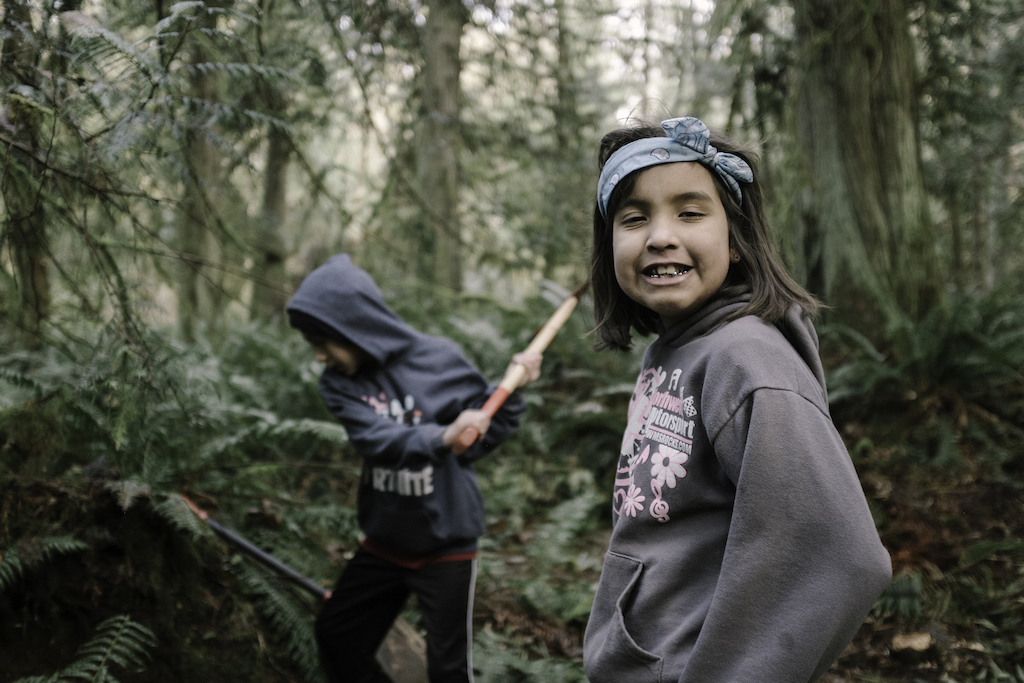 Head to the Creator Series website to see more photos then over to the Race Face blog to read some thoughts by the filmmaker and trail builder.

Shred-BC (Aug 13, 2020 at 9:09)
Great to see mountain biking being brought to places and people that don't always get those opportunities.

lovetoridebikes (Aug 14, 2020 at 9:23)
It is amazing, Carcross, Hazelton, Soda Creek, hopefully much more in the future

DrPete (Aug 13, 2020 at 11:01)
This is awesome. The last few months have reminded us about the diversity problem our sport and many others face, and it’s often hard to find an example of what “right” looks like. This sure looks like a great start to me.

snl1200 (Aug 14, 2020 at 9:26)
Major point- agreed. I loved the collaborative and respectful way Riley approached this. Very cool to see. Kudos for the project and the opportunities something like this gives children and communities.

mobiller (Aug 13, 2020 at 10:18)
As it should be. Beautiful to get a glimpse of this healing process, thank you to everyone involved for doing this. Especially the kids! Nice work guys, you've built some magic in the forest there. .

webermtb (Aug 13, 2020 at 15:06)
Awesome, Well done Race Face! More companies should get inspired by this. Indigenous people are the original landowners and land stewards of the places where we normally ride on! They deserve a lot more from us.

spunmonkey (Aug 14, 2020 at 10:18)
46 min..no back flips, no gaps but probably the most important video posted on PB that I have seen. Riley's comment about coming into a community and asking what that community needs instead of telling them what they need, tells me a lot about his motives and commitment.

jibbme (Aug 14, 2020 at 1:31)
so happy to see riley's projects continuing and evolving! you guys can be really proud what you reached! Keep the spirits high and have fun!

jibbandpedal (Aug 14, 2020 at 13:23)
Amazingly well done film, worth the wait!
Below threshold threads are hidden

Jvisscher (Aug 13, 2020 at 16:44)
How can those kids be taught to wear their headdresses down around their eyebrows but their bike helmets look like they are beating my receding hairline to the back of my head?

brodoyouevenbike (Aug 14, 2020 at 6:07)
The mtb equivalent of the gorby gap requires a few generations of the sport to fully integrate. Let the kids be kids, dude

Jvisscher (Aug 15, 2020 at 8:28)
@brodoyouevenbike: I let my kids be kids, but I also am responsible enough to protect them from head injuries by teaching them how to wear a seatbelt/helmet properly etc. But then again I am the one dealing with the facial trauma cases so maybe seeing it at work makes me sensitive to it?