A Weekend of Riding & Photography in the Pyrenees 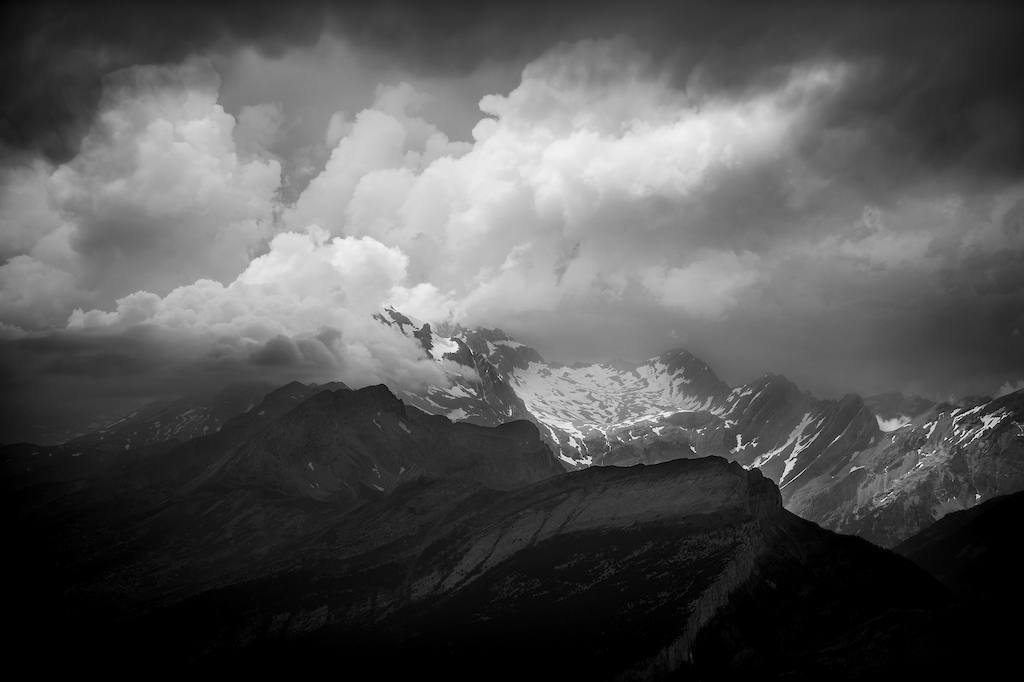 For some time now, we’ve wanted to set off on a mountain biking and photography adventure. It wasn’t easy to find the right date to have another go at this adventure because of a busy calendar, winter snows in the high mountains and the weather.

We would like to go to Ibon de Plan, located in the Chistau Valley. Ibon de Plan, also known as Basa de la Mora, is considered one of the most beautiful tarns (mountain lakes) in the Pyrenees.

The day finally came, and after getting up good and early, we reached the small town of Saravillo at 10 in the morning. In Saravillo, we started a long climb of nearly 1000 meters up to Ibon de Plan. It is a long climb but fairly outstretched climb, and as we begin to ascend in altitude, the views began to be impressive with Mt. Perdido on the horizon. 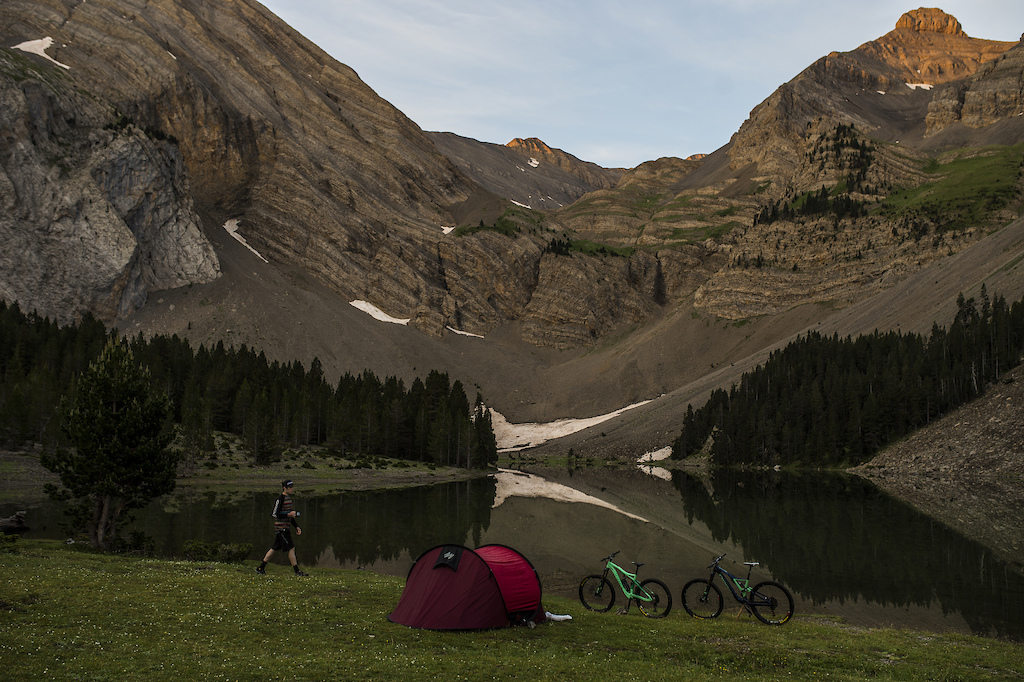 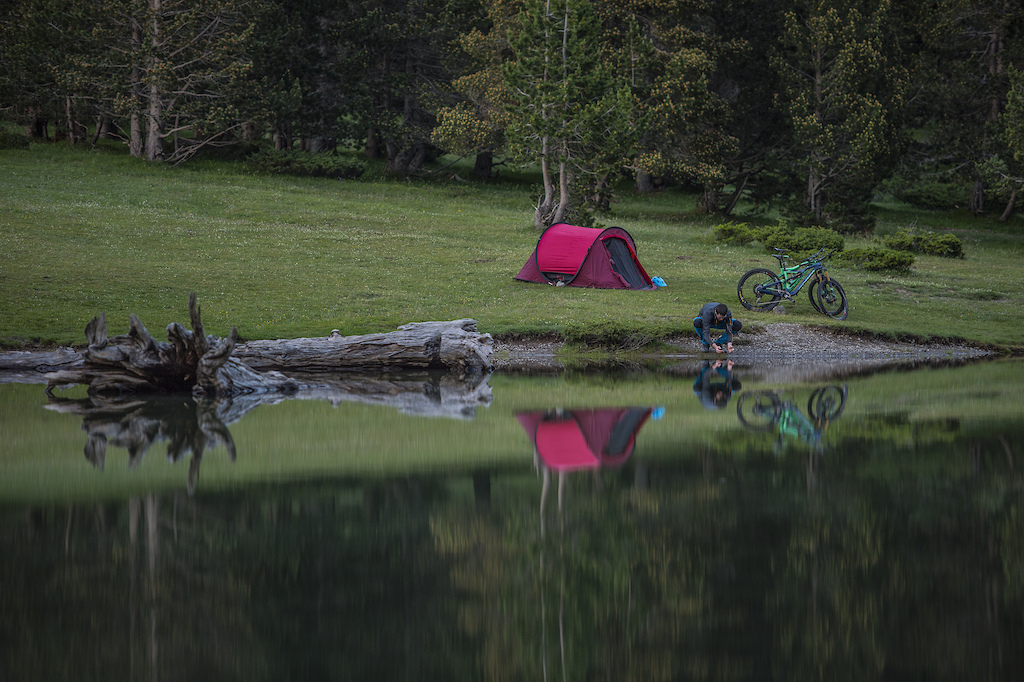 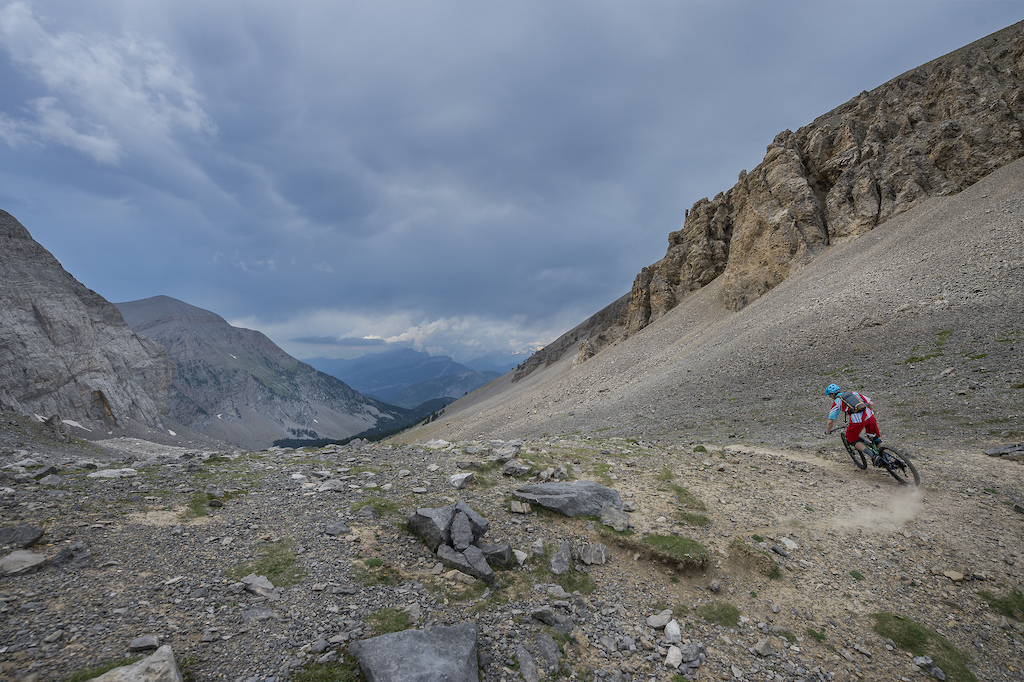 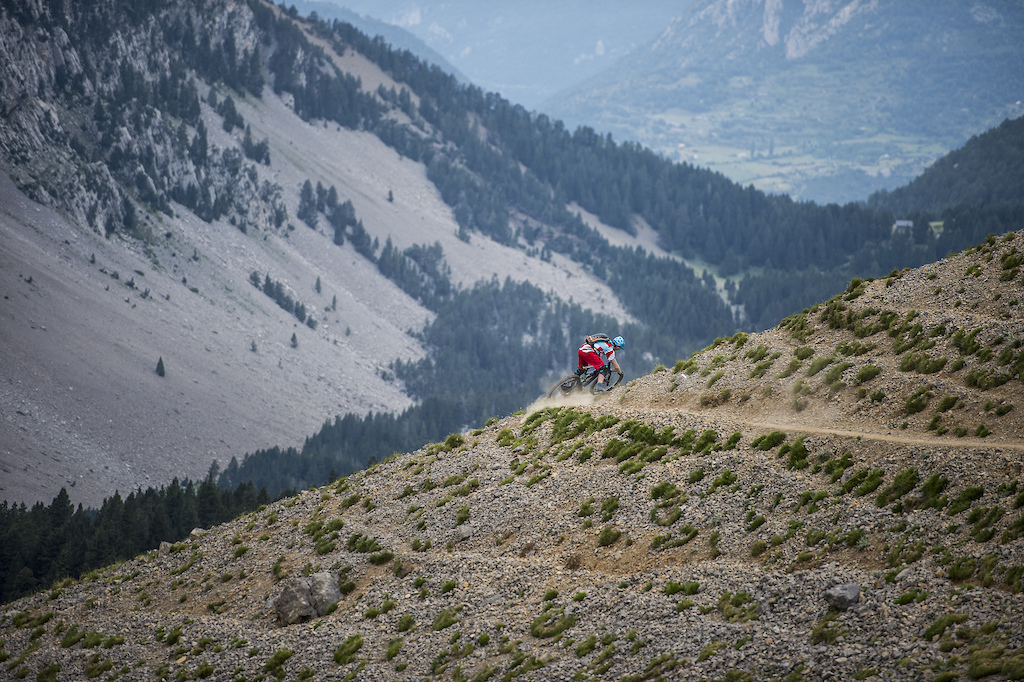 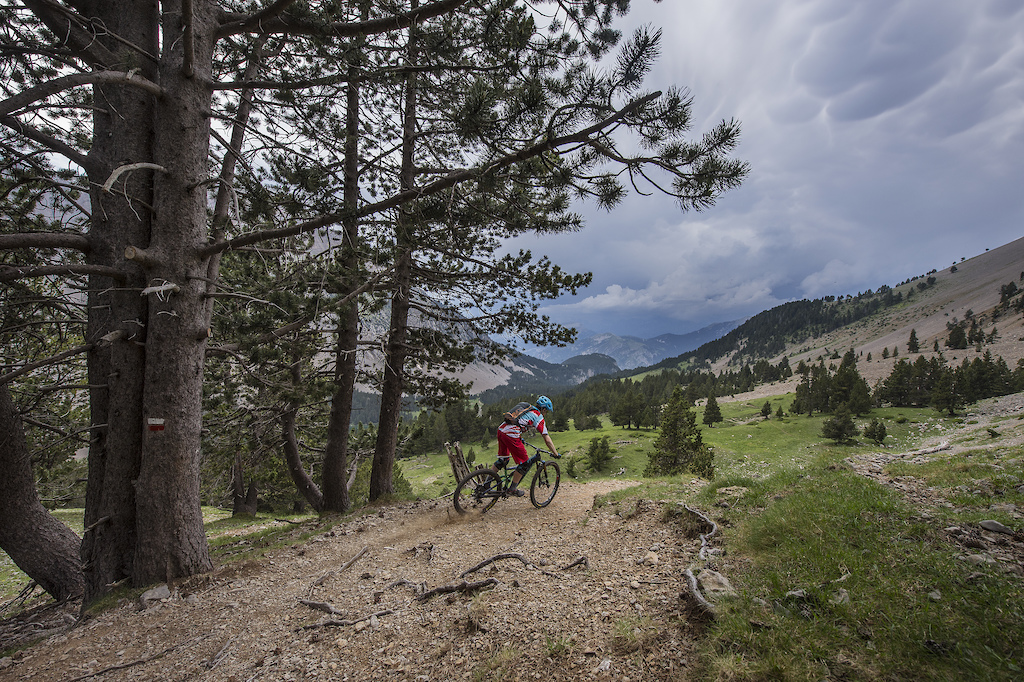 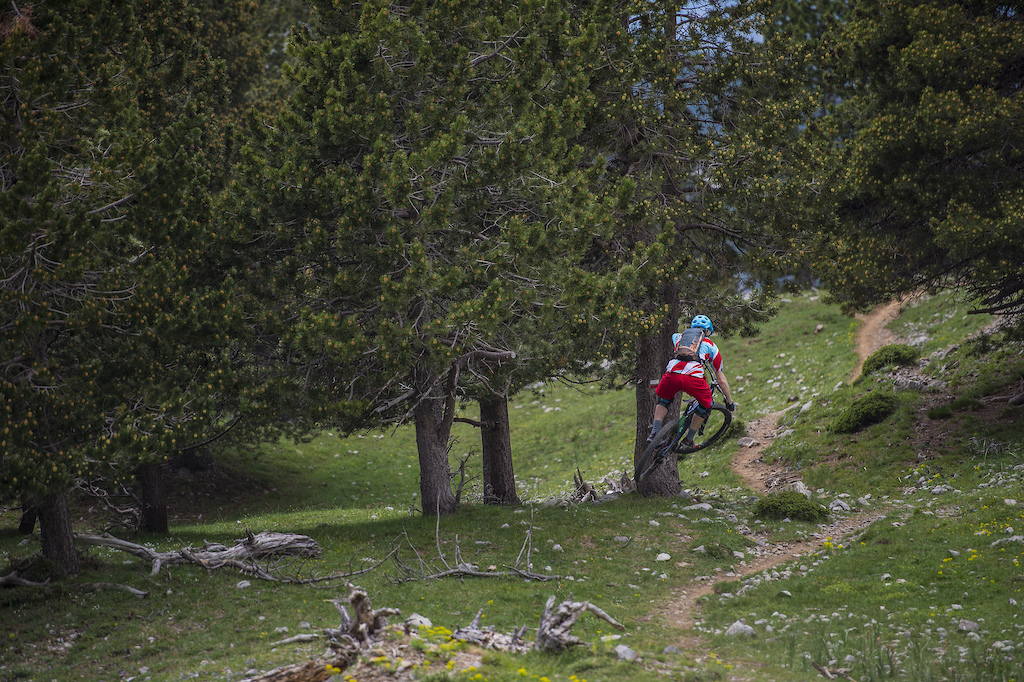 After climbing for 3 hours, we arrived at the Lavasar refuge at an altitude of 1925 m. In the refuge, we stopped to eat, enjoying the spectacular views of the Chistau Valley. Like the weather report said, the afternoon turned stormy, but we were able to take shelter in the refuge.


Once the trail ended and after crossing a green meadow, we reached Ibon de Plan. At the lake, we spent a while taking in the beauty of the landscape before pitching the tent where we would sleep. 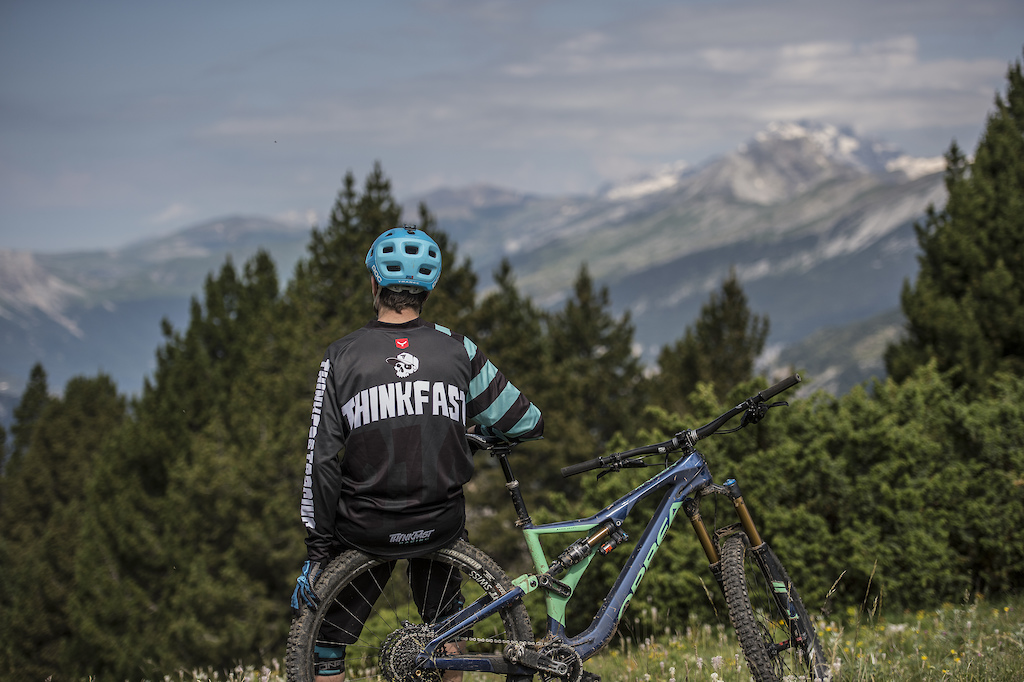 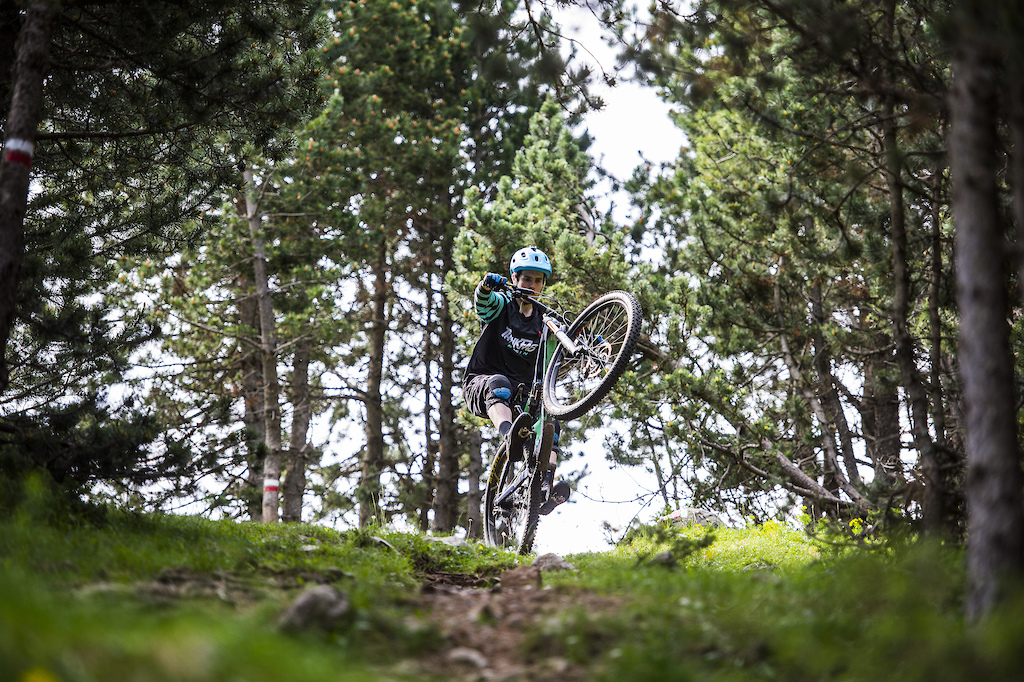 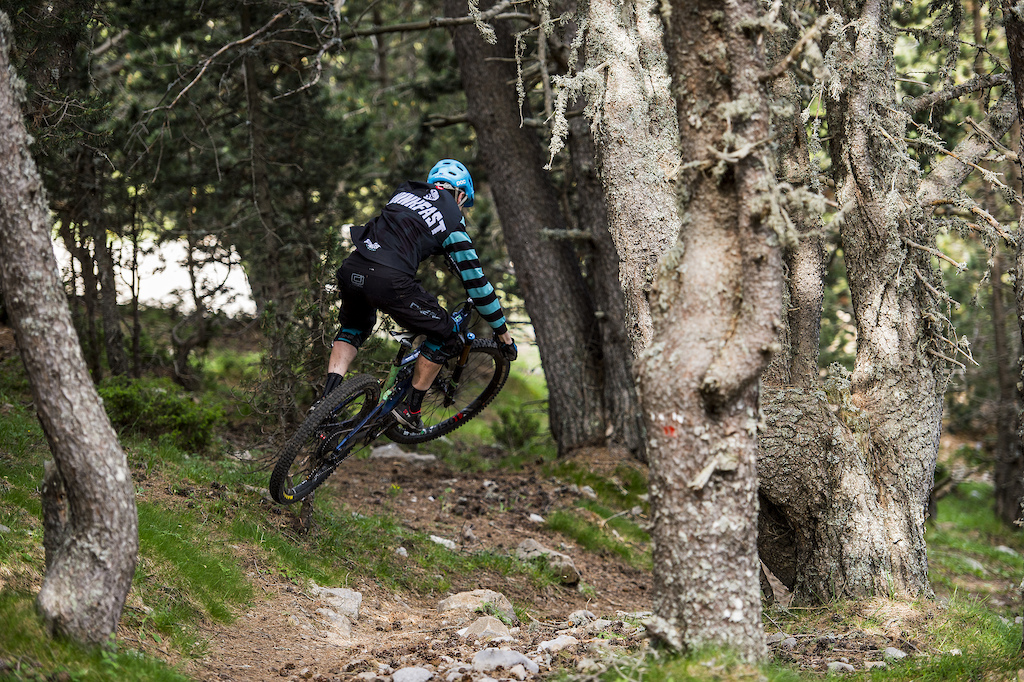 There’s a legend that says that in its waters lives a Moorish queen who appears dancing with metallic-reflecting snakes surrounding her slender body at every dawn of the feast of St. John. It is said to be the spirit of a Muslim woman who got lost in these mountains, fleeing the violent struggles between Moors and Christians, and her ghost remained prisoner in this lake, but not everyone can see it.

Only good people free of sin can enjoy this vision, the belief which even gives its name to the lake, known in the area as Basa de la Mora.

Ibon de Plan is an ideal place for night photography, as it is so deep within the mountains that it prevents any light pollution from the surrounding towns from penetrating. 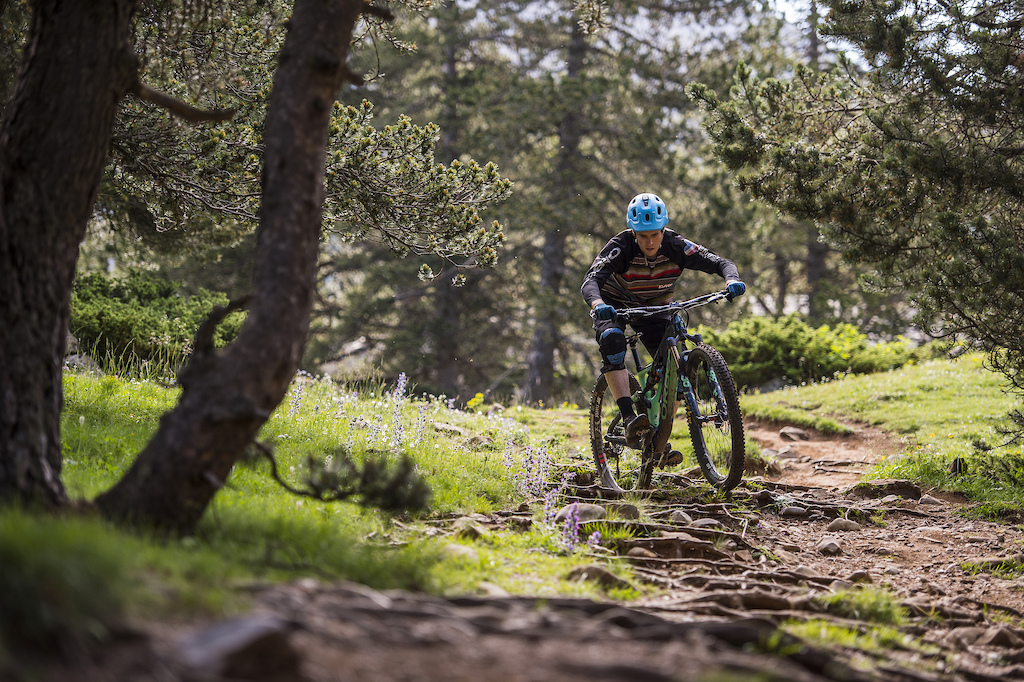 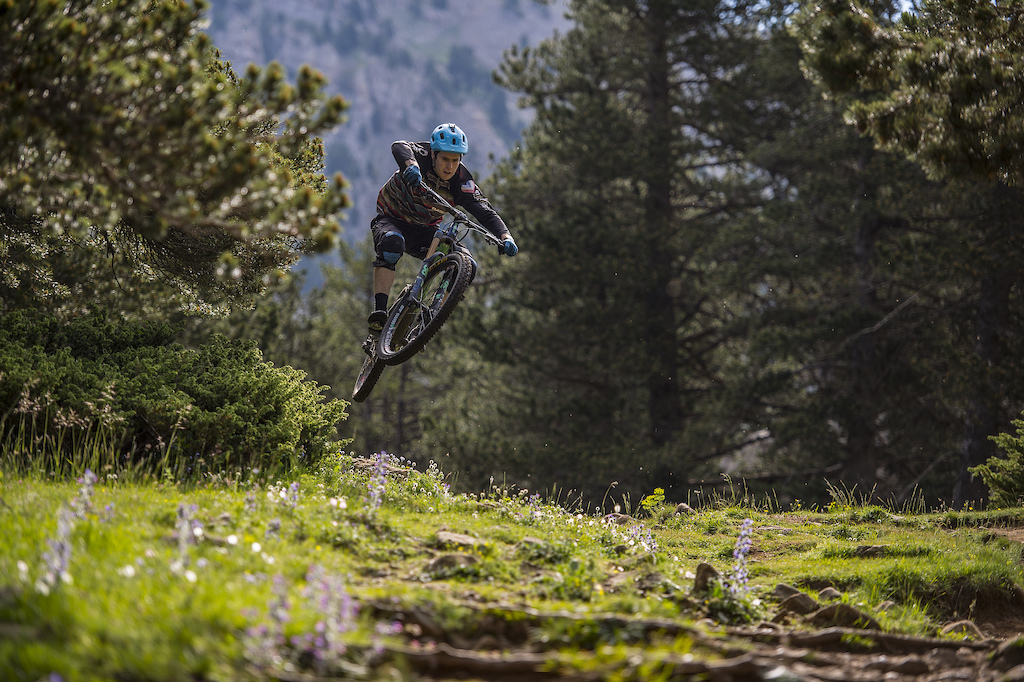 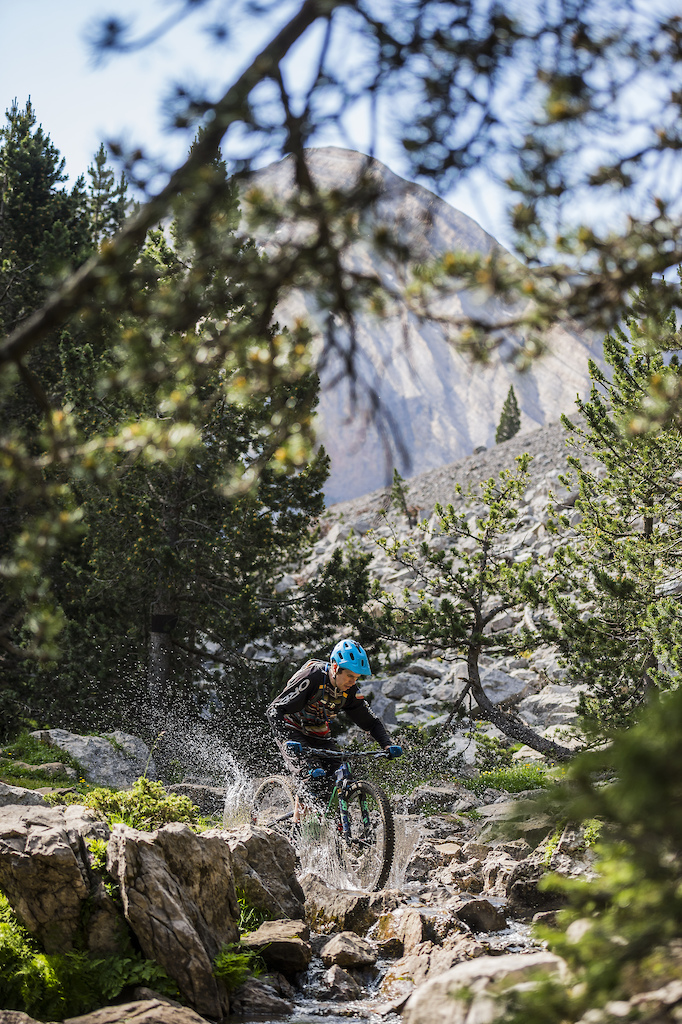 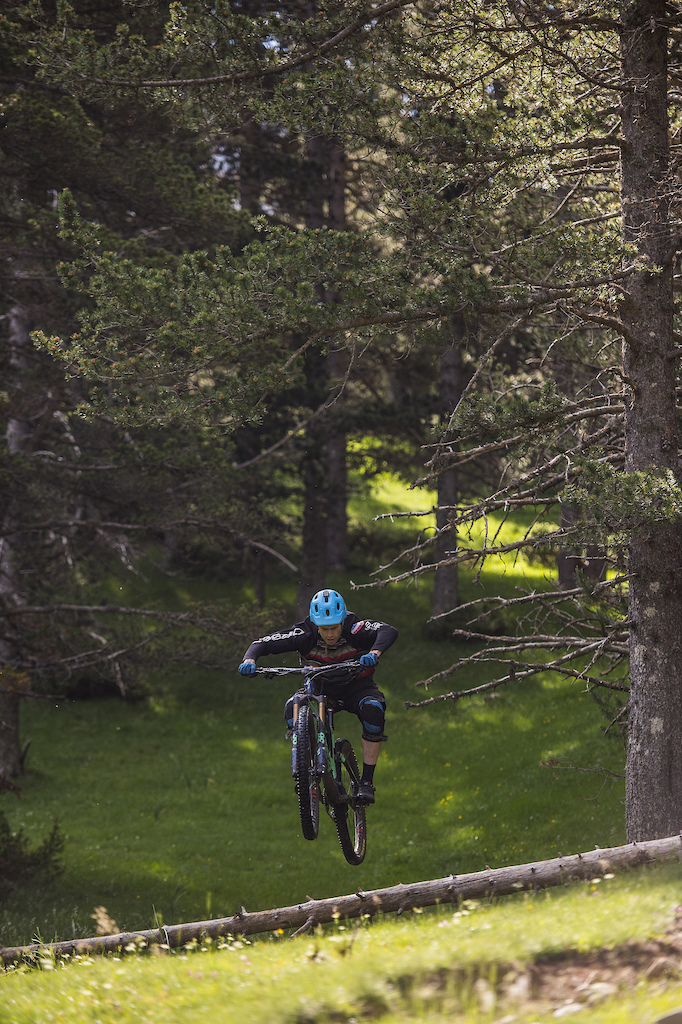 We woke up very early Sunday morning, around 6:00 am to take photos at dawn. After washing our face and having breakfast with some splendid views of the lake, we broke camp. We had a long climb ahead of us to Colladeta del Ibón, followed by a 1400 m descent to Saravillo, the starting point of this adventure.

After a climb of nearly 2 hours, we reached Colladeta del Ibon at 2350 m, separating the Benasque Valley from the Chistau Valley. We had a very long descent ahead of us, with a small cruising section on the middle zone of the lake. Altogether, it took 12 km to descend nearly 1400 meters to where we had parked the car. 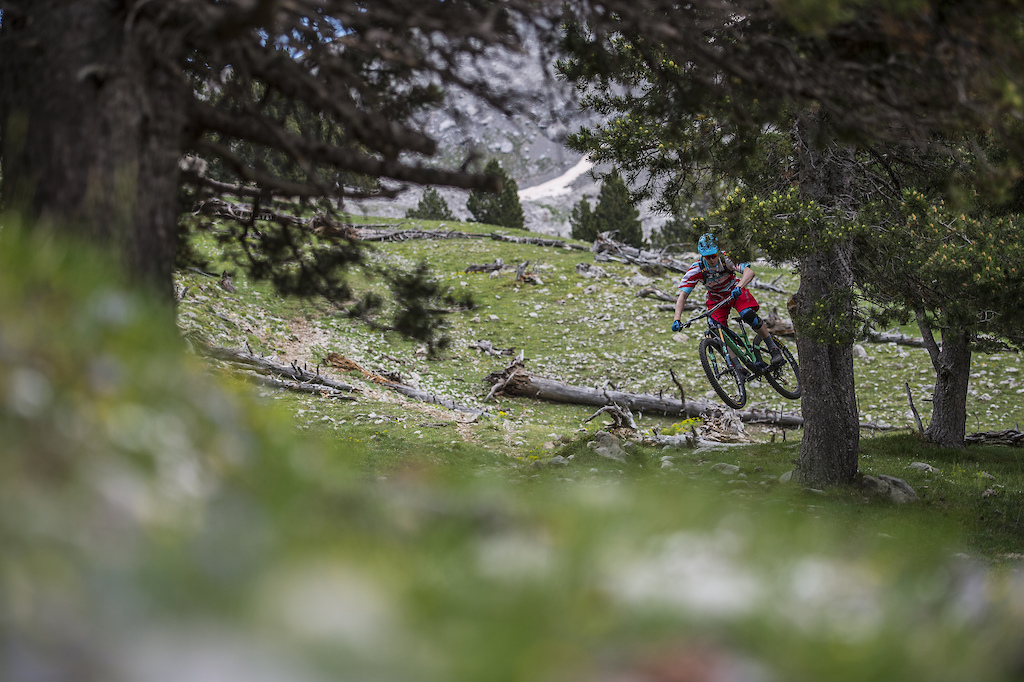 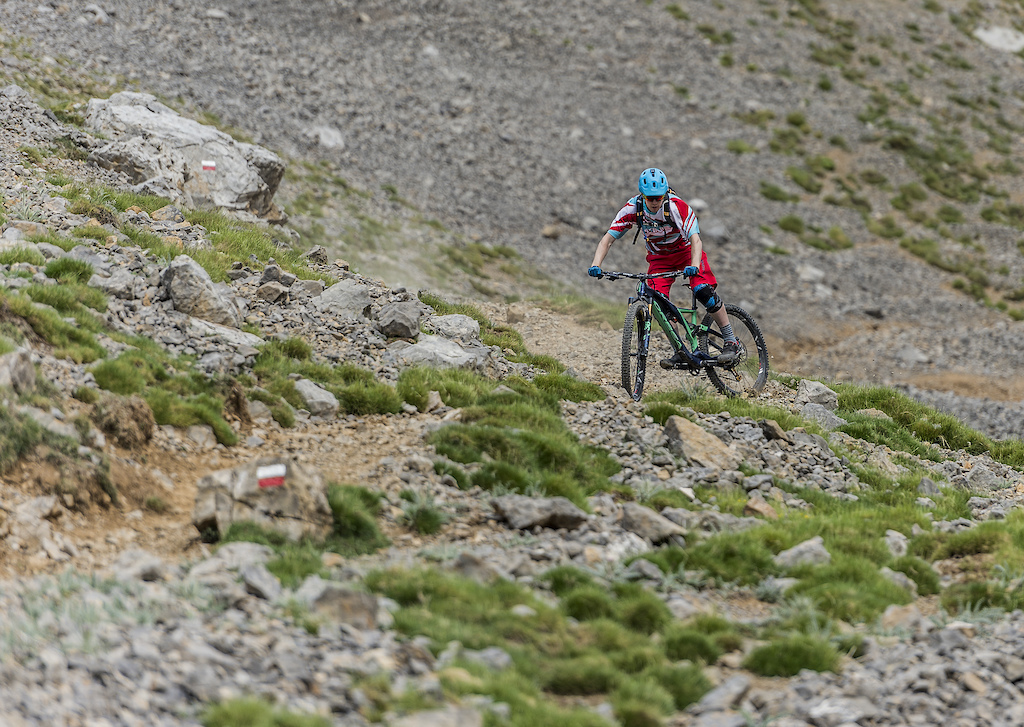 As we descended in altitude, the rocks gradually disappeared, giving way to trails with a lot of flow between the meadows and earthy forests.

Once at the Lavasar refuge, it was all downhill to Saravillo. We had nothing less than nearly 1000 meters down over a distance of barely 7 km,

As we got closer to Saravillo, the dirt trails of the upper part turned into trails with lots of rocks, and together with the overall length, they tested our resistance on the descent.

After a 1-hour ride down, we reached the small town of Saravillo, where we had parked the car, thus ending an unforgettable adventure in the Pyrenees.

I wouldn’t worry about a bit of skidding on those trails. We guide over there every week in autumn and the trails are noticeably better thanks to the passage of a few bikes. It’s a lot of very loose rock.

Bonus-Espana (Dec 22, 2018 at 7:17)
We live here in the Spanish Pyrenees and it really is as beautiful as it looks! Zona Zero have built hundreds of km's of MTB trails - I've barely ridden half of them so far!