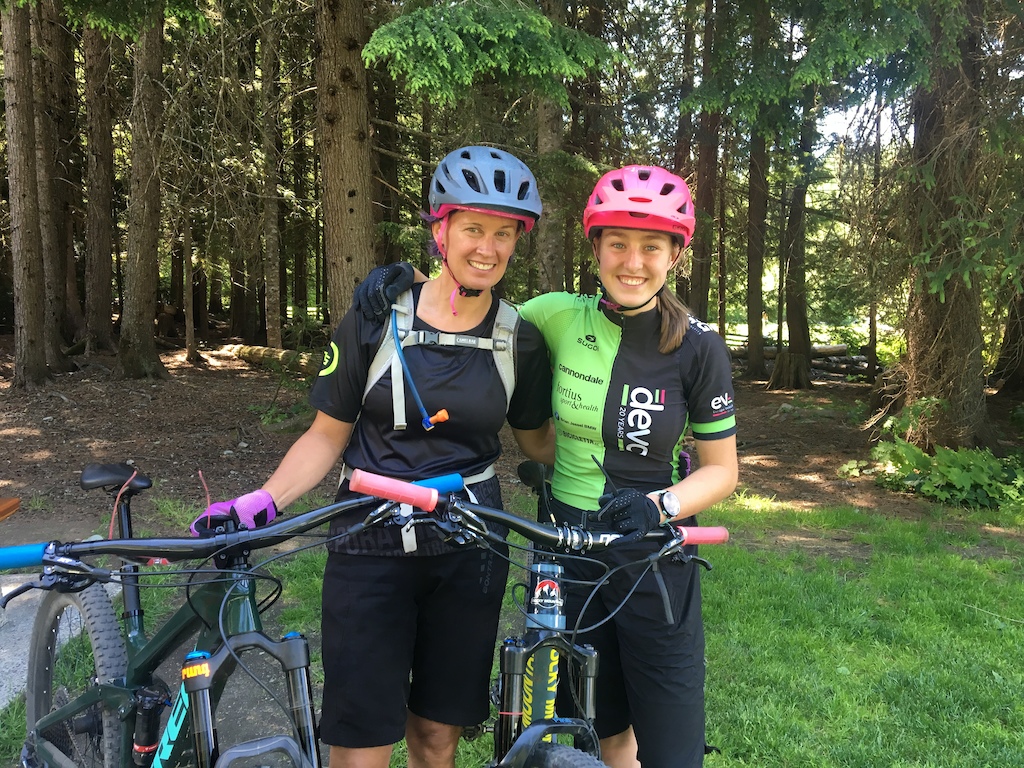 Ride Like a Girl mentor Trish Sinclair and her athlete Maddi Pollock, on a cross-country loop at Lost Lake in Whister.

From winning national titles to giving back to the cycling community by teaching kids to ride, and volunteering at races and trail days, the 2019 season was a great one for Ride Like a Girl athletes.

This year marked the fifth year of the Ride Like a Girl Program, and the biggest year yet with thirty athletes and mentors from across British Columbia. Each race season, Ride Like a Girl matches young female mountain bike athletes between the ages of 12 to 20 years old with professional athlete mentors in their cycling discipline. Athletes selected for the program have the opportunity to receive guidance, racing advice and meet and ride with pros in downhill, enduro, cross-country and freeriding disciplines. 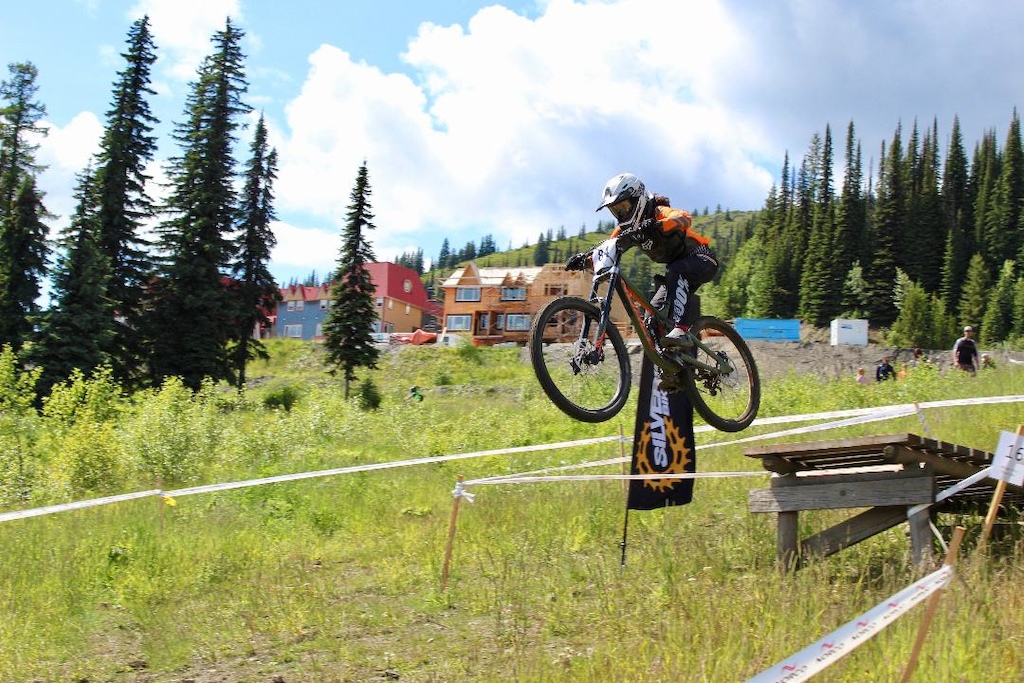 Ride Like a Girl athlete Emmy Lan throwing it down at the Silverstar Canada Cup. 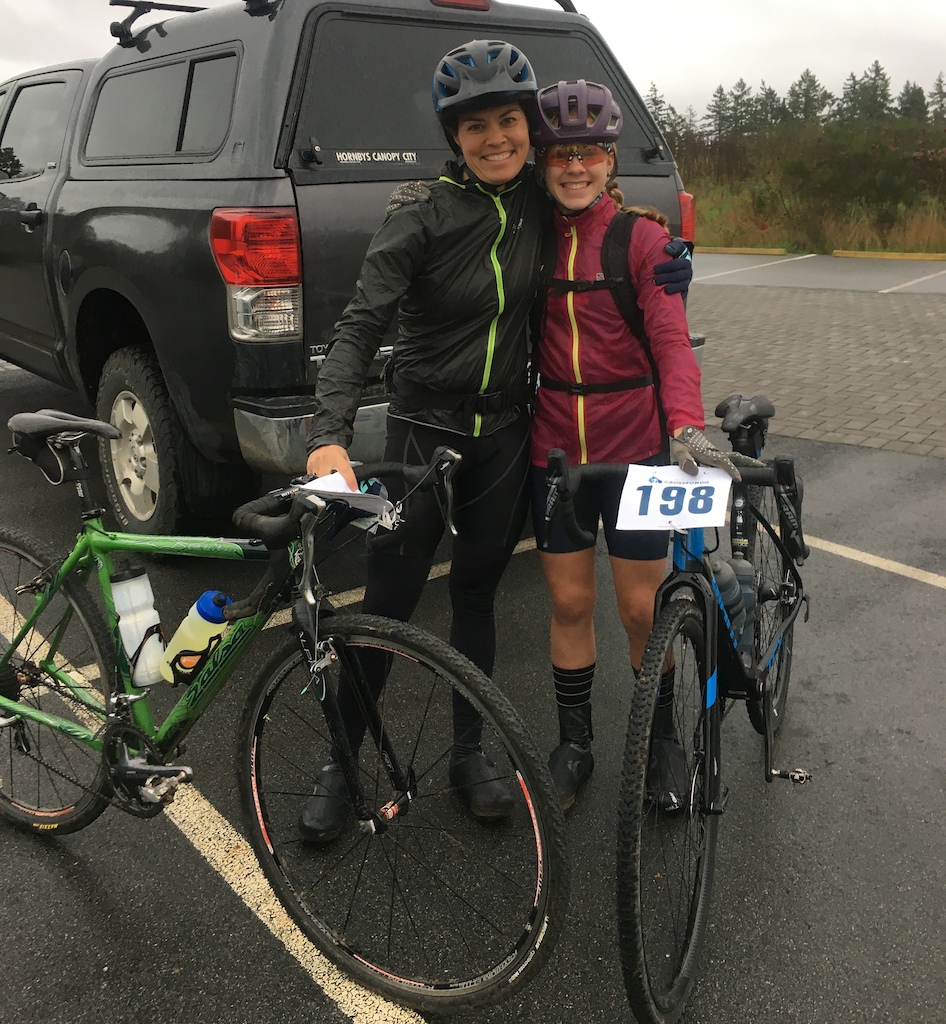 Mentor Lisa Ludwig and her athlete Sarah Roberts tackled the Tripleshot Cross Fondo together in Victoria.


A highlight of the 2019 program, was the generous donation by Coal City Cycles (Nanaimo), Dodge City Cycles (Cumberland) and Juliana Bicycles of a Juliana Roubion bike for an outstanding Ride Like a Girl athlete. Cross-country athlete Geza Rodgers of Port Moody was selected as the recipient for the bike, and plans to use the bike to race Enduros in 2020. 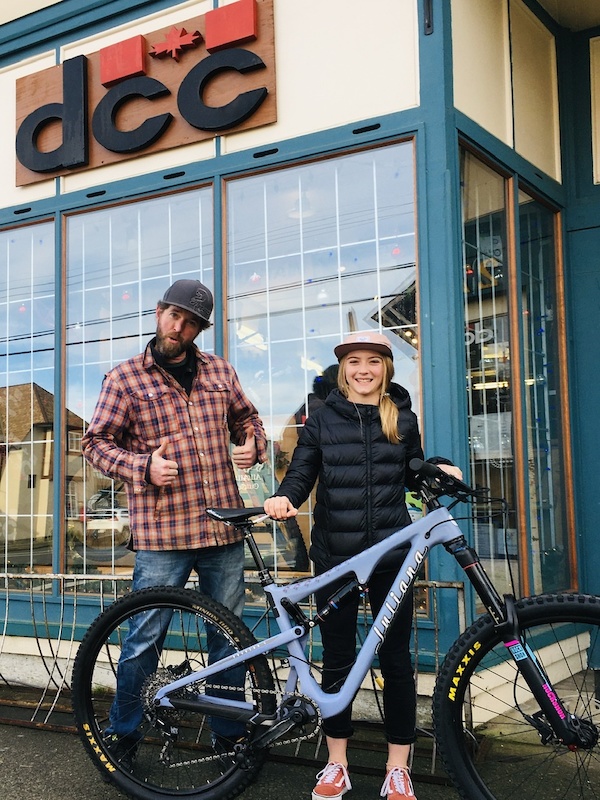 The idea for the donation of the Juliana, came from Robin Dutton at Coal City Cycles. 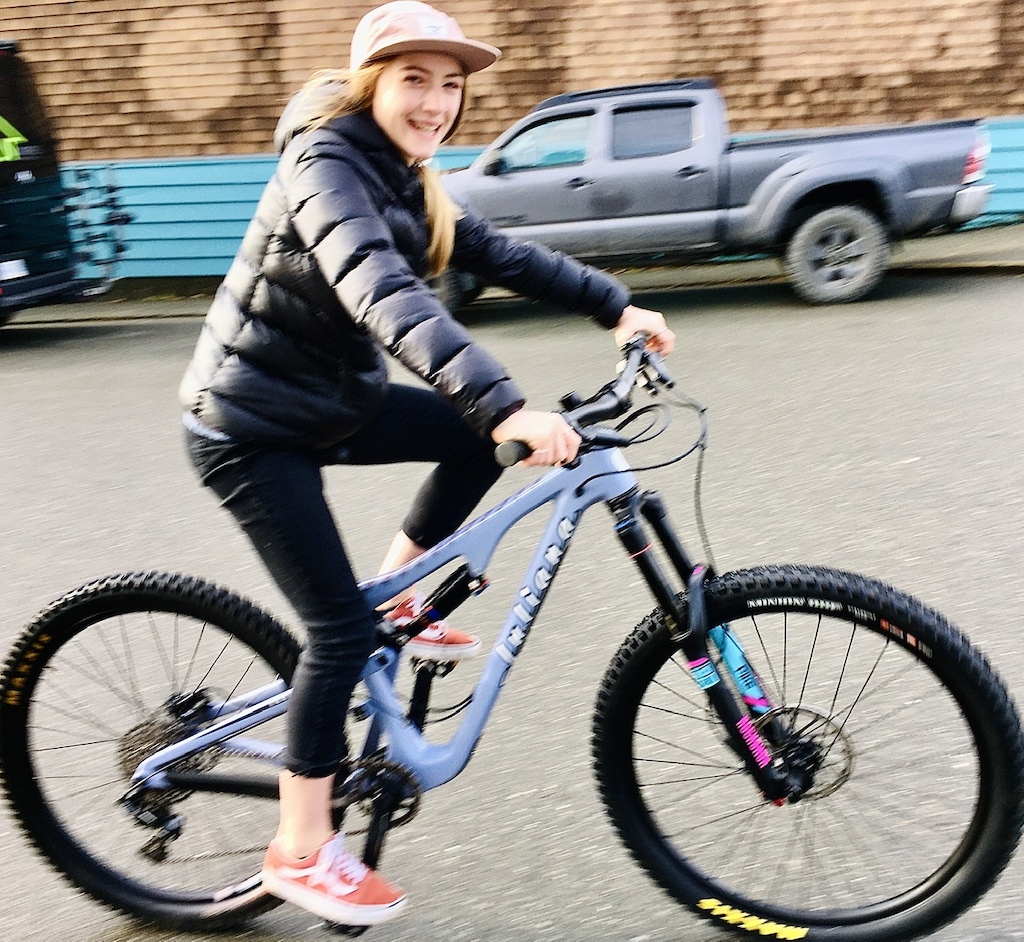 To complete the build of the bike both Dodge City Cycles and Juliana Bicycles were quick to jump on board and make significant contributions of components, and Jeff Barlow at Signage Canada customized the bike with Ride Like a Girl logos. Dan Espeseth from Dodge City Cycles donated hours to assemble the bike to get it trail ready for Geza. 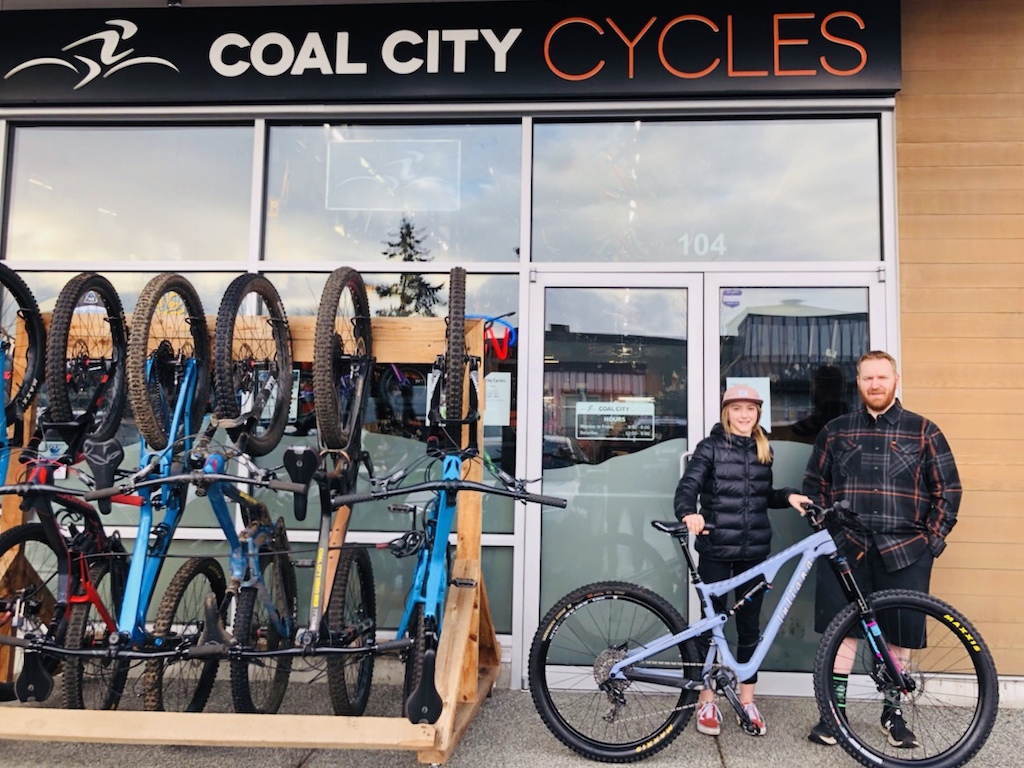 Rodgers had a chance to pop into Coal City Cycles to let them know how excited she is about her new ride. Here she is with Patrick Burnham of CCC. 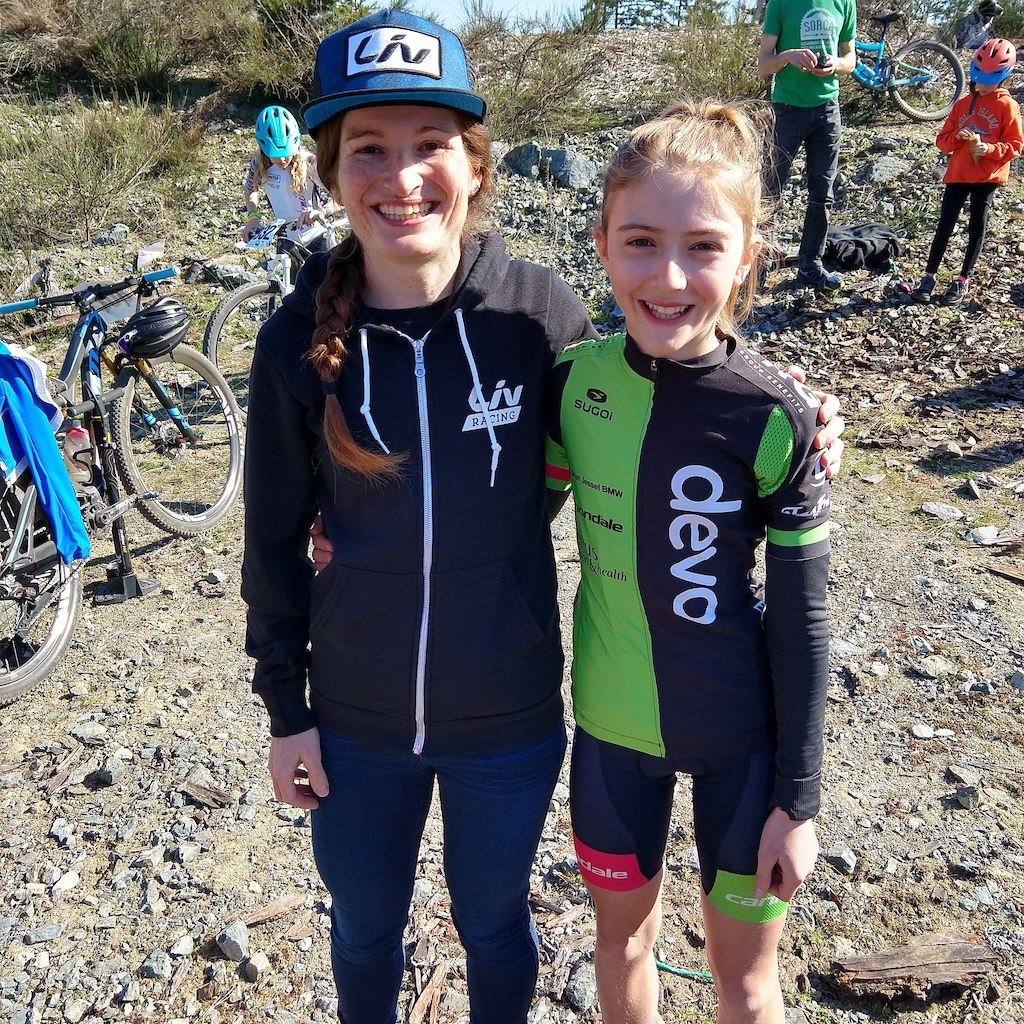 Rodgers and her mentor Sandra Walter rode and raced several events together in 2019.


Another one of the highlights of the season for Ride Like a Girl athletes was the partnership with the North Shore Mountain Bike Association Dig Day. Many athletes and mentors took part in the trail day on Bridle Path on Mt Seymour. 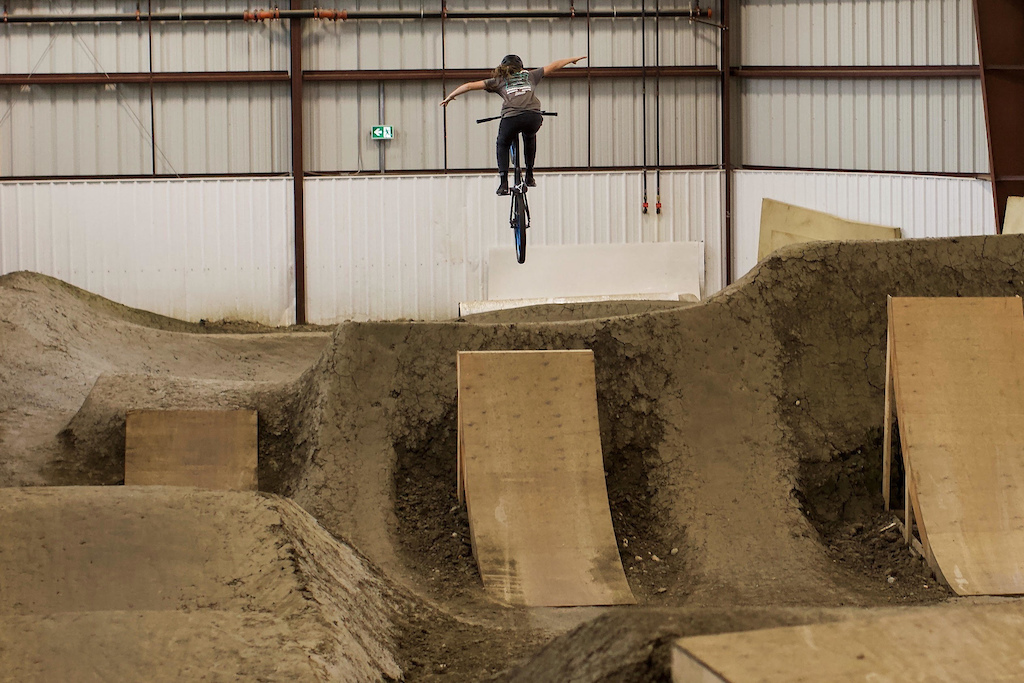 Natasha Miller of Coquitlam threw down a suite of new tricks this season all the while having a great season racing downhill and BMX. Miller was mentored by Jaime Hill. Photo: Jake Fox. 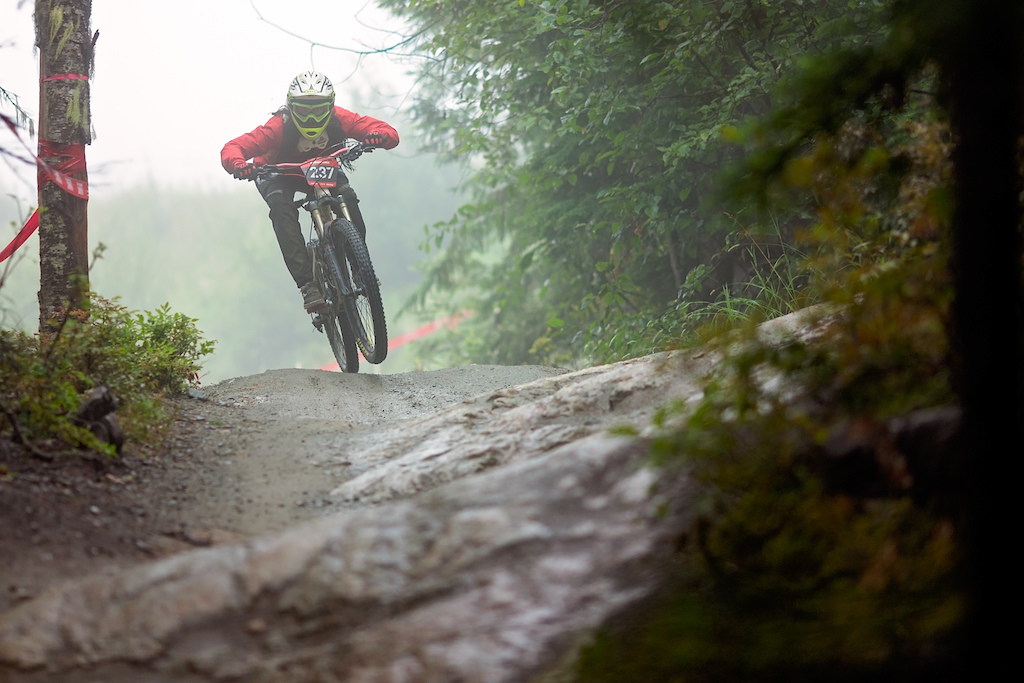 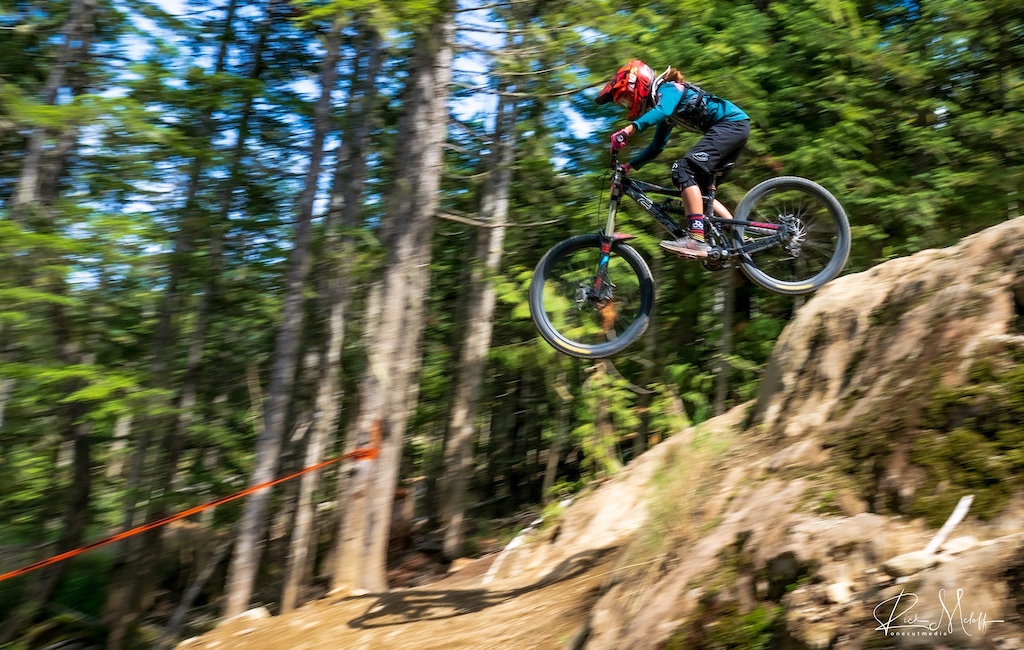 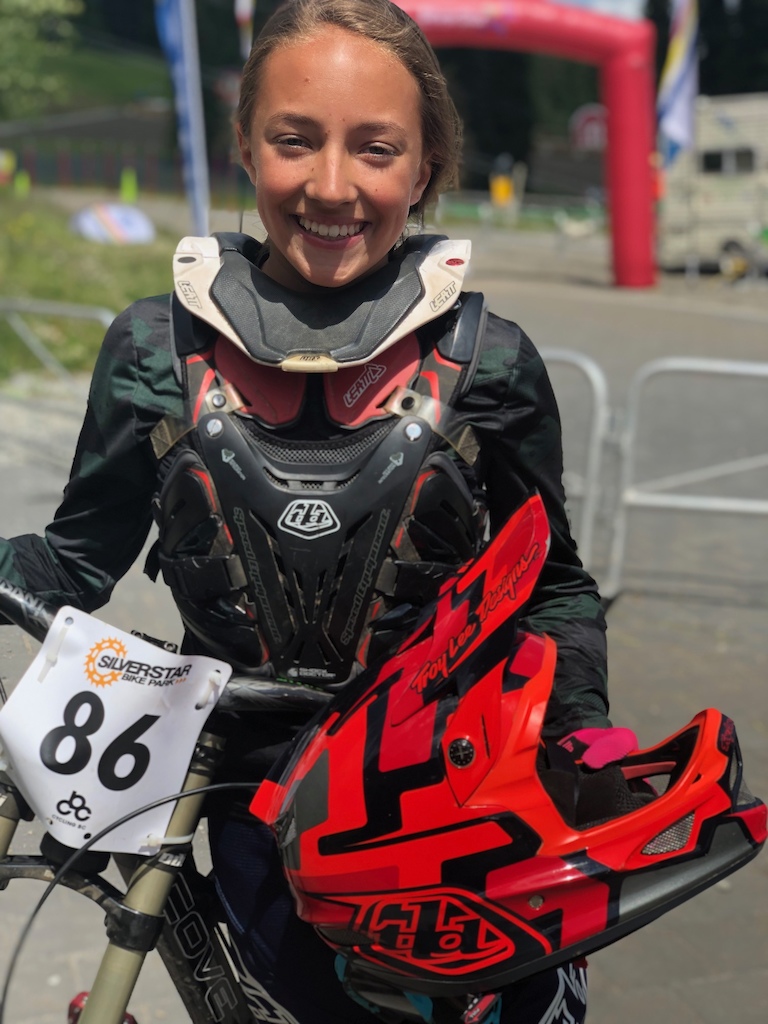 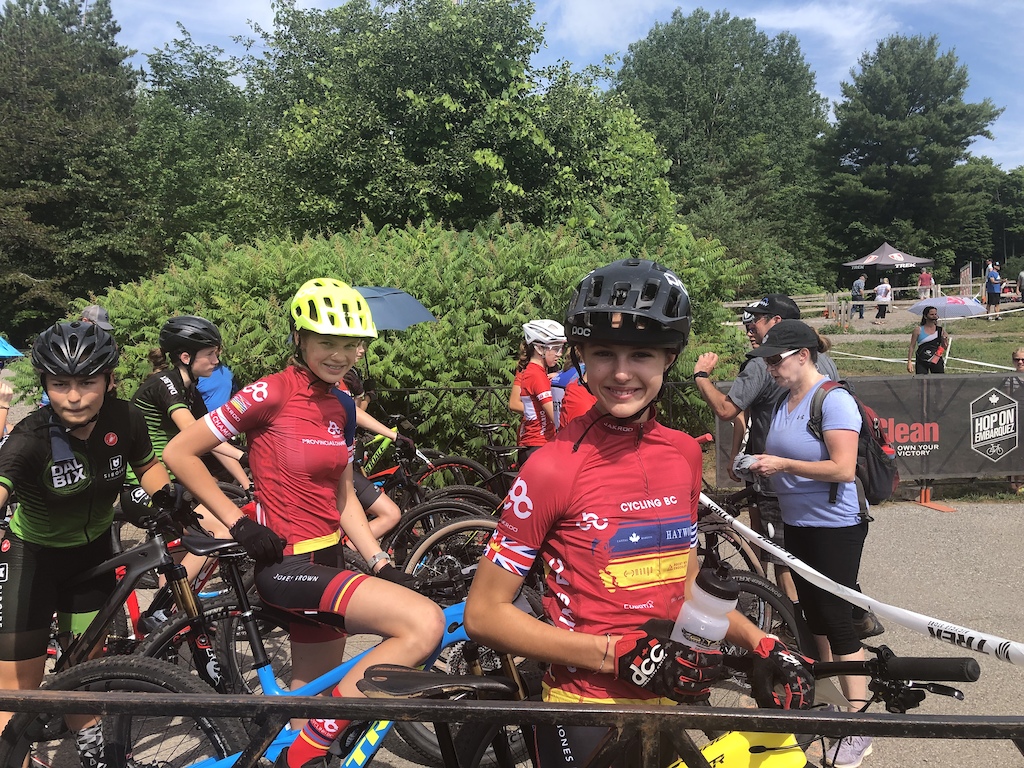 Marin Lowe of Squamish, had a strong XC season, including winning the BC XCO Provincial Champion title. 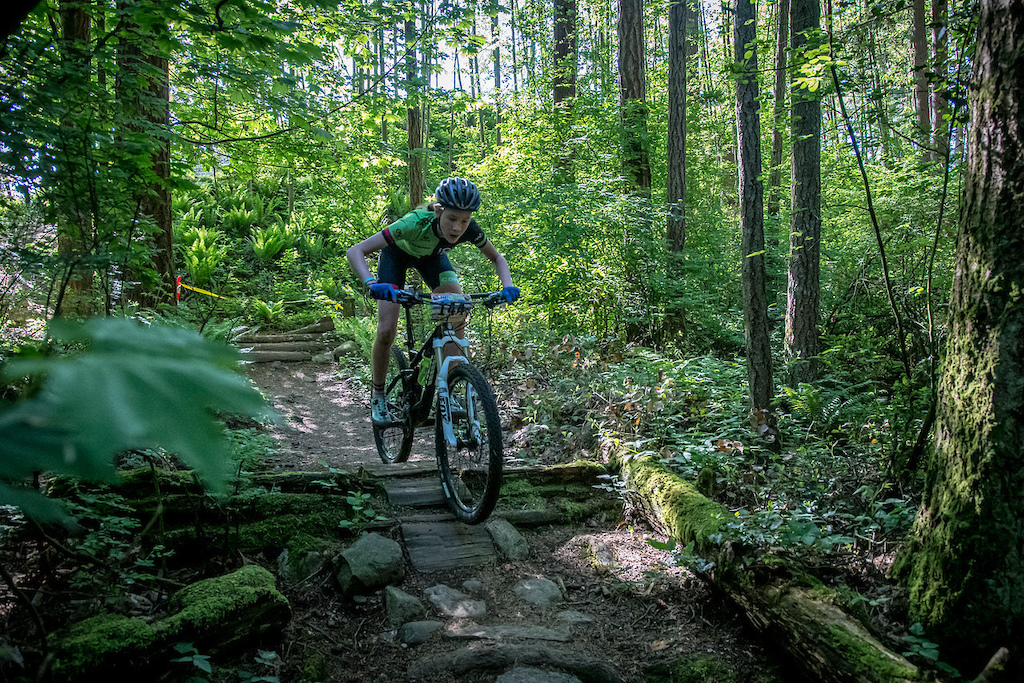 Katrin Rytir of Maple Ridge made some solid gains in cross-country this season, including a 4th place finish in the BC XC Provincial Championships. 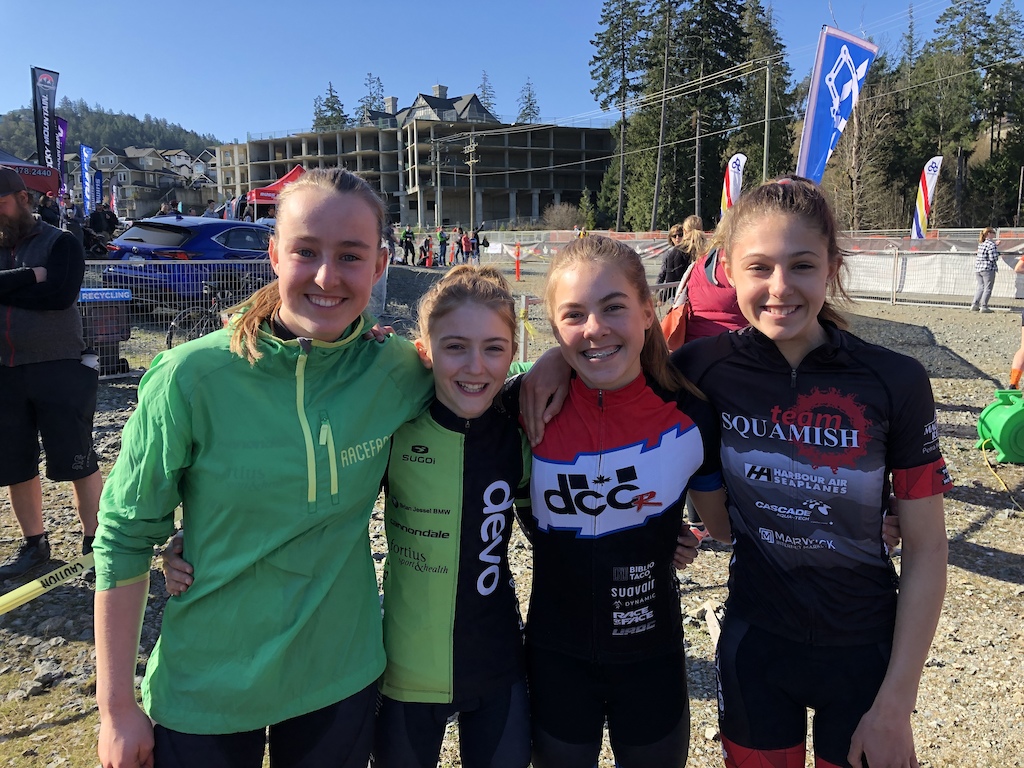 For several athletes, 2019 was their best season yet. A few highlights include:
• Bella Caswell, winning National and Provincial downhill champion titles in U15
• Emmy Lan winning the Crankworx Enduro World Series race in U17, and placing 1st in the Vedder Mountain Canadian Enduro Series in U21 and 1st place in Junior at the Mount Washington BC Cup DH
• Maddi Pollock placing 2nd at the Canada Cup/BC Cup at Whistler and at the High School Mountain Bike Provincials in XC.
• Marin Lowe took the BC XCO Provincial Champion title and earned a 2nd place in her first XCO Nationals race in U17.
• Natasha Miller took the win for the Phat Kidz race series at Whistler and finished on the podium in the Kidsworx Speed and Style Invitational during Crankworx, all the while also crushing it at BMX racing.
• Geza Rodgers placed 1st in U21 women at the Nimby Fifty and in her first race in elite, she landed on the podium with a 4th place at the Aldergrove Cyclocross race.
• Sarah Roberts took the win in U15 at the 2019 Canada Cup Bear Mountain XCO and was crowned 2019 BC Cyclocross Provincial Champion (U15)
• Katrin Rytir had a solid season notably taking a 4th place in the BC XC Provincial Championships and 5th place in overall women at the Vedder Mountain XC short course.

For more information on Ride Like a Girl or to get involved visit: ridelikeagirl.ca

Posted In:
Racing and Events #PBWMN

mrtcumberland (Dec 19, 2019 at 10:20)
I know a few of the girls who have benefitted from this tremendous program. Mentorship is a powerful tool and this is such a great thing for all involved.