The wait is over; it’s time to get back on the trails! To celebrate the start of the new season, ABUS has announced that two mountain biking legends will now make the ABUS MonTrailer their helmet of choice for their adventures: Richie Schley and Cedric Gracia. In “Schley & Gracia: Roots of Progression” both riders re-count the foundations of their mountain biking success stories, foundations they have in common with ABUS. 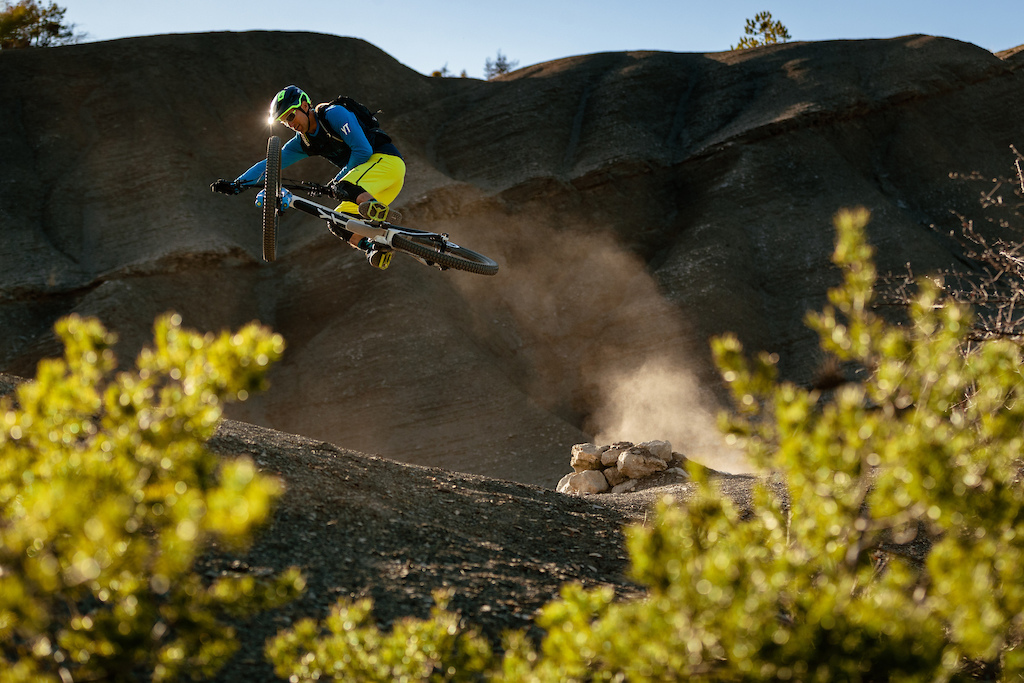 Progression is a goal that unites us all. Riders dedicate much of their time to getting better, both physically and technically, in order to get the most out of their ride, whether this is about reaching a next summit, getting a faster split time or simply to see more of the world out there.

For ABUS, progression in the field of everyday safety and security is the driving force. As a family-owned and operated company with 95 years of history, their success is defined by the vision of the founder August Bremicker and his sons. The tradition, the passion, the heritage of the company shines through in everything that they do and is the most important building block for their drive to progress.

By teaming up with Richie Schley and Cedric Gracia, ABUS brings in a wealth of knowledge from two riders who have deeply contributed to the heritage of mountain biking and have been an integral part of shaping the sport into what it is today. Richie was one of the key pioneers of mountain bike freeriding and was an integral part of the Froriders, the first group of riders that really started challenging the norms of the cycling world back in the 90s. His iconic Schleybletop, his signature "move", is a trick that many of today's riders are still trying to replicate. Cedric is widely known for testing the boundaries and pushing the limits of the sport.

“We’re extremely happy to be working with Richie Schley and Cedric Gracia and to have them offering valuable input in further product developments and represent our company. It’s great to have them become part of the ABUS family and we’re excited to see what the future brings,” says Philipp Richter, Head of Marketing Management International at ABUS. 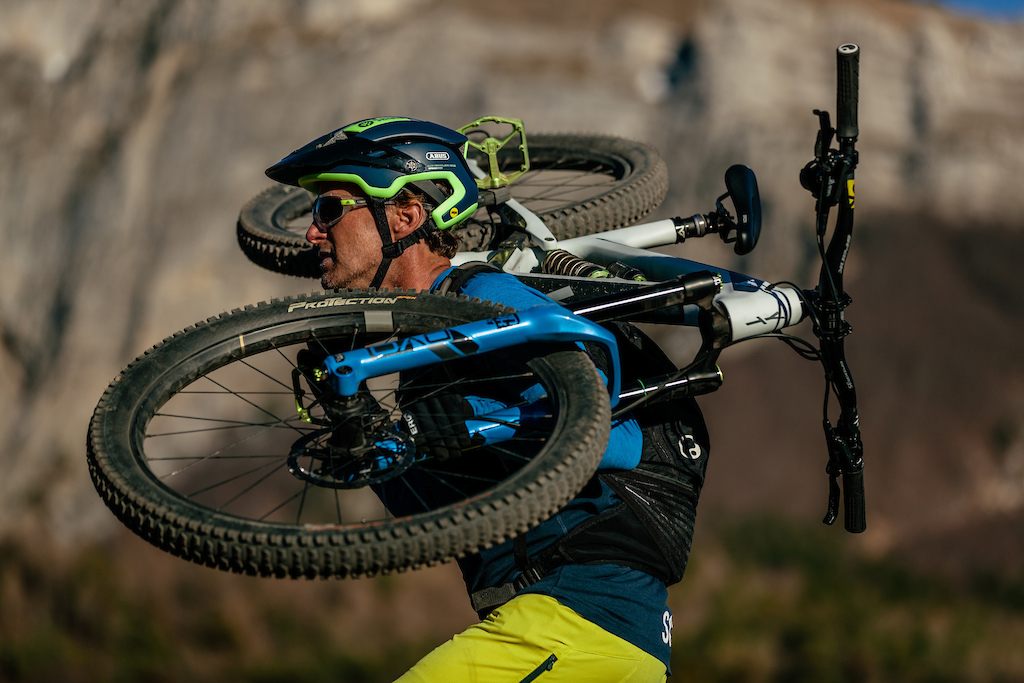 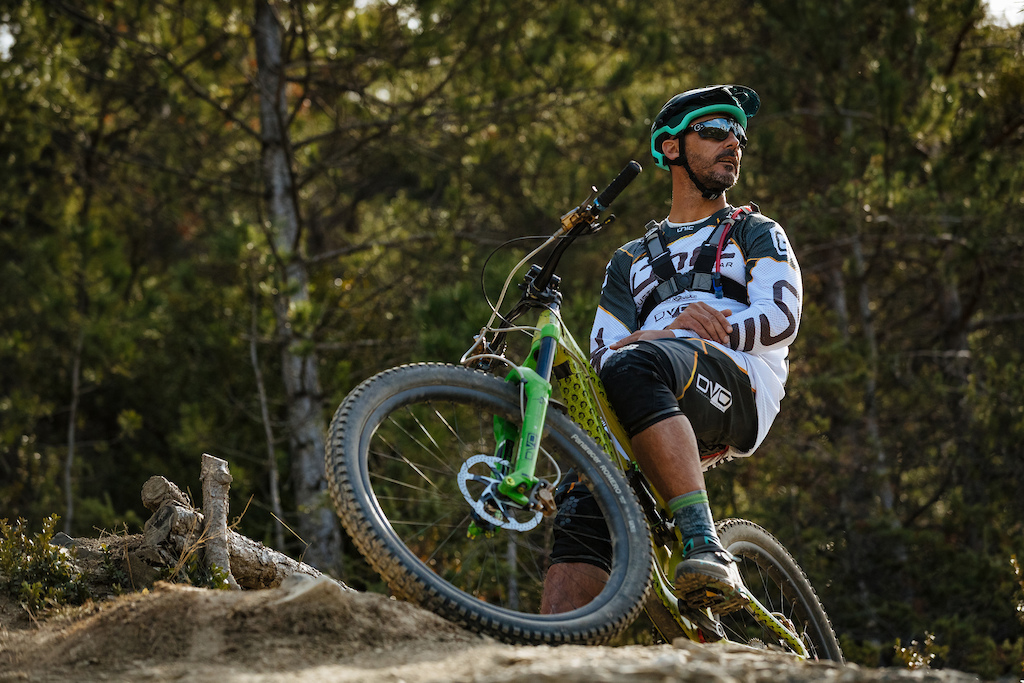 As a Rampage winner and former Downhill World Cup athlete, Cedric brings years of competition experience with him. With years of experience in tow, both riders know exactly what they want from the products they choose. 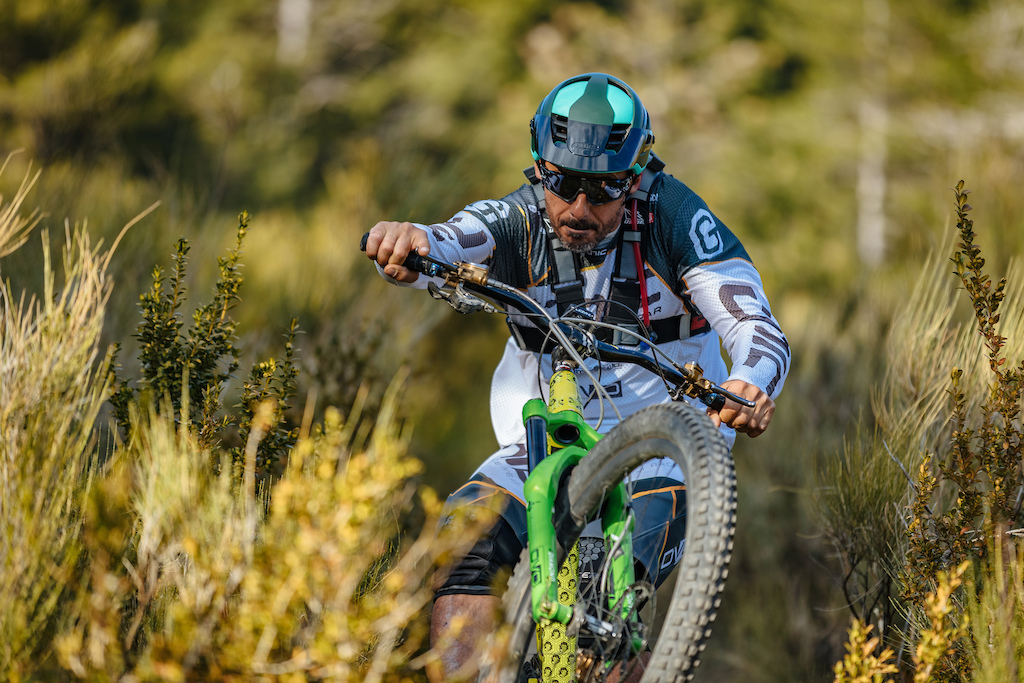 For more information about the ABUS MonTrailer ACE MIPS: www.abus.com 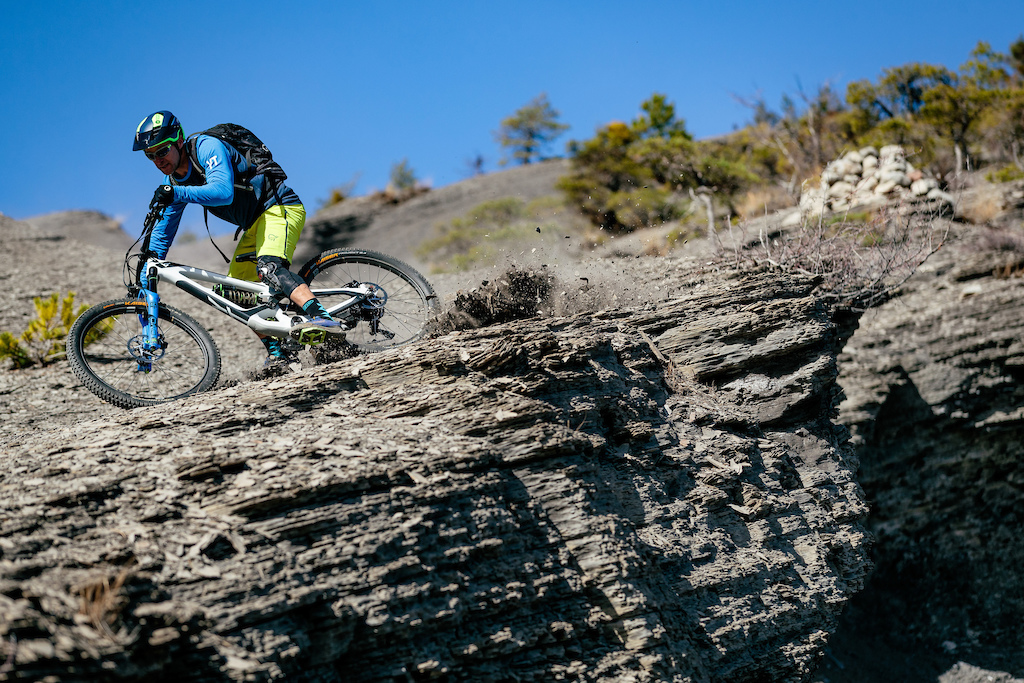 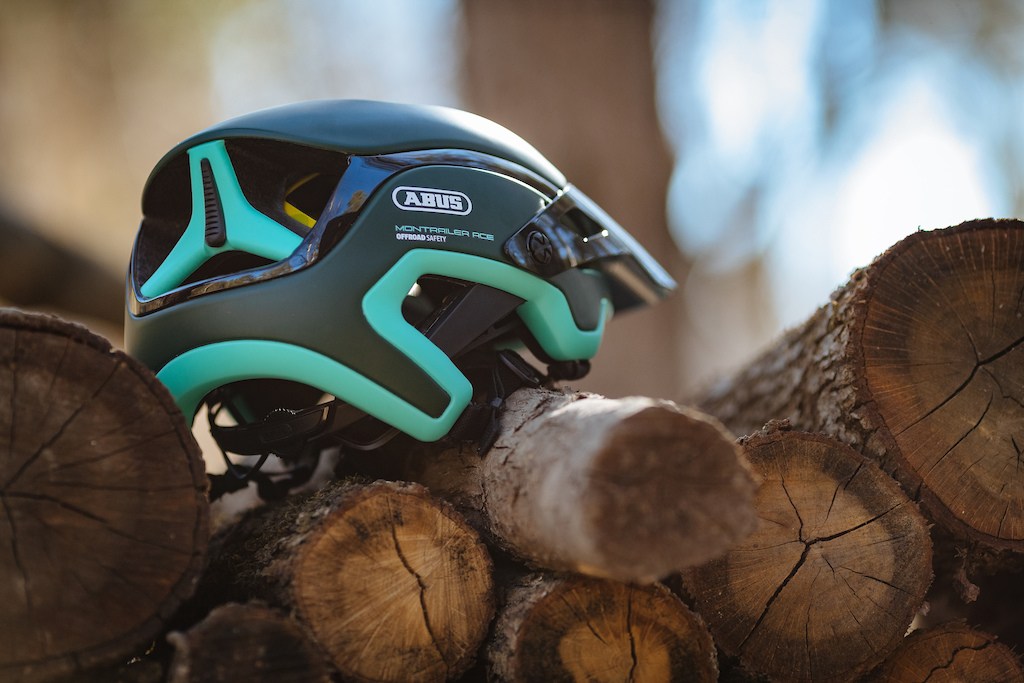 MoDingens (Apr 12, 2019 at 6:45)
It's almost like German brands like Uvex, Alpina (which belongs to Uvex) and Abus are competing about making the ugliest helmet. It's simply amazing.

giantwhip (Apr 12, 2019 at 7:31)
Cedric still makes riding looking fun after all these years. The days of him riding a Lefty fork made me go out and buy a Cannondale

vinay (Apr 12, 2019 at 7:22)
These helmets are ponytail friendly. They need to sign an athlete with a ponytail to get the point across. That said, I never figured how some (typically female) athletes manage to draw their ponytails through the vents of their helmets. I never managed to do that.

Also, considering they signed these athletes it shouldn't be long before they release a mountainbike full-face helmet.

I've got an Abus pisspot helmet. Really like it more than the POC I had before.

blowmyfuse (Apr 12, 2019 at 6:50)
Can someone please just hold Cedric down & dress him in something not Euro looking just once?

I can't think over the years of the time I've seen him in a kit that didn't look gawdy. One of the most insanely talented yet worst kitted riders ever except the one year Oakley dialed him in.

HaydukeLives (Apr 12, 2019 at 6:55)
id happily trade him my one pair of shorts with the blown out crotch and cotton t-shirts that I ride in regularly.

drivereight (Apr 12, 2019 at 14:32)
What happened to the E-bike sponsor for Cedric? Are those helmets even approved for motorcycling?