Join Pinkbike  Login
400 [Failed to load instagram embed]https://instagr.am/p/B6JPaoPq0Fd&maxwidth=1000&hidecaption=1
Alex Marin has announced he will no longer be racing with the Madison Saracen team in 2020 and beyond. Marin joined the British team in 2016 after spending his junior years and his first elite year riding for Giant.

Marin was a regular face in the top 20 at World Cup races and has a best result of 8th with the team, which he picked up at Vallnord in 2017. 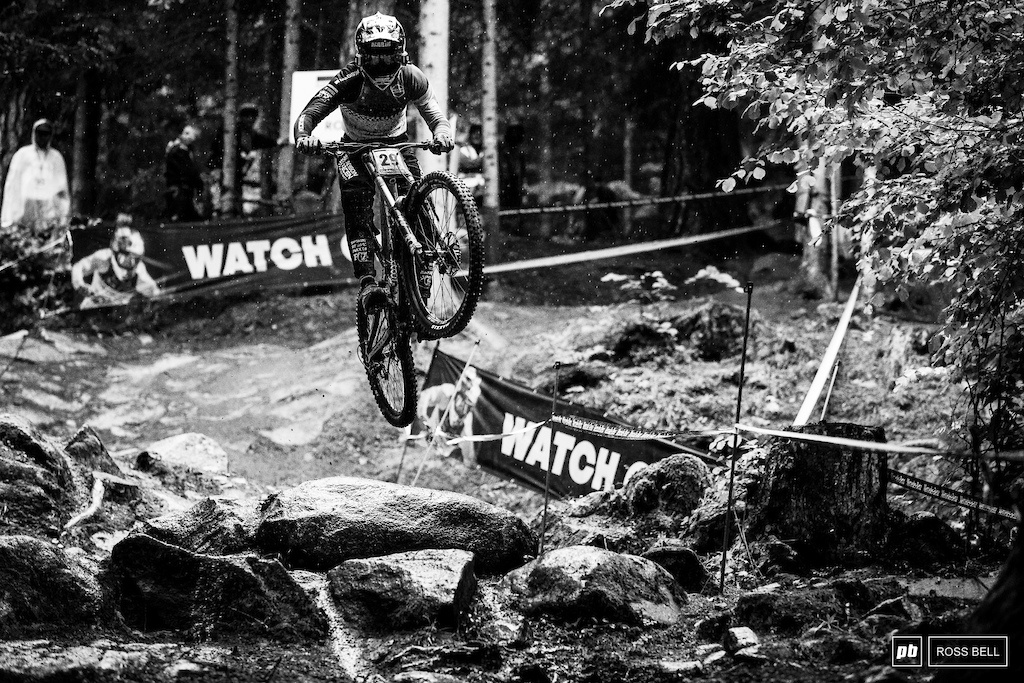 There's no news yet on where Marin will end up but we'll update you when we know more.

softsteel (Dec 17, 2019 at 12:36)
I don`t know, but you are already nominated for the 2019 shittiest jokes awards.... competing with the guy who made the same joke about Florian Nicolai probably riding a .... guess what.

matt-15 (Dec 17, 2019 at 13:03)
@softsteel: I was thinking of making that same joke when I first saw the Florian article because there were no comments at the time, but I sat down and thought about my life choices and decided against it