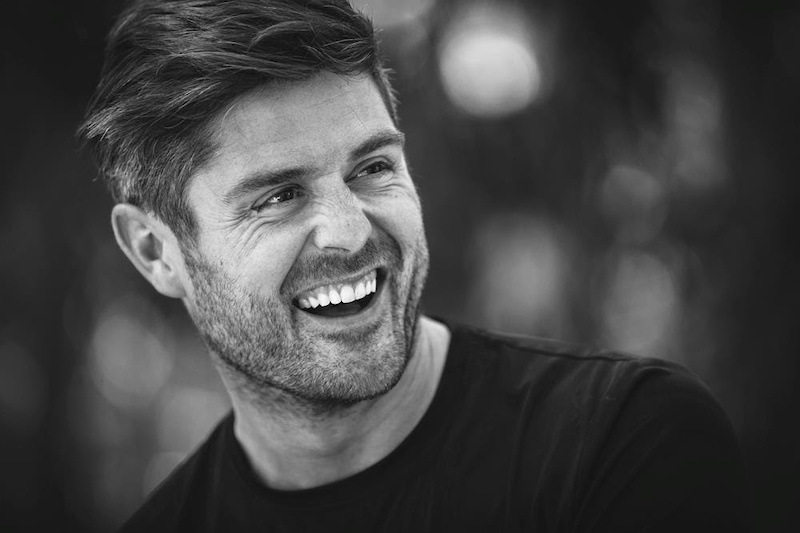 SRAM’s Alex Rafferty has been appointed as European MTB Communications Manager after four years as European MTB Public Relations Coordinator. He replaces Elmar Keineke, who moved to YT Industries earlier this year. The full release from SRAM is below:


Alex is never shy of showing and sharing his love, skills, and dedication for mountain biking. Whether that’s hitting one last lap on the trails, or spending weeks on the road launching SRAM's product portfolio. His MTB industry career is both diverse and unique, and paved the road he travelled on the journey to his new position with SRAM. 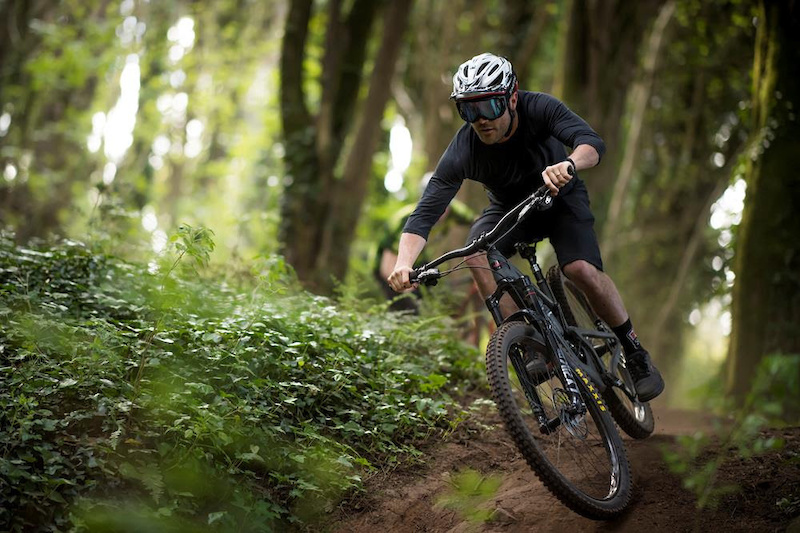 Alex competed as a cyclist in both road and MTB in his youth, before moving solely to MTB during his graduate studies. His commitment to MTB marketing echoes his passion for riding; developing a MTB leadership awards program, skills coaching company, and working alongside his brother, Joe, delivering Enduro events, prior to starting at SRAM's Drivetrain Development centre in Schweinfurt, Germany. His new role comes after 4 years as a core member of the SRAM marketing and communications team in Europe, where he specialized in planning and executing the delivery of SRAM, RockShox and Zipp MTB products to the market. 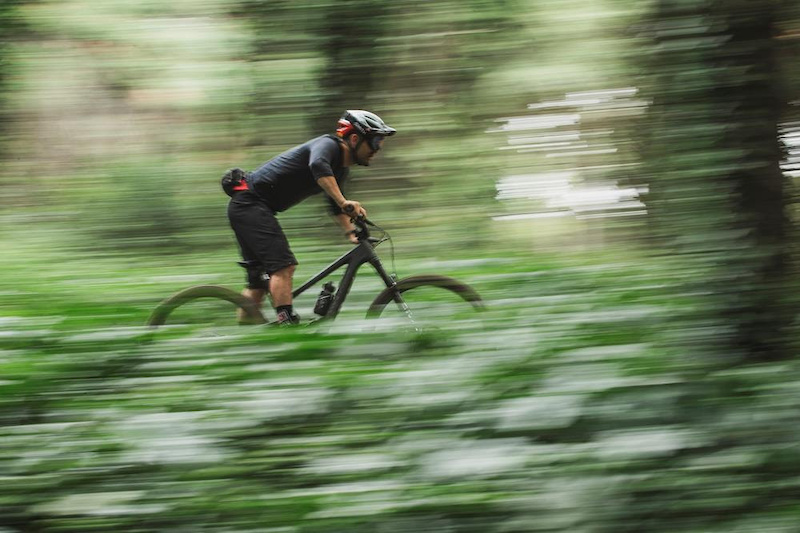 For those MTB marketing professionals out there, Alex will be further strengthening SRAM's European Communications team by hiring new European PR and Communications coordinators in the very near future.

fewnofrwgijn (Dec 13, 2019 at 13:14)
It’s the half-shell and goggles look, Pinkbike keeps telling us it looks dorky, but they’re just trying to hide their secret chick-magnet

brianpark Mod Plus (Dec 13, 2019 at 8:31)
Would you guys be interested if we did a quarterly post with all the open manufacturer-level bike industry jobs?

Patsplit (Dec 13, 2019 at 9:21)
@brianpark: quarterly doesn't seem timely enough. Maybe you can add to the website a biking industry job posting forum. Charge SRAM and other companies $200 per job posting.

cgreaseman (Dec 13, 2019 at 9:23)
@brianpark: Yes plz. I already spend a quarter of my workday browsing this site, may as well get paid to do it as an actual part of my job too.

brianpark Mod Plus (Dec 13, 2019 at 8:29)
We ran a story when his predecessor Elmar moved to YT, so we thought it'd be good to announce this as well. Also, Al is a solid human and we like seeing good people make moves in the industry.