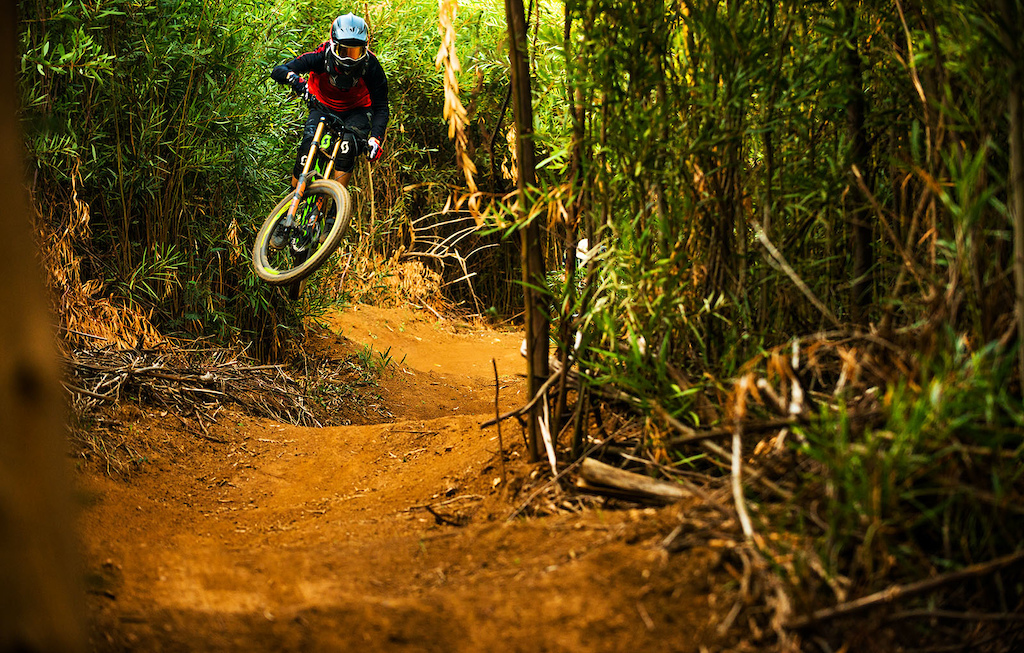 Andrew Neethling
partners with
CSIXX
CSixx, a South African based premium parts manufacturer has announced a partnership with former professional downhiller Andrew Neethling to supply him with their range of carbon mountain bike wheels and chain guides designed, tested and manufactured in Cape Town South Africa.

After 14 years on the World Cup circuit, having raced for the likes of Global Racing, Trek World Racing, Giant Factory and most recently Polygon UR, Needles decided to transition into a ‘non-racing’ ambassadorship with Scott Bikes and cSixx for 2017. 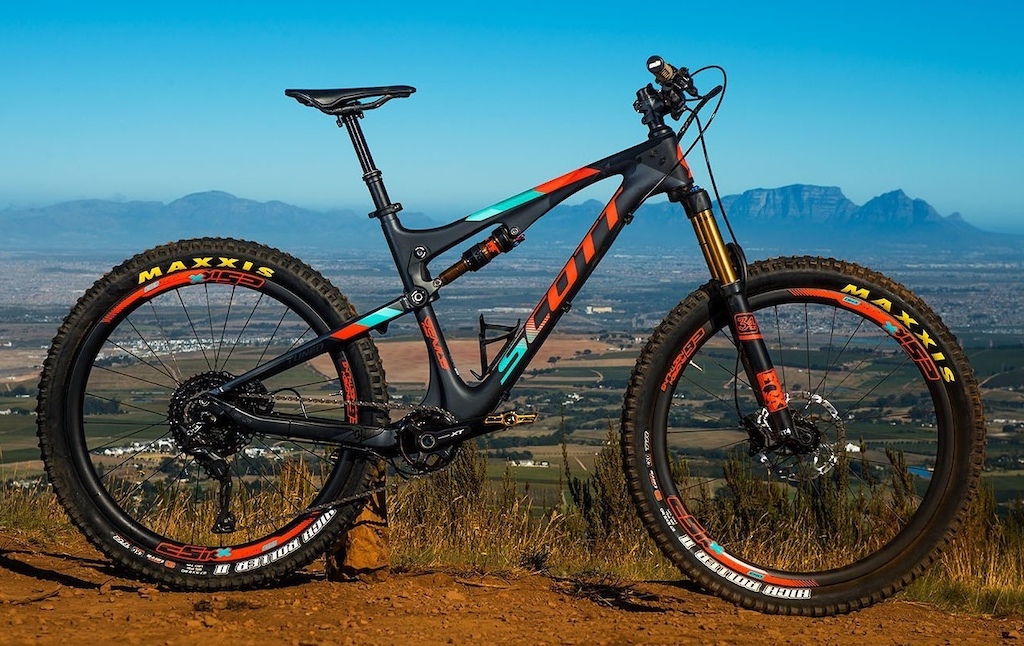 XCM Wheelset with FOAMO's inside
cSixx’s founder Mark Hopkins and Needles’ relationship stretches back 15 years to 2002 when the pair were locked in a battle for the South African National Downhill Title.

Hopkins jokes how, at the beginning of the ’02 season he and the rest of the Elite field were wondering who this little shit was posting quicker times than them… the pinner was none other than Needles who was in his last year as a junior and routinely beating the rest of the competition, Hopkins included.

Needles would go on to win the National Downhill title overall in 2002 as a junior, with Hopkins winning the Elite title but having to settle for 2nd overall in the Championship. 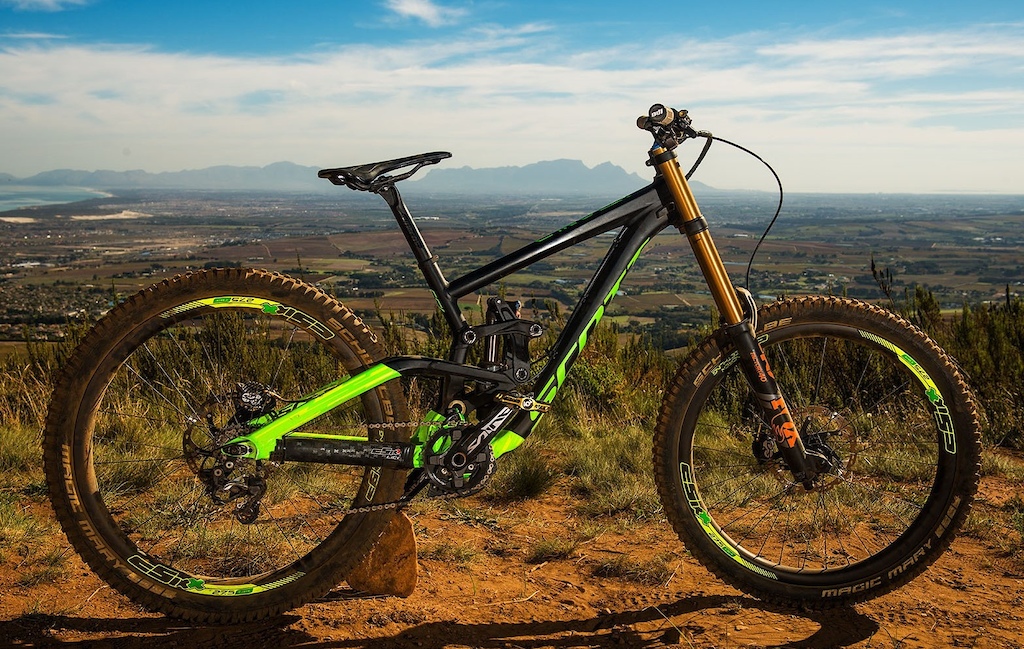 Gravity Guide, DHI Wheelset with FOAMO's inside
Hopkins and Neethling began working together when Hopkins co-developed Leatt’s DBX neck brace in 2010. “Andrew was the first South African running the DBX neck brace and his input as a professional downhiller was instrumental in the brace’s development”, recalls Hopkins.


South Africa is regarded as the epicentre of marathon racing, hosting the world’s most prestigious event, the gruelling eight-day Cape Epic every March. This competitive environment provides cSixx the ideal opportunity to test their marathon products. And now, with the addition of Neethling to the testing team, cSixx is poised to reap the rewards of his prolific travel schedule, where he’ll provide feedback on their Gravity focused wheels and chain guides from a global perspective.


Andrew will be running the following cSixx parts on his fleet of Scott’s : 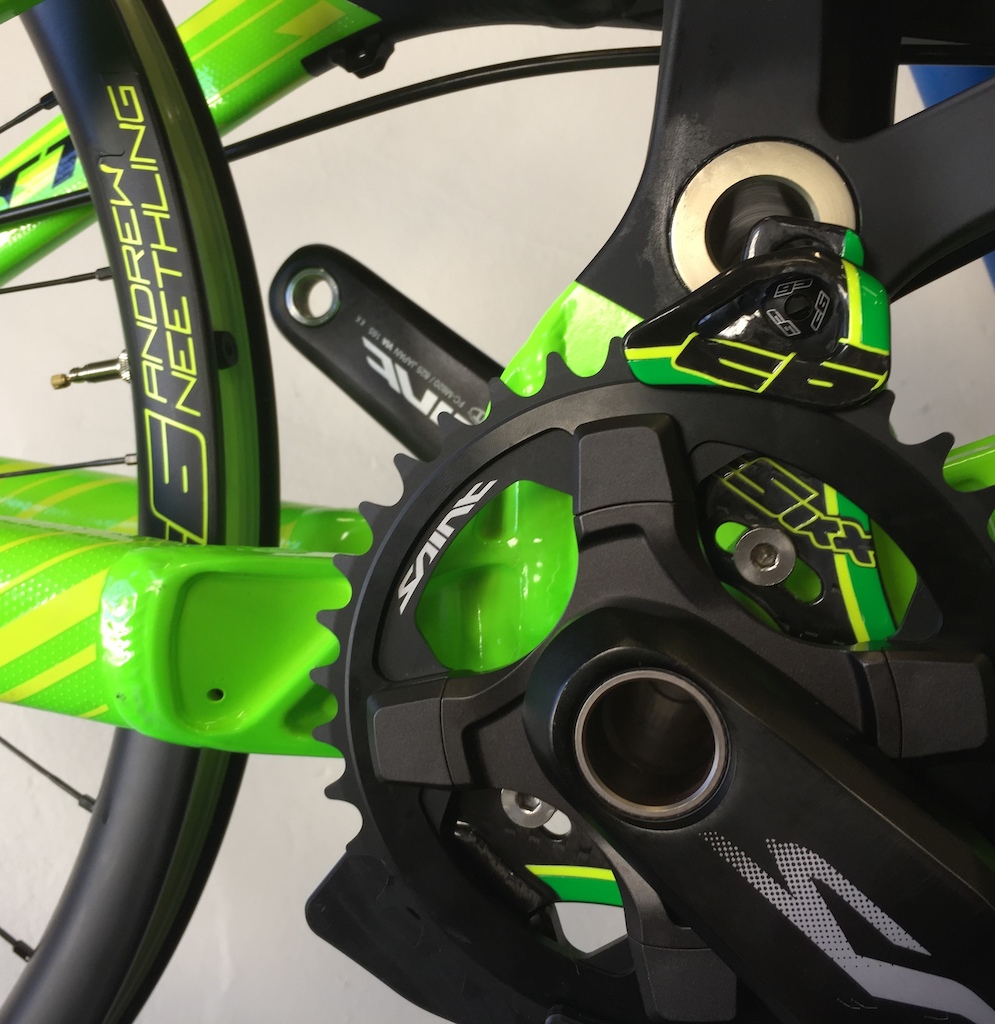 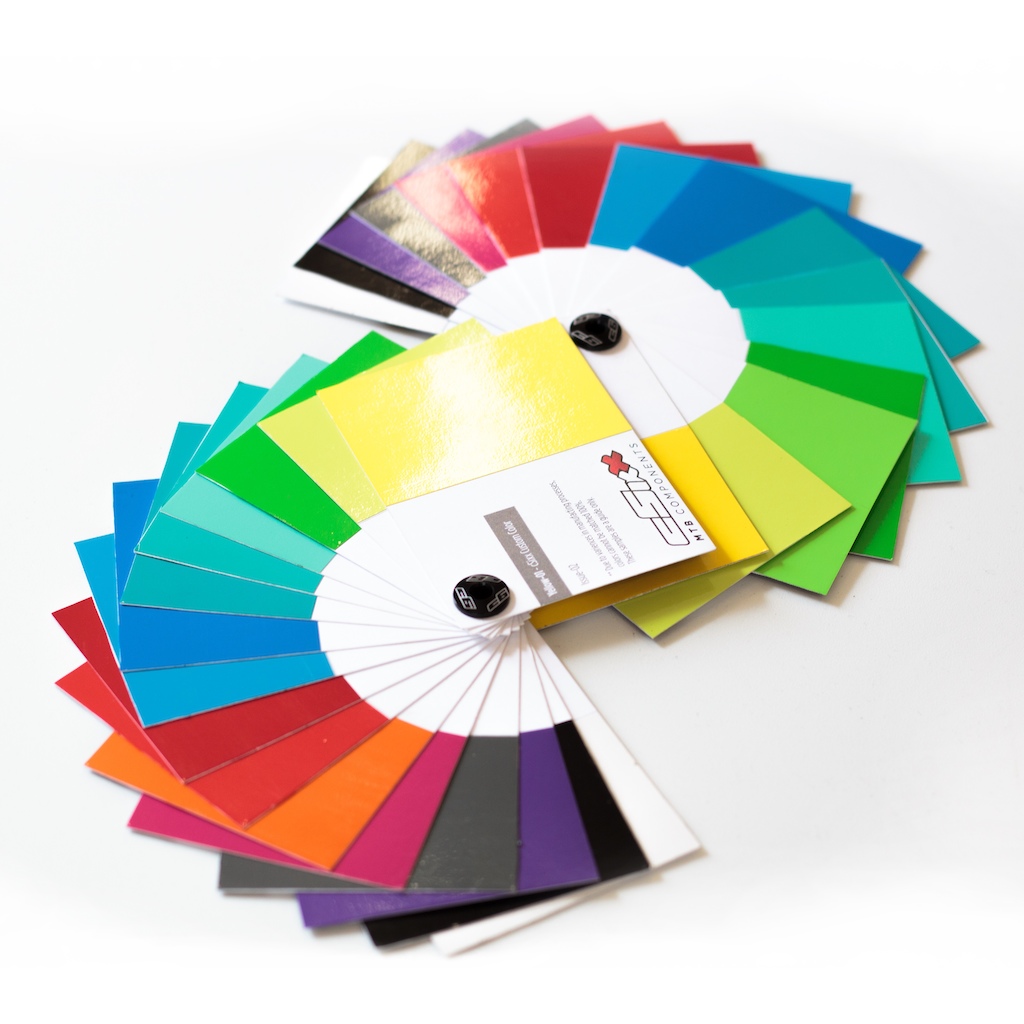 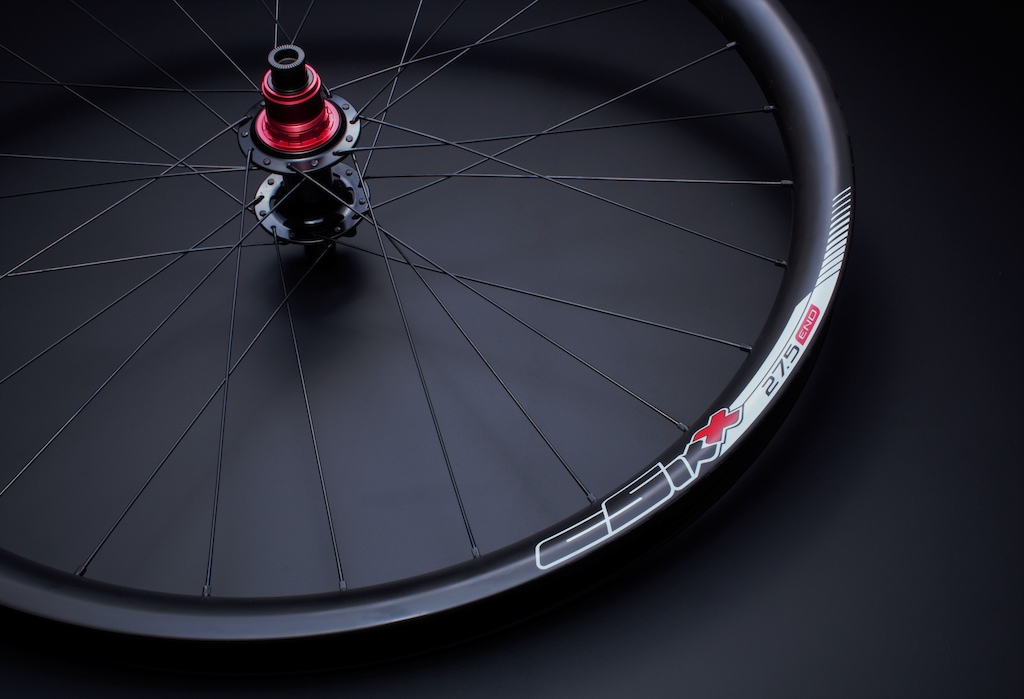 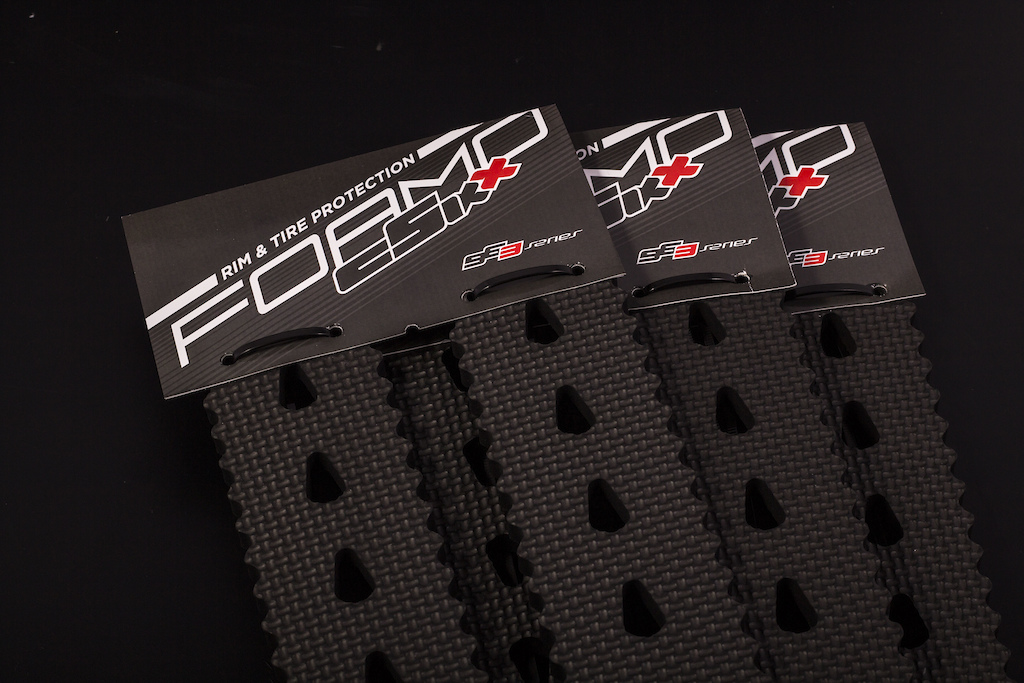 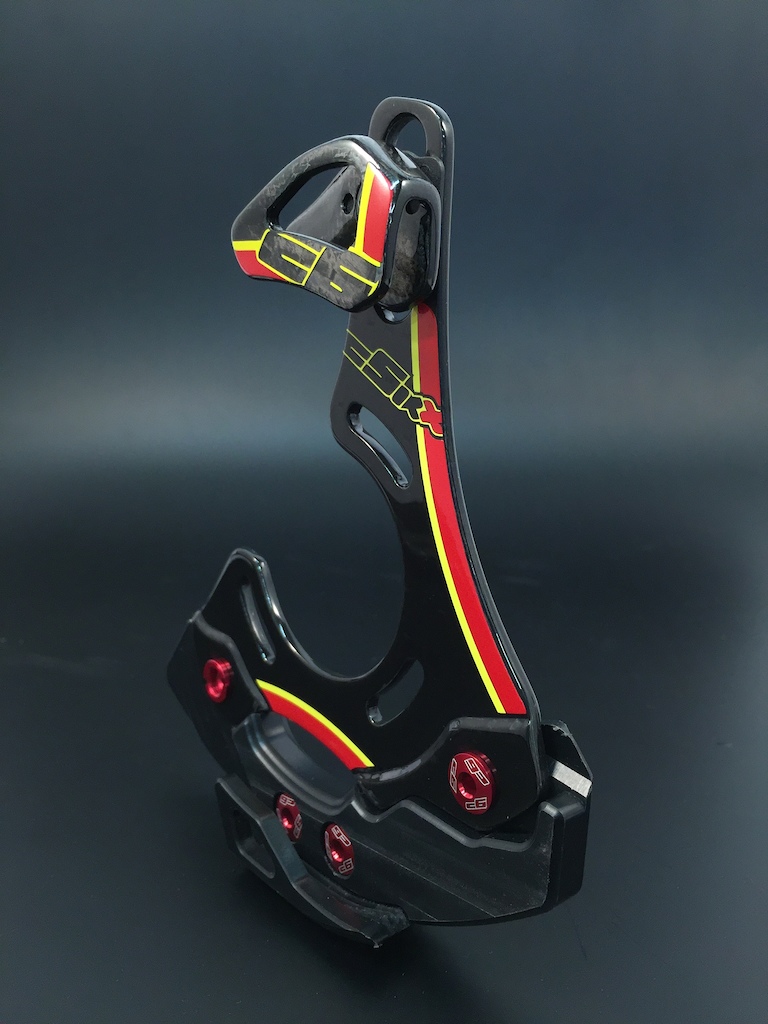 What do you think?

Loved to stay in P.E. a few years ago.