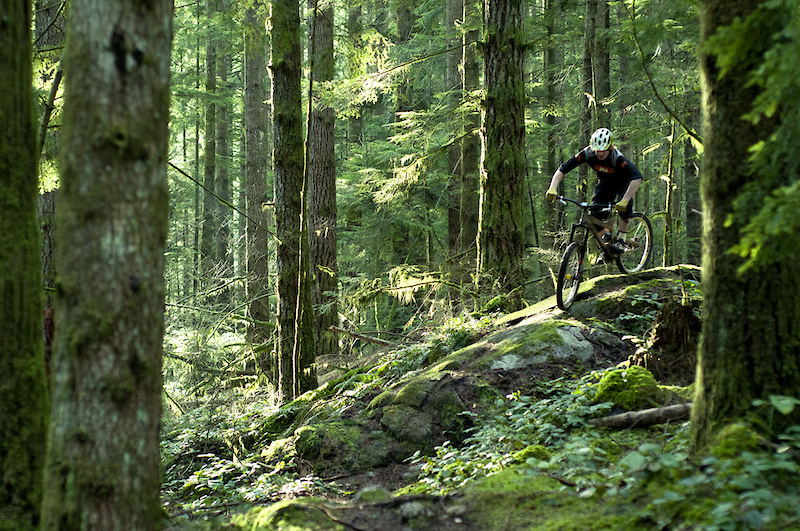 If you've ridden the lower mainland and are familiar with the area, you are sure to have enjoyed the likes of Bear Mountain and neighbouring Red Mountain for their spectacular, race-worthy single track trails. These networks of trails in Mission BC, date back into the '90s and have both been staples in the BC provincial cup downhill and cross country circuits.

In recent times these trail networks have extended their reach into other recreational users, welcoming the likes of hikers, horseback riders, foragers and other wilderness enthusiasts. These mountains have long provided a space for jovial activities and have had a positive co-existence with local industry operations. Operations such as hydro facilities, forestry operations and gravel mining. 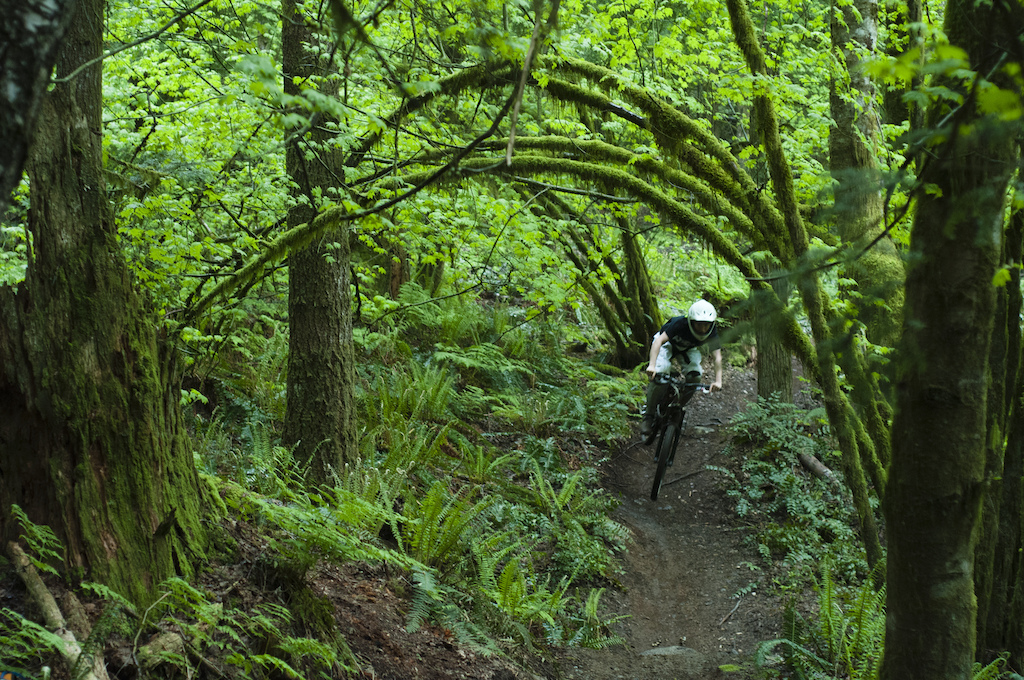 Though the community understands these relationships and have a realistic view of industries involved in the area, the future of the recreational corridor is now facing its biggest threat. There is a proposed asphalt plant - which are known to be some of the biggest culprits of air pollution and carcinogenic debris - that will be within 1 km of Bear mountain and across the street from Red mountain.

The area which is on the traditional territory of the Stó:lō Nation, is known for its environmental purity which can be felt in the local community of Steelhead and even further north at the Canal Lake watershed. The is due to the regions proximity to Stave Lake and the glaciers which feed the lake (which is also frequented by a plethora of outdoor goers in the boating, 4x4, fishing and other recreational communities). This asphalt plant uses the dirtiest of oil for processing and this would be trapped in the unique ecosystem. The concern is for the damage it would cause to streams, animals, insects, forest as well as human life in the area. The air gets trapped in the valley between these 2 mountains. 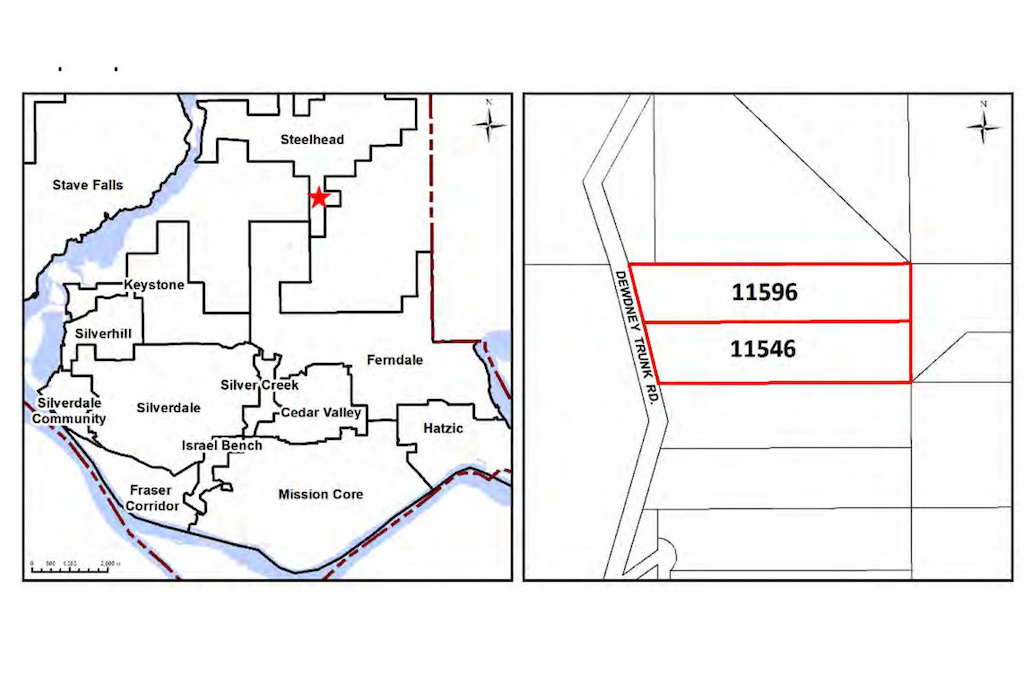 FVMBA along with District of Mission and forestry have created some world-class trails. We have many recreational trails, lakes and the main water source for Abbotsford is 4 km from this proposed site. We are not against asphalt plants but they should be in industrial areas not by recreation and residential properties. This area has gravel pits and tree farms and that is a way of life here. 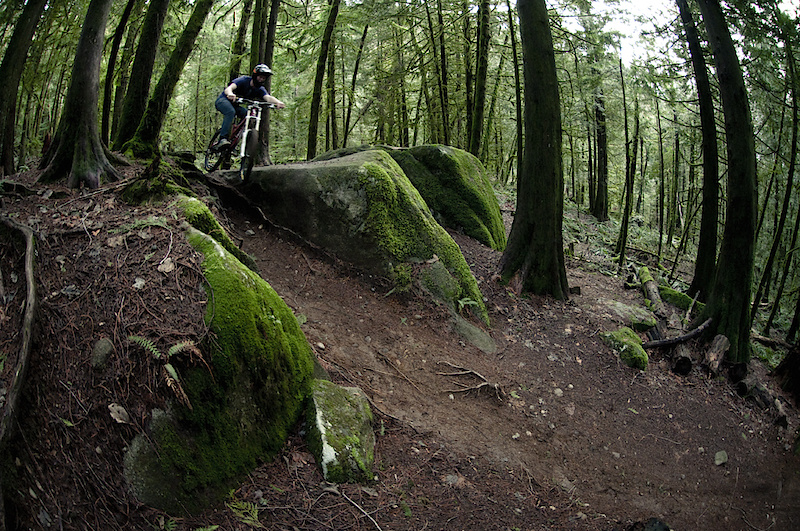 There was a peaceful protest January 20th, at Mission City Hall to show support for the community and trails. As mountain bikers and general outdoor enthusiasts, these areas are our sanctuary. This gives us an escape from the rut of the daily grind and provides us with our much-needed bond to nature. Please sign the petition below and share via social media, email and wherever else you can think of.

Thanks all! See you on the trails. 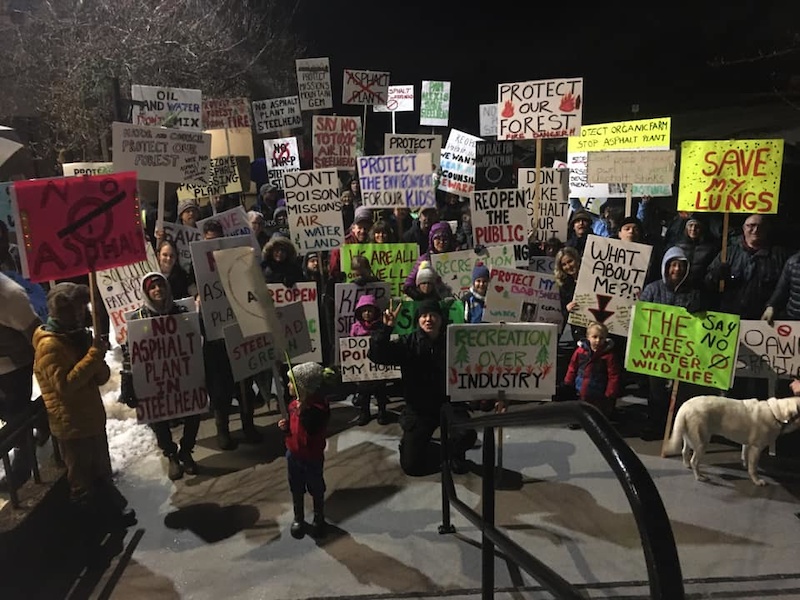 platnum (Jan 24, 2020 at 6:58)
This is literally my backyard. This is not the right place for this. Not just the environmental impact but the extra truck and transfer traffic. This is in a very rural area that only leads into a very residential area. In no way is this area remotely industrial. Far better location in and around Mission.

con-rad (Jan 25, 2020 at 9:11)
The issue here is that they are trying to change the zoning from resource extraction to resource processing. If they go through with this, other sites in the corridor will follow suit and heavy industry will be rooted in the area. There are areas that are already zoned for processing in the industrial parks, that are far more suitable. Likewise, there is copious evidence supporting bitumen and Re-refined engine oil bottoms as carcinogens, specifically when they are being processed and heated.

noh-scase (Jan 25, 2020 at 10:27)
This is not a minimal impact situation. This asphalt plant will run 24/hrs a day 7 days a week at will. An asphalt plant is a very different thing from the gravel pits that exist in the area. The biggest reason to stop this in its tracks beyond the immediate effect of one plant, is what comes next when others try to follow suit. The community is as the crow flys very close to the proposed site. All members of the community are strongly against this as well as big and growing support from those nearby and everyone who enjoys the fresh untainted air. The groundwater takes an irreversible risk in a place where everyone is on a well. There are endless reasons why this is wrong, and no good reasons for it to be up here. We need asphalt, but it’s very important these plants be designated to the correct location nowhere near where people live, breath the air and drink the water

cheetamike (Jan 25, 2020 at 5:01)
Post a proper map of the region. The property is in between a long existing gravel pit . And a existing heavy equipment training yard/gravel pit . As for heavy truck traffic , that road has gravel trucks driving it daily as is. There is several gravel pits and the likes in that area already.

platnum (Jan 25, 2020 at 7:24)
It will likely double the truck traffic nine months of the year. The footprint of the operating engineers training facility will not grow, but the two gravel pits ( Lafarge and Davies ) will certainly and Allards pit on the south side of Red is growing quickly. They have recently logged a large area to expand that mine. I’ve been working for one of the largest paving and road building companies in the lower mainland for nearly twenty years and I am familiar with the pollution that an asphalt plant leave behind.

I rode by the Ashphalt plant in Cheakamus and in Squamish multiple times this past summer, never smelled a thing.

platnum (Jan 25, 2020 at 7:32)
Yes it’s not far from the mission dump. Another facility that’s location wasn’t well thought out decades ago. It is at the top of a steep slope over Hayward lake, a water reservoir. Who knows what leaks into the ground water from there.