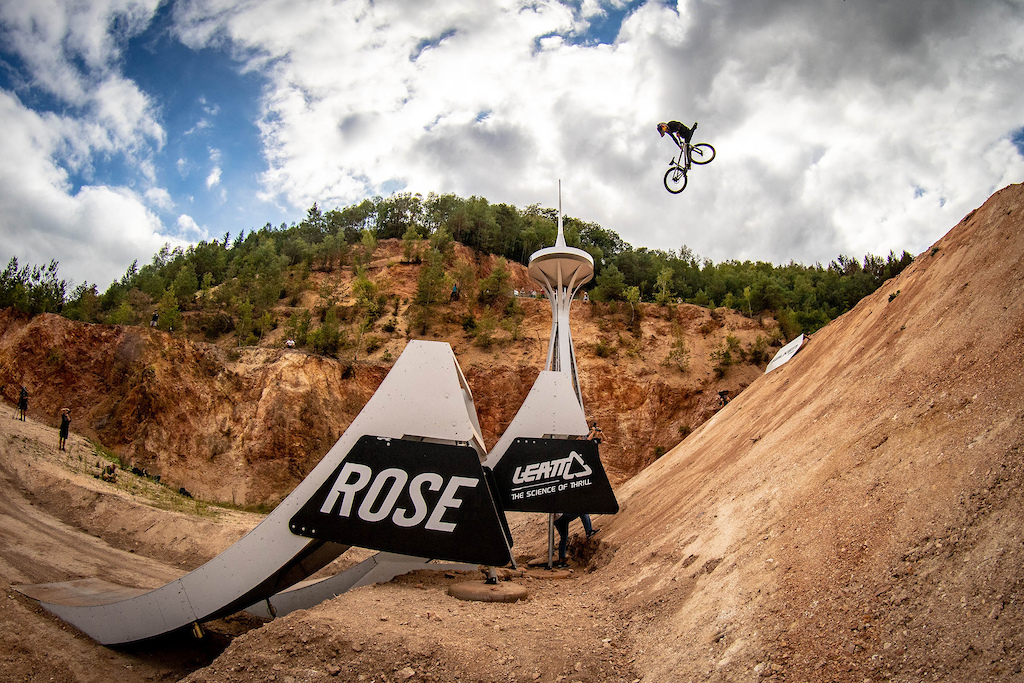 Audi Nines has added three women and three men to the rider list from its 'Become a Nine' video competition. The competition was originally held to offer just two talented riders the chance to ride the event, but "after so many mind-blowing submissions," Audi Nines said in a press release, "the judges couldn't resist and ended up choosing a total of 3 men and 3 women to join the Audi Nines 2021 family, culminating in a total of 35 world-class mountain bikers and rising stars alike."

While the Become a Nine competition has given men an entryway into the event in years past, this year is the first time that women have had the opportunity to throw their hats into the ring, so the nine women now invited to the event are making history. The Become a Nine winners are Alma Wiggberg (SWE), Gemma Corbera (SPA), Patricia Druwen (GER), Griffin Paulson (CAN), Tim Bringer (FRA), and Lukas Skiold (SWE). See the full rider list below. 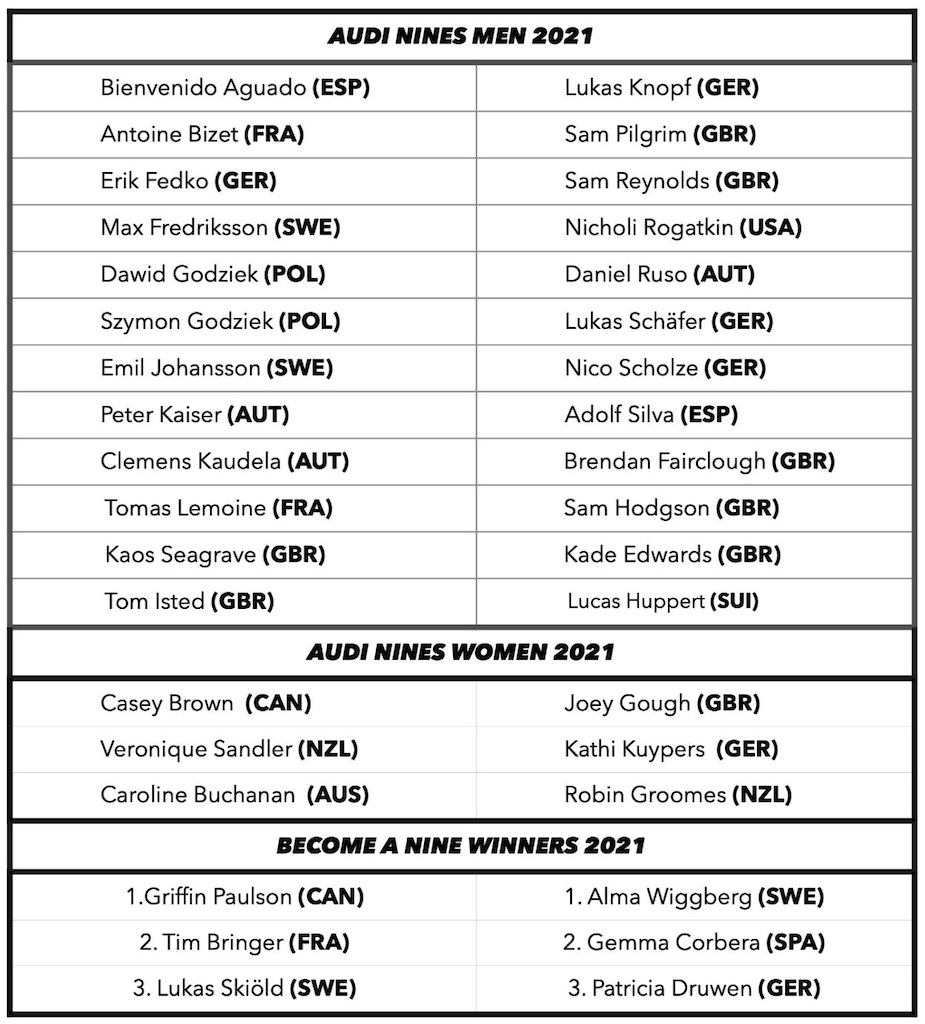 The event will be held without spectators August 24-28. Stay tuned for coverage throughout the week here on Pinkbike.

IanJF (Aug 17, 2021 at 10:48)
It's been fun watching Sam Reynolds' video series on building the courses. Those machine operators are artists with a bucket. Mesmerizing to watch. Also great to see women getting invites to this event as well as the upcoming Fest series event. Great time to be a mtn bike fan.

superman-4 (Aug 17, 2021 at 12:38)
This is going to be awesome! Been watching Sam's build vids with my 3 yr old (who loves both bikes and heavy equipment) and it's been super fun, can't wait to watch the riders test it out. Especially stoked for the women's event!

bikebike69 (Aug 17, 2021 at 15:28)
Just imagine this place being turned into a massive open access bikepark. Like Disneyland for jumpers!