For the first time ever, Austria and Slovenia joined forces in downhill racing and partnered up for an exciting double event. The Unior Downhill Cup #2 and the auner Austrian Gravity Series #4 were held within one race at the small but cozy Bikepark Kope in North-Western Slovenia. 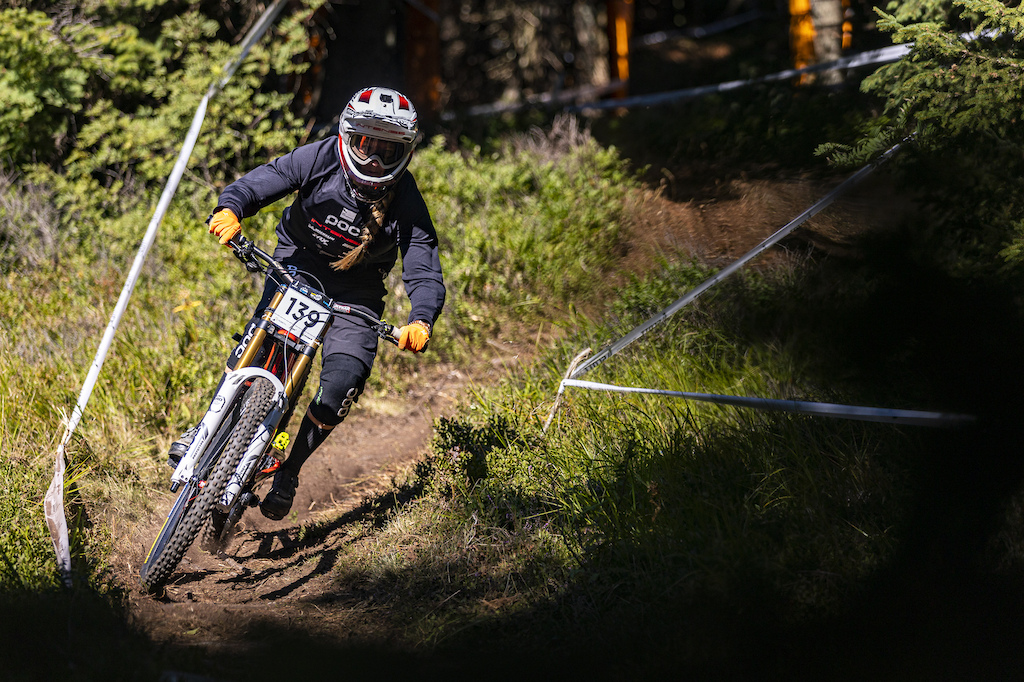 On Kope, a very unusual race track waited for the 122 riders from Austria, Croatia, Germany, Luxemburg and Slovenia. The topography limited the taped section from start to finish to 1,240 meters in length and to a vertical drop of only 147 meters. But oh boy, there was everything in those mere two minutes of racing: fast, tree slaloms, blueberry corners, old-school ski slope parts, bike park berms and a tight final section with fresh, powder-like dirt. The gaps were tight and there is no doubt that the fastest and most precise riders took the top spots. 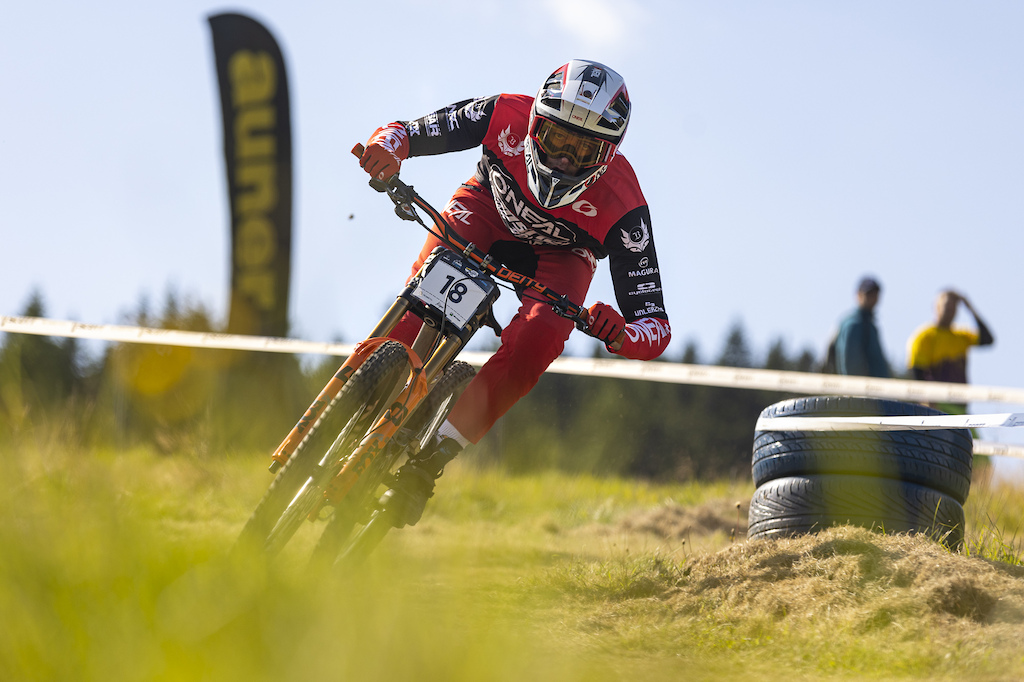 It was the final race for the auner Austrian Gravity Series in 2021. Unior Downhill Cup will continue with events in Croatia (Trsce, September 26) and Slovenia (Kocevje, October 10). As everyone involved was all smiles after the race at Kope, the two series organizers are eager to re-unite for another bi-national event in 2022. 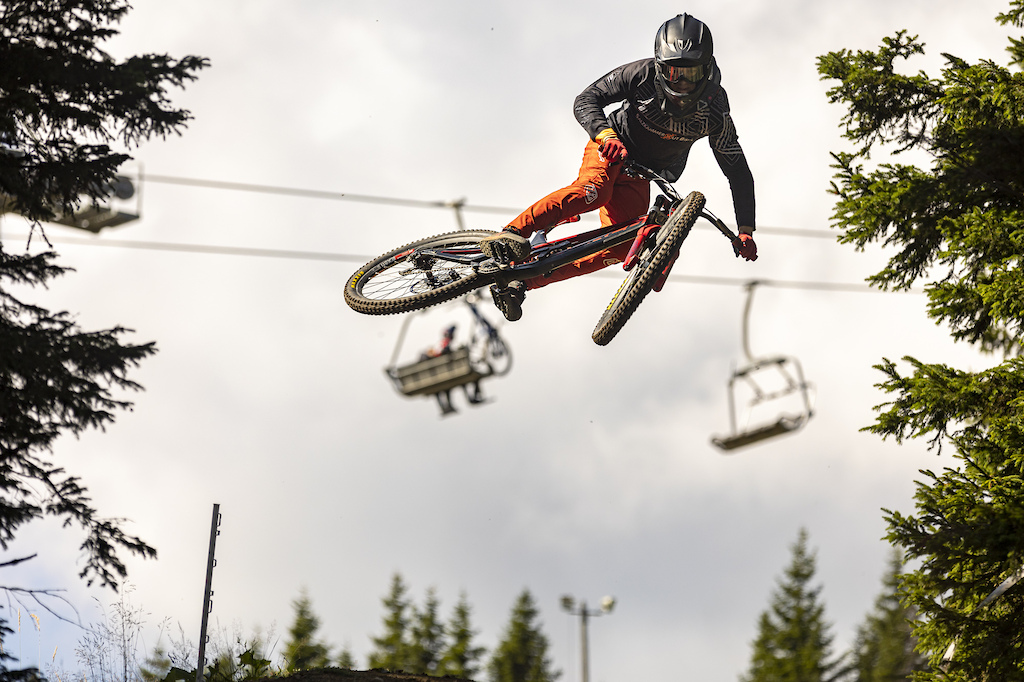