Join Pinkbike  Login
World Cup photographer and writer Irmo Keizer is traveling with the GHOST Factory Racing Team and getting a close look behind the scenes like almost no one else. Over the race season, he will share his insights and provides you with the stories behind the race results. 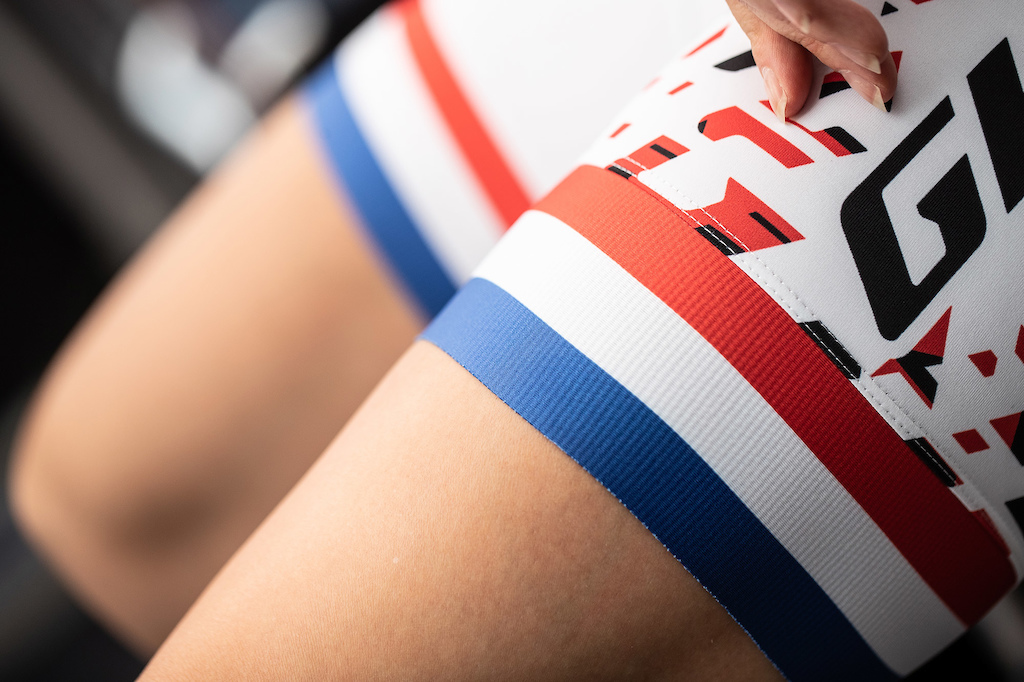 Anne Terpstra finds herself in a hospital. A crash in training resulted in a broken ankle. Her comeback was remarkably strong, resulting in the Dutch national mountain bike title. In Glasgow, during the European Championships, her injury would be back with a vengeance. An infection resulted in another operation, jeopardizing her season again. Once again she was thrown back, having to start from zero all over again.

Anne Terpstra, starting from the first start row, blazes to the front. The race unfolded into one of the very best races in mountain biking’s history with the likes of Pauline Ferrand-Prevot, Jolanda Neff, Anne Tauber, Catharine Pendrel and our very own Sina Frei pushing hard. It was Terpstra who took the lead again, riding away from the field after the second lap. Jolanda Neff closed the gap in the fifth lap, attacked in the descent, only to get countered directly after. Anne Terpstra fired on all cylinders as she left Neff wondering what had just happened. Moments later, Anne would take a historic win as she became The Netherlands’ first female athlete to win a Mountain Bike World Cup. 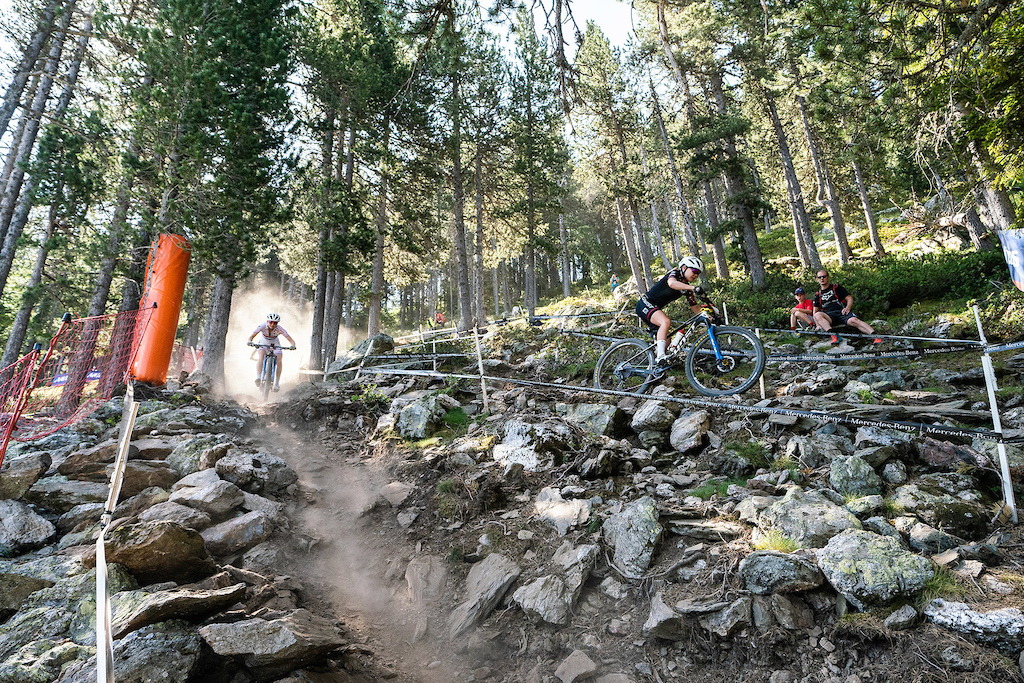 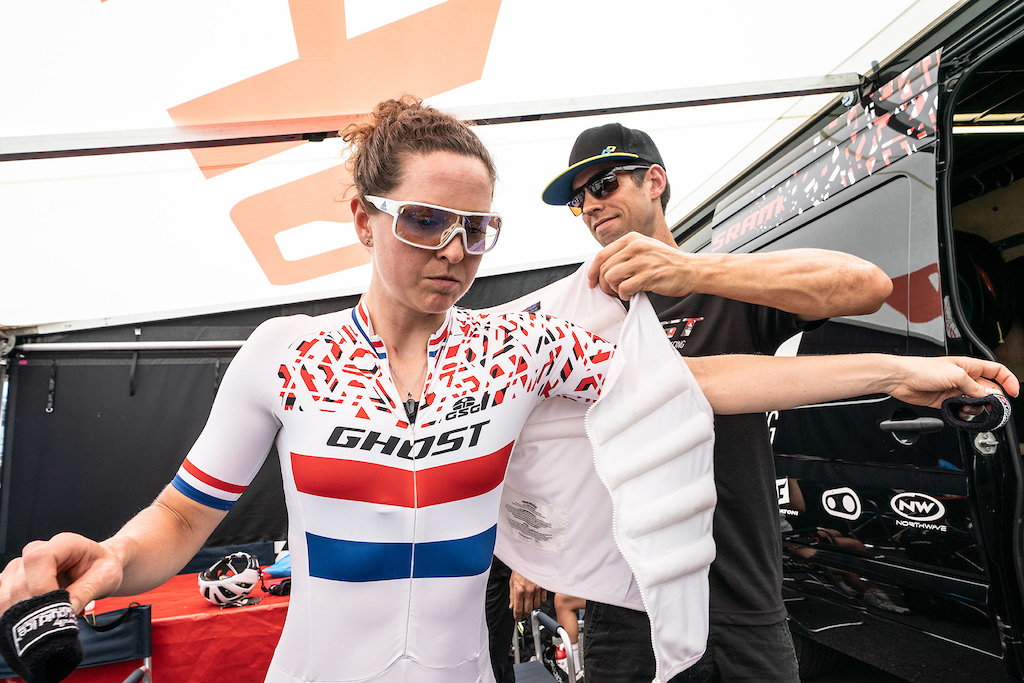 The road to victory

Anne’s victory was unexpected for many, including herself. She’s had quite a few setbacks in recent years but has come out on top. A result of many factors, excellent support, team atmosphere and an attitude which has allowed her to rebound like never before. It might be the very essence of sport at the top level – the ability to cope with setbacks. This race was an absolute pleasure to watch, with female athletes showcasing their very best of abilities. The success of newcomers like Daniele Campuzano. The tremendous effort of Jenny Rissveds, having battled with severe depression and now helping others. And Anne Terpstra, always so kind and positive, going above and beyond by winning in Andorra. 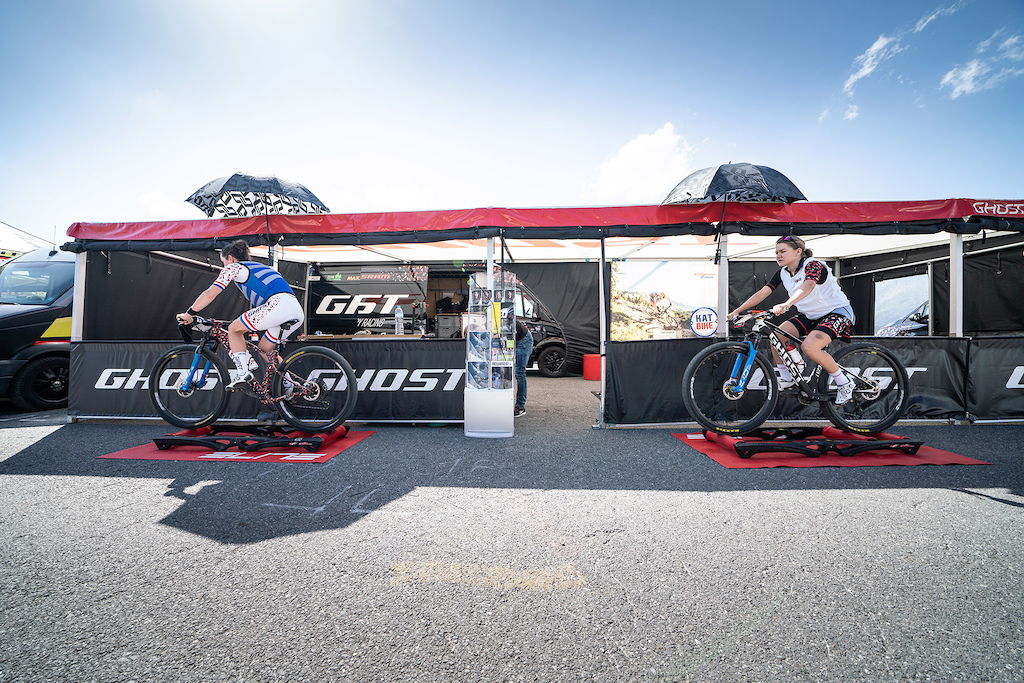 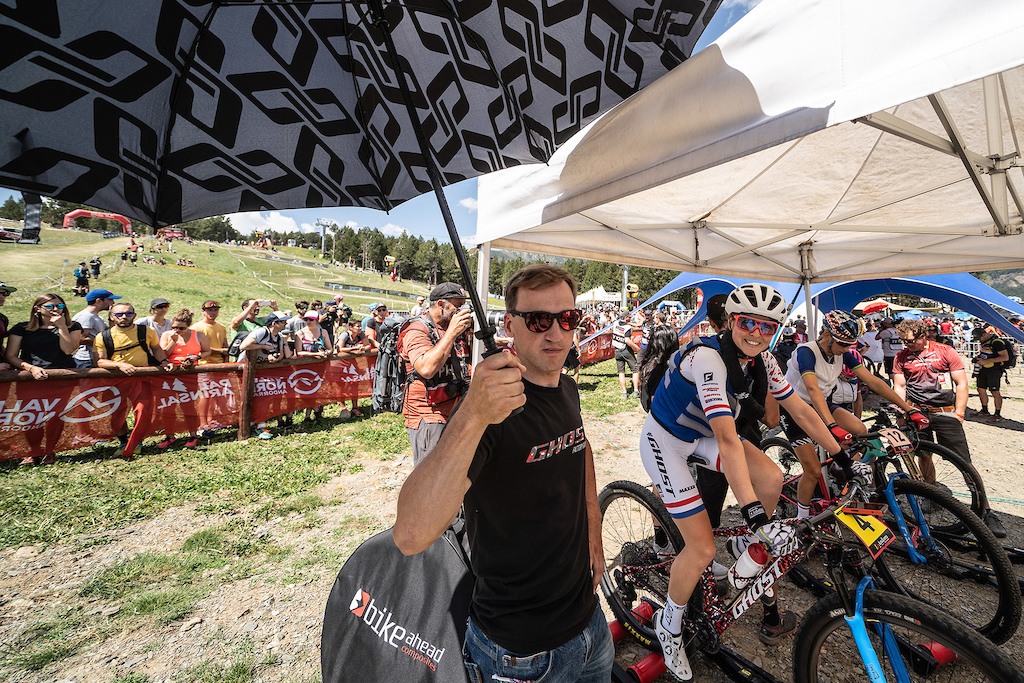 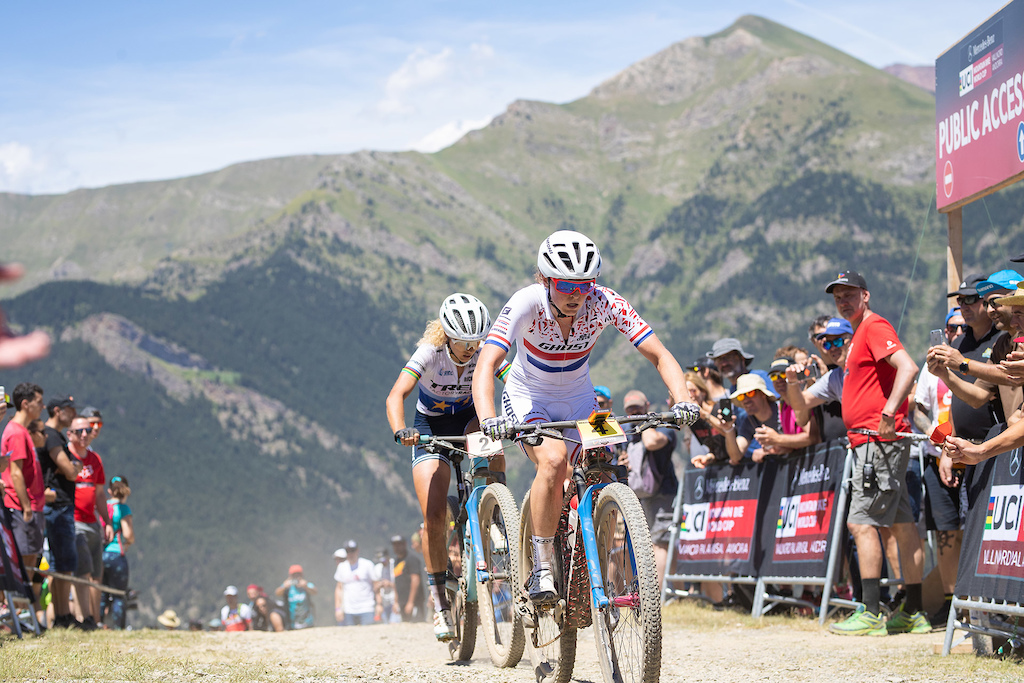 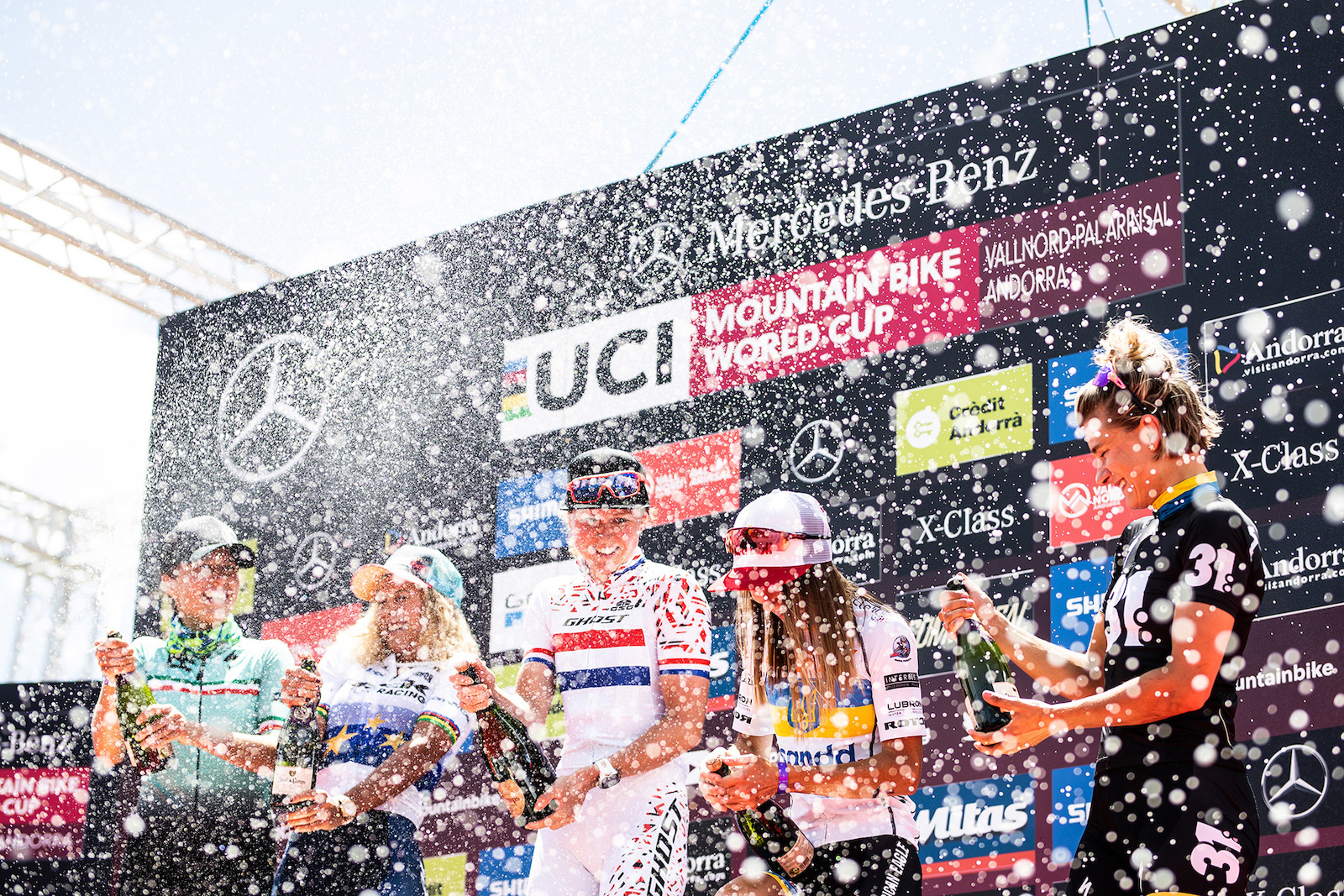 A dream came true for Anne. And the GHOST Factory Racing Team. 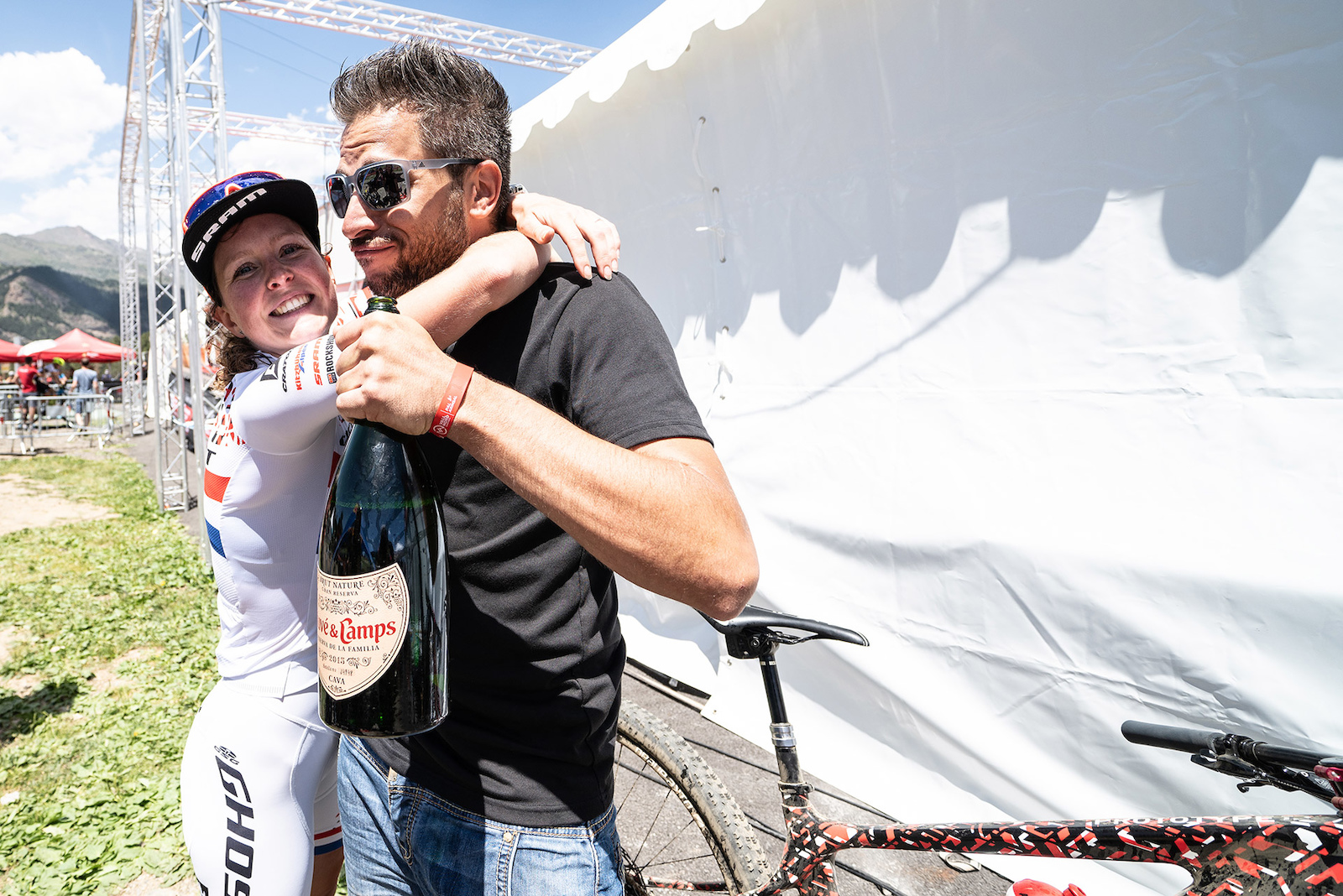 Anne celebrating with her partner in crime. 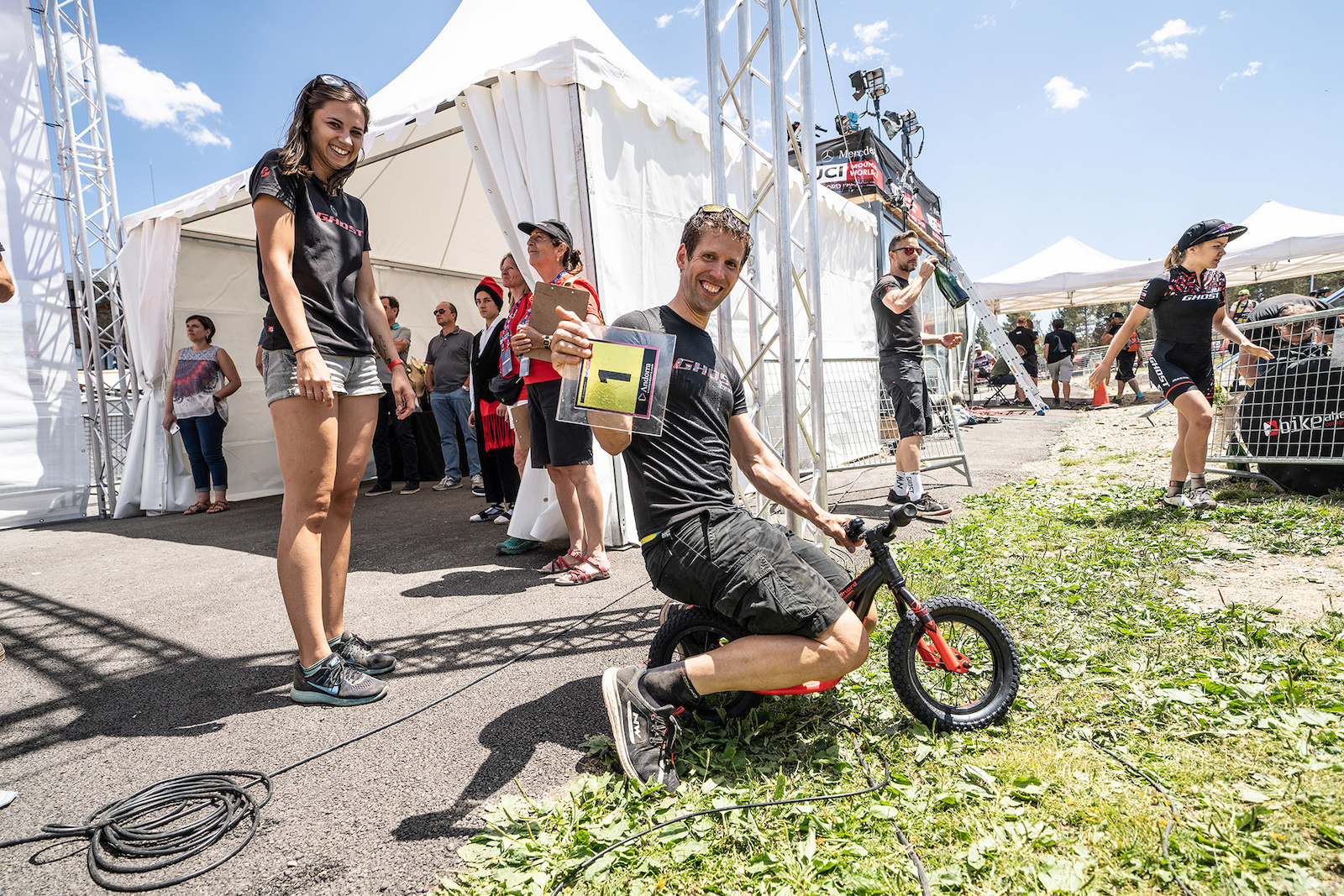 The team worked hard constantly to achieve successes like these.