Bianchi to Withdraw From Off-Road Racing in 2020 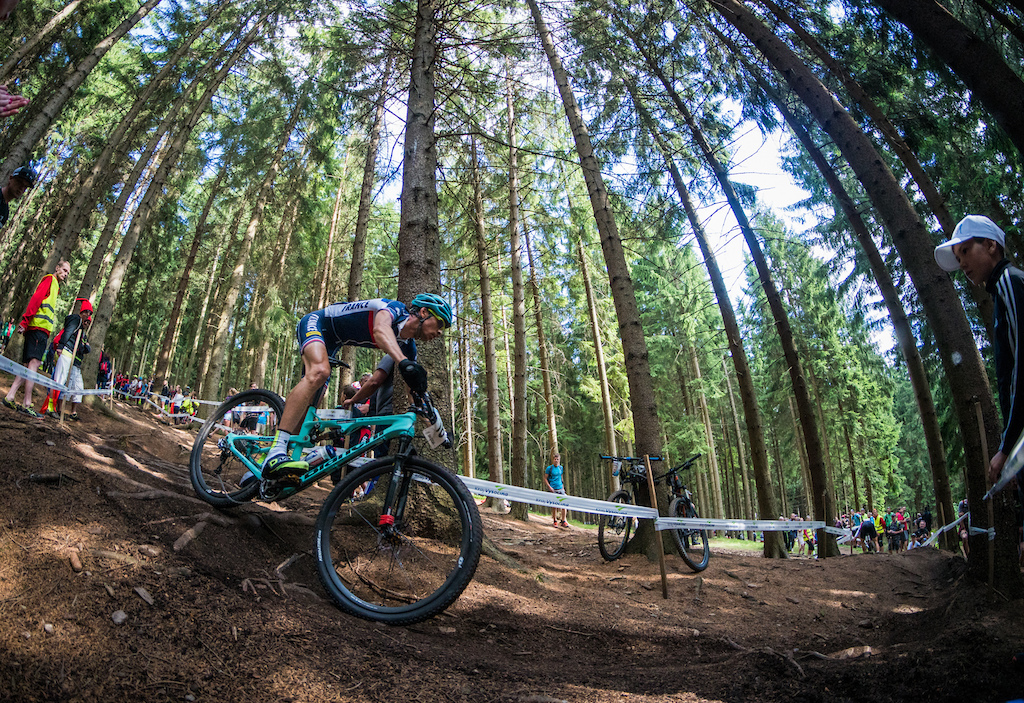 Bianchi has this weekend announced it will no longer be fielding an off road race team from 2020 onwards citing "a new strategic direction involving the Bianchi Reparto Corse (Bianchi Racing division)."

Bianchi have been involved in XC World Cup racing for 29 years and in its time has picked up an Olympic Gold Medal with Julian Absalon at Athens in 2004, alongside 13 World Championships, 13 European Championships, 4 World Cup overalls and 65 National Championships (45 Italian, 20 foreign). Even this weekend, they added another World Cup podium to the tally with Stephane Tempier finishing fourth in the men's race. 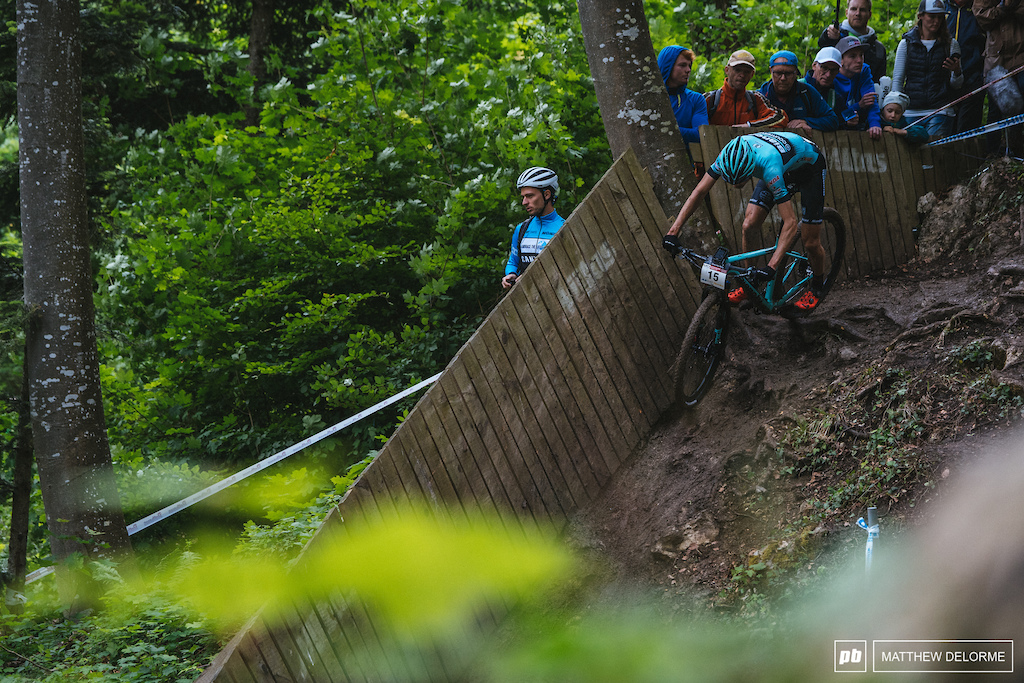 The Bianchi Countervail will officially wrap up its activities from 31st December 2019, which will leave Nadir Colledani, Stepahne Tempier and Chiara Teocchi looking for a new team this off-season. In an official statement, Bianchi said: "Bianchi sincerely thanks the champions of the past, today’s athletes, management and staff and partners of Team Bianchi Countervail, for the valuable contribution to achieve significant results, sharing an exciting sporting history and more."

smithcreek (Jul 15, 2019 at 9:30)
Gutted to hear about this. (sorry, someone had to use the word gutted in response to any less than positive mtb news)

jeremiahwas (Jul 15, 2019 at 21:56)
@smithcreek: Exactly. About as obnoxious as, ‘I know, right?’, which unfortunately, is the perfect response to your comment.

vapidoscar (Jul 15, 2019 at 7:34)
So they are quitting before the next Olympics? I thought a new Methanol just came out. Also, I love their paint jobs. My parents own road bikes from the 1980's and they still look great.

swassskier (Jul 15, 2019 at 9:21)
Bummer. Anyone that raced NORBA's back in the day will remember the Bianchi/Martini team. Gene Oberpiler et al.

BikesNBites (Jul 15, 2019 at 9:11)
might be that Bianchi uses the same factory that Trek uses.... I lost interest in Bianchi when they moved operations to China. In 1985ish, my first real bike, a Bianchi Veloce built with all Campy Record, made in Italy... had those super cool looking Delta V brakes (which sucked ass and were a bitch to work on but man, they looked cool). It was accidently built with Record, it was supposed to have Campy Chorus but, the shop gave me a dealeo I couldn't refuse due to the cost of the mistake.... basically gave me the Record kit a little over cost. shooting myself for selling it about 10 years later for like $300

neimbc (Jul 15, 2019 at 11:43)
In 1991, I bought my wife a Bianchi mountain bike as a wedding gift. She never had or learned how to ride a bike. Nearly thirty years later, we no longer have the bike and she is no better a rider than the day I taught her.

vjunior21 (Jul 15, 2019 at 8:28)
Bianchi to stop making/selling mountain bikes. They expect to see no changes to their current sales numbers in the mountain bike part of their business. LOL

TucsonDon (Jul 15, 2019 at 9:27)
Well, they never even bothered to update their geometry since the '90s. Still rocking a 71deg heat tube angle on the hardtail, and a 70.5deg on their full suspension XC bike. Of course they're not selling bikes.

vinay (Jul 16, 2019 at 0:58)
Isn't it just that to compensate for the added stability of the bigger wheels, brands initially steepened head angles and increased fork offset? That's part of why the first generations of 29ers looked so odd. Most modern 29ers now (in general, not talking about Bianchi) now have the angles back to normal, fork offset reeled back in and everything else supersized (stanchion diameter, rear mech cages, fork travel, wider rims to give tires more volume etc). Sure other brands have gone a bit further now but not even that much for the same category. My Cannondale Prophet from 2007 has a 67.5deg head angle. Their Habit now has 66deg. Reach is about the same as what I have. So yeah back to Bianchi, they may have gotten slightly more stable (due to the bigger wheels). But apparently their customers don't demand much more.

werics (Jul 15, 2019 at 10:43)
That is the generic meaning of the term, but in a discipline-specific context where a physical podium which accomodates more (here five) places is typical, it might be understood to refer to that expanded number.

woofer2609 (Jul 15, 2019 at 10:56)
@werics: Thanks for clarifying that. Strange to get downvoted for asking a legit question, especially as there is no "4" or "5" on the podium, but there is a 1,2, and 3.
I'm curious about when this started to become a thing.
As usual, feel free to downvote this for asking another legitimate question.

vinay (Jul 16, 2019 at 1:03)
@woofer2609: It may have been like that for WC racing, but the confusing bit starts when you include the olympics (since 1996) and maybe also the World Championships. Not sure but wasn't the Worlds also down to three podium spot? I think it is time to just introduce more medals and introduce a five person podium everywhere. In the music bizz you have a platinum record which is more valuable than gold, so that should bump the other three medals down one spot. And for the fifth place, maybe lithium. It sure is a valuable metal these days. Just watch out for the champagne shower.

PapaStone (Jul 16, 2019 at 5:08)
Marco left for e-MTB because he wasn't strong enough to compete under his own power anymore.
Below threshold threads are hidden

aka... who really cares?

BikesNBites (Jul 15, 2019 at 9:02)
@jwrendenver: maybe it's just the U.S. road bike division has the same factory as Trek.. …. Trek went on a buying frenzy some time ago, buying up all the little people, probably trying to steal some of Specialized's thunder …

all Trek dealers around here also sell Bianchi road bikes. there's definitely some sort of tie between the two.