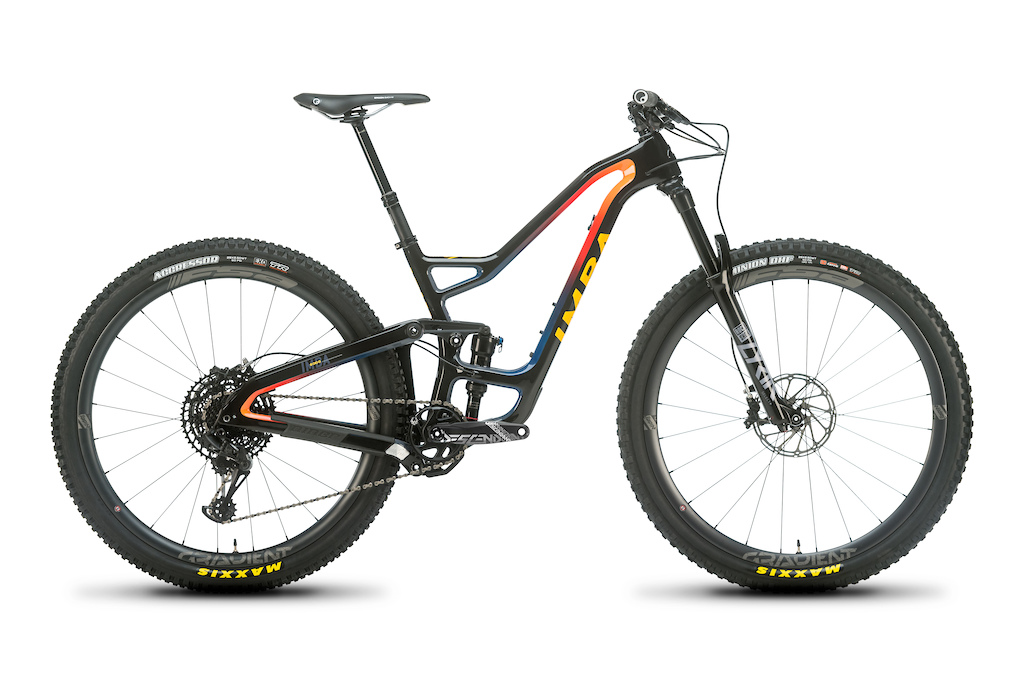 What good is a kick-ass off-road bike without a place to ride it? Yeah, that’s what we thought, too. No damn good at all.

That's why we at Niner have been a decade-long supporter of the International Mountain Bike Association. We've never wavered in our backing for the organization that's built and improved miles of trails around the world. 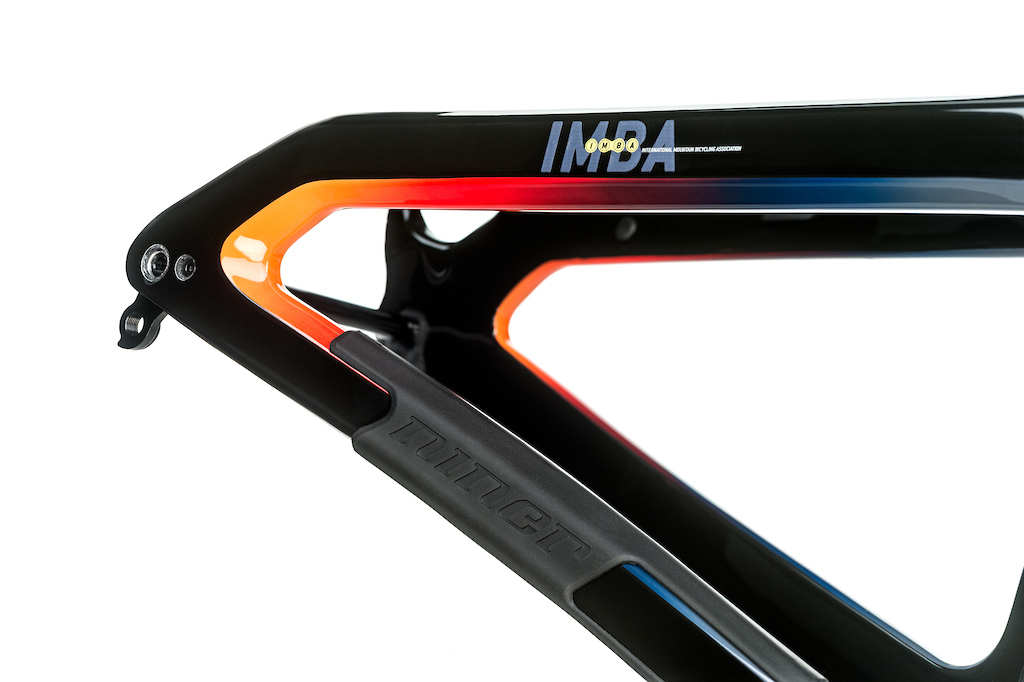 We are happy to announce the latest in a long line of custom painted bikes donated to IMBA in support of trail access around the world. 100% of the proceeds from the auction of these three one-of-a-kind RIP 9 RDO bikes will benefit trail projects around the world.

The frames were designed by our Senior Graphic Designer Nate Adams and painted by Spectrum Paint and Powder Works in Boulder, Colorado. Assembled with parts from IMBA supporters including SRAM, FSA, Ergon, and Maxxis, the bikes were donated to IMBA and are available now for bidding. 100% of the proceeds benefit IMBA trail projects. Read our full post here. 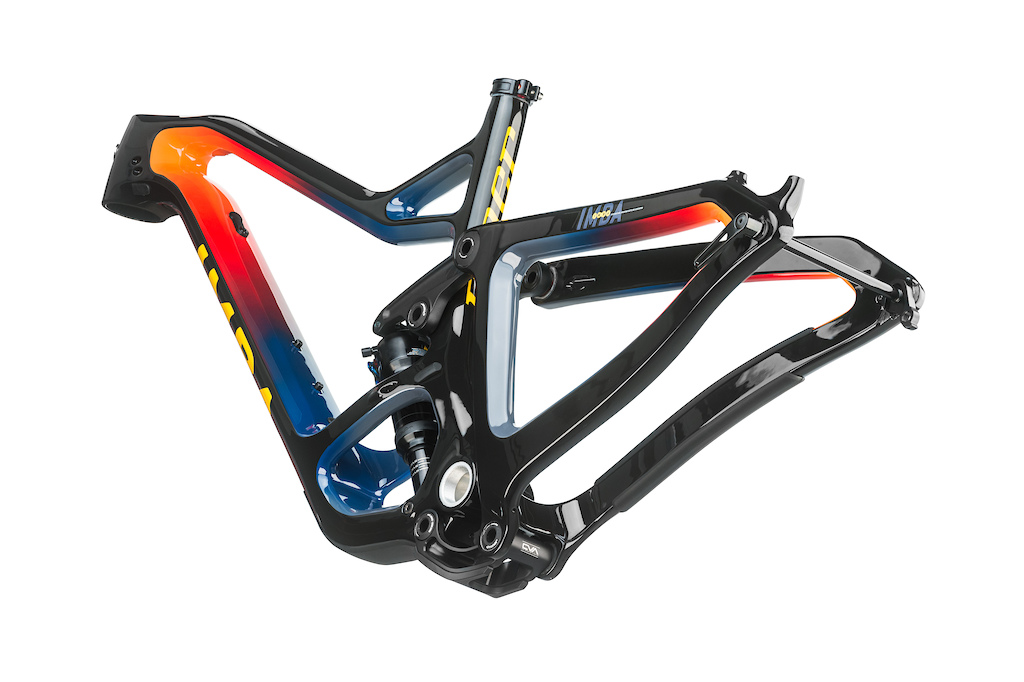 “Since I began this company more than a decade ago, Niner has been a staunch supporter of IMBA,” said Chris Sugai, founder and president of Niner Bikes. “From ‘Day 1,’ our mission has been to make riding on dirt better, period. One of the ways we do that is by advocating for places to ride. We're committed to dirt, in every sense of the phrase.” 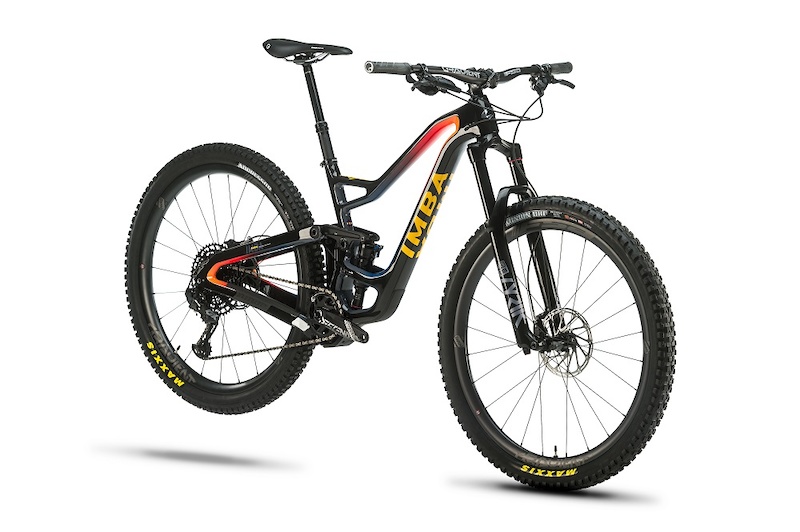 We have donated three of these custom RIP 9 RDO 29er frames (one each in small, medium, and large) to IMBA for this latest fundraising auction effort. The raw frames were hand painted by Spectrum Paint and Powder Works in Boulder, Colorado. The paint required careful masking and a subtle front to back rainbow fade. These one-off bikes are dressed with build kits including parts from other longtime IMBA supporters. Suspension, braking and drivetrain are by SRAM, wheels and cockpit are by FSA, the tires are from Maxxis, and Ergon contact points round out the kit. 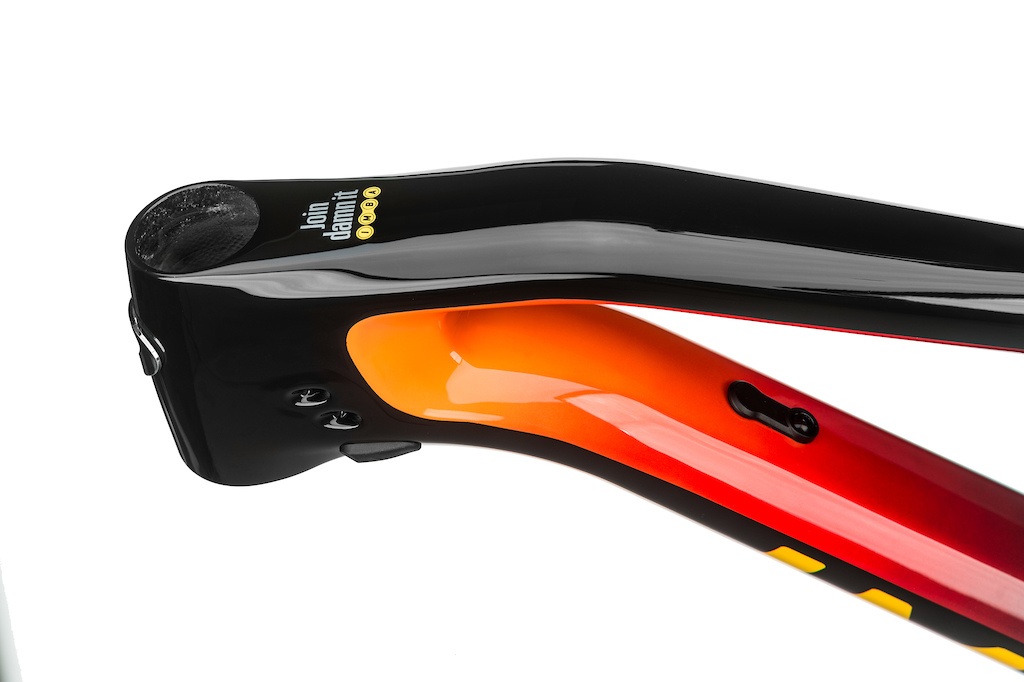 "Spectrum was awesome to work with and they did a great job," says Nate Adams, Niner Senior Designer and the mastermind behind the bike design. "I tried to play off IMBA's recent branding and color palette update. The bikes look amazing with the masking and rainbow fade."

The bike auction is being hosted by The Pros Closet, another IMBA supporter. While TPC is no longer focusing on an eBay store model, they graciously offered to help us effectively broadcast the story and host the auction. 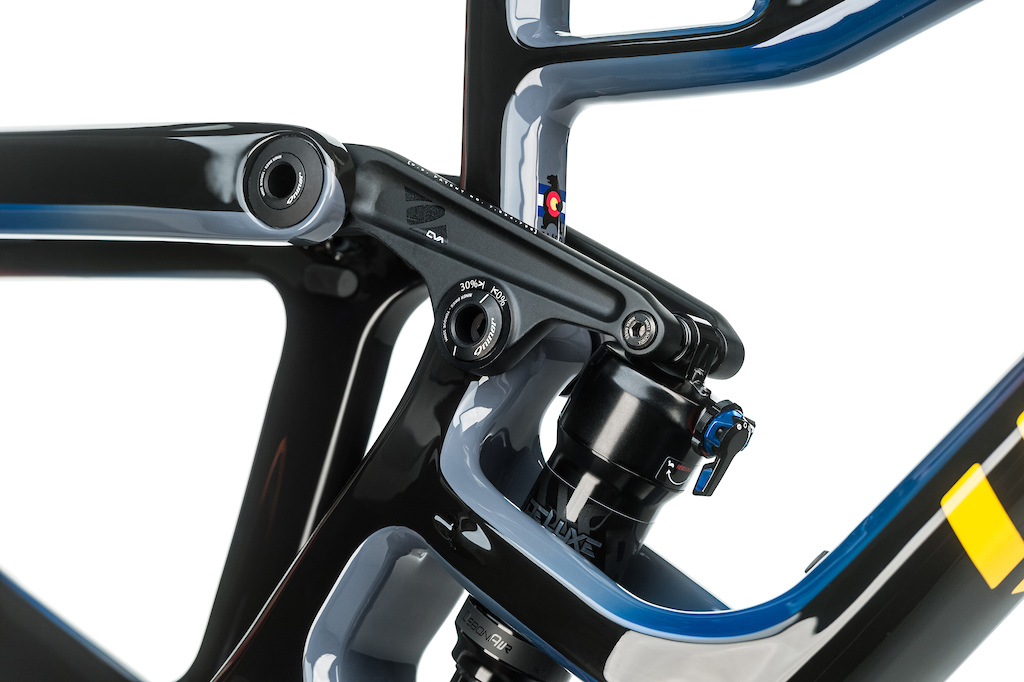 “We would love to see mountain bike trails be as common as ballfields. That’s a very tall goal but it’d be great if most communities had trails right in their backyards,” says IMBA’s executive director, Dave Wiens. “Not every community can have backcountry trails, but some can have a bike park the same way you’d have a skate park, something for people to get out on.”


To bid on one of these amazing bikes, see the auction site here. Only four of these frames were produced and three are being offered by auction to the riding public.

speed10 (Nov 15, 2019 at 21:57)
@lukemc: for me personally, it’s there tenderfooted approach towards land access. They support the wilderness act as bike exclusive. Many other people who actually want mountain bikes to have access to public lands (STC) disagree with that interpretation. Maybe search for “Imba wilderness act, stc” and draw you own conclusions. I think mountain bikes can use land in a sustainable way. No reason why horses and hikers can be respectful users and bikes can not.

blowmyfuse (Nov 15, 2019 at 11:40)
Bid? Take that elitist snobbery to Ebay.
I'm not "bidding" on anything. Why the heck is the basis of a fundraising group to max out a single contribution from ONE person?

reindeln (Nov 15, 2019 at 12:04)
@Trail6: I don't know the numbers, but I would inclined to believe that selling raffle tickets would raise a lot more money than trying to get one person to max out their contribution like @blowmyfuse is talking about.

deadhorse13 Plus (Nov 16, 2019 at 13:40)
I agree totally went to buy raffle tickets only to realize its an auction, Neko's M29 single bike that was raffled yesterday raised 23k i doubt they raise 23k between all three of these bikes. Would definitely raise more money with a raffle.

ChachiArcola (Nov 15, 2019 at 16:45)
I gave up my membership when IMBA stopped supporting the local trail builders, but still taking their cut of the membership dollars. Now I just encourage people to donate to their local club, as the fund go so much further.

methodbikes (Nov 16, 2019 at 6:59)
Congrats, and thank you, to companies and organizations who put forth effort to improve our access to trails and other places to ride! Regardless of individual trail group or bike company affiliations, it's great to see people planting a flag, and putting forth work to make our lives better.

SacAssassin (Nov 16, 2019 at 14:45)
Say what you want about IMBA, but Nate Adams and Spectrum Paint and Powder Works killed it on that paint job. Thats badass

DirtbagMatt (Nov 16, 2019 at 20:17)
Exactly. Regardless of all the belly-aching, that is one of the finest looking frames I have ever seen.

chacou (Nov 15, 2019 at 13:23)
On the subject of fundraisers don't enter this raffle www.classy.org/campaign/loveyourbrain-x-revel-bikes/c255170 I want better odds of winning a sweet bike with CBF suspension.

jgainey (Nov 17, 2019 at 8:28)
In Washington its actually easier to find a IMBA SUCKS sticker than an IMBA sticker. #fact

TimRidesBikes (Nov 19, 2019 at 7:57)
Cool, a bike as irrelevant to cycling as the organization the proceeds are going to.