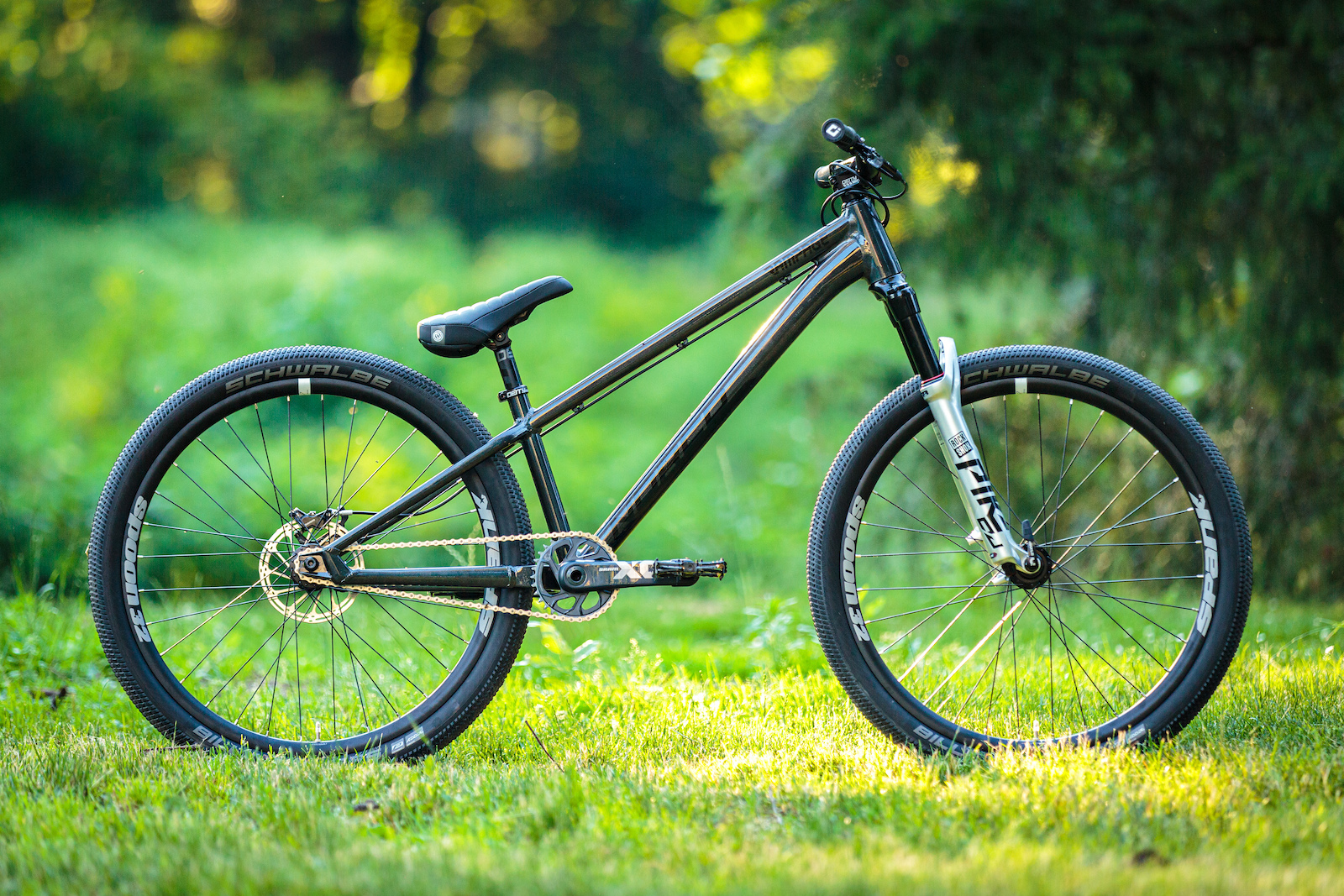 BIKE CHECK
Jason Lucas'
Norco Rampage Team
When he isn't hucking all of the Field Test bikes to flat, riding the bike park on his Norco Shore, or producing videos for the Pinkbike YouTube channel, you can find Jason Lucas riding his Norco Rampage Team at the local pump track and dirt jumps.

Dirt jumping was actually Jason's first taste of mountain biking and how he got started in the sport. Although he's now just minutes away from the incredible network of trails on Vancouver's North Shore, he grew up south of Vancouver in a town that is completely flat, with just a skatepark and set of dirt jumps to ride. As a kid, he'd spend hours rotating between the skatepark, the dirt jumps, and friends’ backyards.

Jason says he thrashed a lot of bikes trying things he had no business trying back then, including a Norco 4Hun which he has fond memories of. Once he discovered trail riding (and the bike park), he didn't spend as much time on the dirt jumper, but when Norco offered up a new Rampage frame, he decided it was the perfect opportunity to build it up and relive some of those glory days. 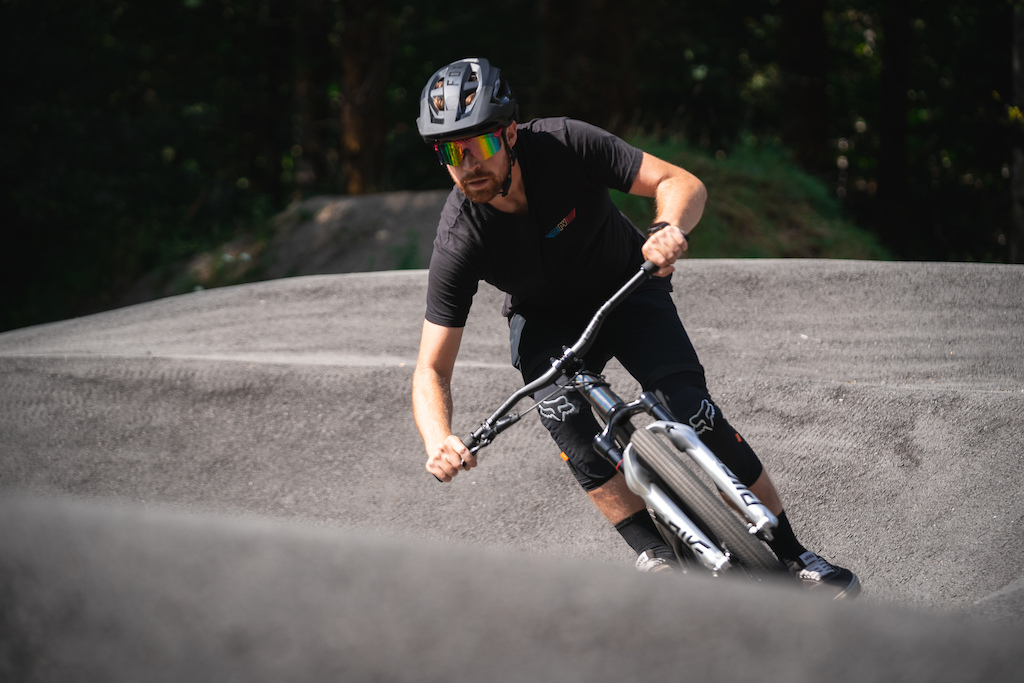 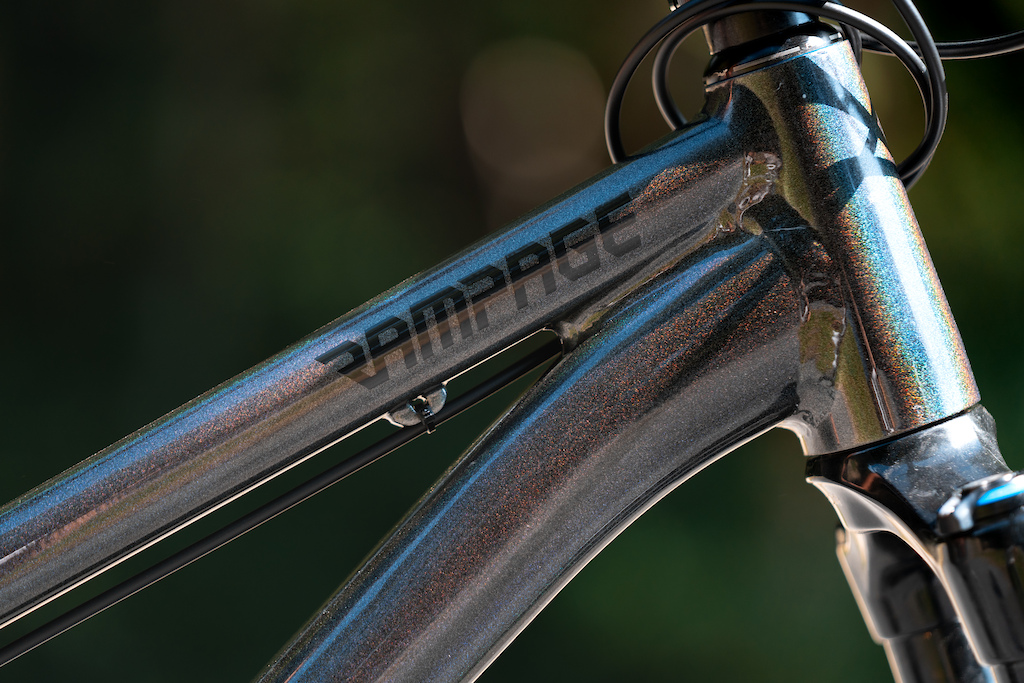 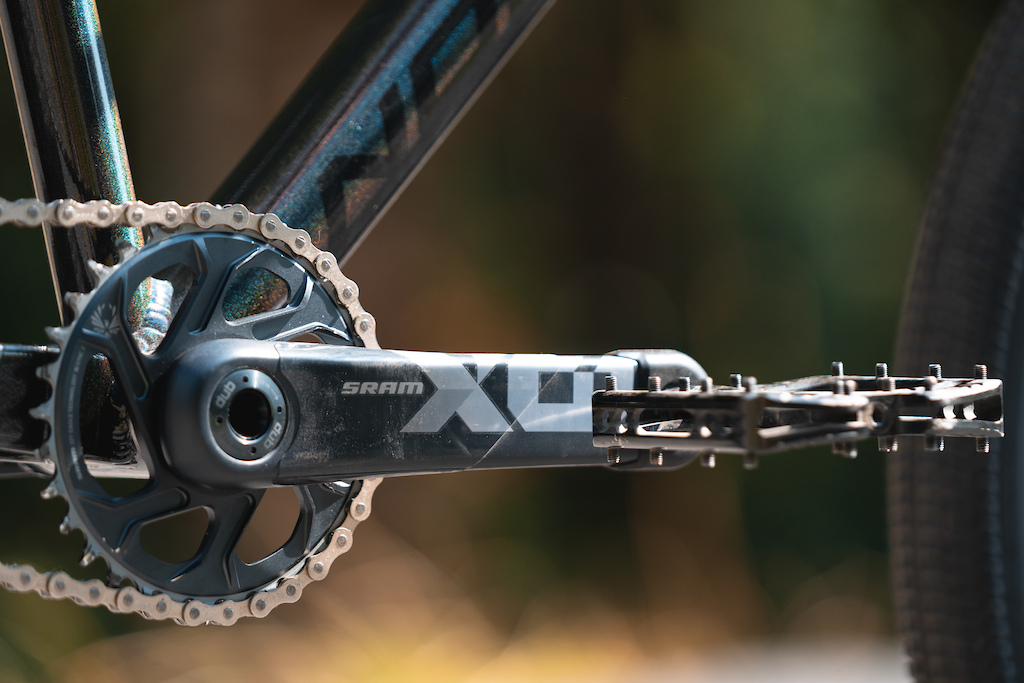 Jason's drivetrain is SRAM's X01 Eagle with a 32T chainring and 165mm cranks. 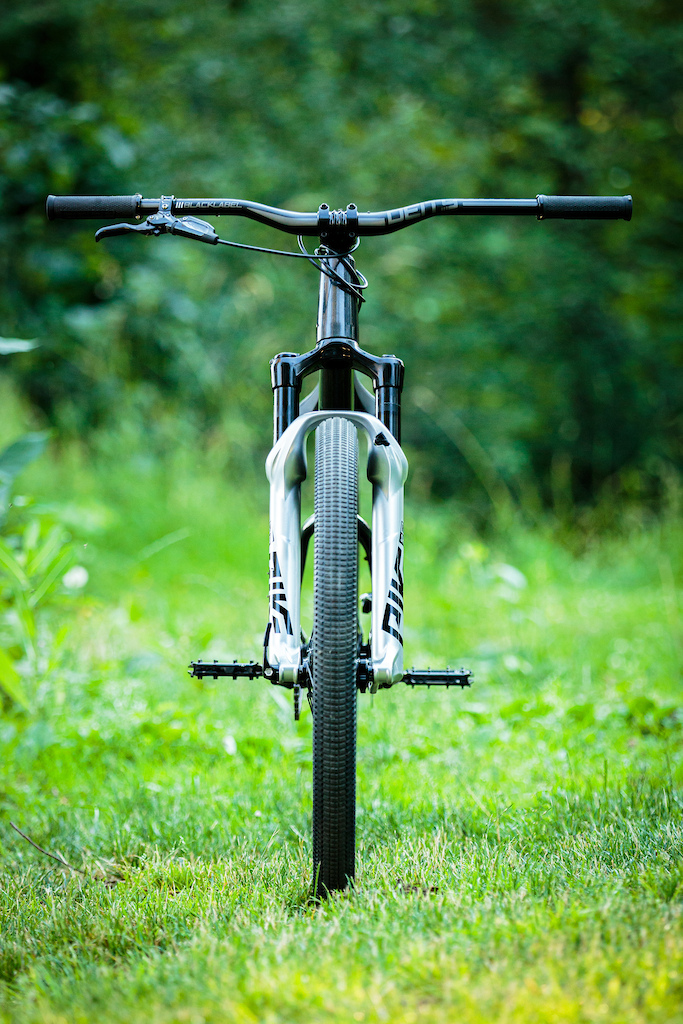 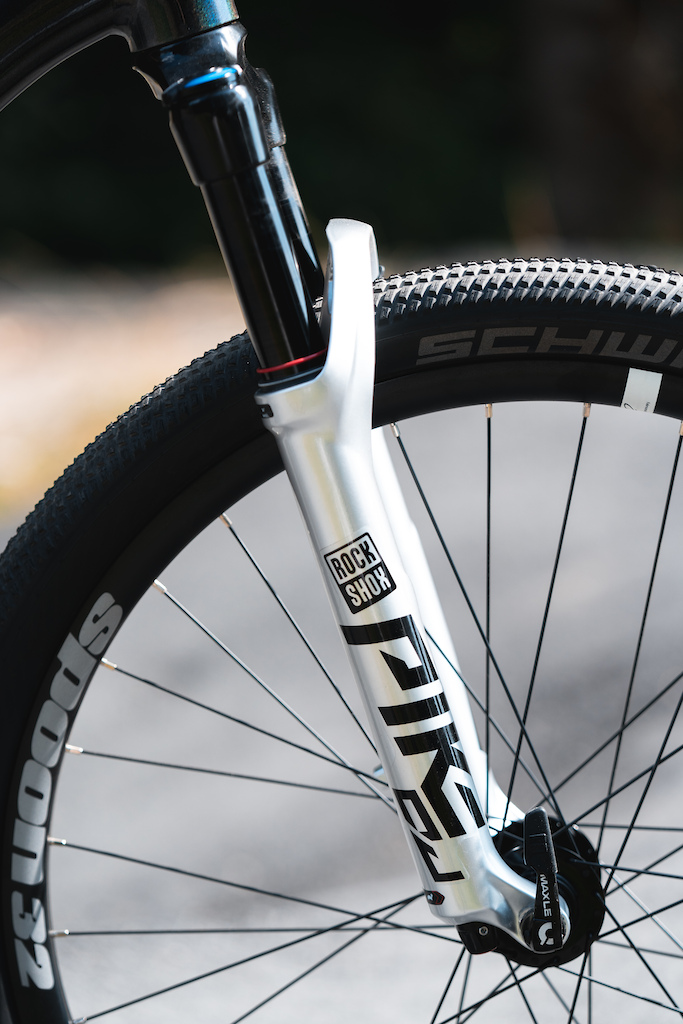 Jason rides a 100mm Rockshox Pike DJ on his Rampage with 150psi, the compression at one from closed, and the rebound in the middle. 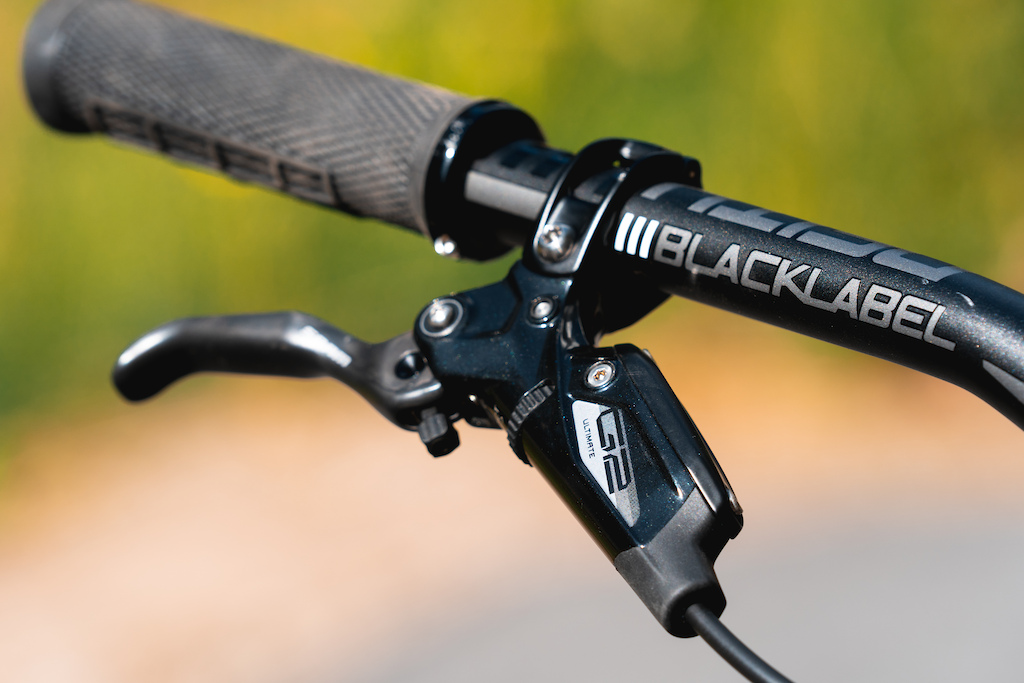 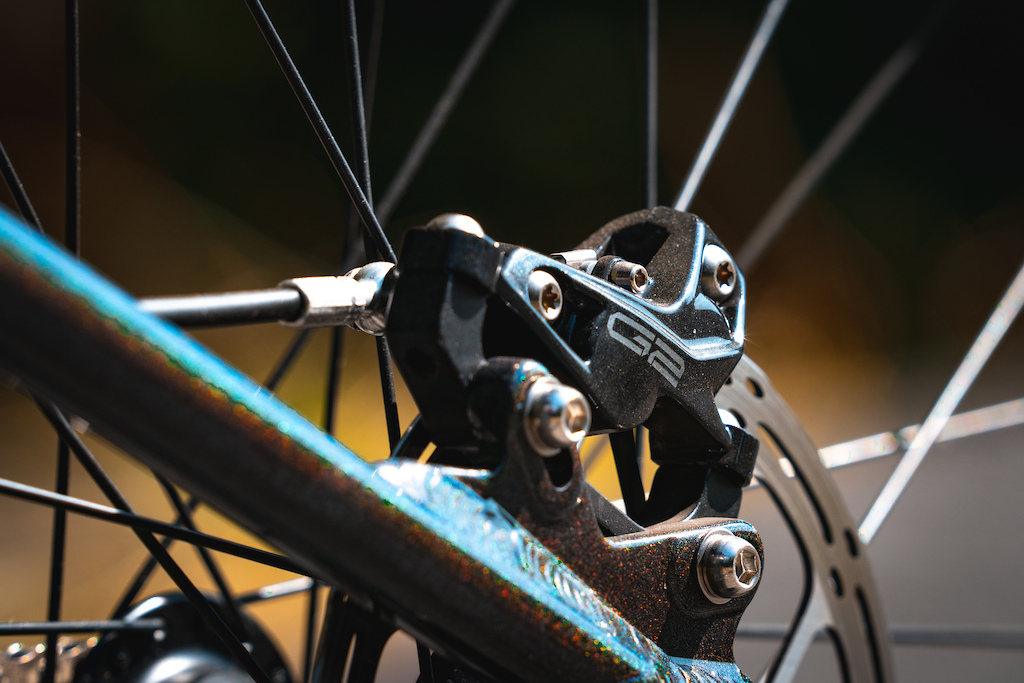 Jason uses SRAM's G2 Ultimate brakes to slow him down on the Rampage, with 160mm rotors. 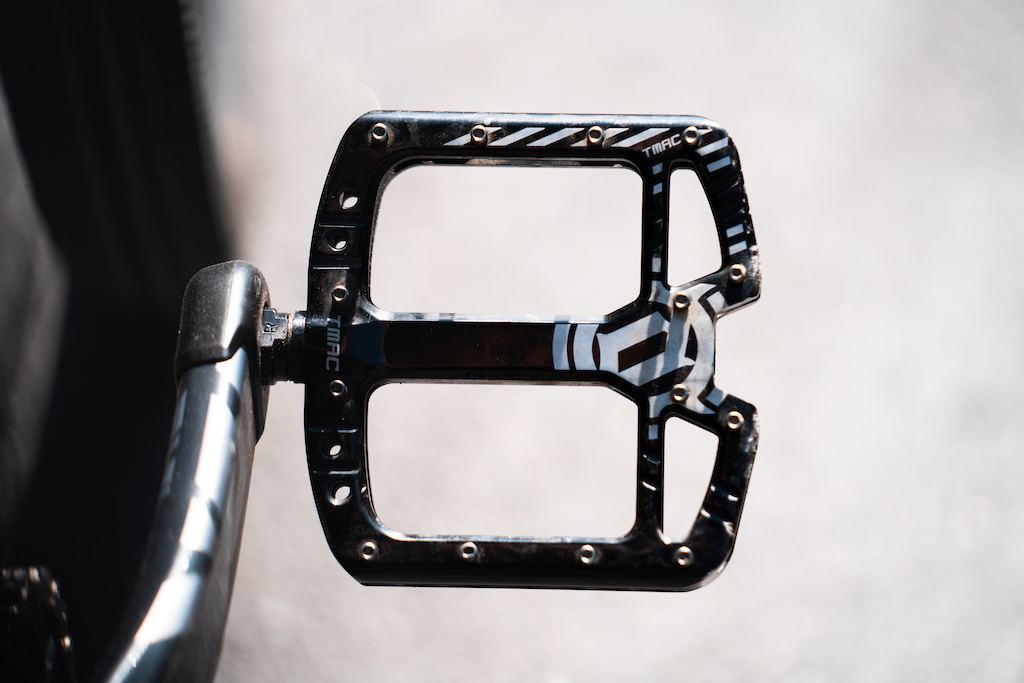 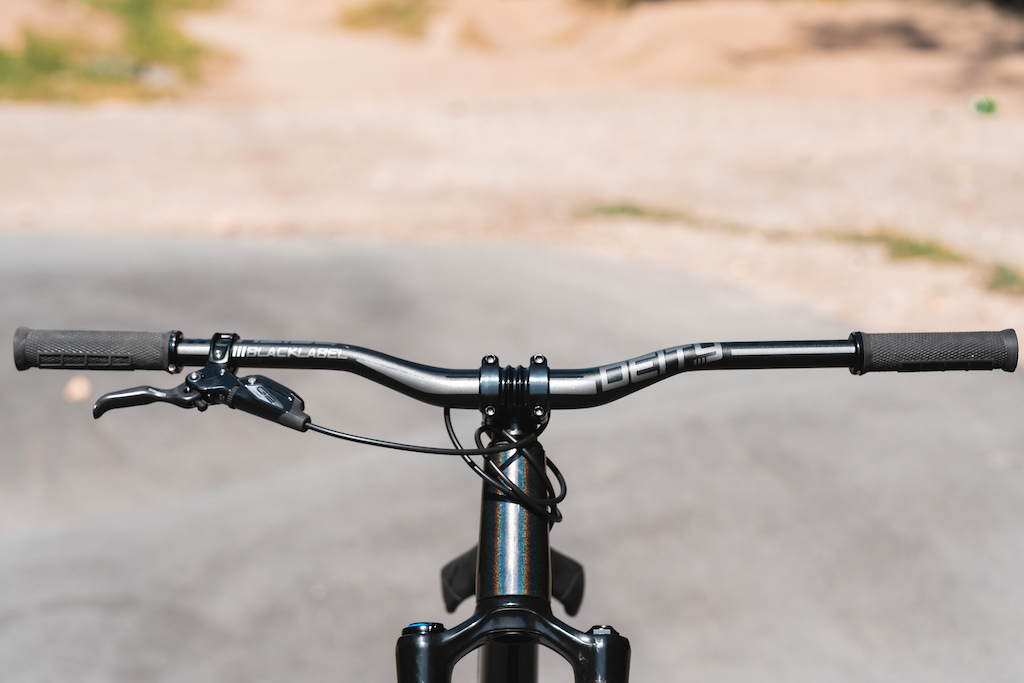 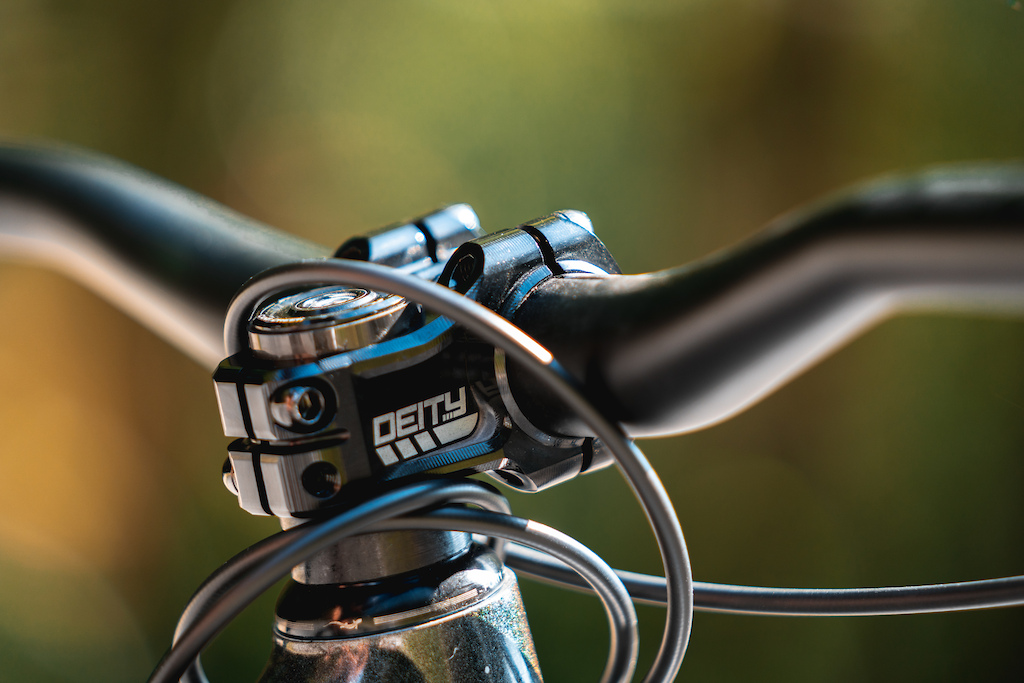 Deity does the cockpit duties with a 35mm Copperhead Stem and a Blacklabel 31.8 handlebar with a 25mm rise. Jason rides the handlebar at 760mm on this bike and uses ODI Elite Flow grips. 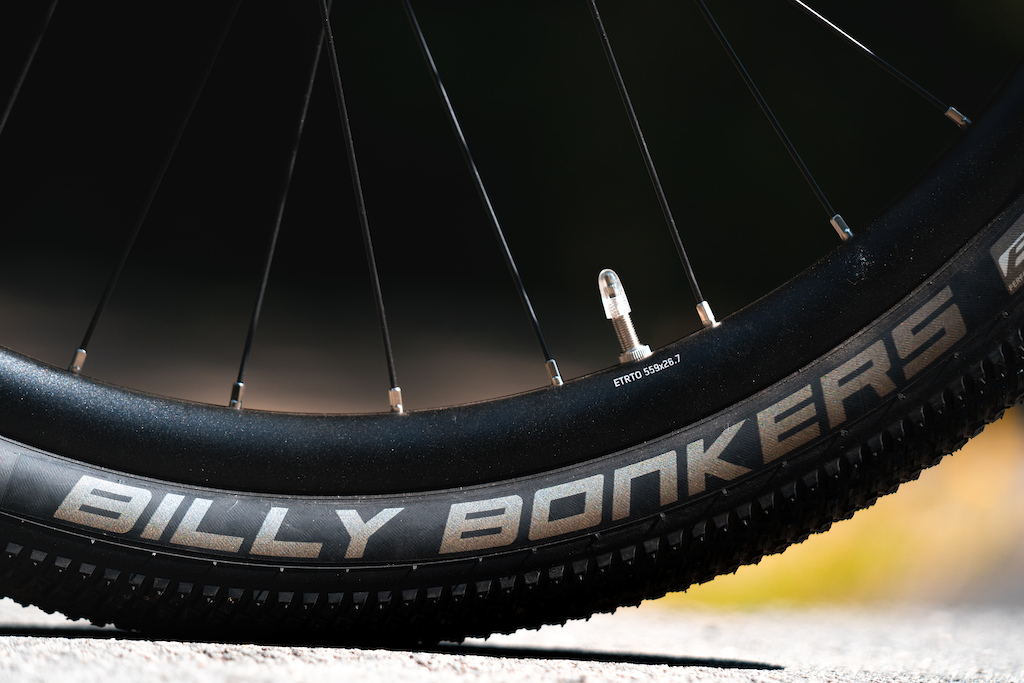 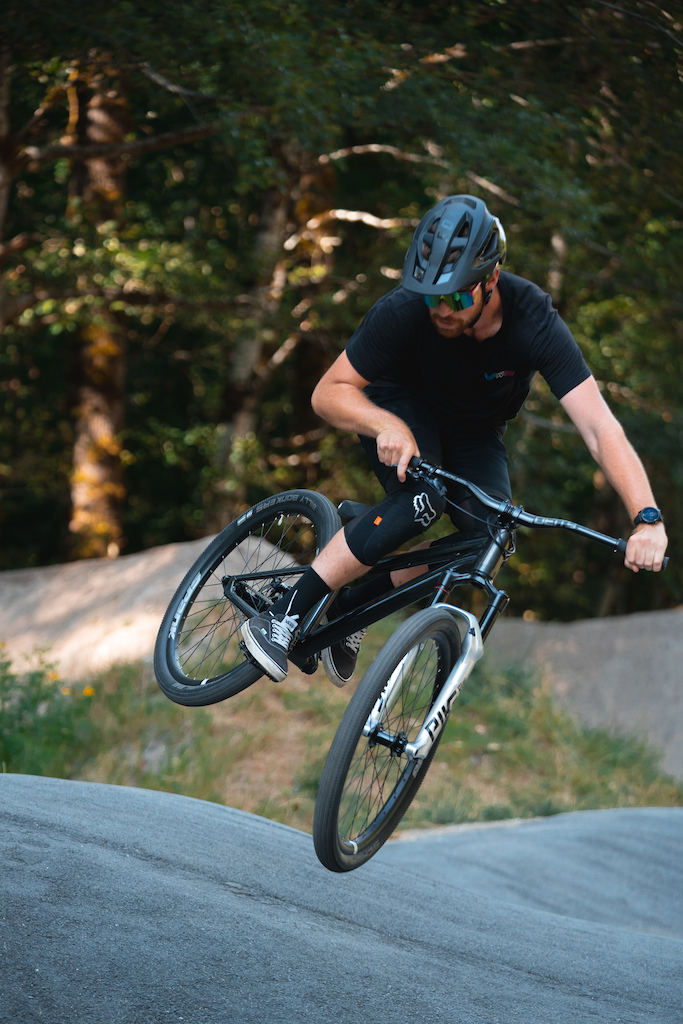 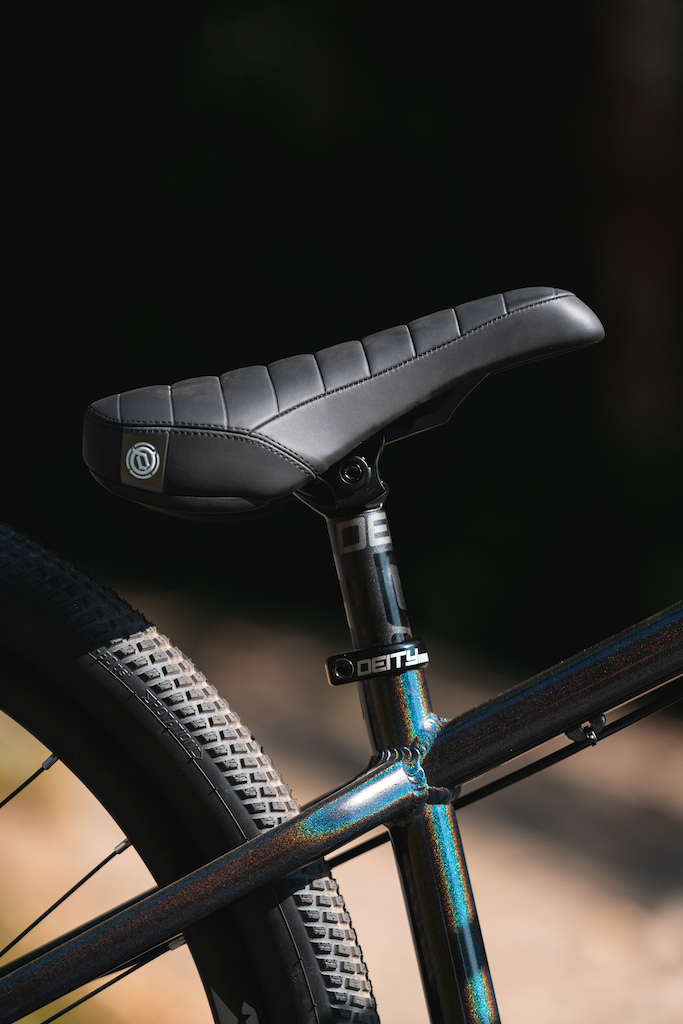 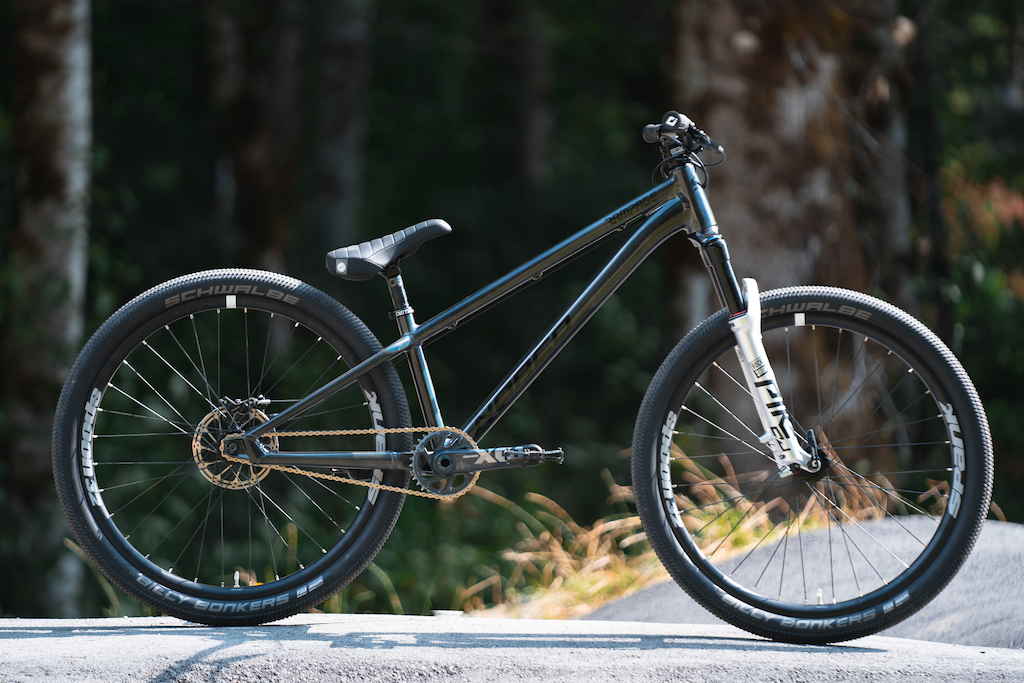 VwHarman (Sep 8, 2021 at 9:58)
Drop In was appointment viewing for my buddies and I when were in high school. Watch drop in, the. Session around town trying to table everything that looked remotely like a jump…

kaku (Sep 8, 2021 at 11:30)
Put Remy, Yoann and Steve in campervan. Take mahalo my dude camera crew and voila: You got a blockbuster. F**k it, put it behind the wall to finance it and I’d buy this outside+ nonsense without even blink.

giantwhip (Sep 8, 2021 at 21:52)
@VwHarman: as a kid who went to HS with norbraten, seeing the bus pull up and Steve romanuik get out was a rockstar moment for me

ybsurf (Sep 9, 2021 at 5:57)
Honest question, any benefits to go tubeless on DJ bike other than weight? Just got into DJ and try to save rotational weight.

cgdibble (Sep 9, 2021 at 6:36)
I tried it briefly and found even at high pressures it was more likely to roll or squirm in hard corners on pumptracks and such.

shami (Sep 9, 2021 at 12:21)
Everyone I've ever heard of trying it has had the same experience as cgdibble, problems with tire squirm as well as burping etc.. The benefits of tubeless on a mountain bike, more tire compliance and ability to run low pressures, are undesirable on a DJ. Run lighter tubes and tires if you want to save weight.

TylerG96 (Sep 8, 2021 at 18:33)
@nigelnobrakes: parallel would be pointing the saddle up into your booty hole. maybe you're thinking parallel to the top tube?

vinay (Sep 9, 2021 at 13:39)
I'd say the top tube is irrelevant. You usually have one foot in front of the bb, the other behind so on average next to the bb. So if you push your leg against the saddle, this somehow feels most comfortable. I think if the saddle deck would be horizontal, it would feel like it forces your leg in the wrong direction. So either way I stick with the saddle-seatpost relation. Saddle perpendicular to the seatpost.

shami (Sep 10, 2021 at 6:05)
@vinay: I agree with you. I run the seat on my bmx perpendicular to the post but on a bmx the TT and seat tube are also close to perpendicular so seat ends up pretty parallel to TT. I think that aesthetic crossed over to many DJ bikes which have way more angle on the TT. That said, quite a few bmx riders run the nose a bit higher similar to the bike in this post. I also agree horizontal seat wouldn't feel right at all.