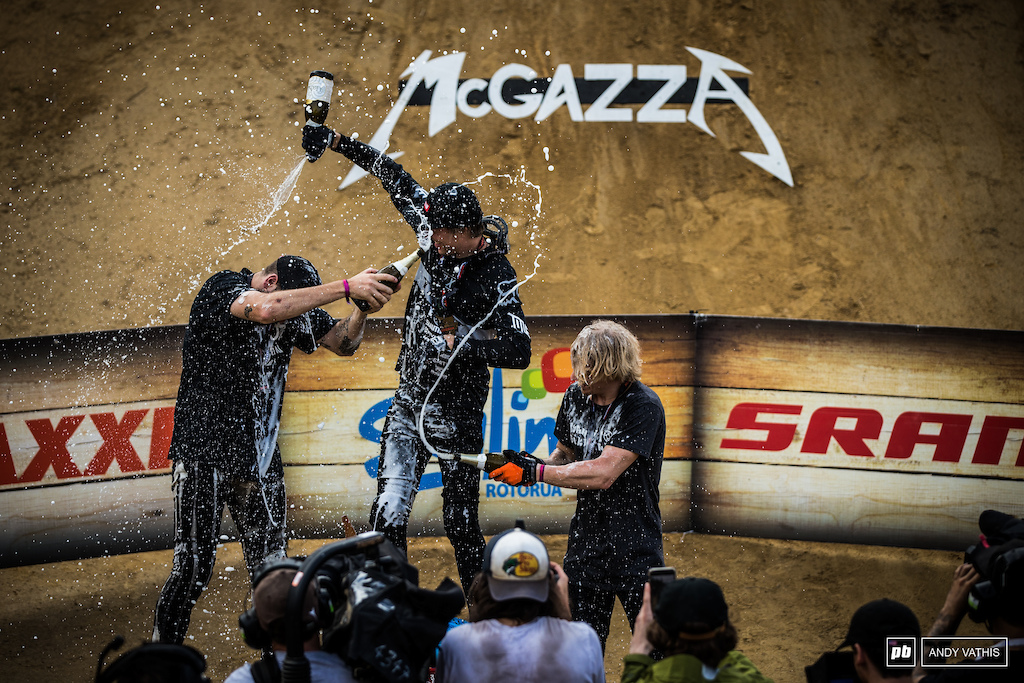 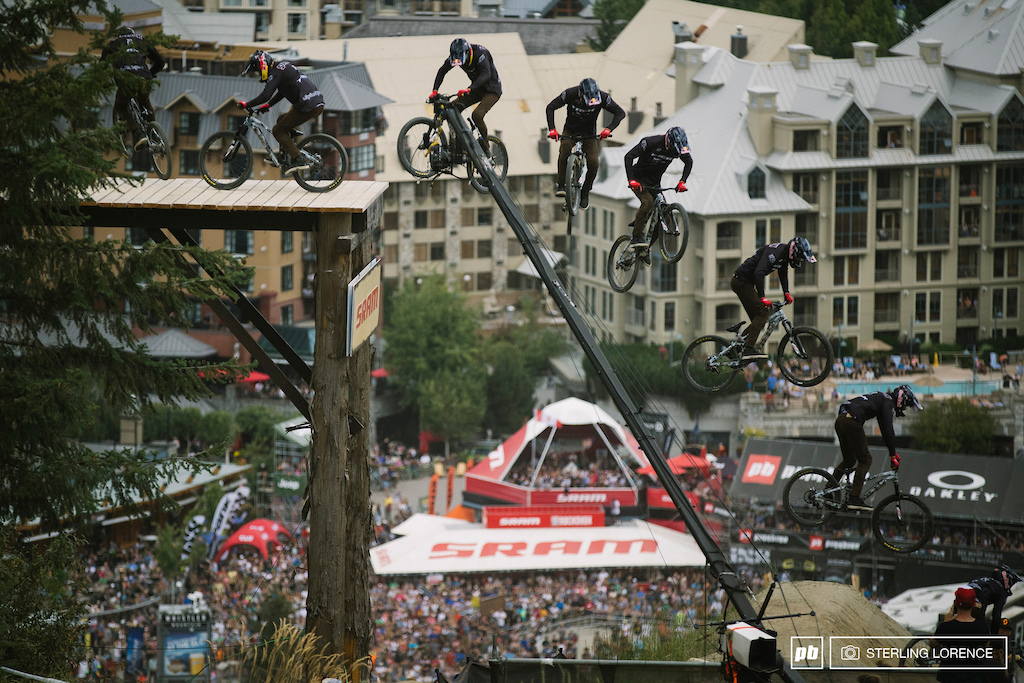 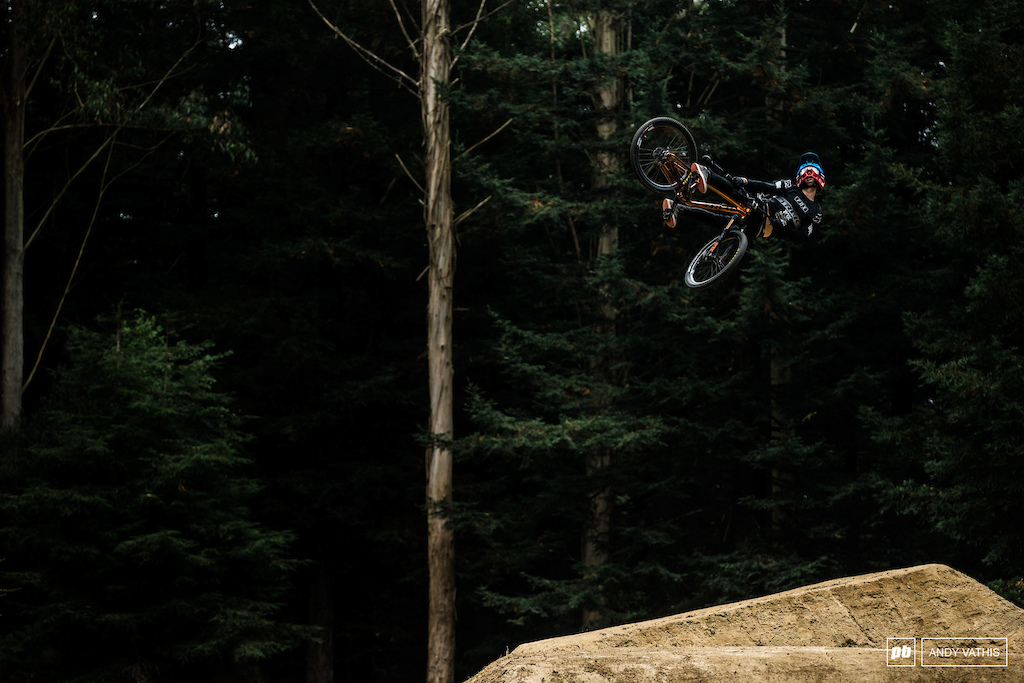 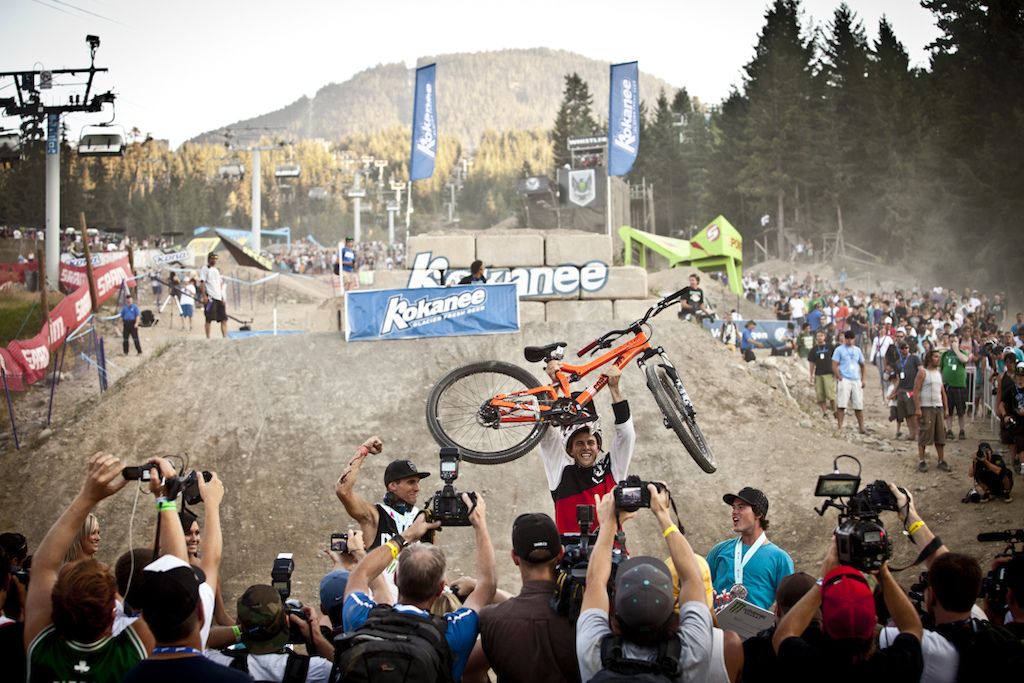 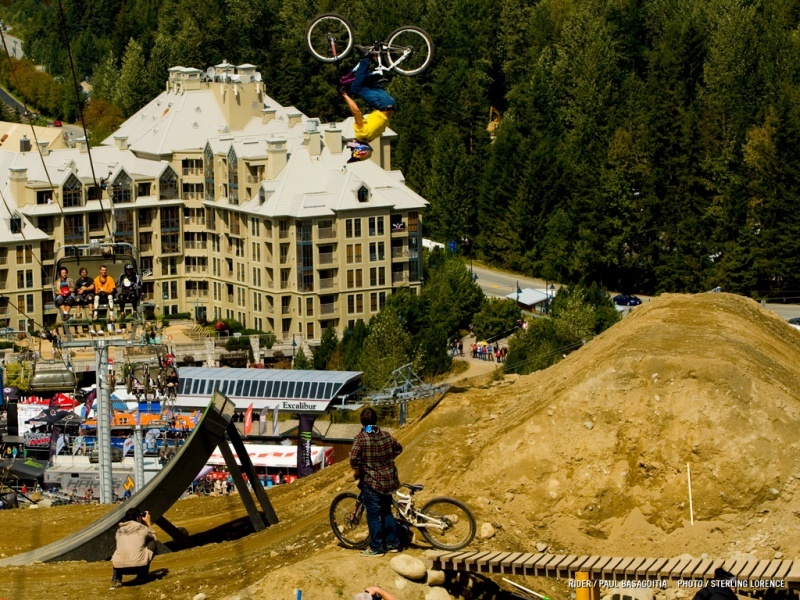 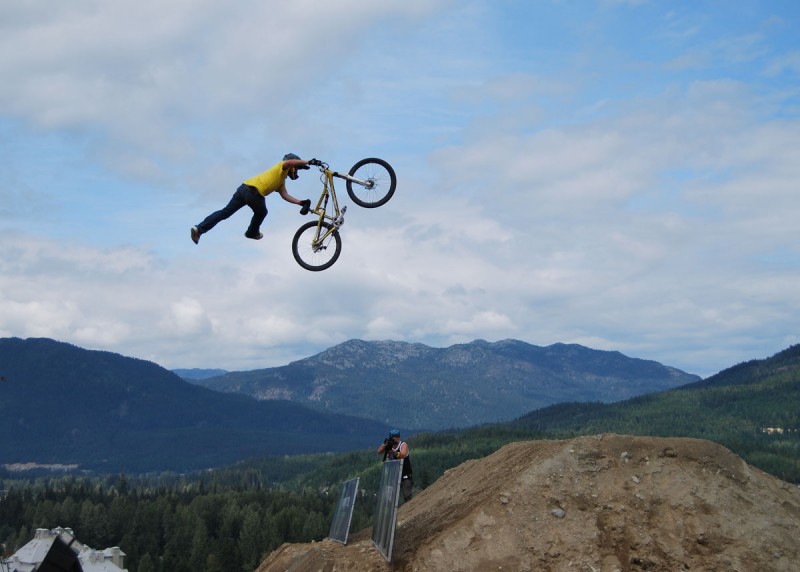 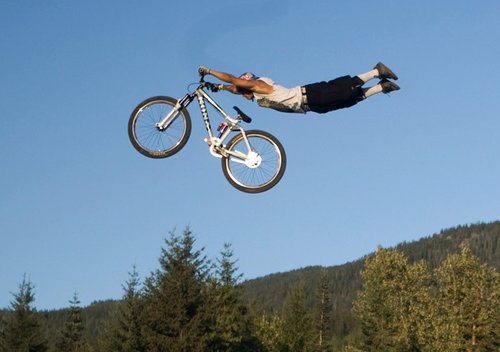 
NB: We also reached out to 2x Crankworx Colorado Slopestyle winner (2007, 2011) Cam McCaul, but did not hear back from him in time for publication.

Do you agree with Brandon Semenuk, Brett Rheeder, Greg Watts, Andreu Lacondeguy, Cam Zink, and Paul Basagoitia's predictions? Who do you think will take first place in the Slopestyle event in Rotorua?

Who do you think will win the Crankworx Rotorua Slopestyle contest?

north-shore-bike-shop (Feb 11, 2020 at 12:18)
I love what Bas said. It would be awesome if Whistler wasn’t just another points battleground but truly a “show” like an NBA all-star game. Semenuk, Rheeder, Rogatkin, Emil, all the top names past and present just put on an incredible show, jam format

leon-forfar (Feb 11, 2020 at 12:20)
That's what makes the Backwoods Jam so great over at CGP. Most of the top dogs jam session on some of the biggest dirt jumps

krashDH85 (Feb 11, 2020 at 12:29)
Extend some invitations to the OG's that want to participate too. Having been at Crankworks the last 6 years I'd love to see some of the riders from the era that got me into the sport mix it up with the new(ish) guys!

lalientoxc (Feb 11, 2020 at 12:42)
I don’t know if I’d like to see the biggest legends doing crazy ass tricks every other jump. I totally understand where you’re coming from but I love the adrenaline of watching this guys battle and feel the frustration when one my favorite riders doesn’t finish their run. It really is a debatable topic.

krashDH85 (Feb 11, 2020 at 13:03)
@lalientoxc: I should have clarified my comment a bit. I was agreeing with the OP about making the last Whistler stop a "Jam" or "show". Let the season be over and the pressure be off the riders. This would be all about the fun, riding with your friends, all with the stoke of the Crankworx vibe and the crowds. They'd still be there. Honestly for me, I don't follow slopstyle as a hardcore viewer over the season. I think it would be a bonus to all involved in the sport to see it in this type of format.

lalientoxc (Feb 11, 2020 at 14:45)
@officialcrankworx: I have a question for you guys!! If there’s so much money involved as far as media and preparations, why do you only allow 12-14 riders (if I can remember correctly) to ride in the final competition? Wouldn’t it be better to let a few more athletes participate and have a longer show? It doesn’t seem like it would affect you guys at all since only the top three get a money prices.

Hardtailhooligan (Feb 11, 2020 at 15:28)
What if there was both? Seriously. Have a jam session or even label it as a best trick or whatever you want and then have the finals?

jorgeposada (Feb 11, 2020 at 16:19)
Nicholi Rogatkin, Emil Johansson and Dawid Godziek for sure the battle this year. It depends on judging and bangers over spin combos debate.

north-shore-bike-shop (Feb 11, 2020 at 16:50)
@leon-forfar: great point! I haven’t been to a Backwoods Jam since the first one. They look like they’re getting better and better. Will have to be sure to go watch this year’s one.

leon-forfar (Feb 11, 2020 at 19:46)
@north-shore-bike-shop: I went the last two years, and they are getting better! Plus there is no security/ bag check like at Crankworx these days.

hyroller80 (Feb 12, 2020 at 11:31)
@leon-forfar: true...but what if they were offering 50,000 or more for 1st place? Maybe it would be a harder decision for the top guys who gave up competing? I guess we will never know because I doubt payouts will ever be that big for riding a bike....but they should be!

livinfortheride (Feb 11, 2020 at 13:19)
Off topic sorry.. Those shots of Paul and Andreu on their Konas made me feel all warm inside, took me back to being a kid. Memories of hanging out with my buddies watching NWD videos on repeat.

chriskneeland (Feb 11, 2020 at 12:07)
I think it comes down to the technical style of Emil vs the heavy hitters from Rogatkin with Godziek falling in between the two.

AWDxTY (Feb 11, 2020 at 21:30)
When your favorite freerider is stoked on your favorite slope athlete. Can't wait to see Genon come back after that dislocation last year. Also, really surprised Lemoine's name didnt come up

naptime (Feb 12, 2020 at 2:27)
Emil, Emil and err EMIL!!
but, I hope Godziek bring back some old school style. I miss Lacondeguys supeman extension since he left Slope an David is the only rider with that BMX/MX superman style.
With Semenuk an Rheeder gone there's alot of huck an hope flippy spinny riders lacking in finesse, so Emil will DOMINATE this year. Genon could challenge though...

pensamtb (Feb 12, 2020 at 3:17)
Would be cool see another baller run by Lucas Huppert. Boy is holding down a full time job and still keeps chasing his dream! Gotta love that!

It was down the bottom where you could choose an answer.