Itaipava, a district of Petrópolis, a Brazilian city from the country's imperial age, opened its doors to the Enduro, the MTB discipline that most emerged in the past couple years. As every Enduro report start with the discipline definition, I'll stop here by simply saying it's a return to the essence of mountain bike.

The inaugural race of Brasil Enduro Series opened a 3-race series with 8 different categories. The weekend kicked-off on friday, May 9th, with the subscription office opening its doors for kit retrieval. Following the schedule, saturday was training day and, of course, sunday - 07:30AM sharp - the 152 racers would be lined up for the first liaison stage. 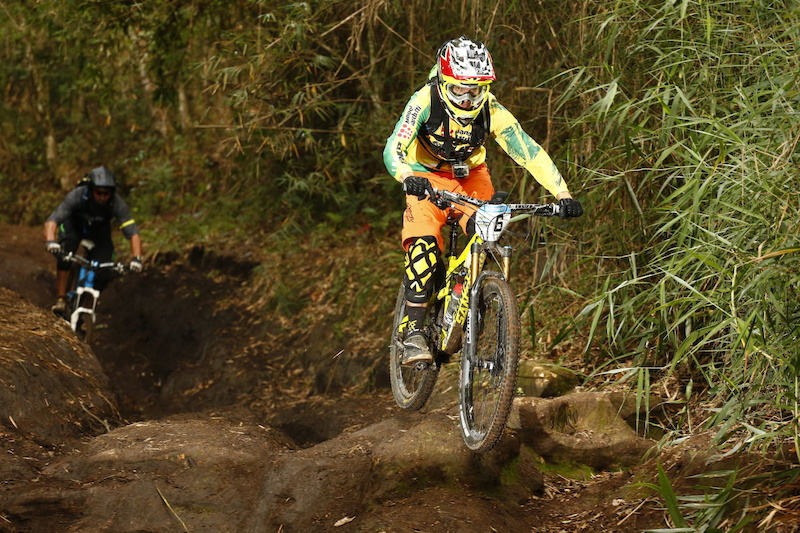 The taste of Enduro on this first race was quite spicy. All three liaison stages were hard and exhausting, with the first being the worst one: 24km long and with a long uphill in the end. 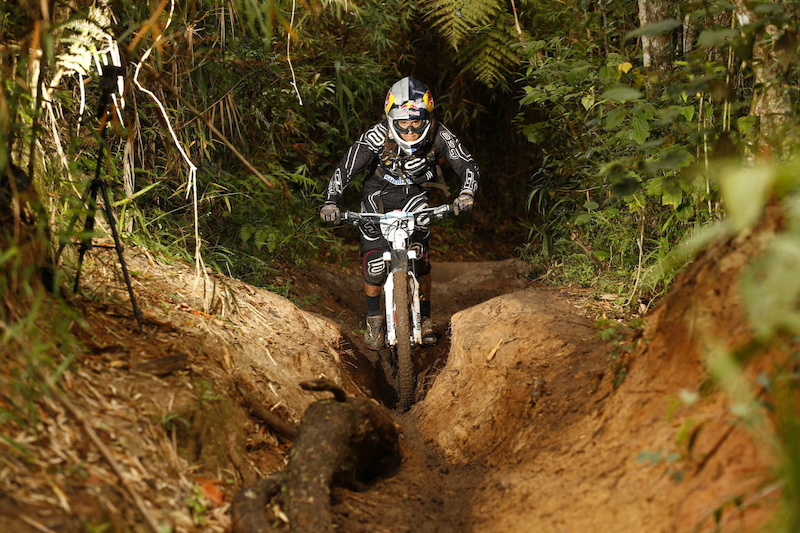 Bernardo Neves, the fastest rider of the day

BES follows the south hemisphere winter and heads up to Santa Catarina, a state on the south of Brazil. The race #2 will take place on August 9th and 10th.