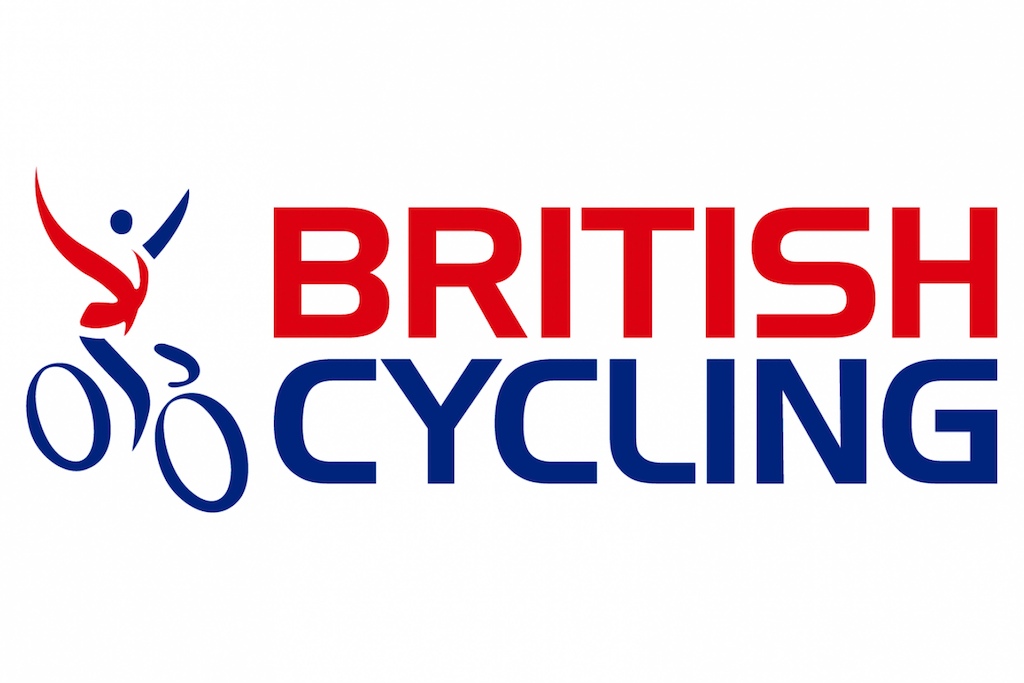 British Cycling announced today that CEO Brian Facer is leaving the federation with immediate effect after two years in the role. In a short statement released by British Cycling it was stated that the decision was reached "by mutual agreement with the board" and the current cycling delivery director, Danielle Every will be acting CEO during the search for a replacement.

Frank Slevin, British Cycling Chair, said “We remain fully committed to the delivery of our ‘Lead our sport, inspire our communities’ strategy, as we continue our work to support and grow our sport and wider activities, and provide our Great Britain Cycling Team riders with the best possible platform for success. Our new CEO will join the organisation at an exciting time as we build towards next year’s inaugural UCI Cycling World Championships in Scotland, and the Paris Olympic and Paralympic Games in 2024.”

Brian Facer's immediate departure from British Cycling marks a continuing story of controversy in 2022, with the announcement of a widely criticized partnership with oil company Shell, and being forced to apologise after advising people not to ride bikes during the funeral of Queen Elizabeth II. Facer's departure is not expected to impact the Shell deal.

browner (Oct 31, 2022 at 10:42)
Now that Brian Facer has gone, cycling in the UK as we know it is dead. Its over. There is no cycling any more. You can buy as many waterbottles as you like but theres nothing to clip them to, no sport to suck them within, no novelty hook mechanism they can fall out of. There is nothing, just a massive void. Facer will be missed. He will be revered. A gospel will be written. Disciples will walk these shores. The Face of cycling is gone. The big man. The one and only. Facetime. The race face. F.A.C.E. Facer himself.

RelapsedMandalorian (Oct 31, 2022 at 14:17)
Bunch of MTBers getting all bent out of shape about a organisation that has advanced progress for MTB about as much as Jimmy Saville did for safeguarding young people in the 80's?

f*ck that noise, it's a sockpuppet of an organisation.

scamp123 (Nov 1, 2022 at 18:17)
This guy hit it on the head, and the recommendation not to ride during the queens funeral, what a joke! The whole country at this point is just another punchline

mooreoutdoors (Nov 2, 2022 at 2:11)
@scamp123: It's the country that's been on the receiving end of so many punchlines it now has severe cognitive issues and seems permanently punch drunk..... They should have a cup of tea and a wee lay down.

HardtailHerold (Oct 31, 2022 at 11:39)
Hopefully they will replace him with someone that likes mountain biking the road bias is strong I'm this organisation!

The-Foiling-Optimist (Nov 1, 2022 at 0:02)
Cyclists of a certain age, like me for example, know that that British cycling is all about time trials, Moulton folding bikes, the hour record, road bike tricycles that are good for people in the early stages of multiple sclerosis and other neurodegenerative conditions, and most recently, Olympic BMX medals. The next generation of British cycling leadership should reflect this.

jspier (Oct 31, 2022 at 12:46)
They also massively screwed up how to handle transgender athletes in sport... although an assist is owed to the UCI on that one too. There's a lot to balance these days, and it's not always easy, but you can do a better job than what BC have been doing.

bombdabass (Nov 1, 2022 at 4:43)
Theres got to be more to this story than the speculation offered around a corporate deal and some ill timed advice. A corporate deal similar to many others agreed to by non-profits and advice offered that doesnt lead to anyone losing their job under normal circumstances.

It matters not a jot to this guy anyway. The CEO circuit is an old boys club which is a merry go round of incompetents performing poorly and then getting another gig somewhere else. As they say, you get promoted to your ultimate level of incompetence. Merely 15% of CEO hires are new hires so you just get recycled dross.

And this news has virtually no impact on mountain biking anyway. British cycling couldnt care less about us.

It's refreshingly nice people getting reprimanded for making stupid decisions.

British Cycling has nothing on what we have to deal with here, just ask competitors at the National Enduro Championships.

commental (Nov 1, 2022 at 2:08)
There should be an annual competition to see which sport governing body is the most corrupt and ineffective. We could have national and international categories. I think it would make for some nail bitingly close contests.

commental (Nov 1, 2022 at 1:58)
Yes, but you're forgetting that the previous sponsor was that completely benign banking organisation HSBC, who never did anything bad in the world, not ever.

DGWW (Oct 31, 2022 at 10:33)
Seems that the board actually understands why this is bad for the organization, unlike all of those 5 year old PB Straw Man commenters.

jaame (Oct 31, 2022 at 10:54)
@kokofosho: most real people with jobs and shit don't care that Shell is involved, because adults understand that nothing is free in the real world.

Rexuis-Twin (Oct 31, 2022 at 11:14)
@jaame: That's what's confusing for an outsider to this whole scandal. the stuff british politicians (and monarchs) have been getting caught doing seem way worse than partnering with a dubious company (nearly every multinational corporation that sponsors things have skeletons in their closet to some extent) and asking people to not ride for ten days (probably standard messaging for all large UK organizations during the nations period of mourning.

but I supppose politicians and monarchs are a protected class, above private citizens.

Or maybe there are worse things he doesn't want to see the light of day.

Whatever the case, who cares. Most people only care about the cycling itself, and understand that most cycling organizations are bullshit.

I had a good ride.