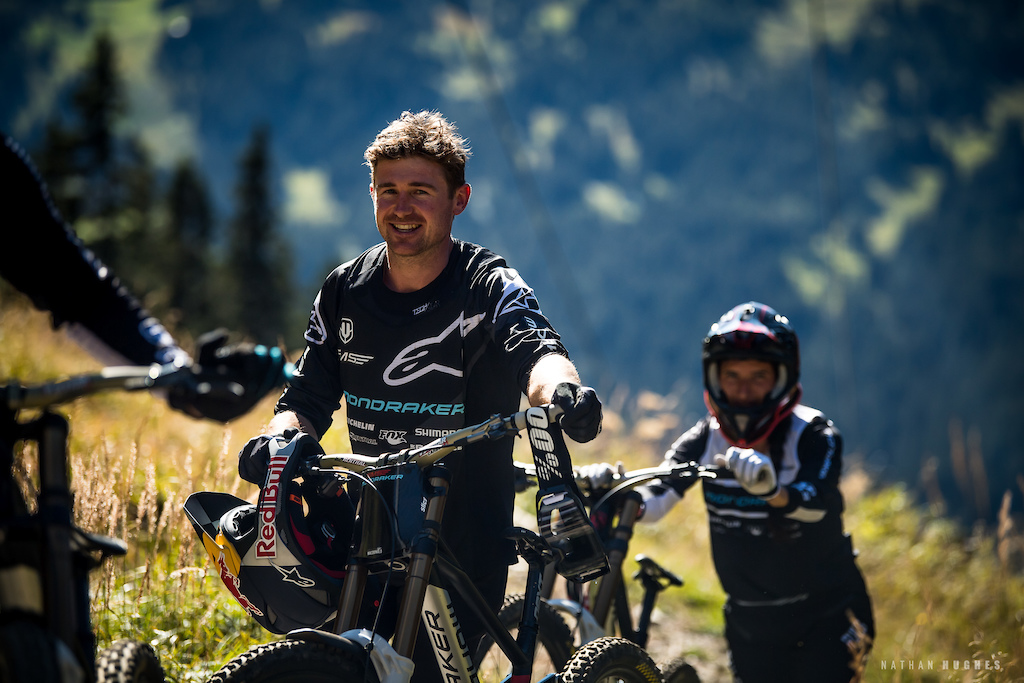 Brook Macdonald has announced on social media that he will be racing for at least another 3 years with the MS Mondraker team.

Brook returned to the MS Racing team in 2018 after a stint at GT Factory Racing. Brook had previously raced for the MS team back at the start of the decade and won his first World Cup with them at Val D'Isere in 2012 before moving onto Trek Factory Racing and then GT.

Brook made an instant impact on his return to Mondraker and qualified fastest at his first race back for the team in Losinj. He followed that up later that year with two podiums at Vallnord and La Bresse. The team also supported Brook through a broken back that saw him relearning to walk before returning to racing 12 months later at Crankworx Innsbruck last year.


Brook is currently racing in New Zealand's national series and we expect to see him back in World Cup action when (or if) the series kicks off in April in Maribor.

Jrtf (Feb 26, 2021 at 18:12)
Iv had my summum pro for 5 years obviously upgraded and parts changed here n there but she's still going strong.people wanna buy mondies because brook is a bad arse long before the spinal injury dude is a beast

jomacba (Feb 23, 2021 at 16:33)
Let's be honest, the guy hasn't really skipped a beat. Injury or not, he's a contender. Mandraker would have resigned him regardless.