Camille Balanche Signs With Dorval AM 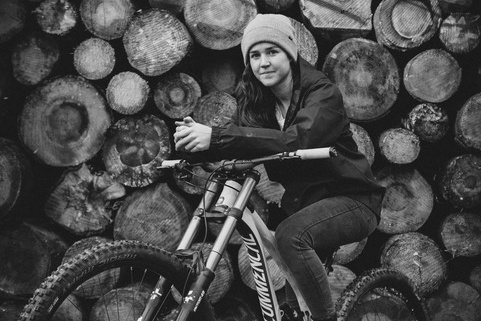 Photo: Julien Ledermann
Camille Balanche has today announced she is joining the Dorval AM team for 2020 and beyond.

Balanche raced as a privateer last year in her first full World Cup season and earned 2 podiums and a second-place at Crankworx Innsbruck. She becomes the third elite woman to join the Dorval AM team alongside Monika Hrastnik and Mariana Salazar.


It looks like Dorval are sticking with Commencal frames for another year with Fox suspension and Schwalbe tyres too. Expect a full team release in the New Year. 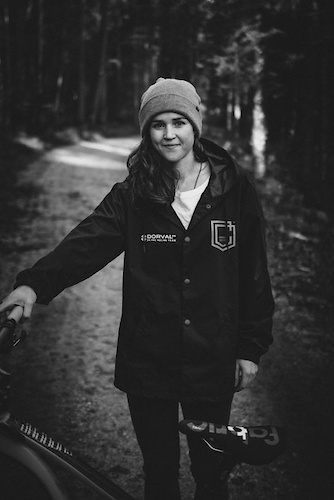 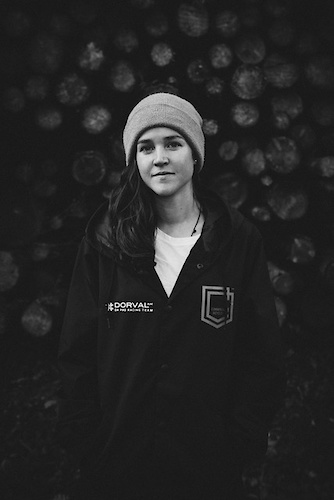 The Dorval am team announces the arrival of a new female rider for the 2020 season. Camille Balanche from Switzerland will be joining World Cup podium contenders Monika Hrastnik and Mariana Salazar. We are proud to be the only team on the World Cup circuit supporting three women elite. On the men’s side, it remains the same with the two French TOP 20 riders Baptiste Pierron and Benoit Coulanges.

Camille Balanche, 2019 European champion, completed her first World Cup season as seventh overall. With two podiums, 3rd in Val di Sole and 5th in Lenzerheide, her dedication as a privateer paid off. We are happy to give her the opportunity to be fully supported.

The Dorval am team is pointing in 4th of the UCI elite team ranking. The roster is growing every year and we are excited to start the 2020 season with a new rider and some added sponsors.

clemson (Dec 24, 2019 at 11:33)
@endurocat: take a note for what ? Not many brands out there who support more female cycle athletes than Trek .....from a own pro tour woman team, cyclocross , xc, enduro team and even a freerider like casey brown....

Whipperman (Dec 23, 2019 at 23:18)
Dorval has 3 top level girls and then you have Spe and Santa cruz that say there aren't enough of them at comptetitive level to justify having one.

sexley (Dec 23, 2019 at 9:15)
Is this the same racer that posed with the team Specialized mechanic on social media?

flop (Dec 23, 2019 at 13:59)
Screen shot quality or not... That's the introduction a professional racer gets... Good lord lets hope they didn't blow the teams budget on this press release.

Mntneer (Dec 23, 2019 at 21:42)
Did you see their team photo before last season? Dorval obviously isn't spending any money on these photos

caste1200 (Dec 24, 2019 at 4:48)
@Mntneer: chill your balls dude haha this article wasn't written by dorval and photos are screenshots from intagram... camille is an awesome racer and no needs for a fancy article to introduce her, you already know who she is and you'll keep seeing her on podiums

RichardHulton (Dec 24, 2019 at 8:58)
Nice work Dorval AM! DH needs more teams like this!
Below threshold threads are hidden

grntnckl (Dec 23, 2019 at 9:40)
Is this Dorval Asset Management? So these world class riders are only seen as financial assets?

warmerdamj (Dec 23, 2019 at 10:01)
What do you think pro athletes are picked up so the sponsors and team owners have new friends?

Loki87 (Dec 23, 2019 at 11:50)
What else would they be?
You think companies do sponsoring out of the goodness of their hearts?
It's actually great to see companies from outside the industry show interest in investing into the sport, so this is actually a good thing.