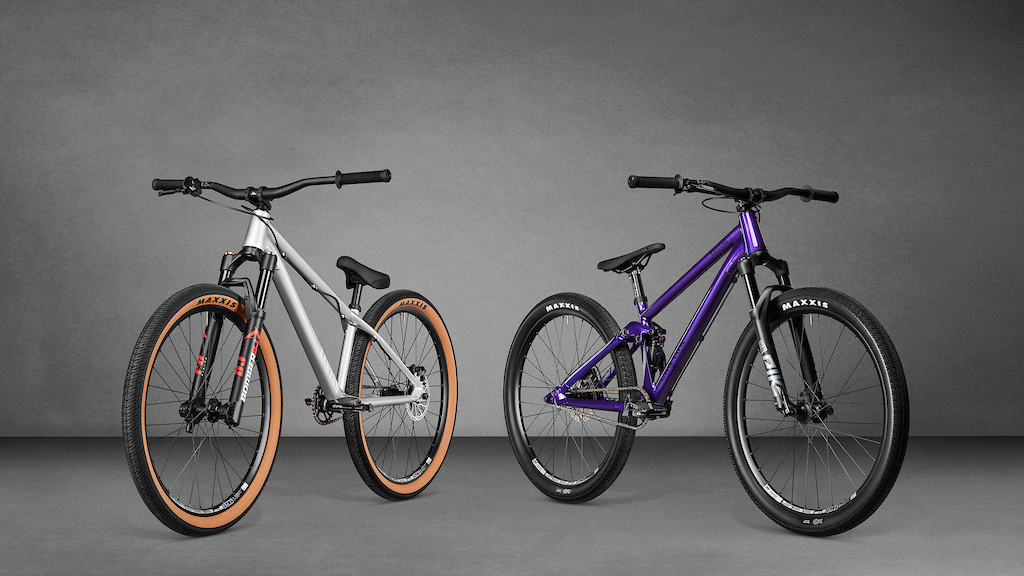 Canyon has launched its 2022 Stitched range with two hardtails and a full-suspension dirt jump bike.

For 2022 Canyon is offering three options for dirt jumps riders with the Stitched 360, Pro and 720 bikes. Each bike in the range uses an aluminum frame with an oversized BB junction for increased strength. The Stitched frame is given the same frame classification as Canyon's DH bikes. 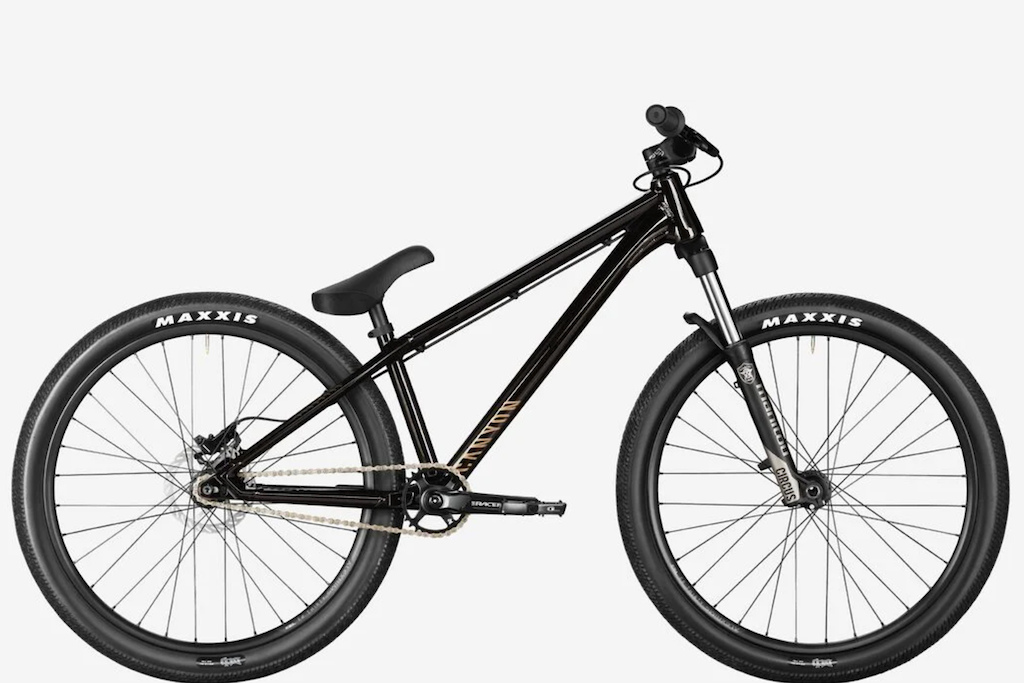 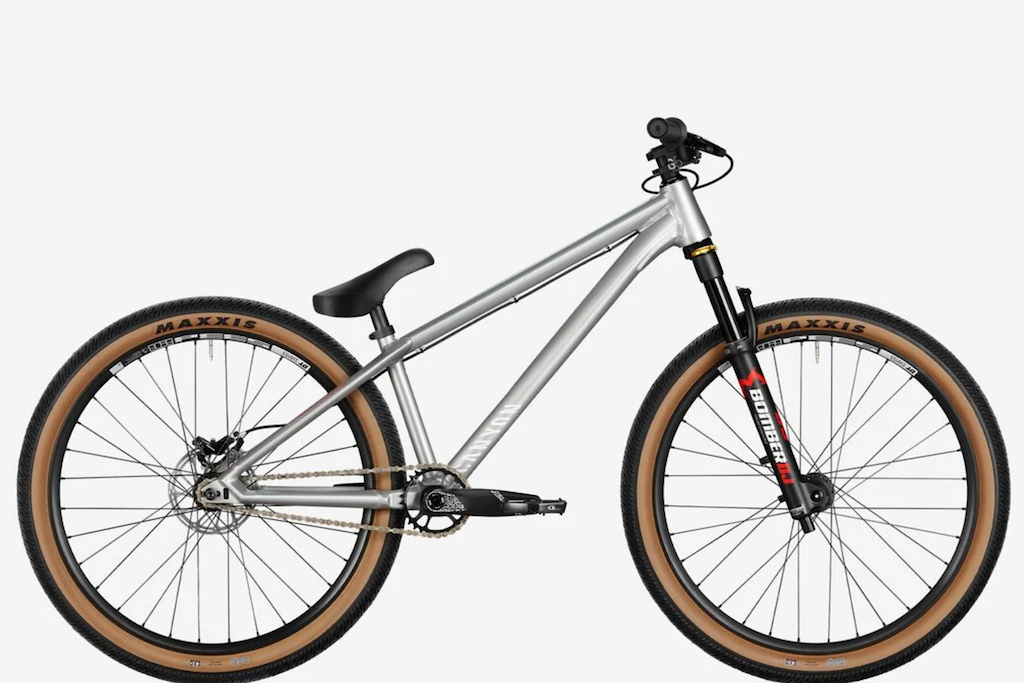 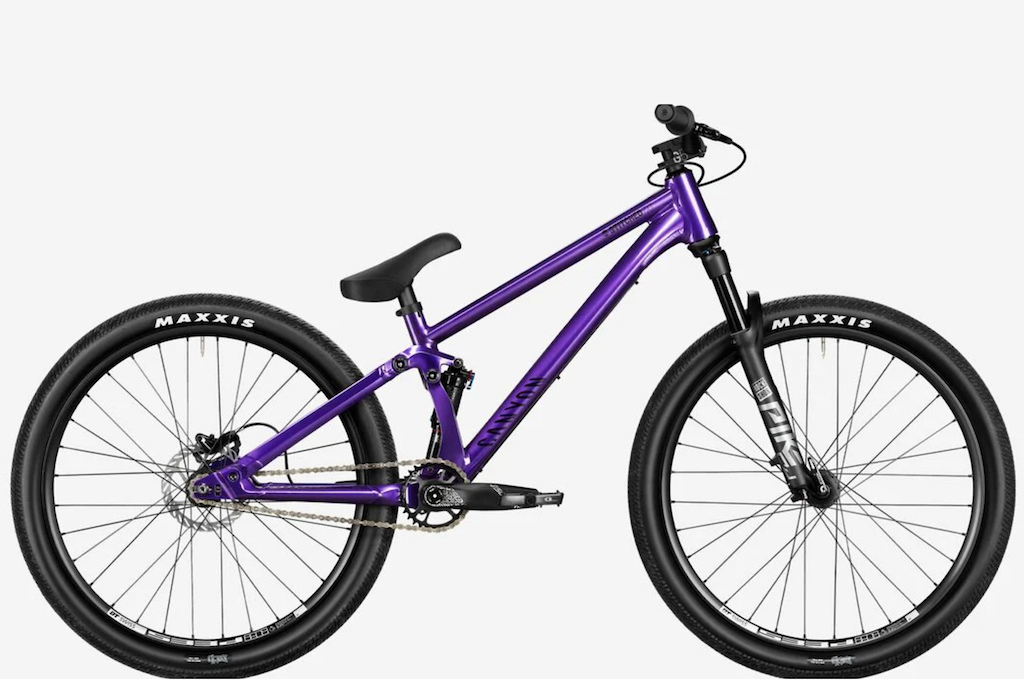 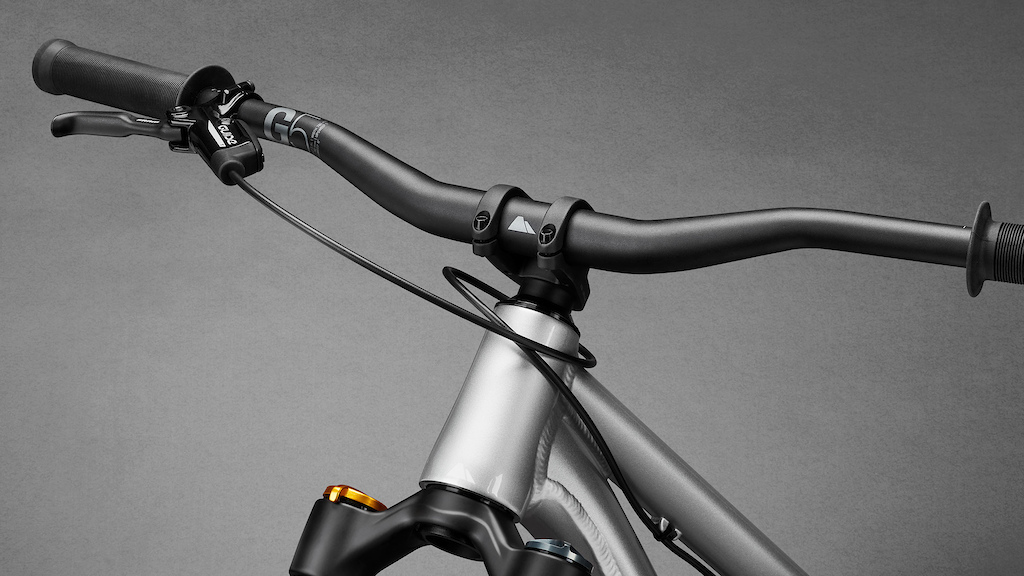 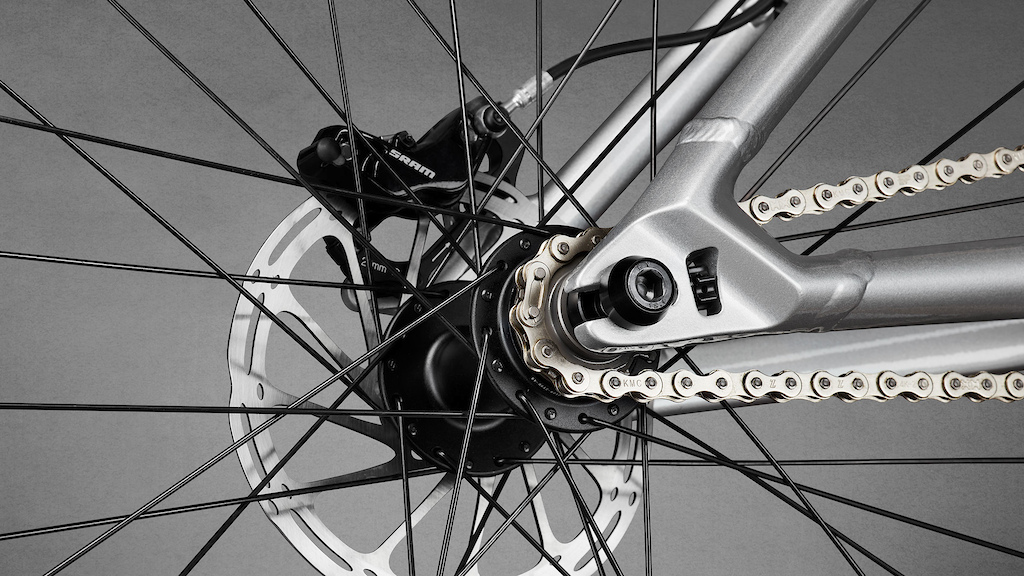 Pinkbike is Reddit for mountain bikers. Nothing gets old on pinkbike

mhoshal (Oct 31, 2021 at 8:49)
@notoutsideceo: I'd say the Humper is the dude that has nothing better to do in his day then hang out on pinkbike making fake accounts just so they can say the next "witty" comment they can think of. But hey we all got our own opinions..

AidanWilson (Oct 28, 2021 at 7:58)
every fibre of my body wants a stitched 720 just to gather dust in the garage because i'll never be good enough to use it properly.

transam711 (Oct 28, 2021 at 8:31)
I fell into slopestyle-bike hype back 10 years ago when I was in high school and built up a Corsair Konig (right before Cam Zink won Crankworx on the same frame). I definitely wasn't good enough to use it properly but it was still a really fun little bike for jump trails at bike parks and flowy stuff. As an adult I'd just say to build up a rowdy 27.5 trail bike if that's what you want though, size down a Marin Rift Zone or a Ibis Mojo and it'll be 90% as much fun and 1000x more useful than a dedicated slope bike.

jomacba (Oct 28, 2021 at 9:04)
Who said you need to be "good enough". There is something pure and fun about DJ and slope bikes. I built up a POS dj bike about 5 years back, and last year decided to build a Chromag Monk dream build. It gets ridden maybe a dozen times a season. I would consider myself to be a below average dirt jumper, but last summer learned to do 360°s... to an airbag of course, but nonetheless it was super fun. I use it more now at a local pump track just for some fun cardio with the kids, or walking the dog. I do not regret the purchase.

transam711 (Oct 28, 2021 at 9:16)
@jomacba: I'm just talking "good enough" to justify the dual sus DJ/slope bike though. For the vast majority of riders a hardtail will work better (mainly for pumptracks) and be quite a bit cheaper, that's all I'm saying. I would much rather have a hardtail + a short travel trail bike nowadays than a dual suspension slopestyle bike.

taldfind (Oct 28, 2021 at 9:36)
I really don't understand the whole idea of justifying the purchase of any mountain bike. When looking to buy any bike (DH, Enduro, Trail, Slopestyle, Fat, Recumbant, ect) there are only three valid questions.
1. Do I want it?
2. Can I afford it?
3. Is it the way I am most excited about spending this money?

If you answer yes to all three questions then you get the bike. Skill, local terrain, frequency of use really aren't important factors. Mountain bike are meant to be fun, so get the bike(s) that are in your budget that you believe will give you the biggest smile.

adrennan (Oct 28, 2021 at 9:53)
I used to have a transition triple that was upforked a little and had maxxis griffin dh tires. that thing was SICK on the jumps at lift-served parks.

"4. Do I have the space in my shed to keep it without it being a nuisance when I want to access one of my other bikes/kayaks/climbing gear/power tools/workbench etc?"

jomacba (Oct 29, 2021 at 11:29)
@taldfind: Let's be honest here, the ONLY thing that is the issue for most of us is the budget. Very few are fortunate enough to not have that be a problem.

Darwin66 (Oct 30, 2021 at 22:36)
@jomacba: Exactly. Got myself a nice kona shonky a while back. After a year of very occasional dirt jumping I just about make my way over the double black line at my local park, and I can only really do these janky tabletop things. Still love my dj bike, probably gonna have it forever, and i would never give it up.

skidrumr (Oct 28, 2021 at 11:10)
I was looking at Canyon and Polygon for a slopestyle/dj this time last year, but it was a bikeless wasteland. Ended up scoring an '18 NS Soda store display bike from a dealer in Canada, still had the pricetag on it. More bike than I really need but fun AF and after putting gears on it my daily driver now. Super glad I didn't give up looking

Theysayivebeentheone (Oct 28, 2021 at 9:15)
That’s pretty cool that they still investing and innovating these products!!