When we introduced the new Slayer back in August, we released “Oscillation” featuring Thomas Vanderham, Rémi Gauvin, and Carson Storch. That video showed the three riders tackling the dry and dusty trails in of BC’s interior, the wet and rooty trails on Vancouver Island, and the big moves and lines of Virgin, Utah. From that shoot, we shot enough footage to cut together three raw videos in a mix of the best clips and never before seen footage. One for each rider in the locations they helped choose.

For Carson’s section we went to Virgin, Utah, known for its massive features and big mountain lines. This project was shot in the spring, which gave Carson a chance to put his tires in the dirt a few months before this year’s Red Bull Rampage. 2019 marked Carson’s 6th year competing at Rampage, and in that time, he’s stomped some massive spins, drops, and unique features. For this project he wanted to push it outside of a contest environment and land switch spins, flip combo’s, and fresh lines on a brand-new bike. 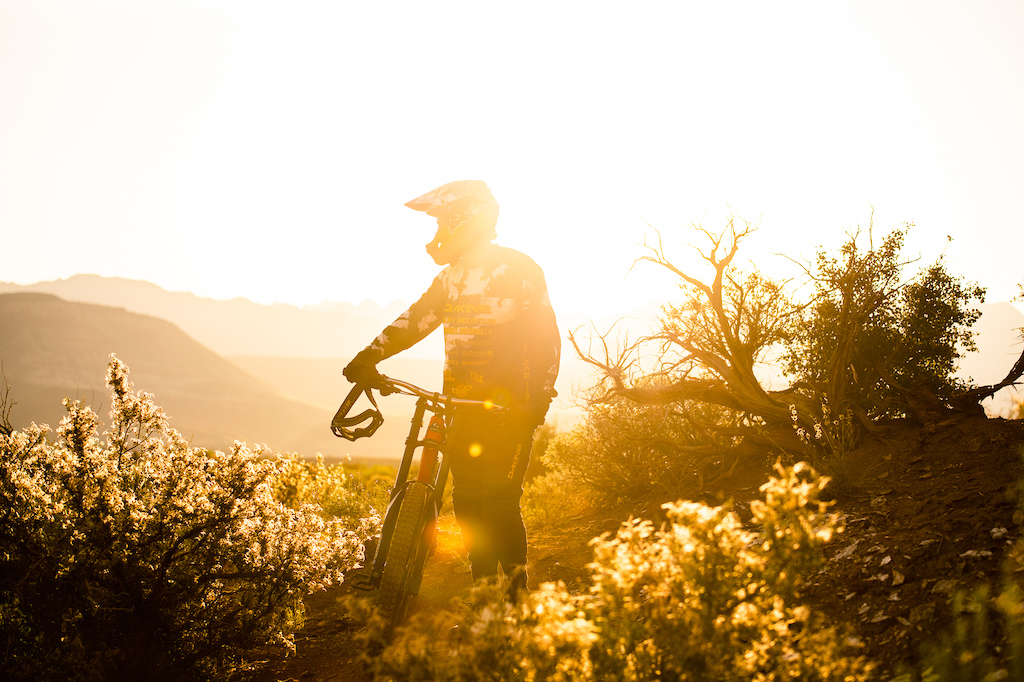 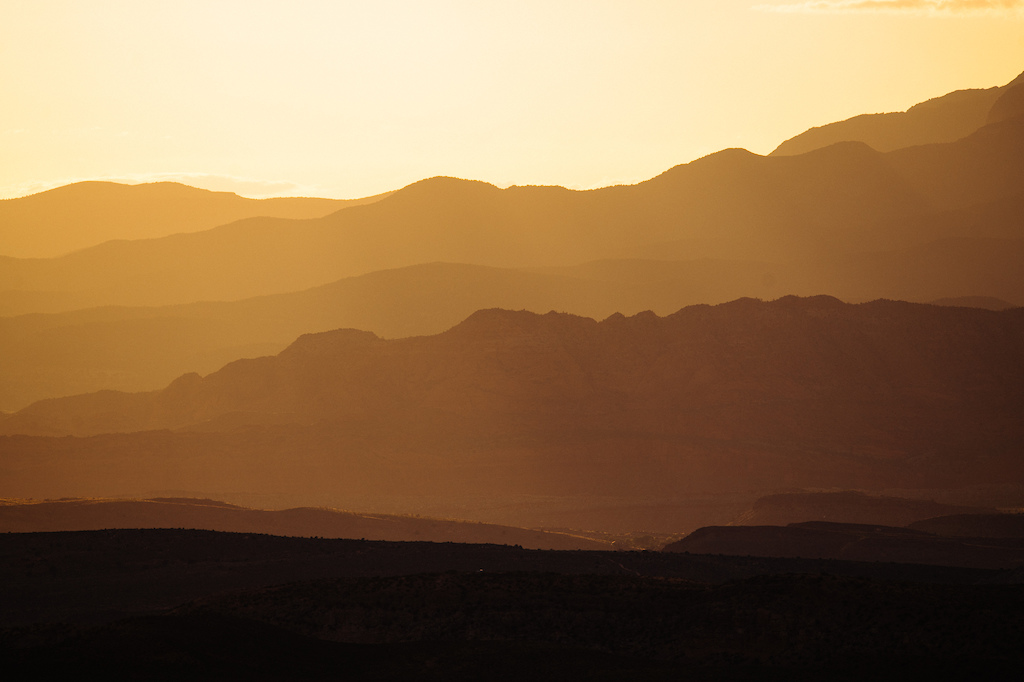 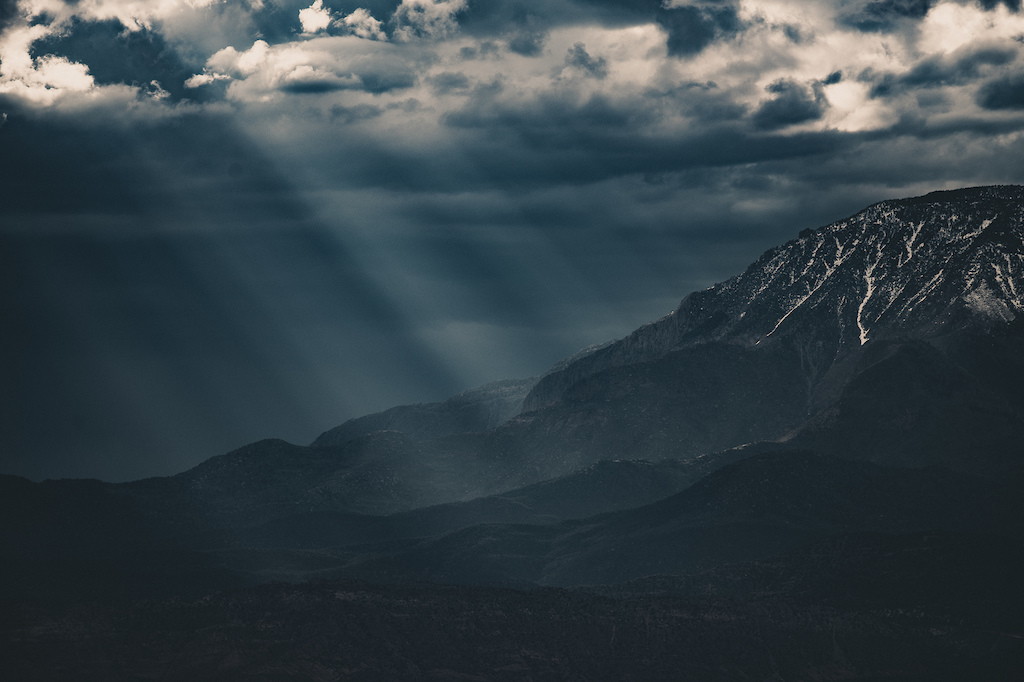 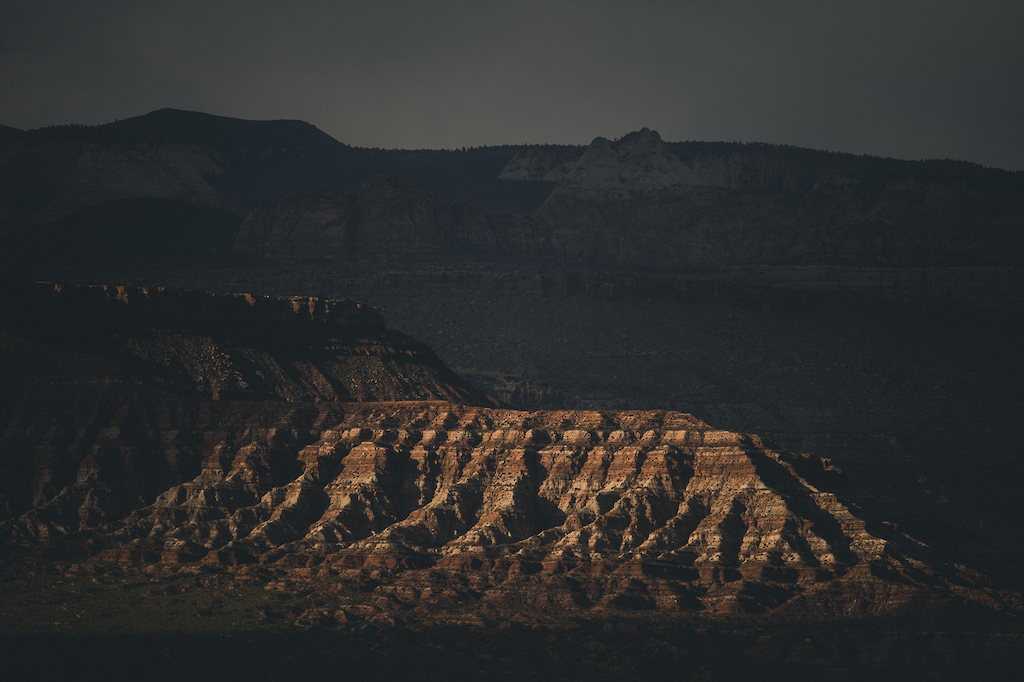 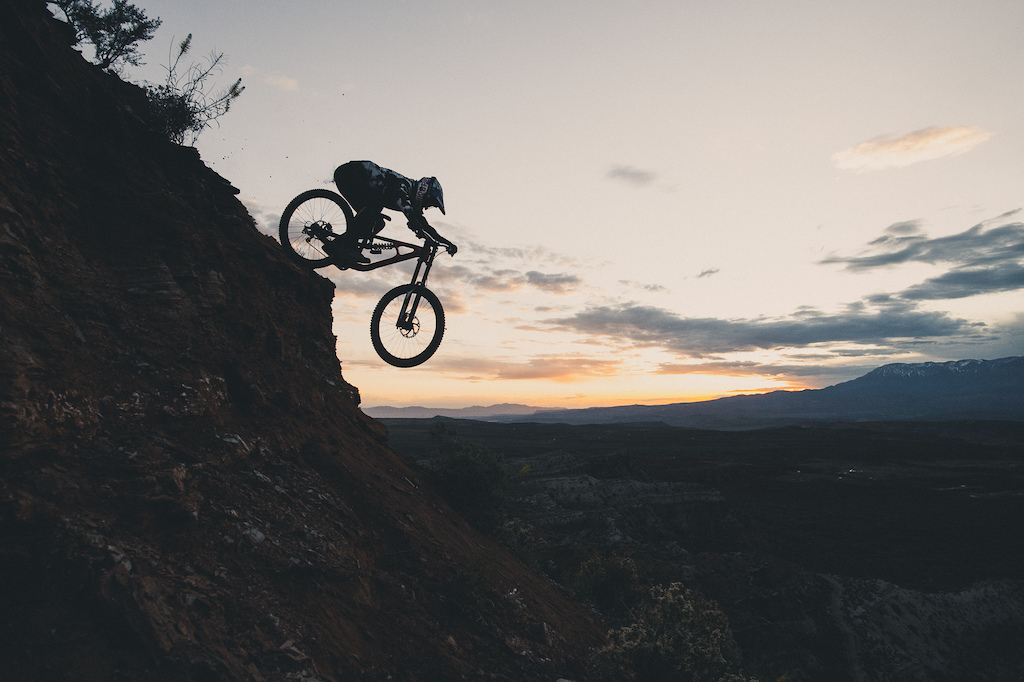 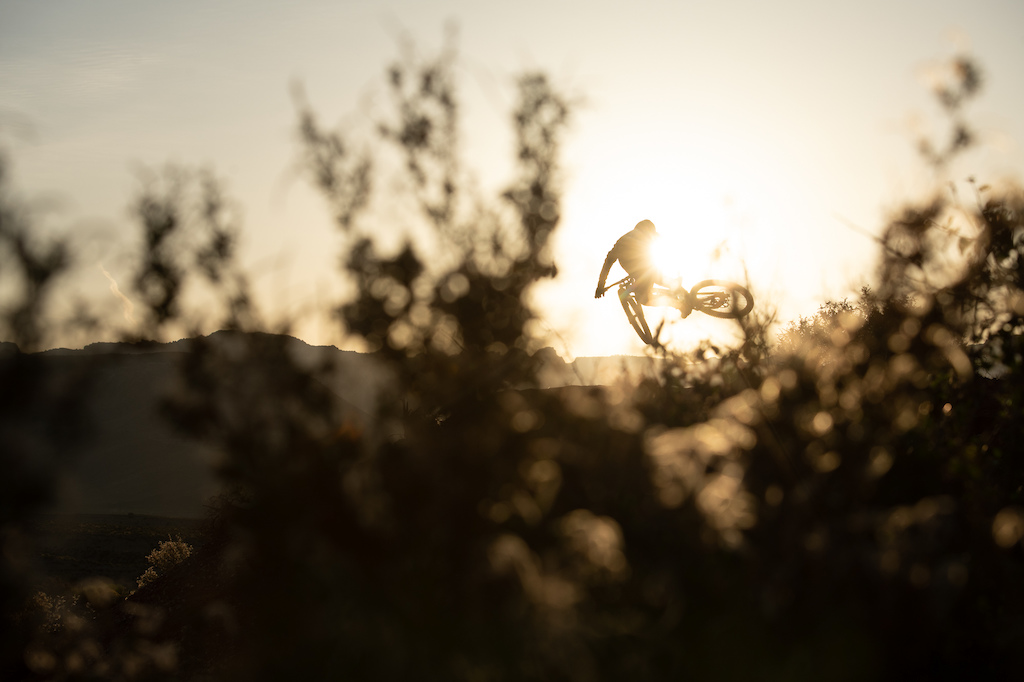 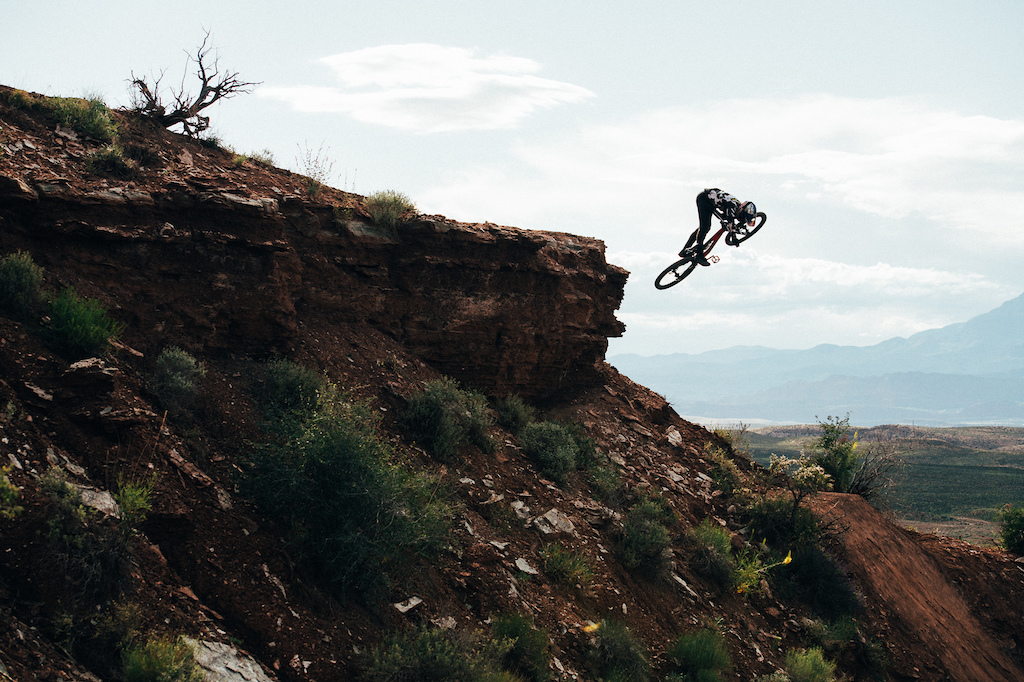 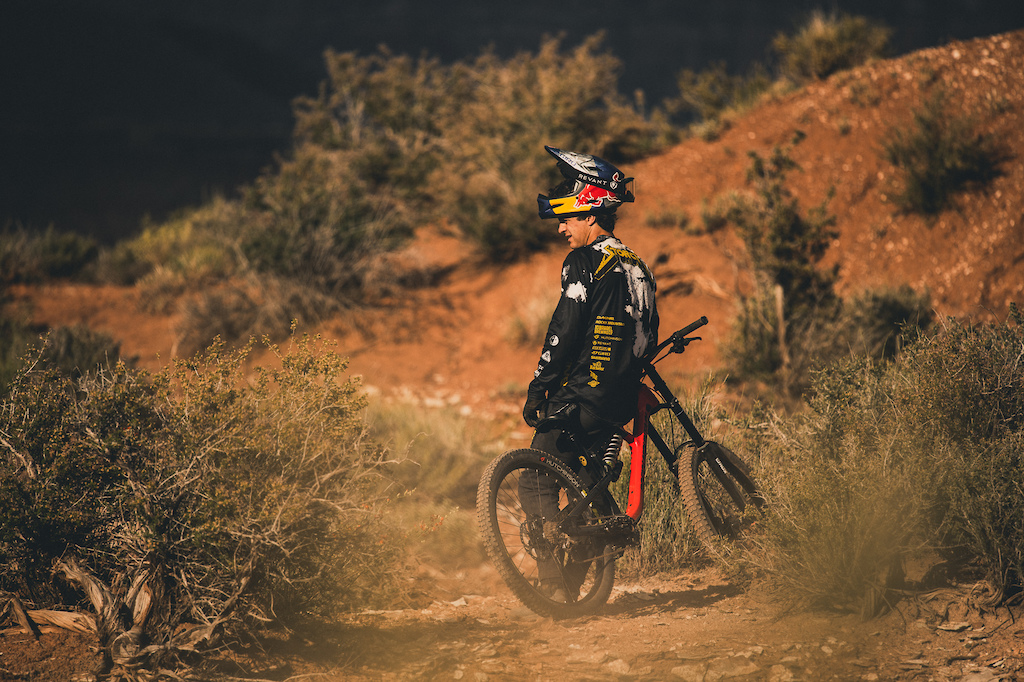 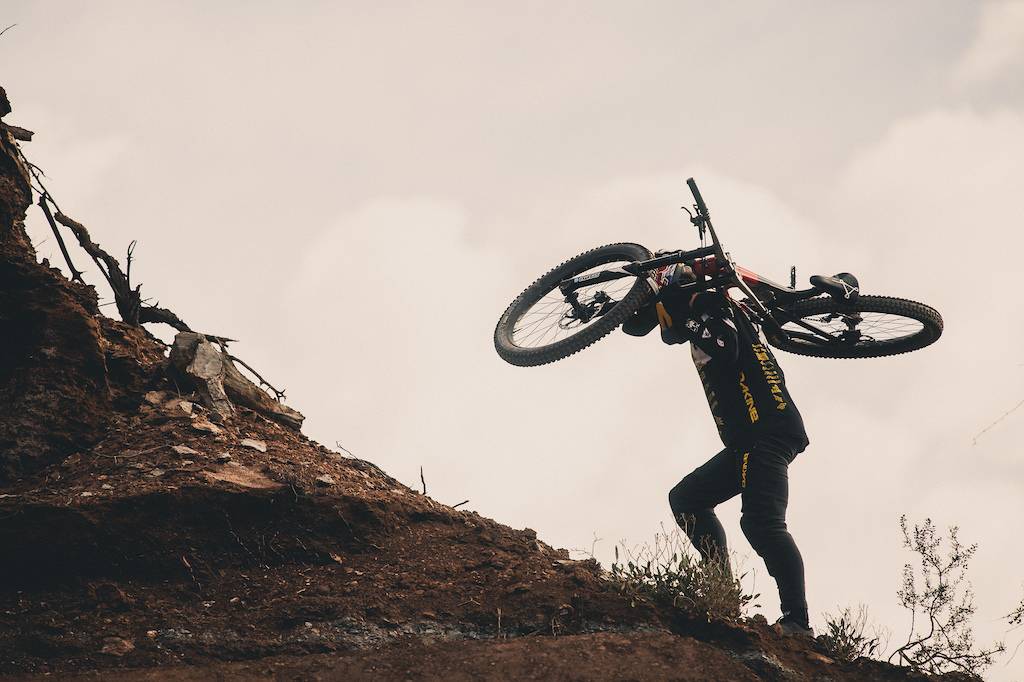 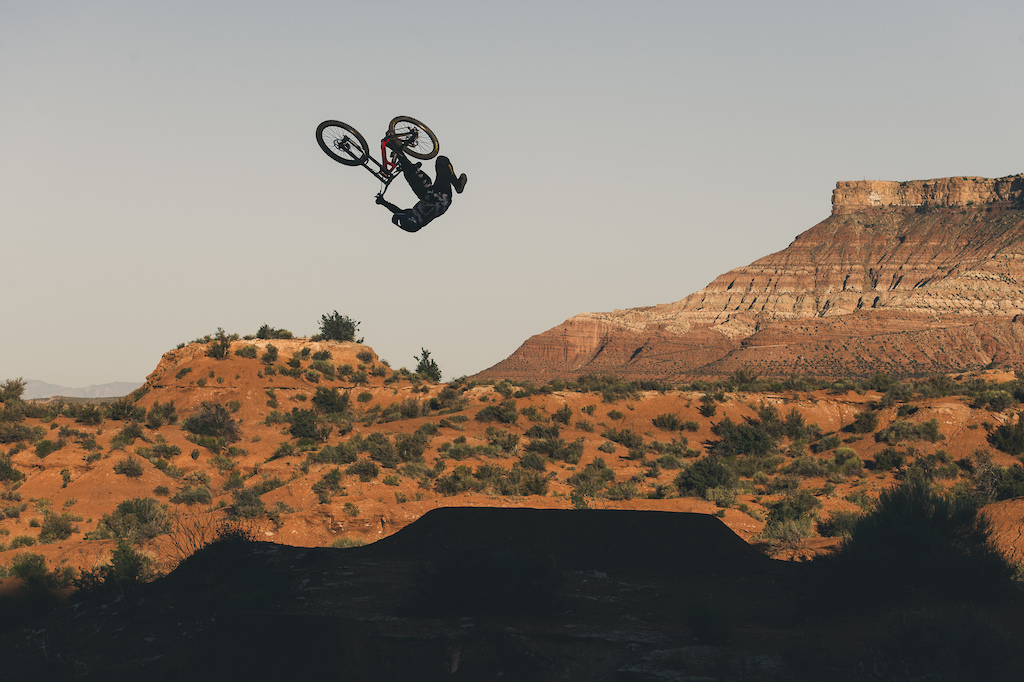 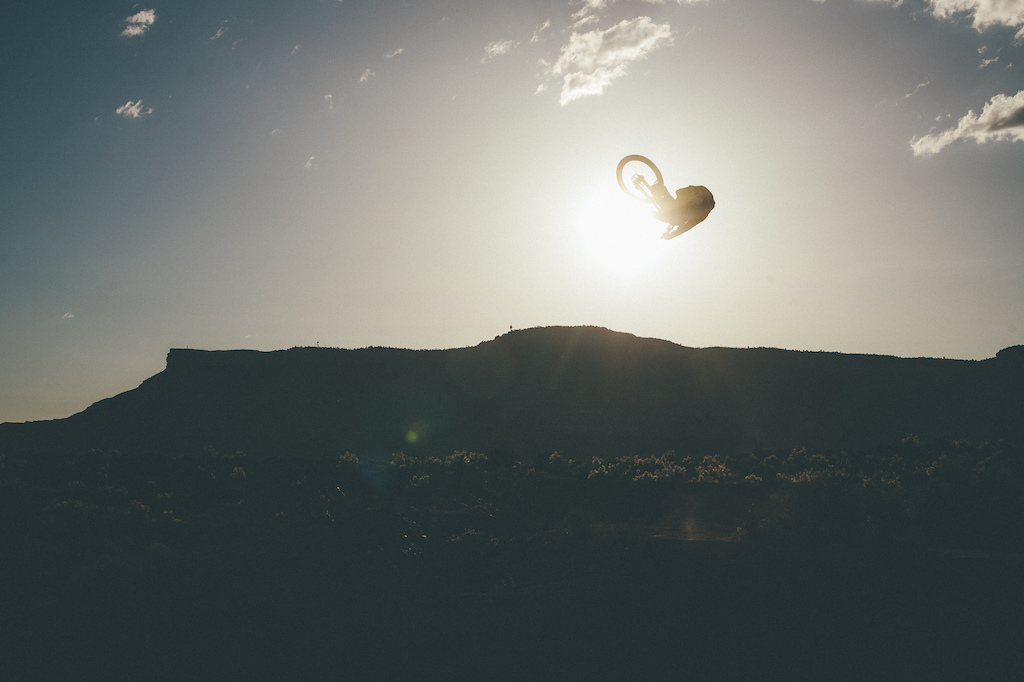 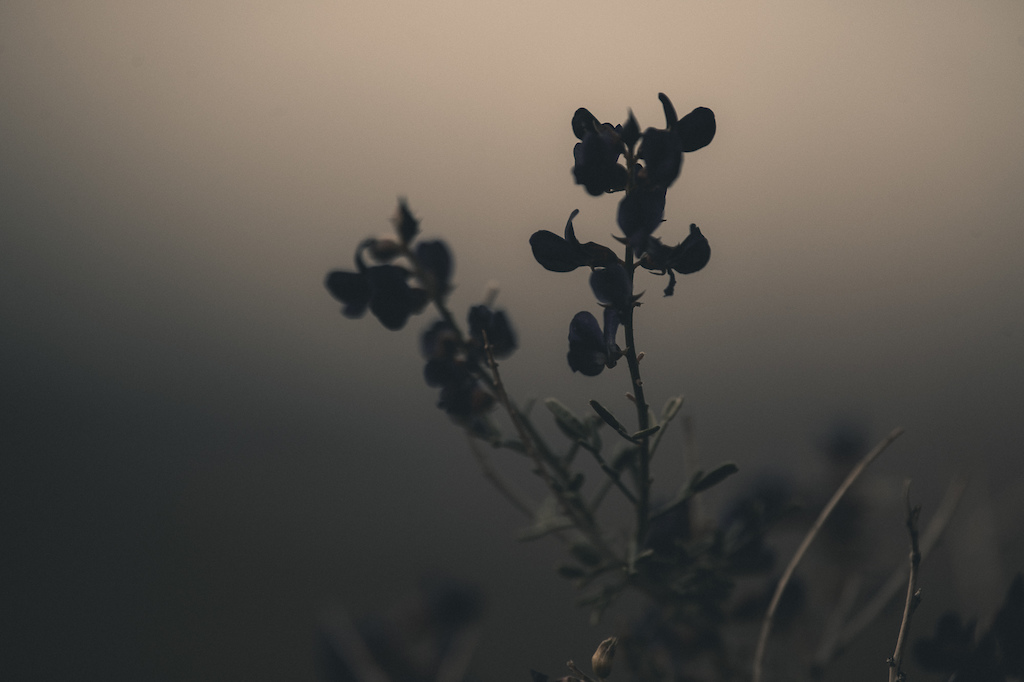 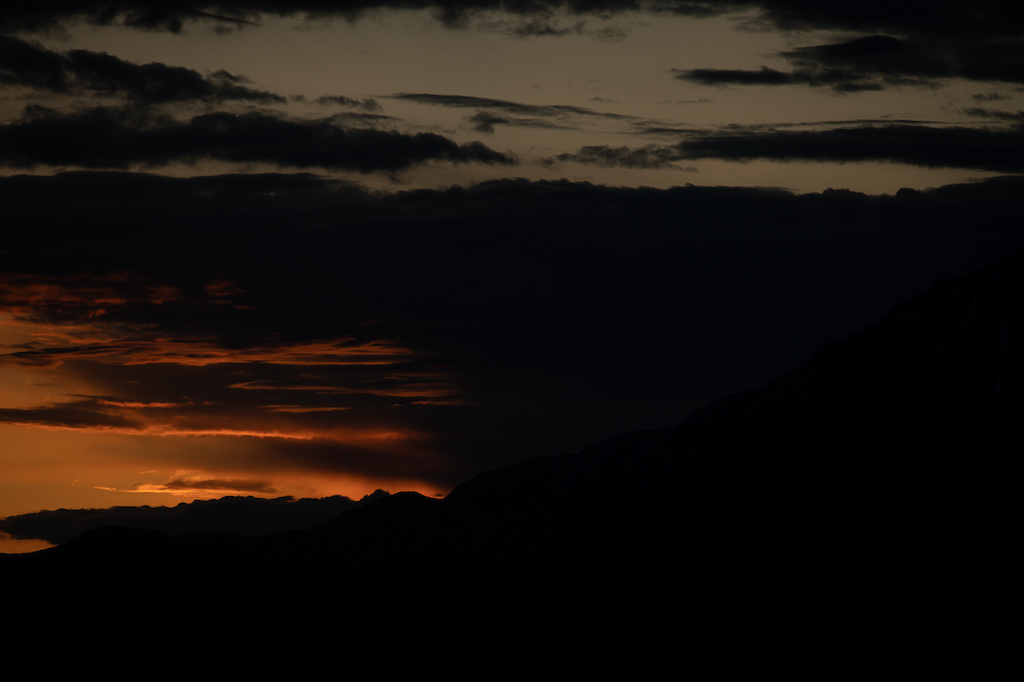 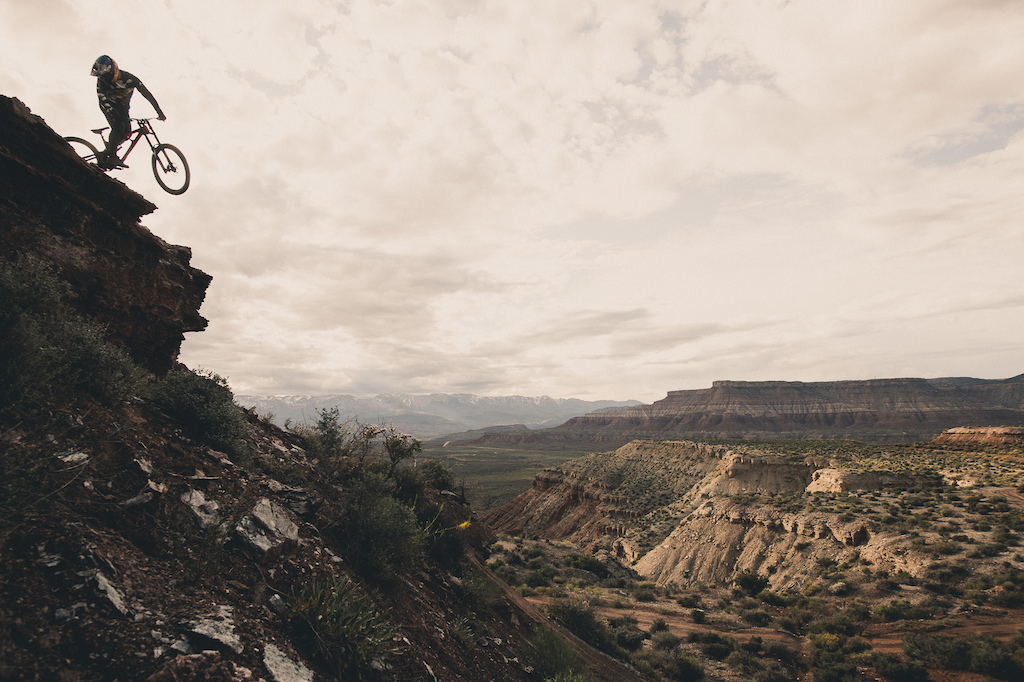 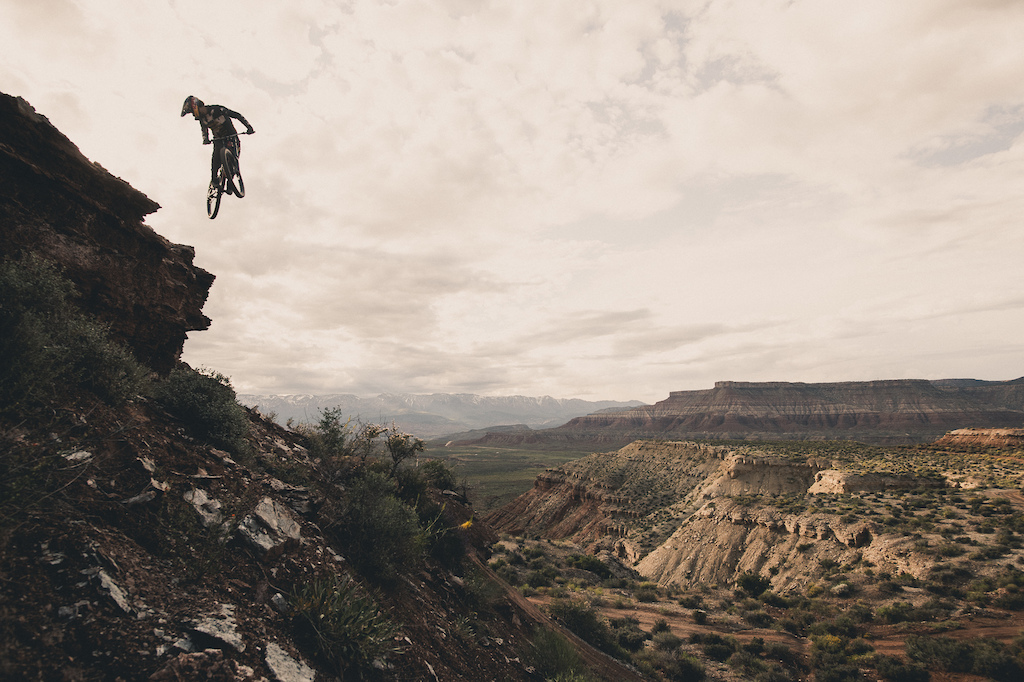 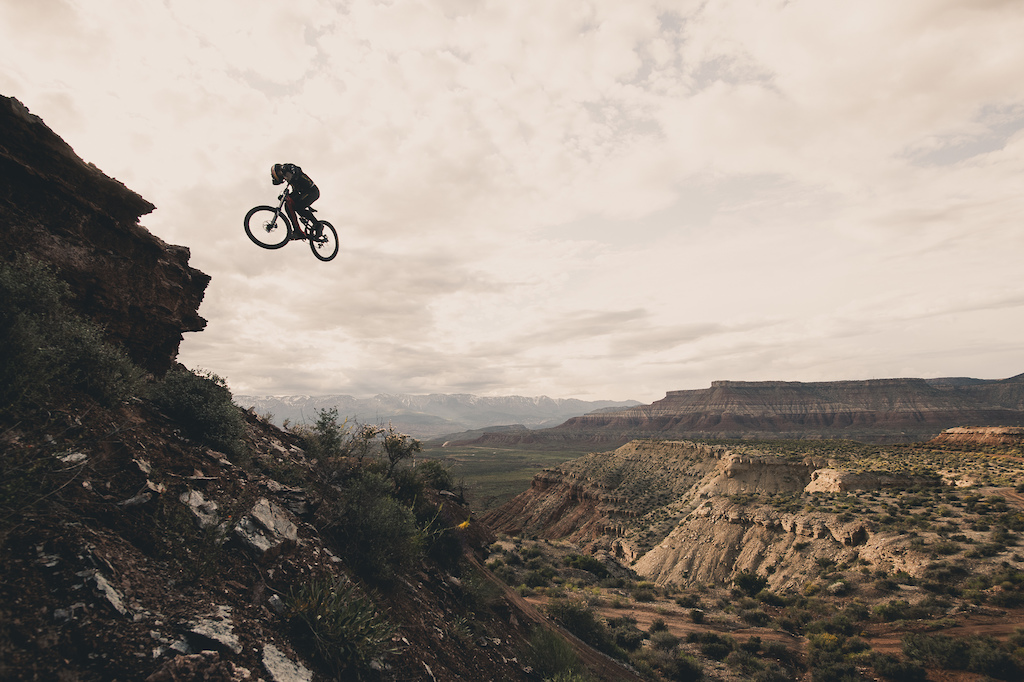 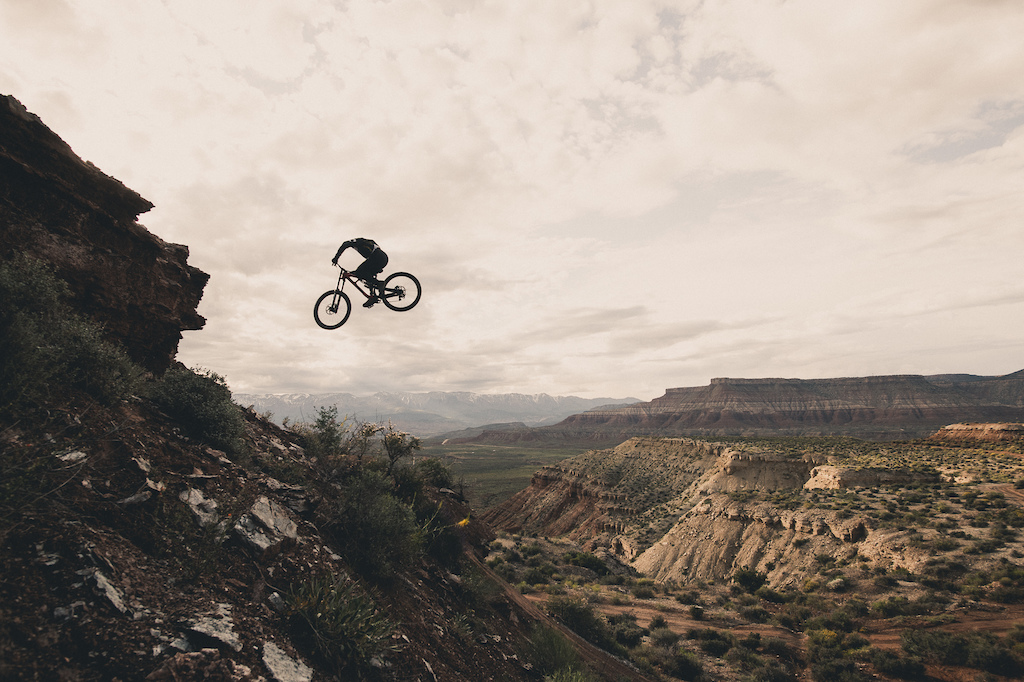 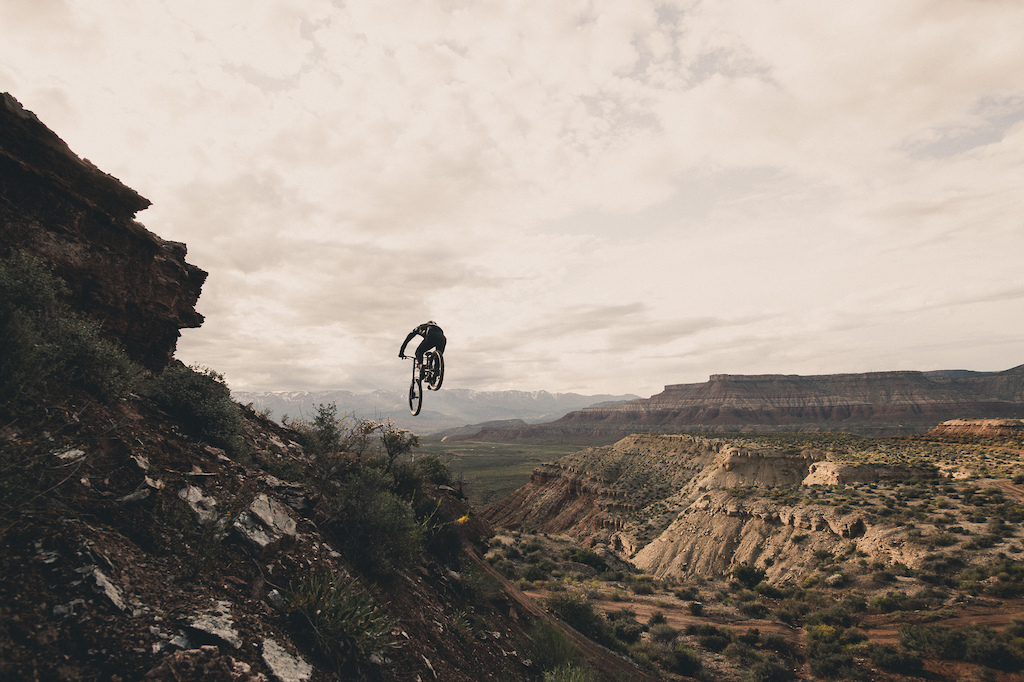 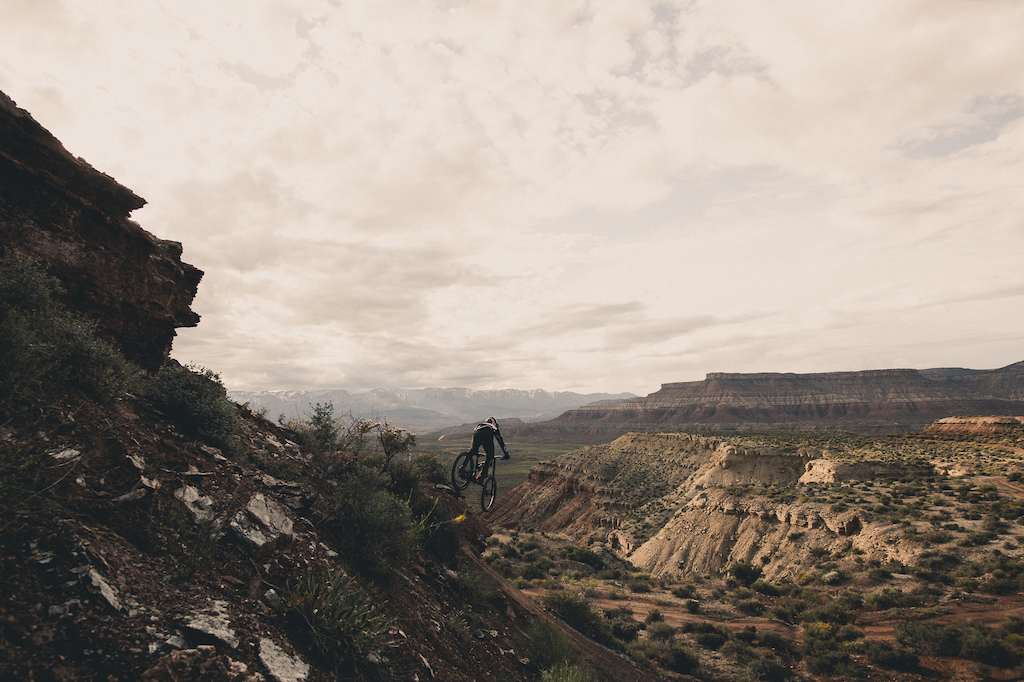 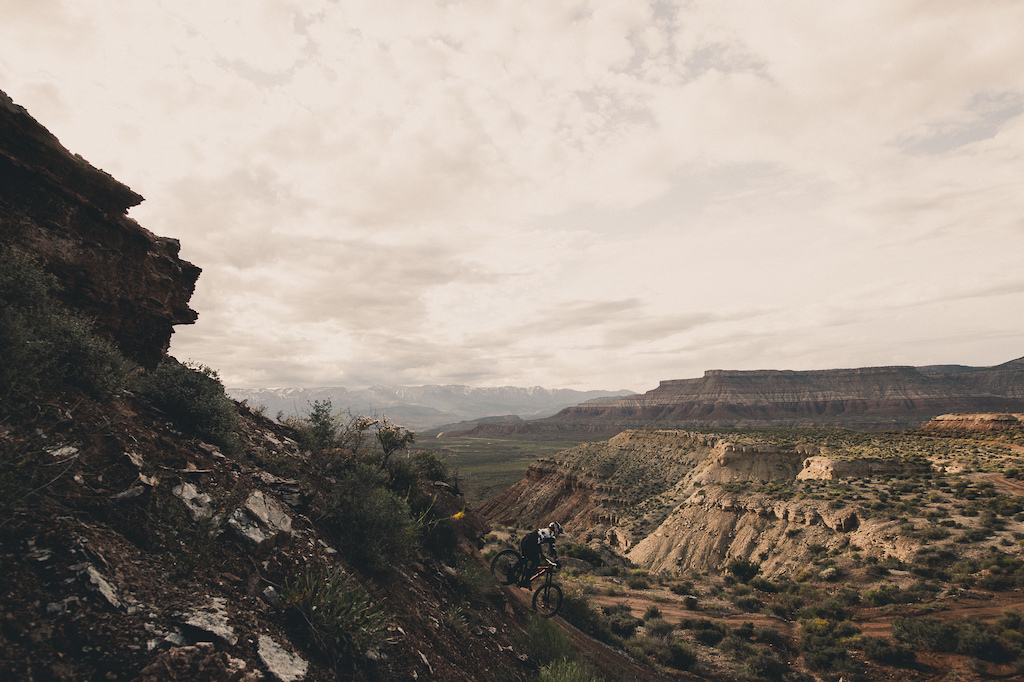 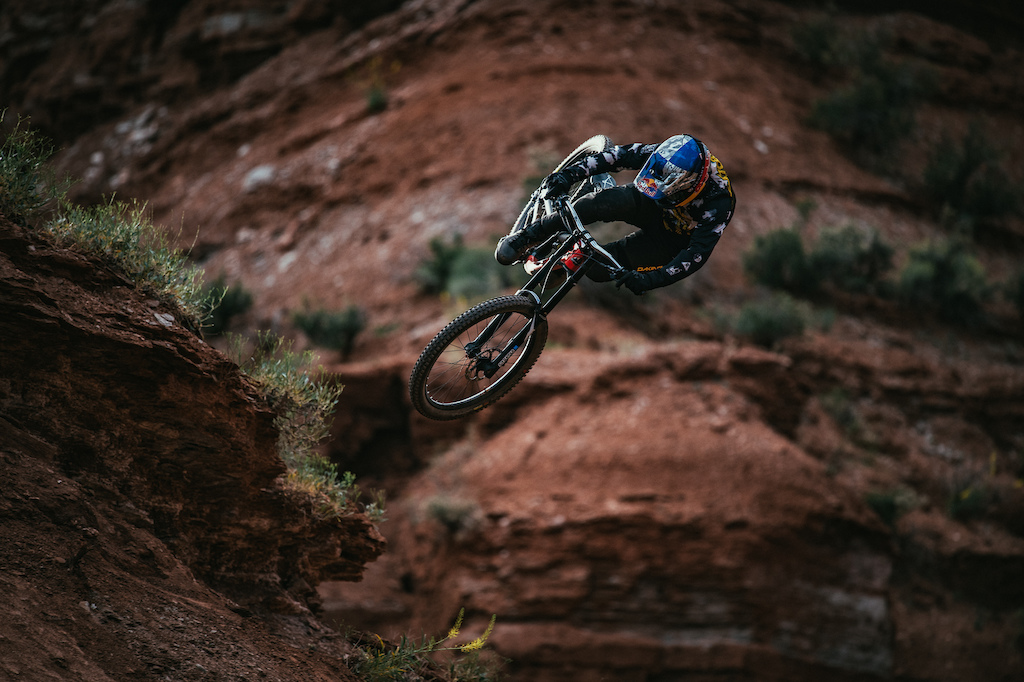 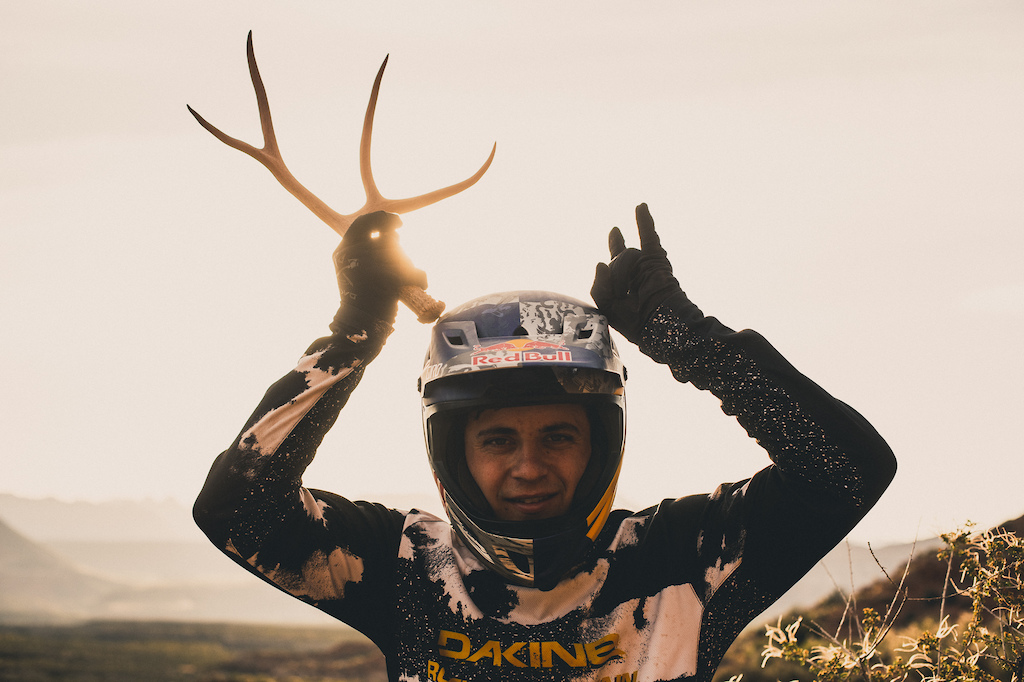 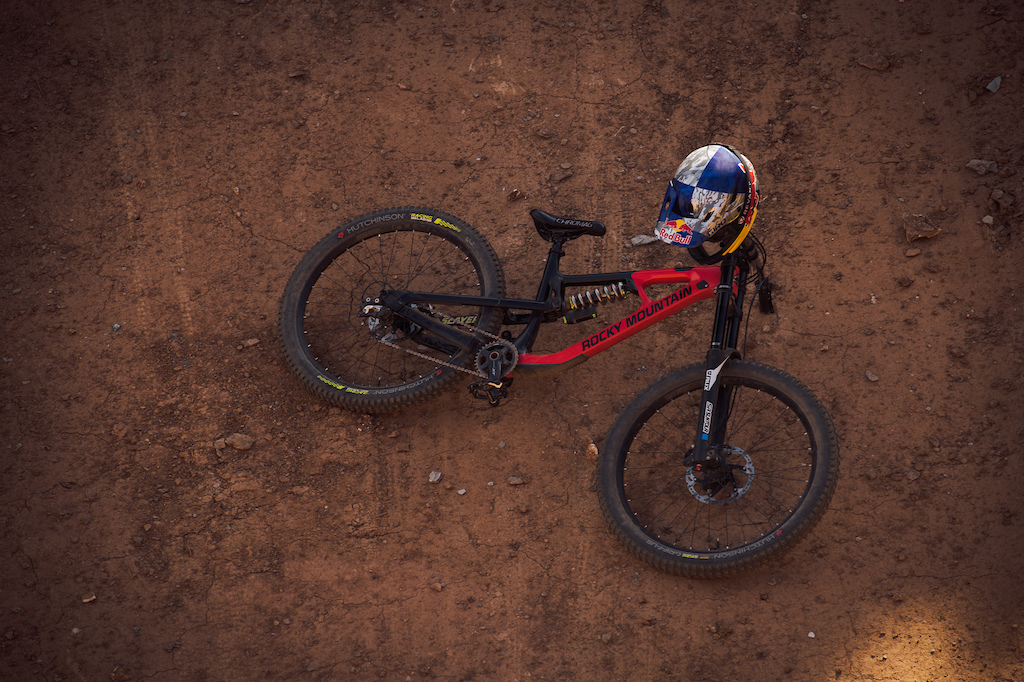 greg1 (Dec 4, 2019 at 9:54)
Sweet riding and no giant inflatable snake popped out after landing a 3 drop. Was gutted for Carson at Rampage. He was looking so confident and comfortable on his line.

zmums (Dec 4, 2019 at 17:09)
Super rad vid and burly riding. But to me a raw video means no slow mo, and just fast heavy riding. Kinda tired of all edits without sound being called “RAW”

Also what ever happened to that Halloween-themed Slayer release video?

endlessblockades (Dec 4, 2019 at 10:26)
This is dope. Very few comments because there is nothing to argue about.

McArdle (Dec 5, 2019 at 13:19)
Sick edit, just right to keep me interested and and even better without any shite rock music over the top!!

sosburn (Dec 4, 2019 at 11:17)
Suntour don't offer a coil shock so i think the they allow riders to run whatever coil shock they'd like, while using their forks.