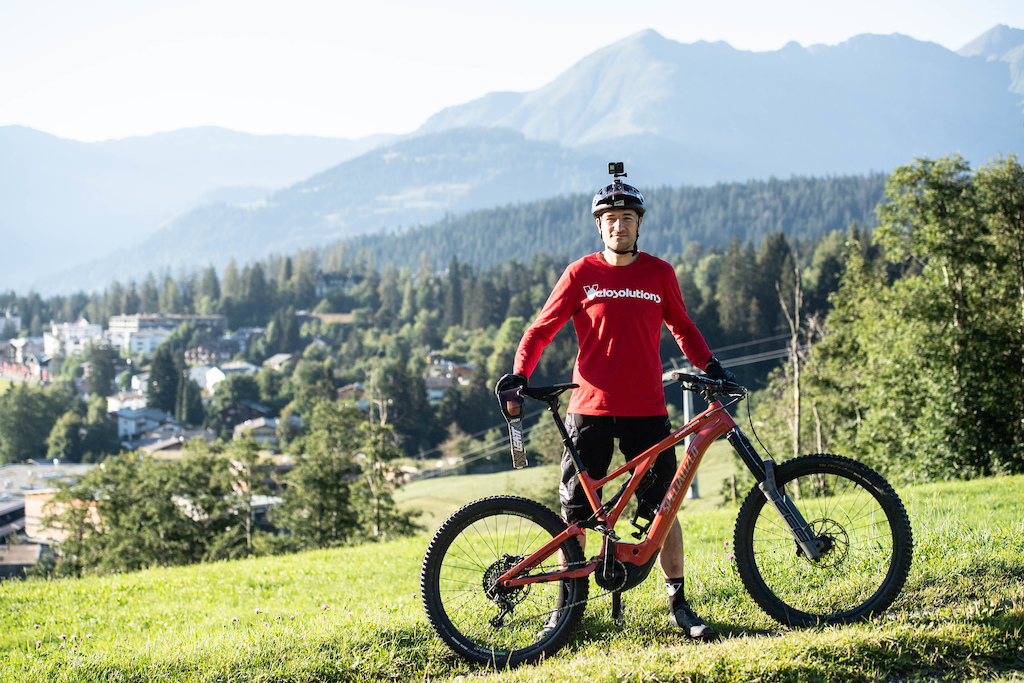 On Monday 10 August, Claudio will be attempting his own version of everesting: The Keneveresting. He will try to climb the Crap Sogn Gion and descend the Never End Trail in Laax 8 times in 8 hours with his Kenevo.

The Crap Sogn Gion is the main mountain of the famous ski resort of Laax and the Never End Trail is the infamous, brutally long Downhill track which Claudio won his first Swiss national downhill title on in 1999.

Fans can make him ride even longer by donating for the next #pumpforpeace project! If we hit the $8848 mark within the 8 hours - Claudio will keep riding for more to make that next project a reality. Can he do it more than 8 times? You can force him to keep going! All funds raised will either be donated to support feeding schemes in and around our existing #pumpforpeace tracks to support communities that have been severely impacted by the current international health crisis or, towards launching the next #pumpforpeace project in either Nepal, Guatemala, South Africa, Ethiopia, Morocco or Spain. 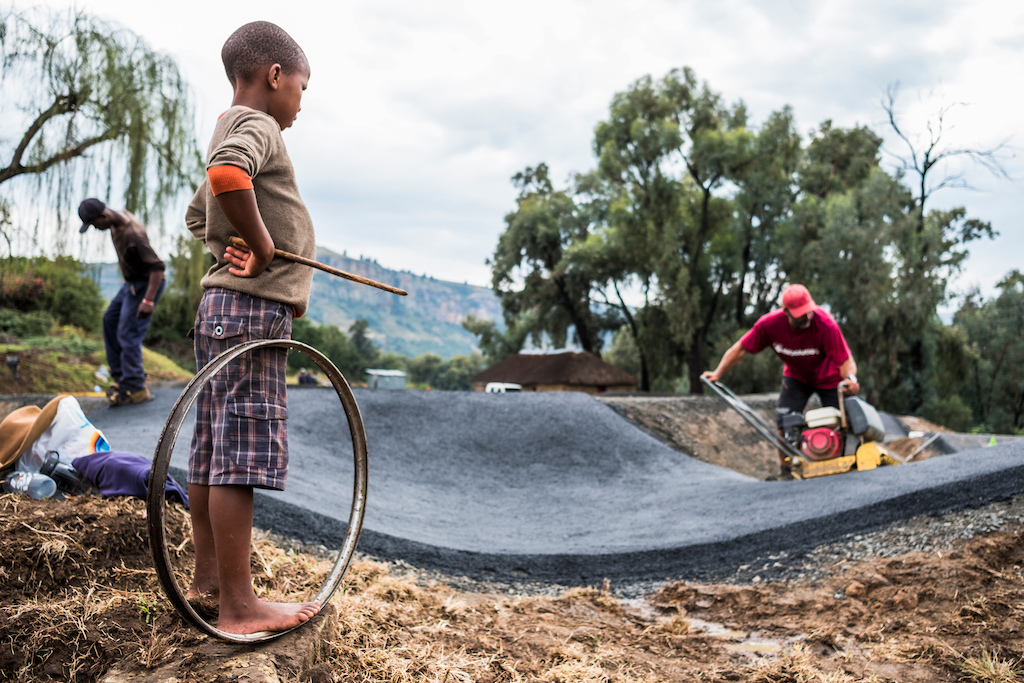 The concept of everesting

Pick any hill, anywhere in the world and climb it as many times as needed to reach 8848m of vertical climbing - the equivalent height of Mt Everest.

Claudio will push himself and his Kenevo to the absolute limit by climbing the Crap Sogn Gion and descending the Never End Trail at least 8 times in 8 hours, which would result in 9000 vertical meters (29500feet) of climbing and redescending, meaning he’ll be riding up and down Mount Everest in less than 8 hours, despite not being an endurance athlete at all.

The biggest challenge might or might not be pedalling up to the peak 8 times, but it will certainly be a big challenge to hold on to the handlebars on a brutally long downhill track 8 times and doing all of it in 8 hours.

This is the plan:

- Start of the first run is at 6 am
- Climbing the Crap Sogn Gion from 1090m to 2215m, meaning 1125 vertical meters of climbing in 35minutes.
- Descending the Never End Trail back down in 15 minutes.
- Battery Swap, Bike Check, Drink, eat
- Repeat until you’ve reached the Keneverest or even longer!

Why on a Kenevo:

Claudio basically just needed to find a reason to get away from his computer and ride his bike, - but while doing so, why not try to set a record for others to challenge and find out what’s possible for a non-endurance athlete on an ebike and at the same time raise funds for new projects and supporting feeding schemes around the world for #pumpforpeace?

Get involved! Head over to pumpforpeace.com and donate to keep Claudio riding on 10 August! 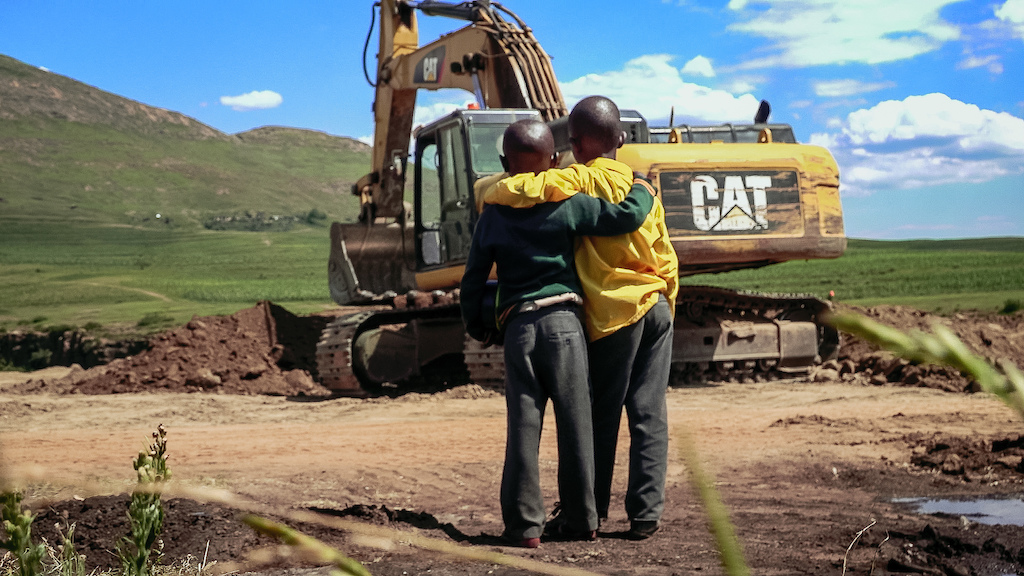 usedbikestuff (Aug 7, 2020 at 5:57)
Internet was won for today everyone. Pack up and try again tomorrow.

monkeybizz (Aug 7, 2020 at 11:54)
@usedbikestuff: "Pinkbike thinks e-bikes are still bicycles and not motorsports"

fullfacemike (Aug 14, 2020 at 9:32)
Was it easier than on a regular bike? Sure, probably. It was still a hell of a lot harder than sitting on Pinkbike trying to smugly perpetuate the misconception that e-bikes are motorcycles. Claudio did more work that day and has contributed more to this sport than any one of you so get of your made-up high horses.

chris-brown225 (Aug 16, 2020 at 2:56)
Well said! Bike riding is good, therefore more bike riding is better...the same reason why people ride in bike parks. It's weird how none of these keyboard warriors tell Bruni he isn't a real mountain biker because he didn't pedal his DH bike to the top of the WC run!

tallbeast (Aug 14, 2020 at 16:18)
So how many of you negative gits have actually spent any quality time on a proper e bike ? And you are all missing the point that he was doing it to raise money for a good cause .... nice one - you guys are awesome ....easy to bag out someone doing something for good.

mountaincross (Aug 7, 2020 at 7:05)
Looking forward to seeing who can beat the Keneverast Challenge on a mountain bike.

kroozctrl (Aug 7, 2020 at 5:14)
Yep, if you check out his Instagram page it looks like it ended 2018. He is now partnered with specialized. Even has a custom paint job or may be a wrap on his DJ, stump jumper, and enduro.

aljoburr (Aug 7, 2020 at 9:41)
Had a problem with my Levo sounded like belt was slipping, but could not find any info on problem so sold it,
problem solved?