Join Pinkbike  Login
66 Comments
Commencal recently launched their 2009 bike line up at the Andorra World Cup. Pinkbike.com was lucky enough to have a highly secretive spy in the area at the time that managed to snap some pictures.

So check out what we had to see, and what Commencal has to offer for 2009.
Commencal recently launched there 2009 product line at the Andorra World Cup, and as you know Pinkbike.com loves the french, so we got our fingers in the dirt first. So here's a sneak peek at the 2009 product line up for Commencal.

We will start this off by introducing the hardtails for 2009. This is going to include the Absolut, Max Max, and Skin. 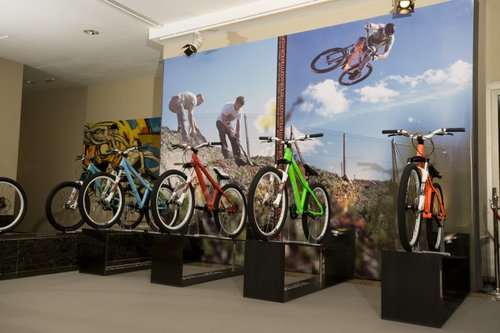 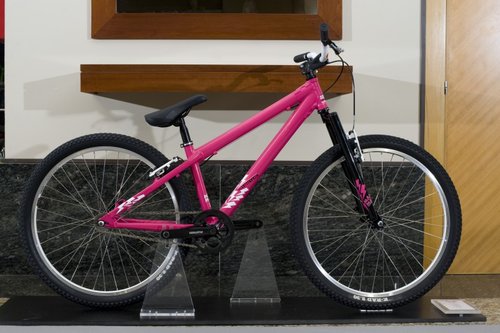 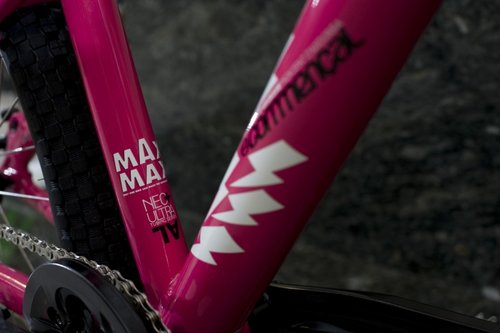 And last but not least, what we have all been waiting on, the Downhill and Freeride bikes. This will include the Supreme DH, Supreme DH Team Replica, The Furious, and Supreme Racing 1. 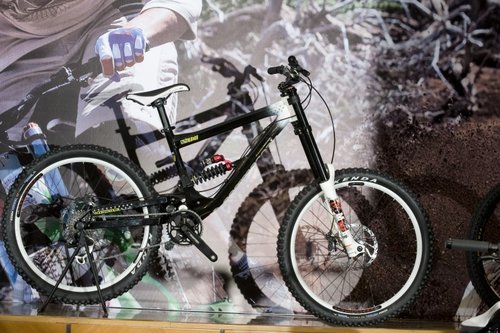 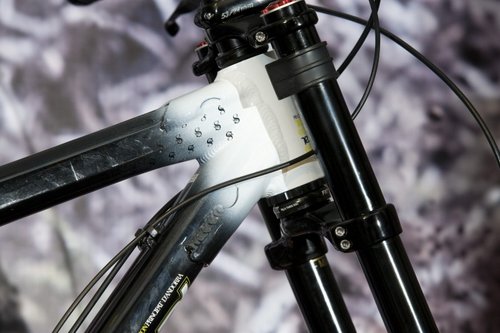 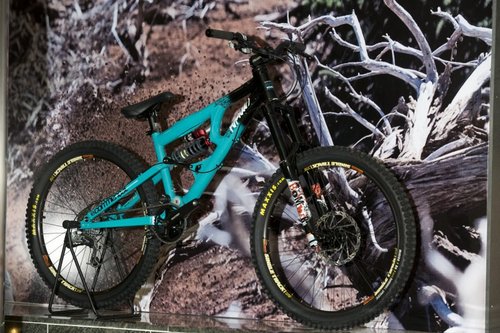 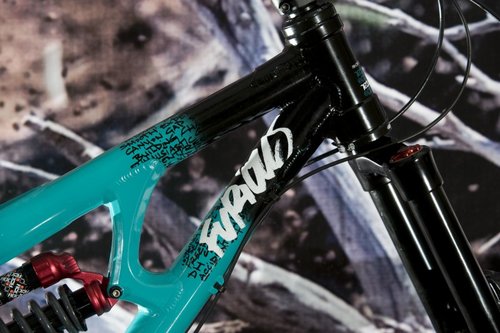 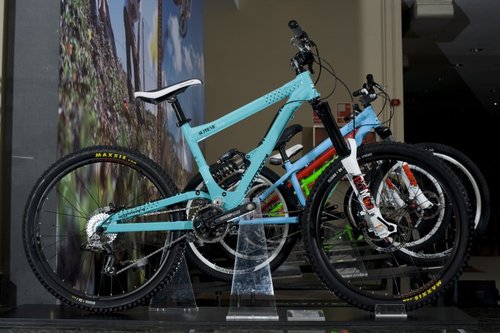 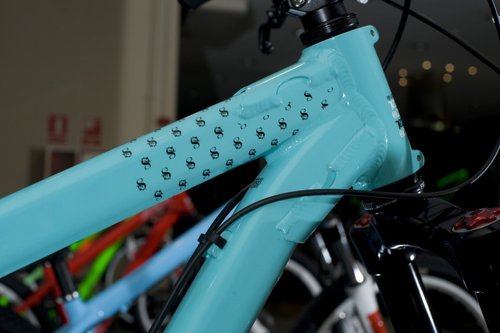 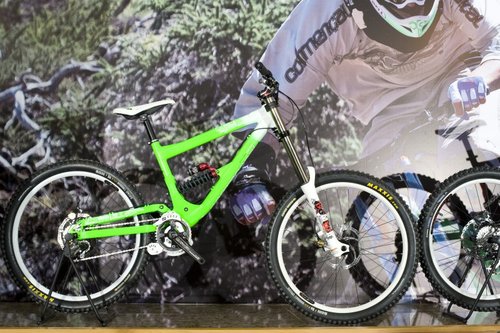 Well folks, that's all from our high tech Pinkbike.com spies. Stay tuned for more information on the complete 2009 lineup for Commencal, and for previews on other companies' 2009 bikes.

martin-kennedy (Jun 3, 2008 at 11:31)
Holy shit, they keeping gettin nicer! Love how the colours on the headtube are different from the main paint job, looks soo gd

erik74 (Jun 4, 2008 at 3:38)
so far my prediction is right, were going back in time! love the vibrant colours. the absolut is looking sick, i like the green one

keep up the great work!

gadmack (Jun 6, 2008 at 1:45)
I don't like the colours but that's superficial and can easily be changed. For me function comes first, and on the new Supreme DH the Athertons were 10 seconds faster on Commencal's two and half minute test track in Andorra, and pretty much dominated the Andorran World Cup. I can't certainly argue with Max Commencal's track record so I don't see any reason why I shouldn't have one of these bikes. Ah, 2009. Another year of ever more debt!!

snowshore (Jun 3, 2008 at 16:55)
Anyone else think the furious paint job looks very like the Darren Berrecloth Sx Trail from a few years ago? Still v slick tho!

The-Hamster (Jun 3, 2008 at 13:38)
gotta love commencal,awsome graphics and design, but i prefered the look of the previous dh bike, but then again the new one is suposed to be alot better...

gavind (Jun 3, 2008 at 16:23)
Looking forward to seeing the prices. They have always made great bikes, but I need both my kidneys, so can't afford to sell one.

dv8416 (Jun 28, 2008 at 8:44)
Too bad none of the listed Commencal "dealers" in Toronto actually have any in stock to look at. Anyone know of any north american online retailers?

ilikebikes1 (Jun 3, 2008 at 12:26)
those marzocchis are hideous man they have such stupid graffics now and the arches look retarded

fantaman (Jun 3, 2008 at 12:30)
the best grafics are the 2007 marzocchi,i agree those grafhics on the new marzocchi are bud ugly.Still the forks are the bomb

valtra (Jun 3, 2008 at 13:04)
at least Fox keeps their grafix sleek and good looking. Marzocchi's new decals do look good on other bikes though, Im just not feeling them here

sharkyboy (Jun 3, 2008 at 13:20)
commencals are fucken awesome Commencal Animal is in prodiction, gonna be best DH bike ever!!!!

fantaman (Jun 4, 2008 at 8:18)
don't forget CG he's pinning it to the max just like the Athertons.Good year for the whole Commencal factory team and the season has just started.

sirbikealot (Jun 5, 2008 at 8:31)
that bike is $599cdn retail, and for that kind of money if you put disc brakes on a bike it means somewhere else the money has to be saved. Commencal is 100% behind building the best frames possible and that means putting more money into frames at this price point.

fantaman (Jun 3, 2008 at 12:33)
i'm talking about the new grafics on the marzocchi forks,they are hidious and still i like the 08 better but the 07 are the best.Still love marzocchi forks

kevinthelilbiker (Jun 3, 2008 at 18:02)
goina end up being a model year ahead of the real year like cars at this rate