After all, we're only 20 years old!
Starting from scratch in the 80's wasn't easy. Starting again from scratch in the year 2000 was another story. In the midst of the giants of the industry, how do we make our mark? Simply by following our path. The one that involves competing.

We spend all our energy (and our money

) on getting to the top steps of world class podiums. Sometimes it works and we spray champagne. We love champagne. Maybe sometimes it's not enough. That’s sport. But every time we move forward we learn. We learn from winners and champions who keep us busy pushing us to raise our game by demanding ever more efficient products from us.

So many big names who won their first major titles in our colours. Loads of reasons to look back on these 20 years with huge pride. In order to celebrate this landmark, at first we thought about making a vintage bike, which would represent our colourful history.

But at 20, we're not really old enough to be nostalgic yet. We'll have time for that in the future. At this age we're full of ideas and energy. We look forward. So we have created a bike that steers towards the future.

A sleek bike with the all new SRAM AXS wireless transmission and seat post. A design with a bit of bling (of course!) with its pearly white paint and oil slick graphics. It’s a bike that really represents us. And because we wanted this bike to be super special, we decided to produce just 100 of them.

We’ve made 100, but only 99 will be on sale. We're keeping one for our museum. Because one day there will come a time when we'll be old enough to sit down and reflect. When we'll look back and come across this bike.

And hopefully we will be proud. 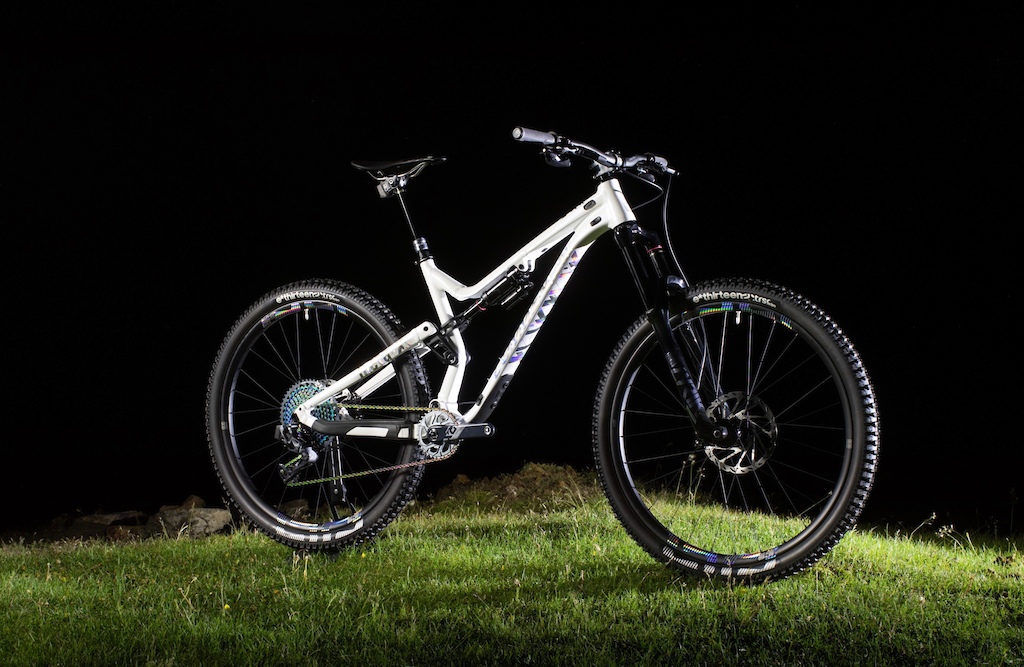 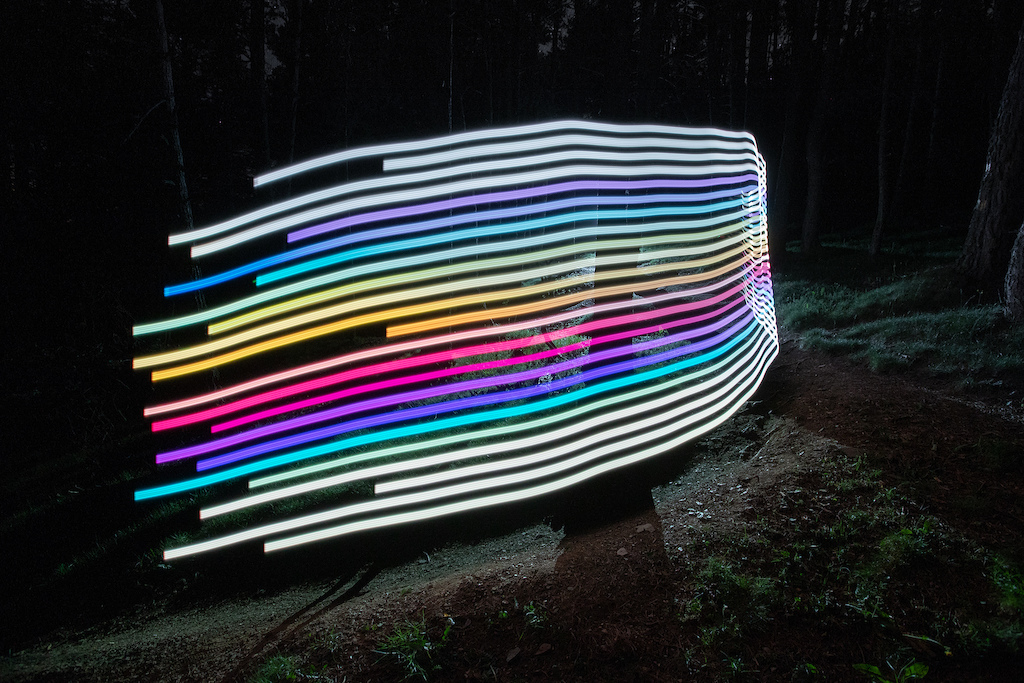 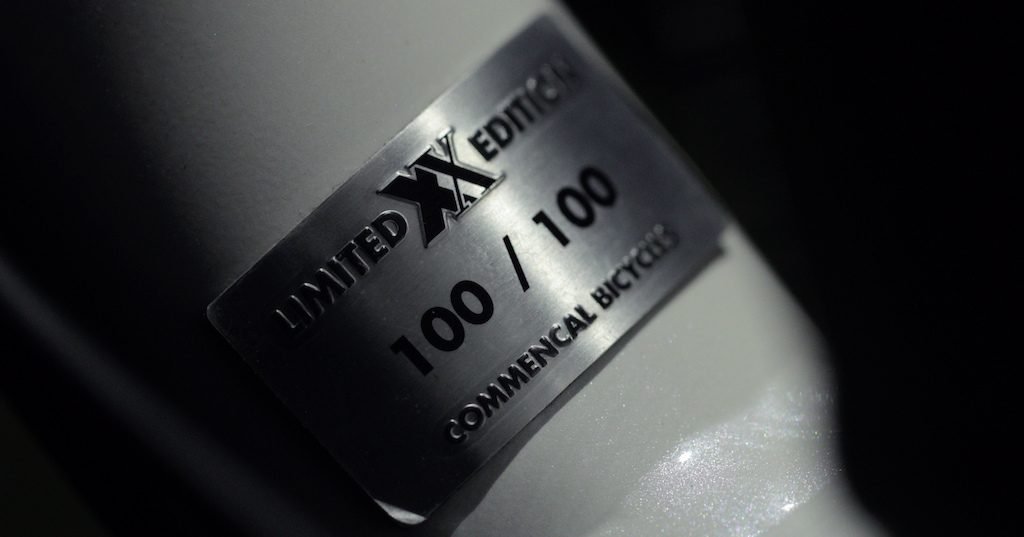 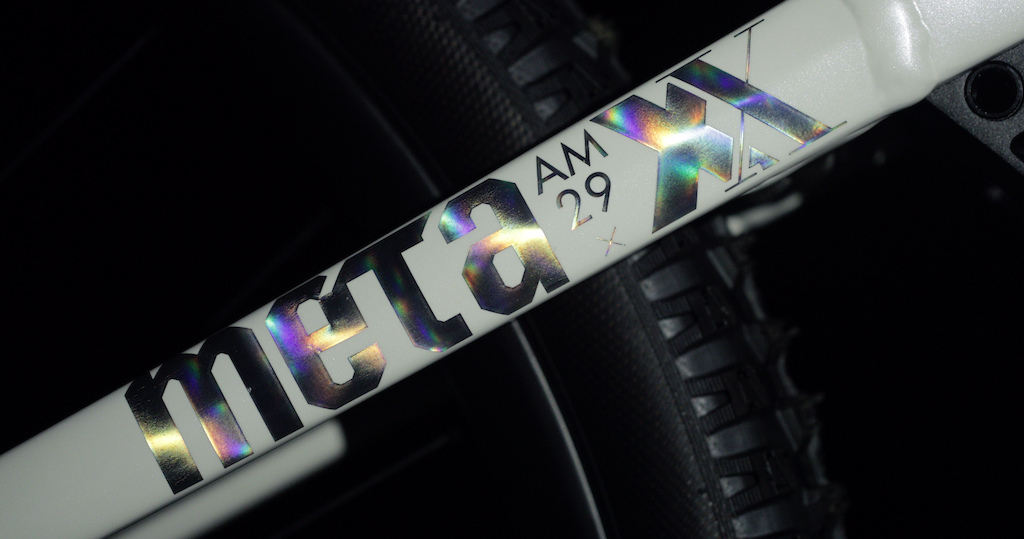 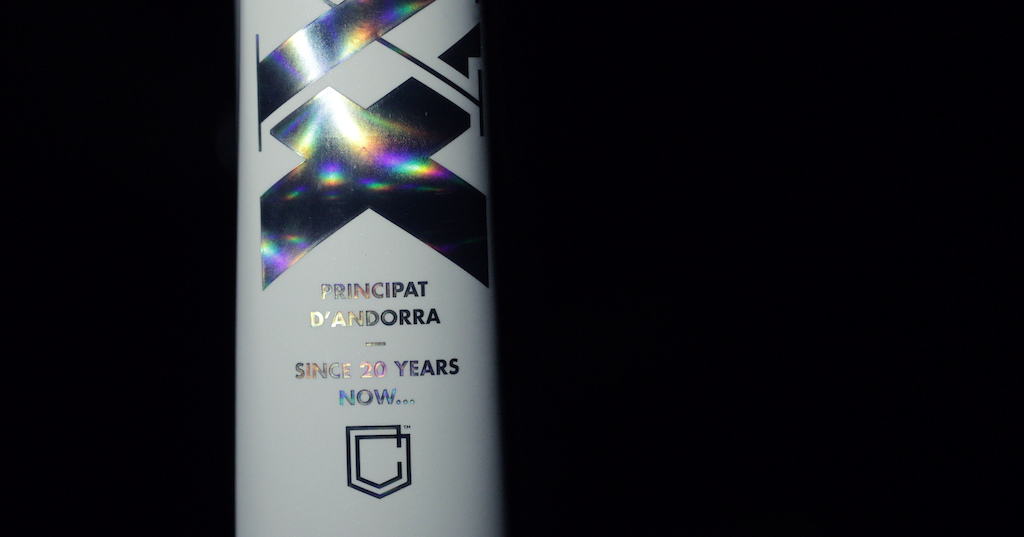 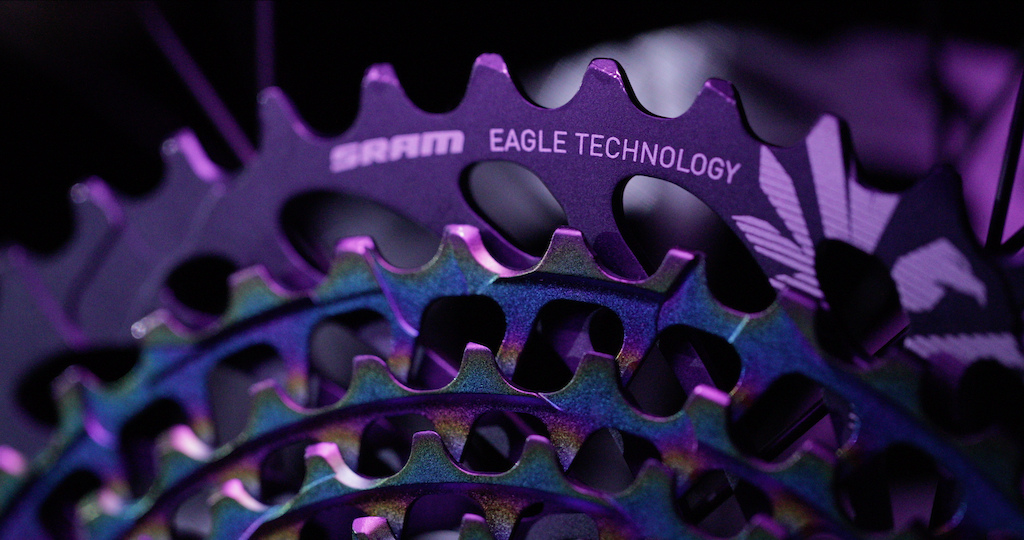 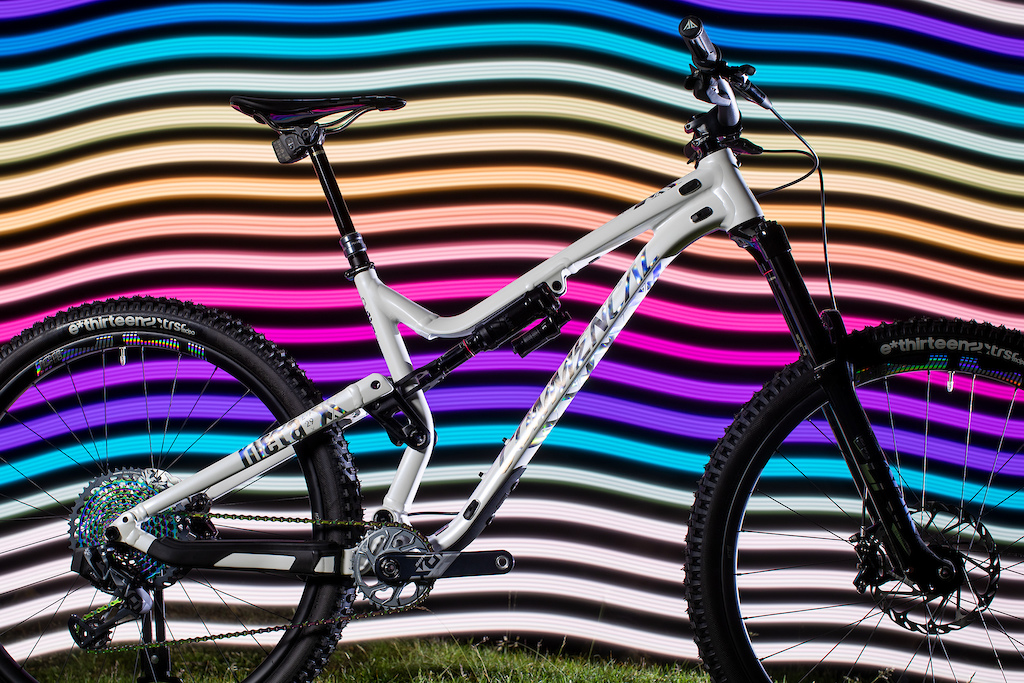 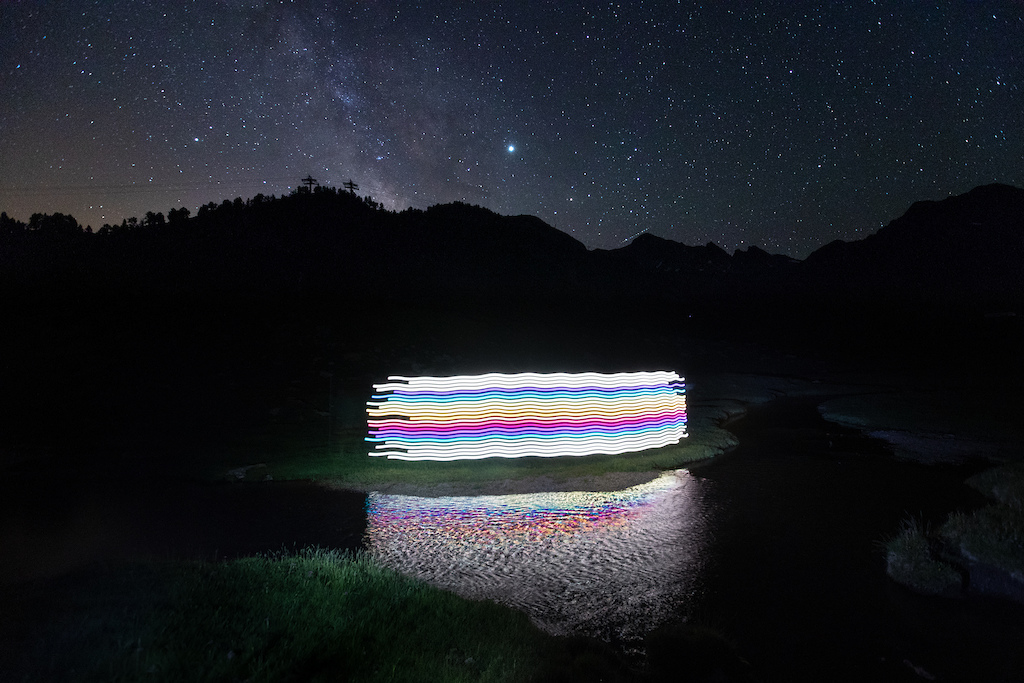 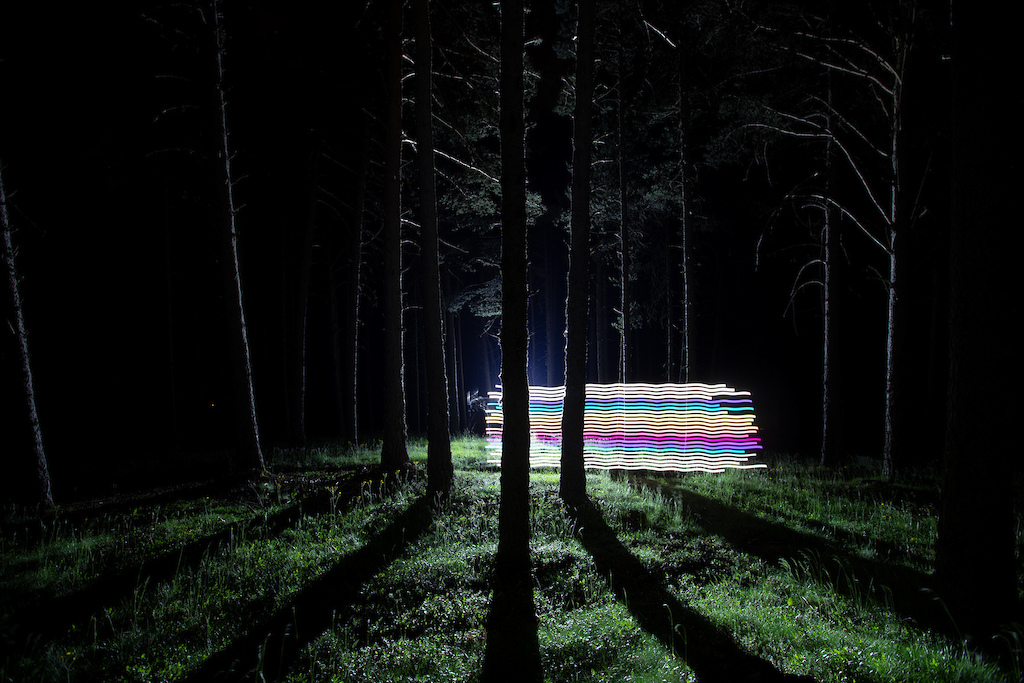 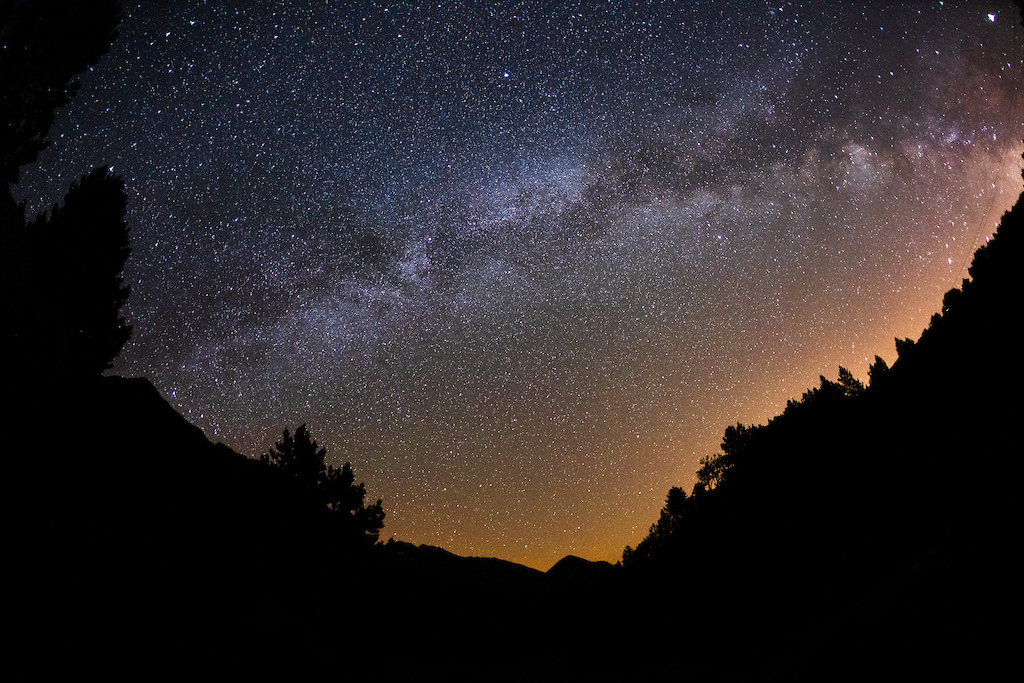 If not dead, then very, very still.

SupraKZ (Aug 26, 2019 at 23:51)
that hyper bmx frame is perfect if you want to be a complete clown. get the big red nose and honk at people when you barspin.

DangerDavez (Aug 27, 2019 at 8:50)
@brianpark: True. They missed an opportunity not making the frame raw aluminum though. That would have been beautiful.

DownhillDoozy (Aug 26, 2019 at 14:19)
Between reading the title and seeing the pictures I went from droopy to fully rigid and halfway back again in seconds.. What an experience. I prefer my raw Meta.

bonkievan (Aug 28, 2019 at 11:14)
I viewed one in the flesh the other day. Although a good looking bike, as the Metas are imo, I just didn't think 'wow'. Obviously the exclusivity of the bike would be great. However, I normally love subtlety rather than outlandish but I just didn't think the bike had enough point of difference from a normal Meta or at least what you could go and upgrade your normal Meta with anyway. I thought for a 20th anniversary Special Edition they may have done a bit more with the paint than throw a few decals and an AXS combo at a plain white frame. Personal opinion of course, and I'm not dissing it as it still a great looking rig, but just thought I'd share.

The problem is the hubs. I've had two sets that have come on bikes and had issues with both rear hubs.

ScottPratico (Aug 27, 2019 at 8:45)
Commencal means performance at great value. Now sure how a 9k CDN version of a 6k bike supports that.

seraph (Aug 26, 2019 at 16:35)
I know I'm splitting hairs here, but the decals on the frame and rims are actually rainbow, not oil slick. The cassette and chain are oil slick though.

liveinthewoods (Aug 27, 2019 at 4:23)
Commencal definitely has the best videographers in the game.

bok-CZ (Aug 27, 2019 at 5:04)
So it´s white with stickers on...and some thinks it´s impressive. This limited amount should have some custom painting at least

McommeMiaou (Aug 26, 2019 at 23:30)
Really WTF Commencal, you used to be a rad brand producing beautiful and never seen bikes. For few years you're just doing like every other brands, where are the colors, the geometry that caracterized you ?

dubod22 (Aug 27, 2019 at 2:14)
They are still unique. Very few companies stand out for geometry these, except maybe Pole and Nicolai but even then the industry has been moving closer to those recently so unless they went the other side of Pole youre not likely to see anything radical from anyone. I'd say they've stuck to their guns with alloy and the Meta and Supreme are still pretty unique.

muyguapa (Aug 26, 2019 at 18:29)
Yeah, if only they had, like, a site you could easily find to view those things.
Below threshold threads are hidden